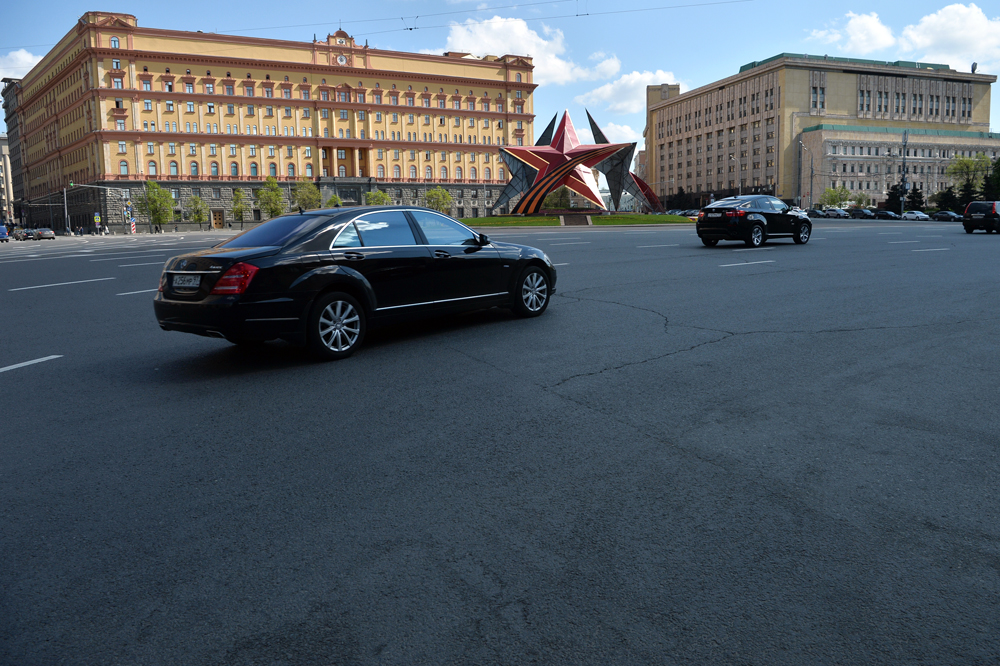 Eugene Odinokov/RIA Novosti
Although the Committee for State Security was abolished 25 years ago, Russia's security organs today are all heirs of the KGB. Former KGB members are a major part of the establishment and still administer Russia. They are deputies, senators and heads of state corporations, whose "Chekist" past has helped their careers.

Stories about Russia's President Vladimir Putin, the most famous ‘Chekist’ (from ‘Cheka’, the Emergency Committee of the first Soviet state security organization), and his work as a spy in Dresden continue to keep many people from sleeping at night. "What did Putin actually do in the late the 1980s in East Germany?"

Surveillance, however, was not the only secret unit in the KGB. Newspapers did not write about many of the sectors.

"I served in the S administration, 'illegal' surveillance. We had false passports and biographies. There were many of us," said retired KGB Major General Valery Malevany.

The structure of this command was never divulged. A Soviet agent could have been an engineer, a librarian or a broker. It was easier for the 'illegals,' since they had official diplomatic positions. The first secretary in an embassy, for example, was always someone from the KGB.

"In 1981 I was director of a department within the administration of strategic oil bases in Angola, a sort of civilian on contract. At the same time, we prepared staff for the colour revolutions," explained Malevany.

The KGB was no different from any other special service organ in the world, Malevany asserted. He had held an operative position in the organization. The KGB was not an armed unit within the Communist party, not a 'state within a state,' he said.

Inside this Chekist empire, people were no less cautious. The famous "ideological" 5th administration was the party's shadow. Its 12th department, which was responsible for wiretapping conversations and buildings, was the most influential of all.

"It was called a department but, in terms of staff numbers, it was way ahead of several administrations," noted Nikita Petrov, Soviet security organ scholar and Memorial Society collaborator.

Controllers, mostly women, worked there with a salary of 300 rubles (slightly less than $300 at official Soviet exchange rates). It took one year for your personal profile to be reviewed before you were hired. Eight to 11 hours of tape was registered in one day on one "object," with seven controllers for one hour of tape.

It was impossible, however, to listen in on everyone; the department did not have the opportunity. Instead, they concentrated on international communication.

"Before the Moscow Olympics, international calls could not be placed directly. A telephone call had to be ordered; it was easier to control them," explained Petrov.

People from the streets could even serve in the KGB, but there were few of them.

"Most KGB recruits did not join the organization on their own initiative, they were people on whom a compromising dossier existed, so they basically had to collaborate," Petrov said. 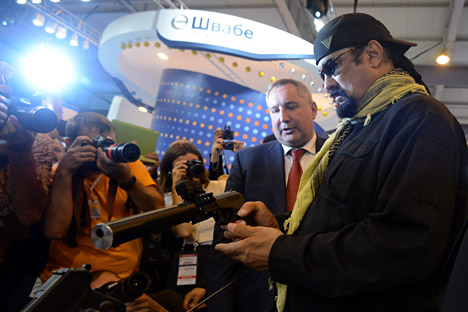 It's a myth that the KGB tortured people in its 'basements.' There were no 'basements.' There was the internal prison in the famous pre-revolutionary building on Lubyanskaya Square, on the seventh floor. 'Enemies' of the regime were exiled at least 101 km (62 miles) outside major cities (along with repeat offenders and prostitutes) and sentenced in accordance with two articles. Petrov said around 30-60 people were imprisoned under article 70, "For anti-Soviet agitation," every year, and around 100 people were imprisoned under article 190, "For offending the government."

However, starting from the end of the 1960s, the elite of the Soviet administration also began fearing the KGB. Yuri Andropov became head of the KGB and the committee was allocated three times more resources and opportunities than all the other government bodies. The KGB charter provided for surveillance of Interior Ministry agencies, causing anger in the rival body.

A war broke out. Compromising dossiers were compiled on everyone. The KGB collected dossiers on government and security officials, having discovered their ties with the criminal underworld.

"When Brezhnev died, ten KGB colonels entered the Politburo cabinet and presented everyone with a dossier. Andropov became General Secretary, the most important person in the Soviet Union," recalls Malevany.

Despite having received everything; from its own troops to the right to conduct surveillance; the all-powerful committee did not survive the August 1991 putsch. The Chekists played the role of the "ears" for the revolutionaries in this unsuccessful coup. Some were detained and later given amnesty. The newly established Federal Security Service (FSB) ended up occupying the Lubyanka's spacious offices.

Where did the Chekists go? There was not enough room for everyone in the FSB. There was room, however, in the Russian establishment: Deputies, governors, prosecutors, deputy ministers and heads of state-owned corporations. Their Chekist past still unites many of them. 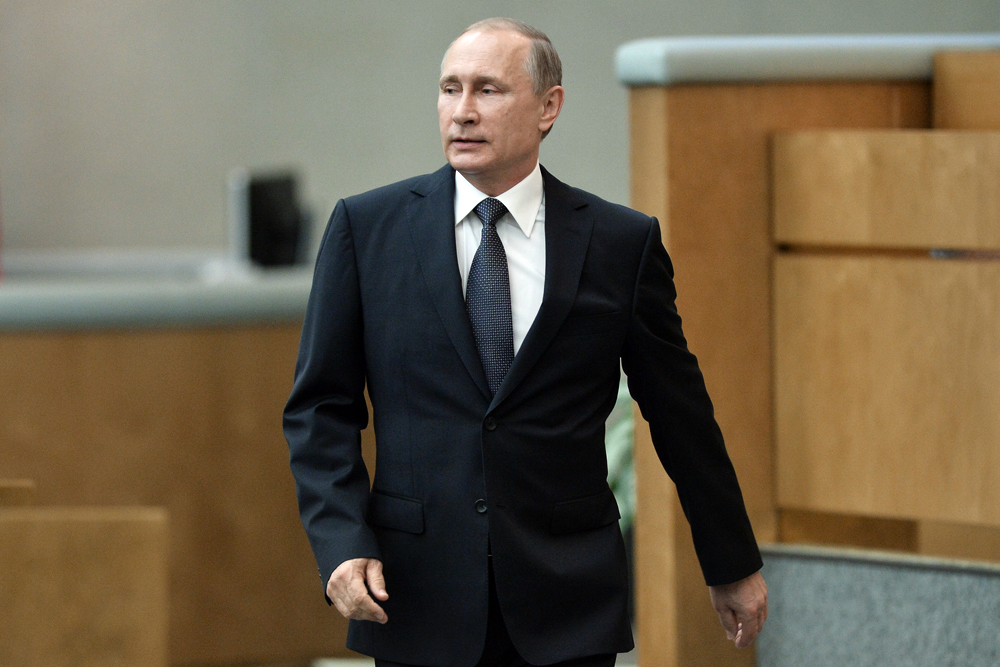 Ramil Sitdikov/RIA NovostiVladimir Putin. KGB service: In the 1970s and 1980s he worked in the counterintelligence unit. Afterwards: Director of FSB, Secretary of the Russian Security Council, currently the Russian President. 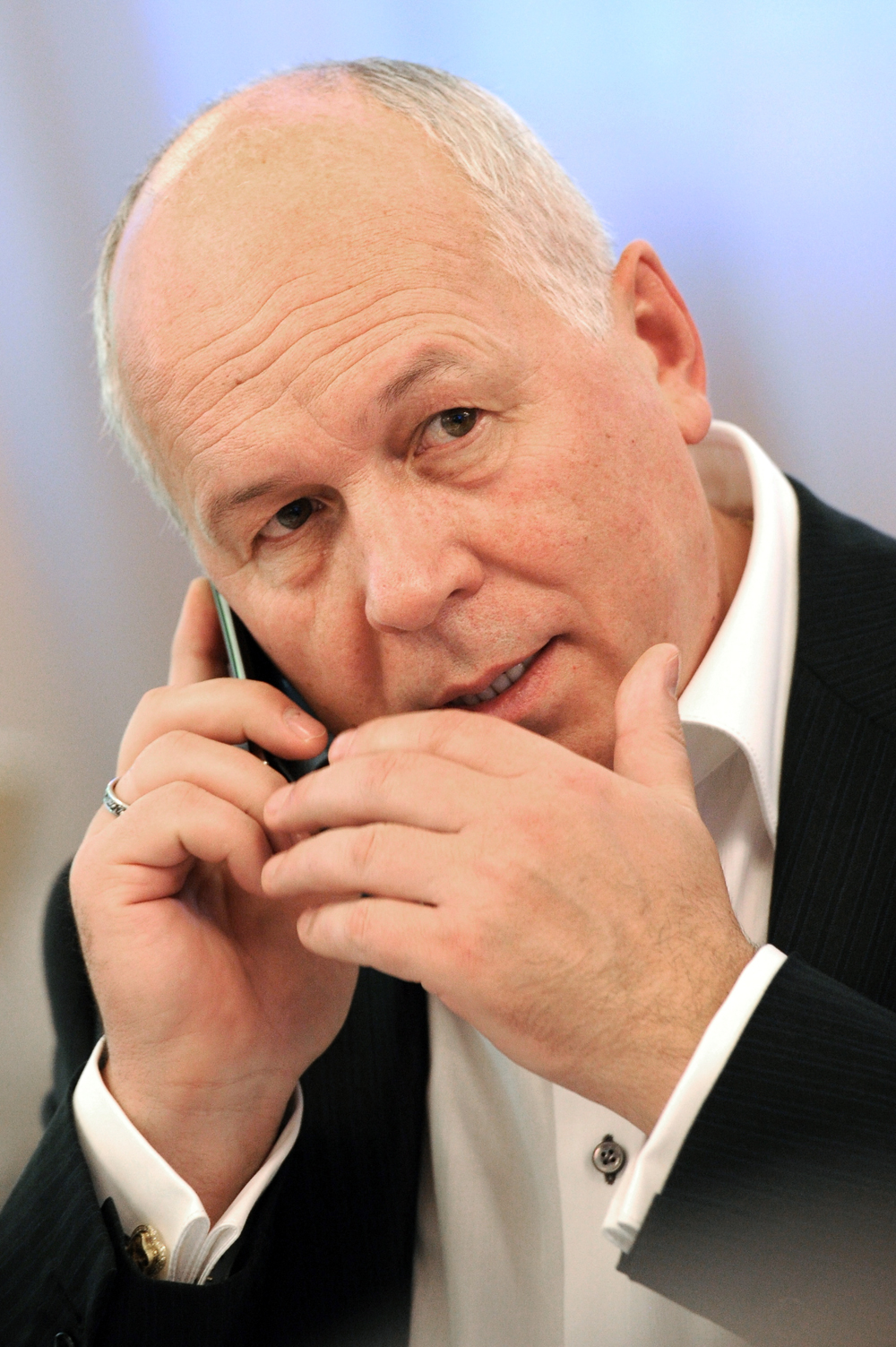 Valery Sharifulin/TASSSergei Chemezov. KGB service: He served in the scientific-technical surveillance unit in the GDR (East Germany), where he communicated with Putin. Afterwards: General Director of the state Rostech corporation and member of the highest council of the governing United Russia party. 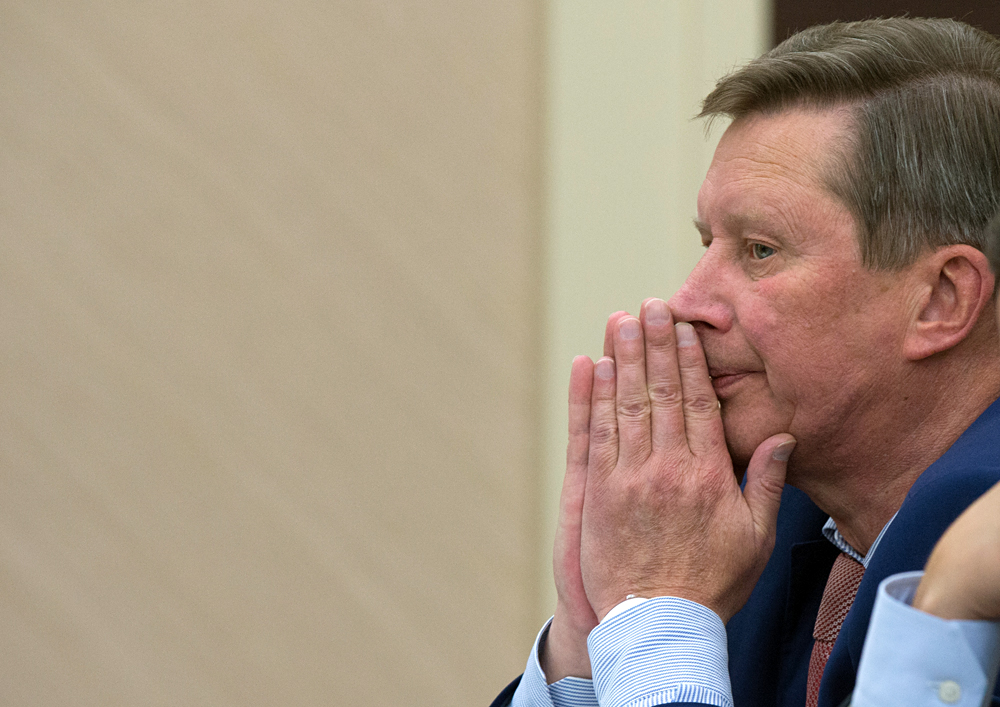 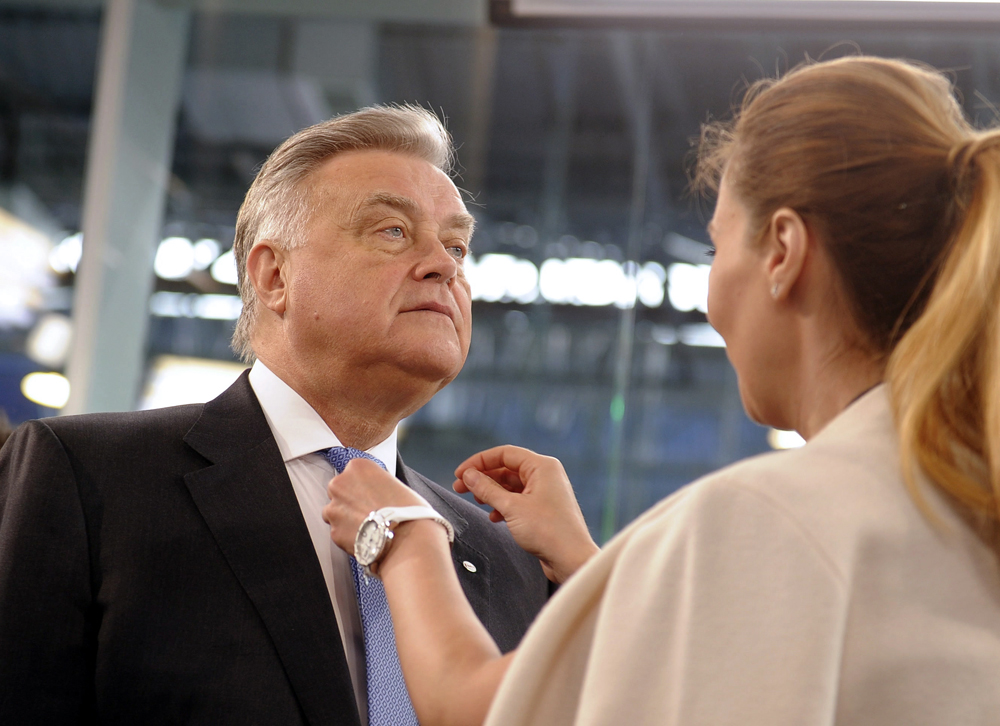 Yevgeny Kurskov/TASSVladimir Yakunin. KGB service: 22 years in surveillance. Afterwards: From 2005 to 2015 he headed the state Russian Railways monopoly, currently he is co-chairman of the Dialogue of Civilizations world forum. 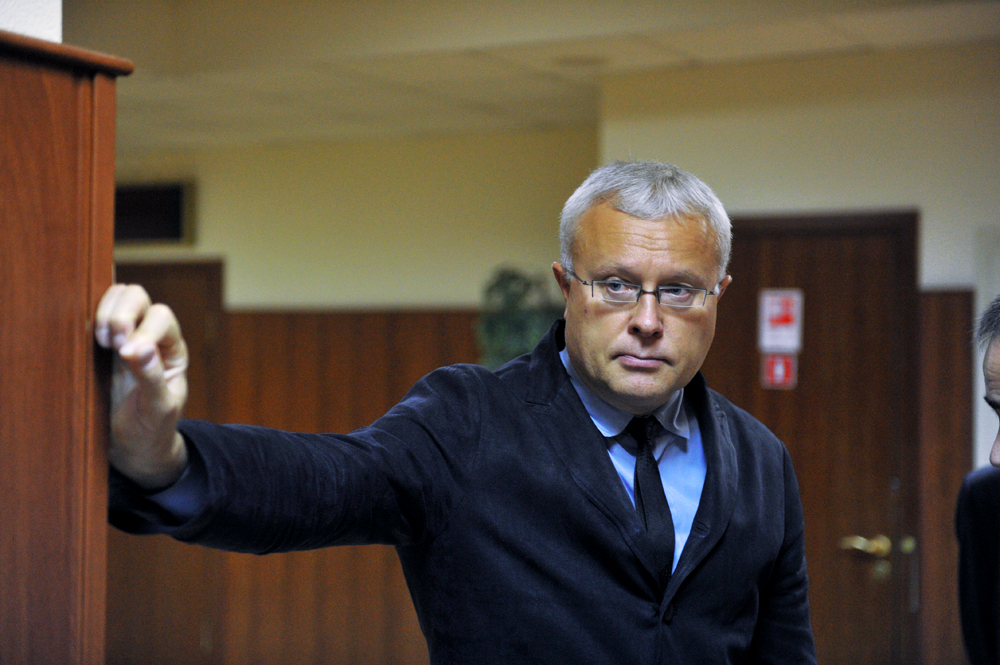 Sergey Kuznetsov/RIA NovostiAlexander Lebedev. KGB service: In foreign surveillance in the 1980s Afterwards: head of the administration of the National Reserve Bank (with Gazprom as the largest shareholder), State Duma deputy, former head of New Media Holding and British newspaper The Independent. 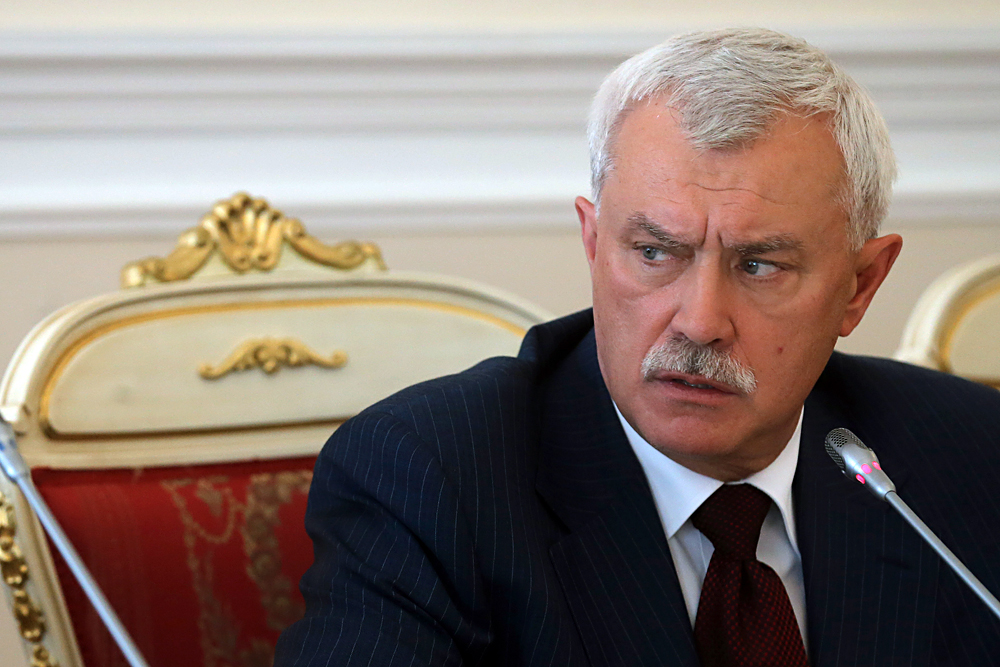 Sergei Fadeichev/TASSGeorgy Poltavchenko. KGB service: From 1979 to 1994 he was an officer at a transportation security division. Afterwards: St. Petersburg governor 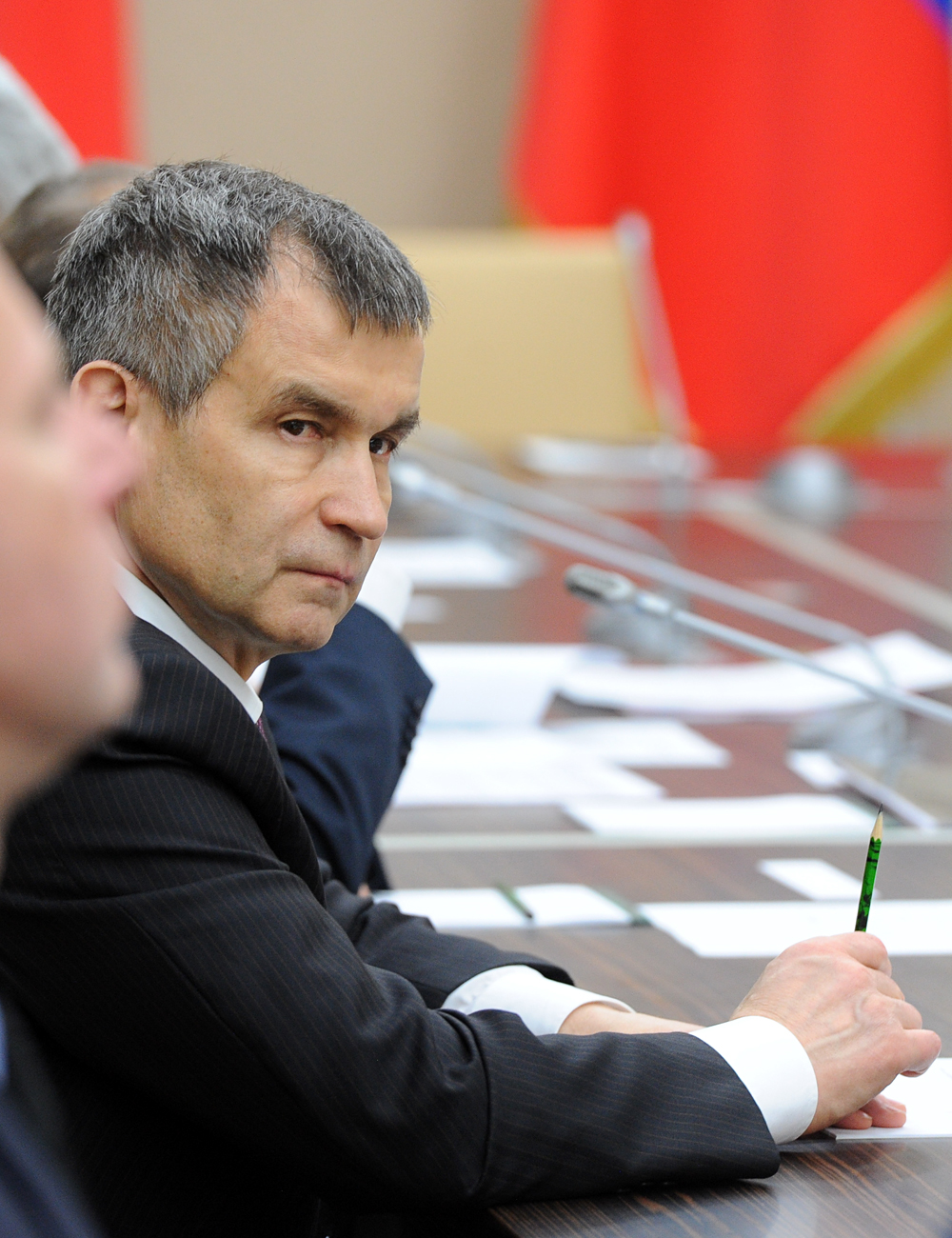 Michael Klimentyev/RIA NovostiRashid Nurgaliev. KGB service: In the 1980s he was a security officer in the Karelian Autonomous Soviet Socialist Republic KGB. Afterwards: Head of the Interior Ministry from 2004 to 2012, currently he is deputy secretary of the Russian Security Council. 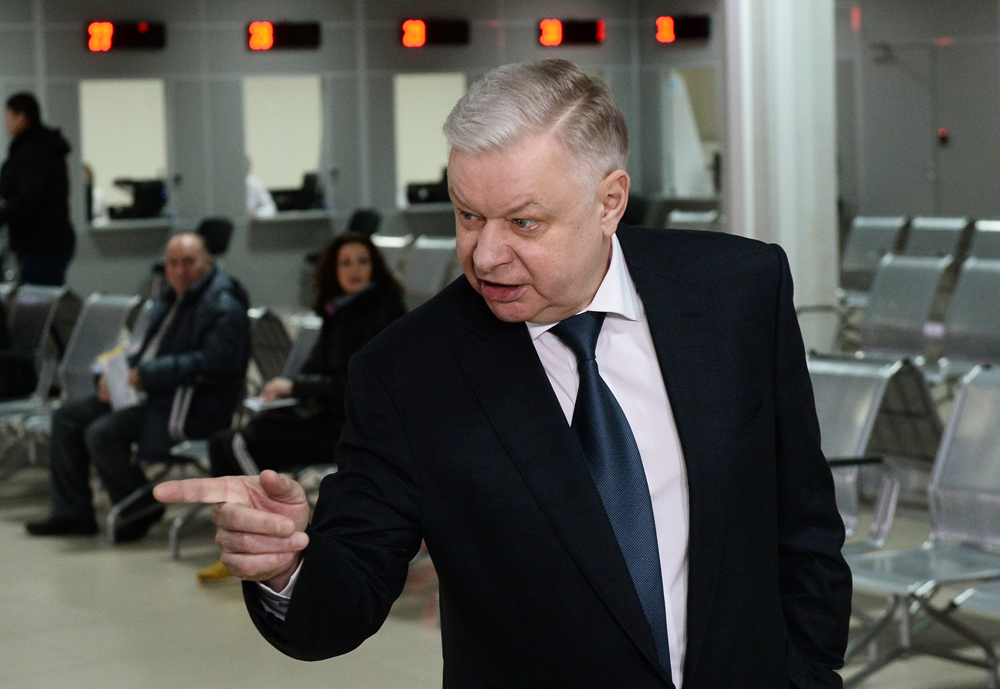 Maksim Blinov/RIA NovostiKonstantin Romodanovsky. KGB service: In the 1980s he was part of the 5th "ideological" KGB administration. Afterwards: Head of the Federal Migration Service, which was abolished in April 2016. 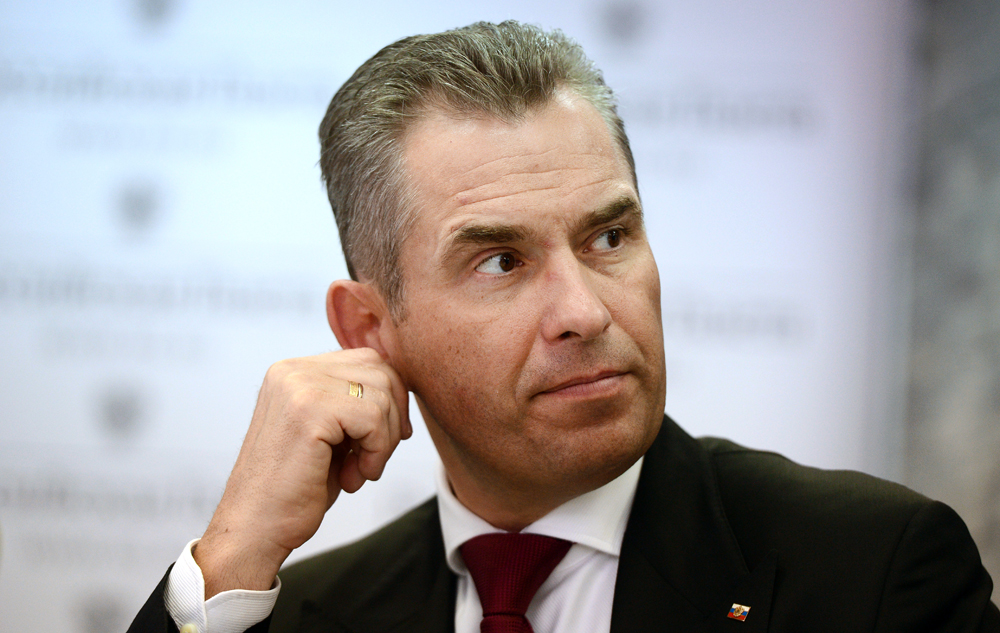 Alexey Filippov/RIA NovostiPavel Astakhov. KGB service: Graduated from the highest KGB academy, but immediately after left the organization. Afterwards: He was responsible for children's rights in Russia. 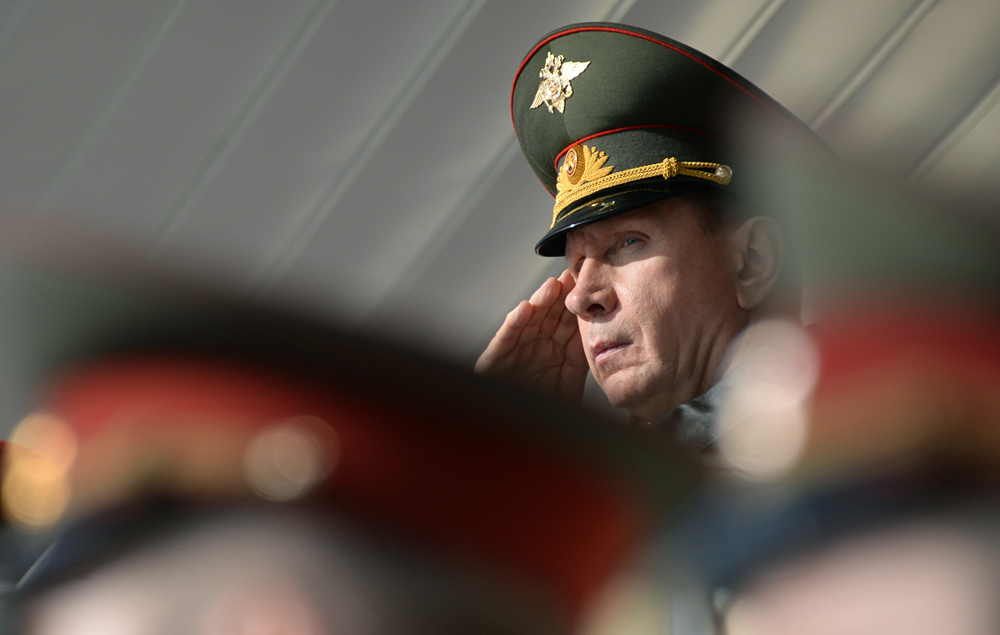 Kirill Kallinikov/RIA NovostiVictor Zolotov. KGB service: In the 1970s he served in the 9th administration (security for high-ranking officials). Afterwards: Commander of Interior Ministry forces and director of the Presidential Security Service. Currently he is Director of the Russian National Guard. 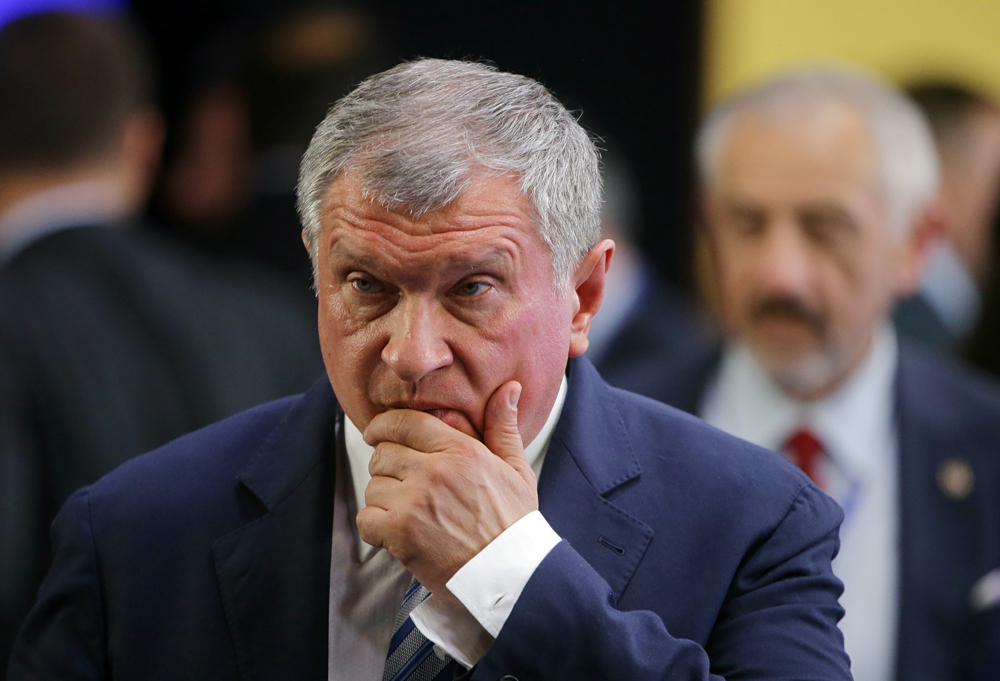 Mikhail Metzel/TASS Igor Sechin. KGB service: Many mass media sources are convinced that Sechin served in foreign surveillance, although he denies working in the special services. Afterwards: President of Rosneft 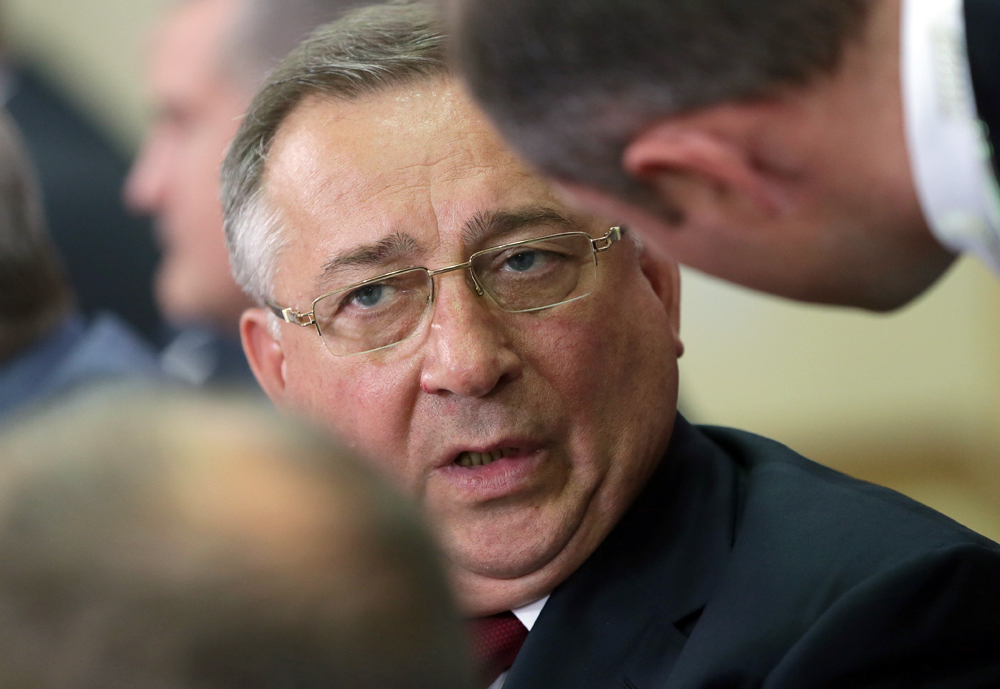