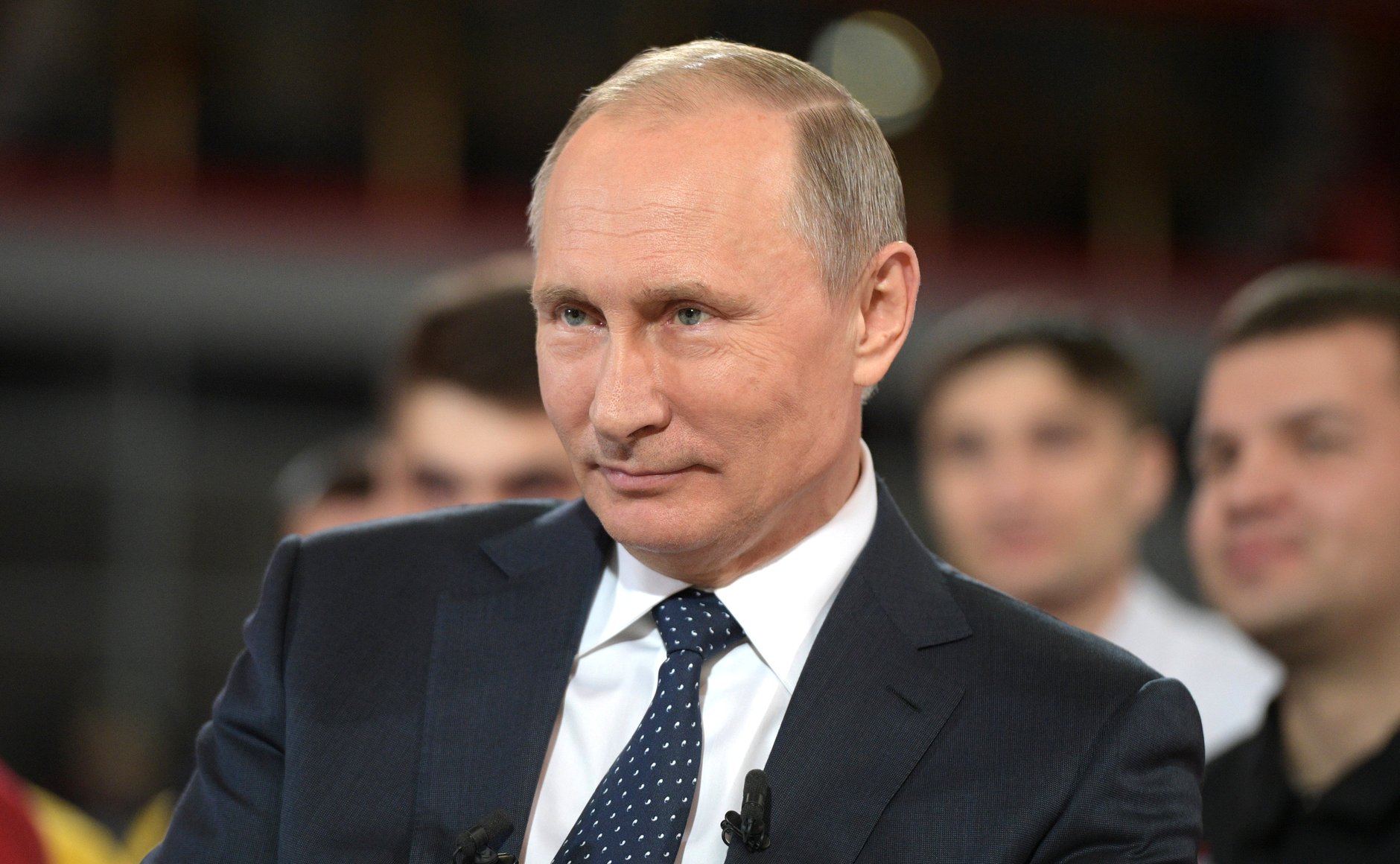 “Over the decades of independent development, India has achieved impressive success in economic, social, scientific, technical and other spheres,” Putin wrote in the letter that was sent on Jan. 25. “Your country plays an important and constructive role in solving pressing issues of the regional and international agenda.”

He also called on strengthening bilateral ties between the countries. “In this respect, great importance is being attached to the implementation of the map of events dedicated to the 70th anniversary of establishing diplomatic relations between our countries,” Putin said.