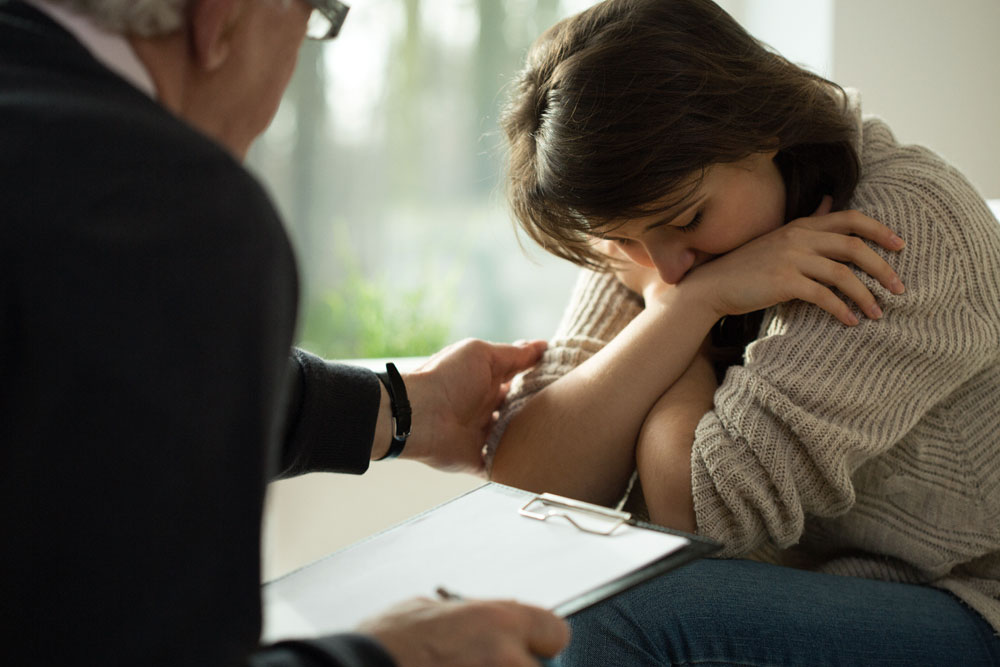 Shutterstock / Legion-Media
New figures show that the number of suicides in Russia has dropped to its lowest level in 50 years. Such low levels were last seen at the end of Nikita Khrushchev's rule and in Leonid Brezhnev's first years in power

The number of suicides in Russia has fallen for the 14th consecutive year, according to data published by the Russian statistical agency Rosstat for 2015.

According to statistical records for the period from 1956, this is the lowest figure in 50 years (Earlier in the USSR, suicide statistics were maintained only in selected cities.)

Alcohol and standard of living the key factors

Experts link the number of suicides to the availability of alcohol in Russia and quality of life.

After Mikhail Gorbachev’s rise to power in 1985 and the beginning of the anti-alcohol campaign, the number of suicides fell by almost 40 percent in just a couple of years, but grew again by the late 1980s due to the country's deteriorating socio-economic situation.

The collapse of the USSR, market reforms, the war in Chechnya and falling incomes among the population resulted in an increase in suicide mortality, reaching peak levels in 1994-1995. 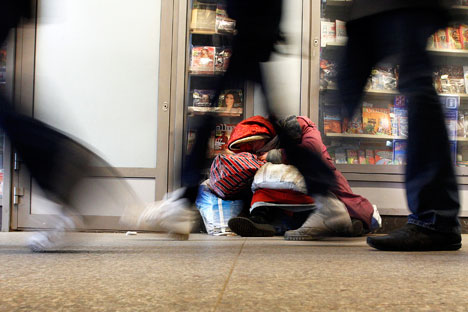 Read more: Up to 1/3 of Russia’s population could join the army of the poor

But since 2002 the number of suicides has been reducing again every year. By 2010, the suicide rate had decreased to the level of the mid-1980s, when the anti-alcohol campaign was underway in the USSR.

The situation in the regions

Incredibly, the rate of suicides per 100,000 people is 90 times higher in the Altai Republic, the region with the highest level of suicide mortality (54.1), than in Chechnya, where the rate is just 0.6.

At the end of 2015, suicide rates rated as high were recorded in 37 of the 85 regions. These are, above all, the regions in the north, the Urals, Siberia and Russia's Far East. The worst places were the Altai Republic, the Trans-Baikal Territory, the Jewish Autonomous Region, Buryatia and the Nenets Autonomous Region.

Eighteen regions have a suicide rate classified as low. This category includes Moscow, St. Petersburg, and a few areas in the south and the Islamic republics of the North Caucasus.

How does Russia compare to world statistics?

First published in Russian in RBC.

Read more: What is the link between economics and Putin’s popularity?