Is Russia the world’s heaviest-drinking country? 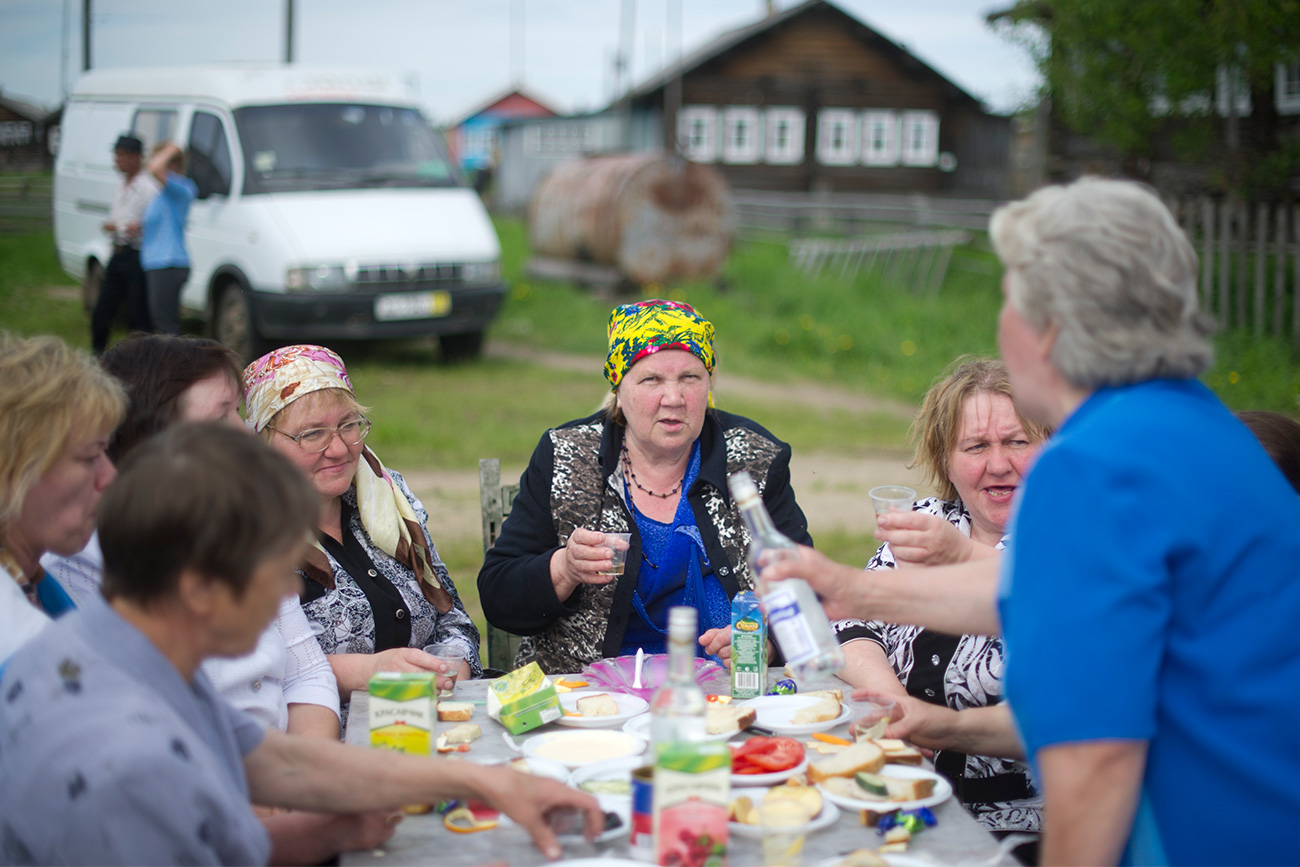 Despite the fall in per capita consumption, Russia still has a major problem with alcoholism. Source: Iliya Pitalev/RIA Novosti

Improved living standards, growing health consciousness and an active campaign by the state has led to reduced per capita alcohol consumption in the country. Residents of some of Russia’s neighbors tend to consumer more alcohol on average than Russians.

There are a number of stereotypes about Russia such as cold climate, harsh manners of Russians, and rampant alcoholism. Russia is widely portrayed as the most alcohol-dependent country in the world.

Critics of the country say that drinking is almost an inherent trait of the Russian people. However, this is an absolute myth.

A land without vodka

It may be hard to believe, but the consumption of alcoholic beverages was absolutely unusual in Russia in ancient times.

Before the adoption of Christianity in Russia (10th century), there was apparently no drunkenness at all. There were no vineyards and therefore no wine. People only drank beverages with low alcohol content such as mead, beer and braga.

Vodka, contrary to popular beliefs, was not a Russian invention. It was brought to Russia by Genovese merchants in the late 14th century.

In fact, the drink that was brought to Russia tasted nothing like the vodka that is available in the country now.

The Genovese introduced Russians to ‘aqua vita’ – a pure grape spirit from southern France. Russians didn’t like it, and initially it was used for medicinal purposes.

In the 15th century, Russian monasteries started vodka production. The beverage was initially imported along with wine.

There is contradicting information about the inclination of Russian people towards alcohol in the notes of the foreigners from the 15th and 16th centuries.

Austrian Envoy Sigismund von Herberstein wrote in ‘Notes on Muscovy’ (1549), that the Russians “indulge in excessive drinking whenever the occasion arises.” 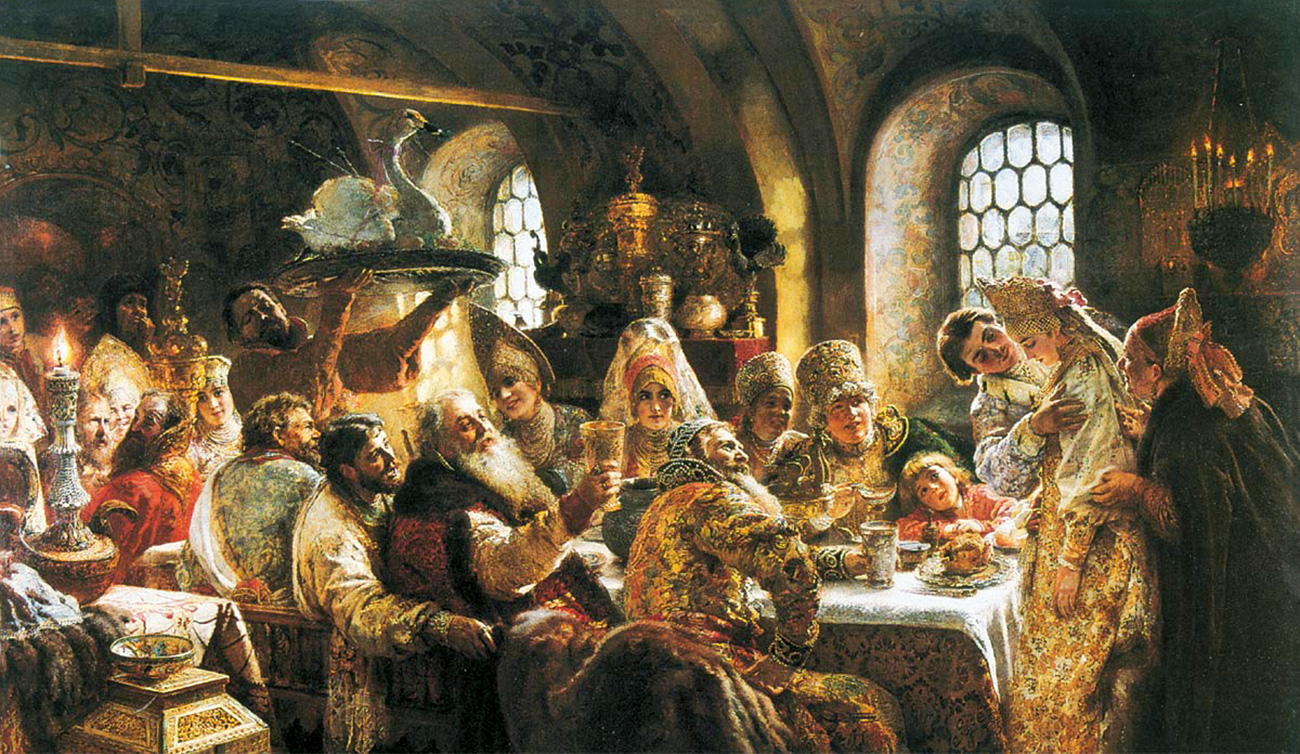 However, scientist Sebastian Munster in his ‘Cosmography’ (1544) argued that Russians “rarely drink wine, and only then, when satisfied with a generous festive feast.”

Still the heaviest drinkers in medieval Europe were not Russians, but Germans. There were many sayings about their desire to consume alcohol, such as, “drunk as a German.”

The Russian state actually played a role in the spread of alcohol addiction in the country. A monopoly on the sale of alcohol filled the state treasury with huge revenues.

The situation became catastrophic in the 19th century, when the industrial production of vodka began in the country. By 1911, vodka comprised of 89.3 per cent of the total alcohol produced in the country.

On the other hand, a powerful and unique anti-alcohol movement started in the Russian Empire in the 19th century. Many public communities were established to prevent the growth of alcoholism in the country. In 1859, many bars and taverns were ravaged and destroyed by anti-alcohol activists. 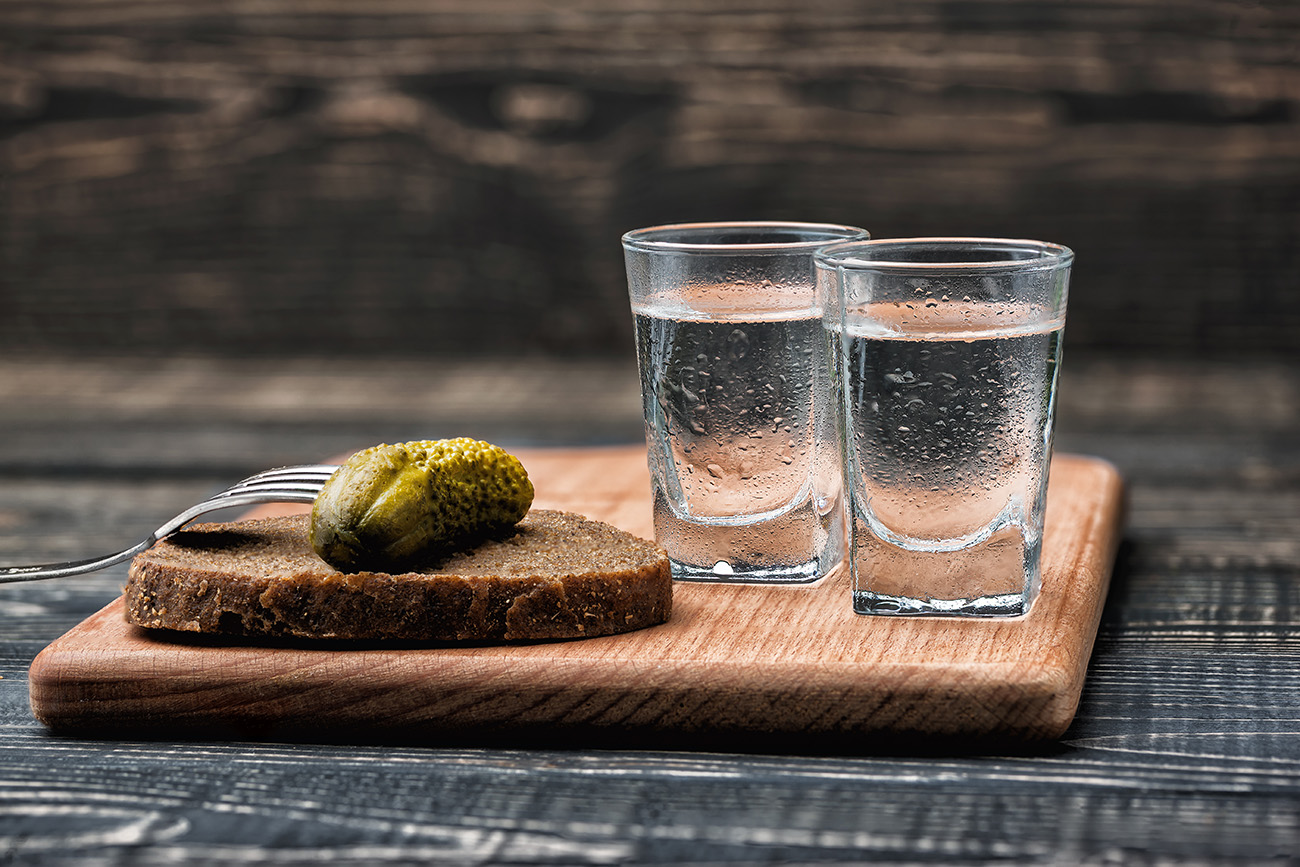 Raise a toast to vodka's birthday!

The struggle against alcoholism continued during the Soviet days. With harsh measures the Soviet authorities closed liquor stores, stopped the functioning of breweries, initiated an anti-alcohol campaign among the population, and restricted the sale of alcohol.

Due to the collapse of the Soviet Union, unemployment, rampant crime and difficult living conditions, the consumption of alcohol in Russia reached enormous proportions in the 1990s. This was also the era of the proliferation of substandard, counterfeit alcohol.

In the 2000s, Russia began to actively deal with this problem at the state level.

Russian state intervention in the 2000s

In 2009, the Russian government adopted an anti-alcohol state policy that lasts until 2020. It aims to “reduce the level of alcohol consumption per capita by 55 percent.”

Following the goals and objectives of this policy, Russia has banned the consumption of alcohol in public places, restricted advertising of alcohol products on television and completely banned alcohol advertisements in the printed media.

The country has also limited the sale of alcoholic beverages in the evening and at night and increased fines for selling alcohol to minors. As a deterrent, the government has also increased the rate of excise duties on alcohol.

In May 2017, there was an initiative to ban the demonstration of alcohol in television programs, documentaries and feature films, however, experts say that this is impossible. 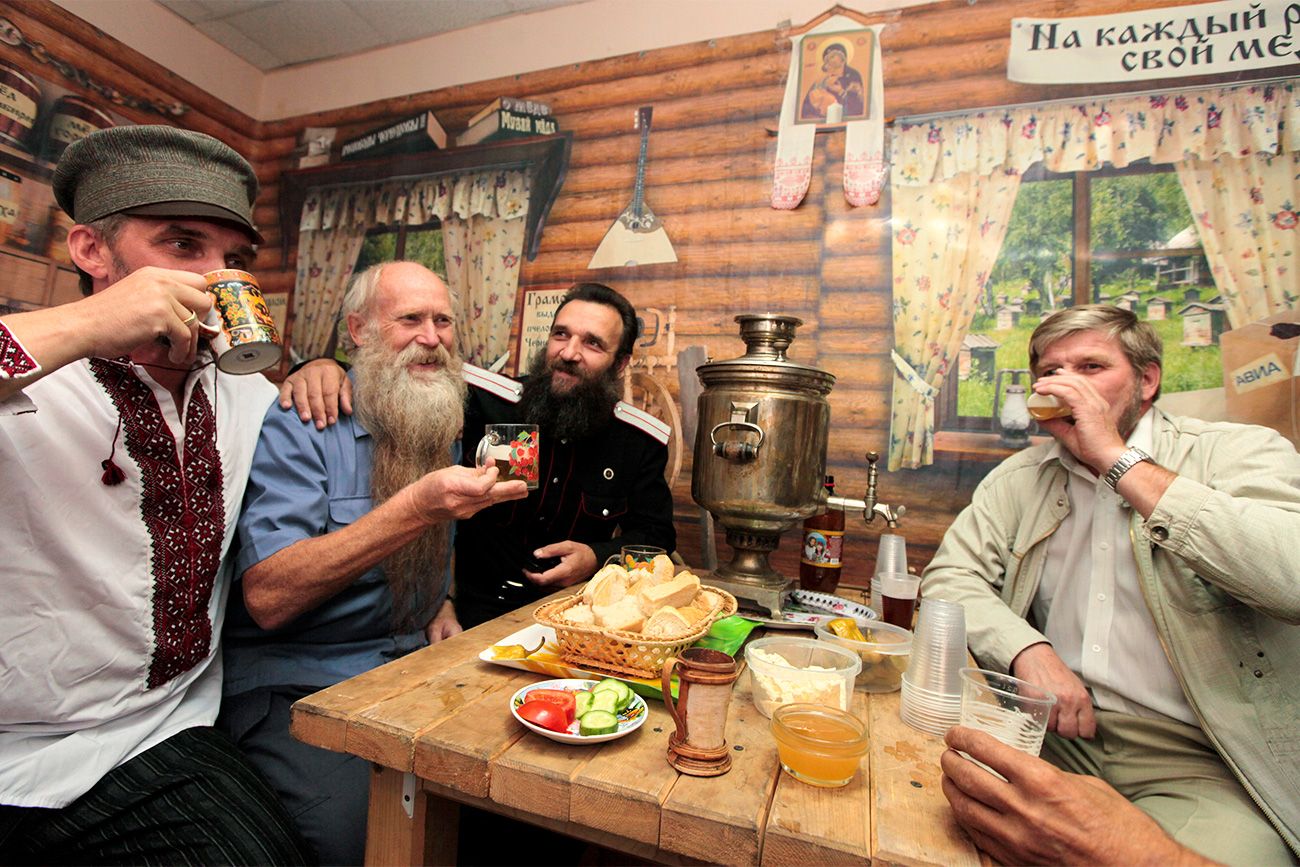 State interventions played a more significant role in the reduction of alcohol consumption in Russia than what shows up in official statistics.

Who is the world’s largest per capita alcohol consumer?

According to the World Health Organization (WHO), the heaviest-drinking country in the world in 2016 was not Russia, but tiny Lithuania.

Gauden Galea, Director of the Division of Noncommunicable Diseases and Life-course at WHO/Europe, told the Delfi portal that an average Lithuanian consumed 16 liters of alcohol in 2016.

Belarus is in the second place (15 liters per capita per year) with Latvia in third place (13 liters). Russia and Poland shared fourth place with 12 liters.

Galea noted that Russia and Belarus observed a significant decrease in alcohol consumption. According to Russia's Federal State Statistics Service, consumption of alcohol in Russia has dropped from 18 liters per person in 2009 to 12 liters in 2016.

This marked progress in the fight against alcoholism is associated with many factors including improved living standards, a growing health consciousness and a deliberate policy of the state.

However, alcoholism continues to be a problem in the country. Although Russia does not occupy first place when it comes to consumption of alcoholic beverages per capita, it is still close to the top.