Local Yekaterinburg resident takes traffic control into his own hands 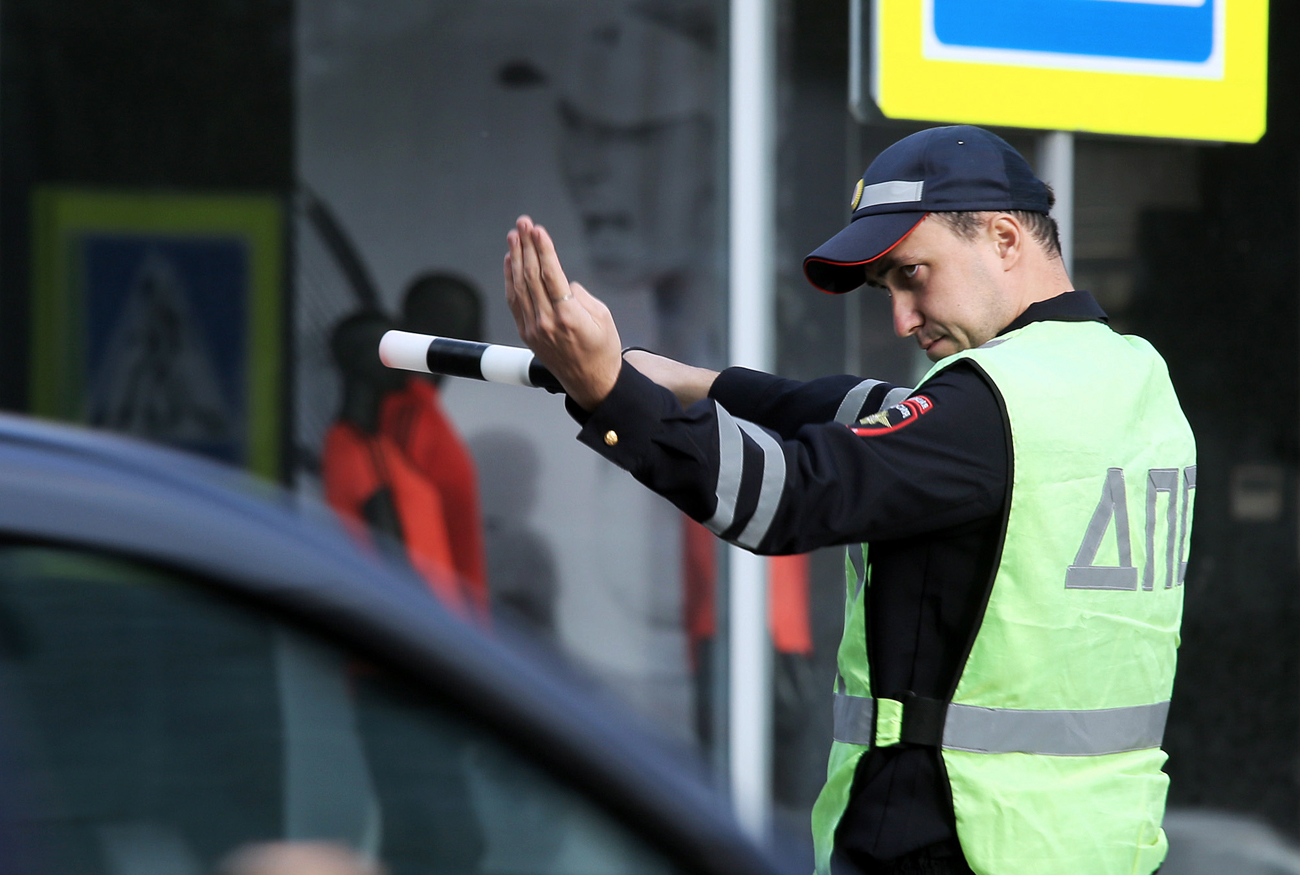 In Yekaterinburg (1,770 km east of Moscow) a civilian took it upon himself to act as a traffic cop when a crossroads bottlenecked after the traffic lights stopped working. A video made by witnesses has been posted online. The authorities were then called to fix the problem.

The incident occurred on the morning of June 5. The unselfish citizen managed to calm the situation and direct drivers.

"I was in the traffic jam myself. There were two people already beginning to swear, and it looked like they might get into a fight, so I walked out and calmed them down. I then saw that the traffic was not getting any better so I started to control it,” Insapov told local media. "I was standing there for about 30-35 minutes, and waited until the traffic jam eased up.”

Kamaldin said the authorities didn’t arrive while he was manning the traffic on the crossroads.

"About 85 percent of drivers were grateful. They didn't stop, I did not allowed them to stop, they thanked me, looking out of the window," Kamaldin added.

In 2015, another local Yekaterinburg resident “worked” as a traffic cop on crossroads with broken traffic lights, using a flashlight instead of a baton. He said that he got stuck in a traffic jam, parked his car, and decided to handle the situation himself.

In 2016, another citizen from the same city sorted out a problem involving congested trucks.

Read more: How to survive on Russian roads