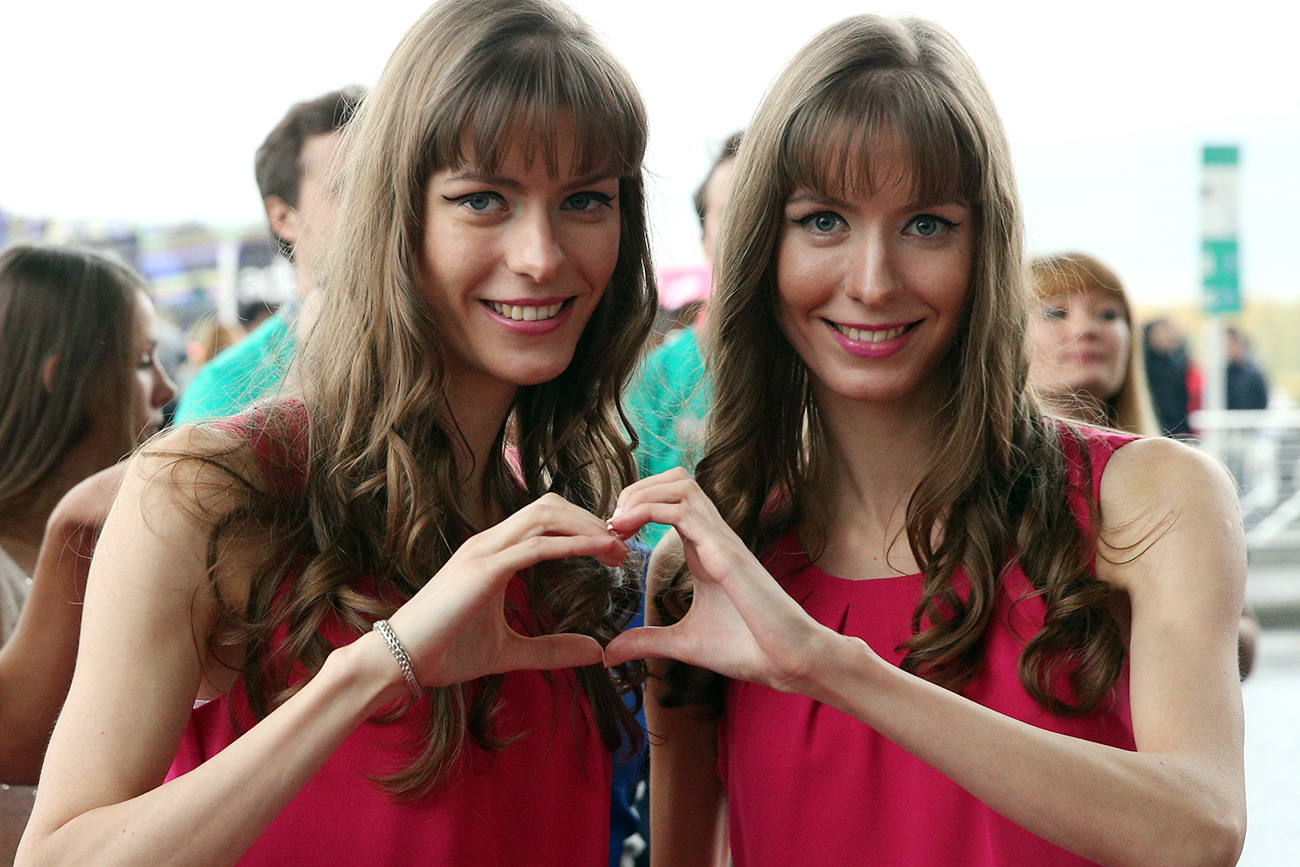 Parades of twins and triples strode through 15 cities across Russia.

Mikhail Pochuev/TASS
At the end of May, parades of twins and triples strode through 15 cities across Russia - the event was called “Double Happiness.” These marches have been held annually for the last five years in the country, with spectators and participants sharing photos and videos via Instagram.

In Nizhny Novgorod (261 miles east of Moscow) the parade was held for the first time, much to the surprise of its residents, who had never seen so many twins in one place before.

In the city of Sibay (1,115 miles east of Moscow) in the Republic of Bashkortostan, the parade was accompanied by people dressed up as popular Russian cartoon characters.

Twins from Kingisepp (489 miles north-west of Moscow) and their parents celebrated meeting with new friends.

In Ulyanovsk (551 miles east of Moscow) someone dressed up as the puppy from the Paw Patrol cartoon was invited to join in the children’s celebration.

Twins from Izhevsk (763 miles east of Moscow) were presented with balloons and photos with characters from Russian fairy tales.

Over 40 pairs of twins took part in the Khabarovsk parade (5,160 miles east of Moscow).

In Biysk (2,316 miles east of Moscow) participants made videos of parade.

In Moscow twins and their parents held a picnic in Gorky Park.

Read more: Instaweek: The best photo report for a mom away on a trip