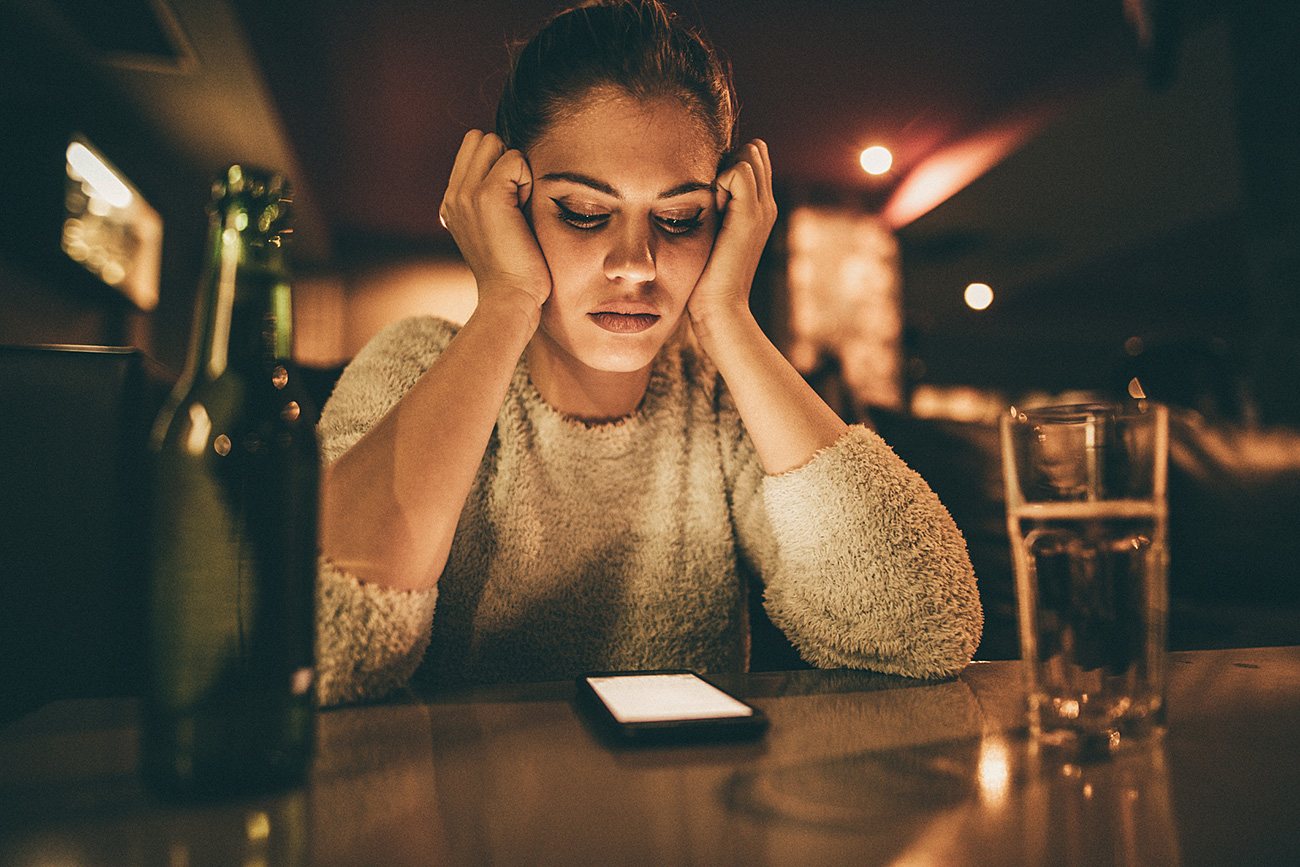 If you want to feel like someone is frantically trying to get back together with you, or are simply up for a laugh - sign up to the channel.

Getty Images
While Russian authorities are mulling over banning the Telegram messaging app, one of its public channels is rapidly gaining popularity by imitating messages from a girl dumped by her boyfriend.

A channel on Telegram called “Byvshaya” (“The Ex” - @yourexgirlfriend) was created on June 12 and has already gained over 30,000 followers in just a couple of weeks. Even channels run by some mainstream media outlets like RT and TV Rain are less popular.

The secret of Byvshaya’s popularity is quite simple. It looks like a private chat rather than a public channel, a private chat with, you got it, an ex-girlfriend. All the messages are left unanswered (maybe the hypothetical guy has blocked her) but the ex continues to write. Updates appear every couple of days.

‘No idea why I’m writing all of this’

Despite being a fictional character, the ex demonstrates a wide range of emotions and the tone and mood of her messages changes drastically. For example, once she started by backing down after a fight:

- Guess I took it too far

Then, Byvshaya began talking about how she regrets breaking up:

- We both went too far that time

She’s also been known to contact her ex-boyfriend out of the blue, by “mistake”:

- Are you pretending you haven’t seen me today?))

Once she went all out and sent a picture: 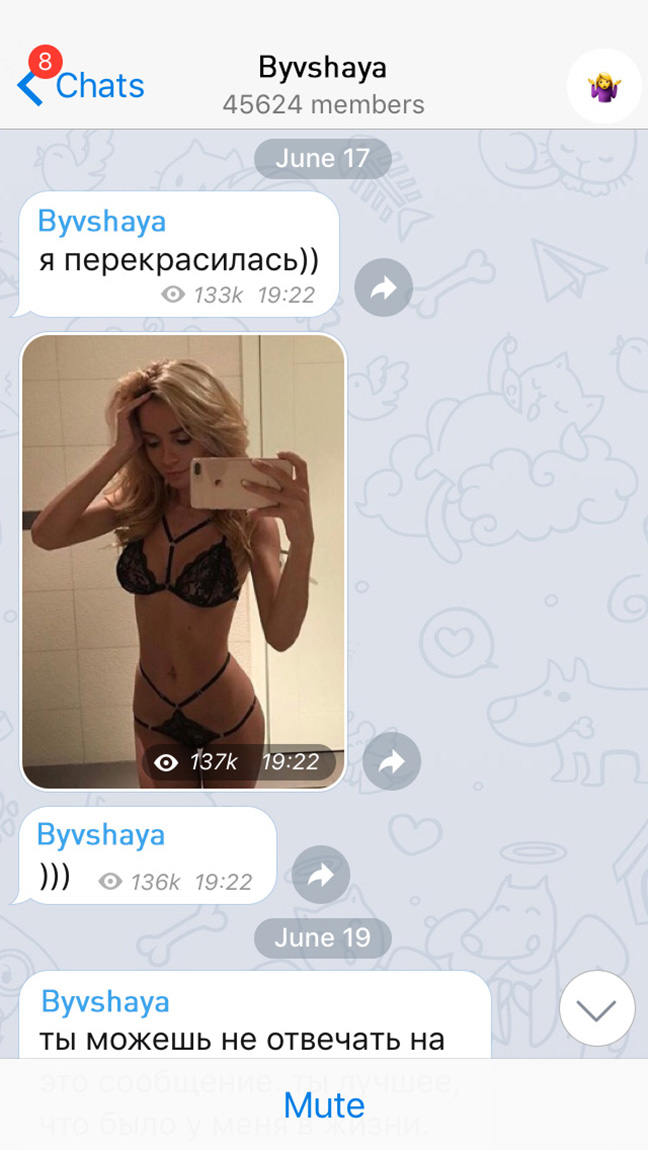 But sometimes rage takes over:

- Have you blocked me?

- You really don’t know why I’ve done that?

But once again she is overwhelmed with sadness:

- I dreamed about you last night

- So I’ve just woken up and kinda feel empty inside

And then there’s just pure desperation:

- Hi, don’t think that I’m just looking for an excuse to write to you. This is really important

- It’s PLEACECOMEBACK or something, isn’t it?

So, if you want to feel like someone is frantically trying to get back together with you, or are simply up for a laugh - sign up to the channel. Or perhaps it's better to find a real girlfriend....

Read more: How to create Telegram stickers and make money out of it