Game of Plenums: how Communist leaders fought over Stalin’s throne 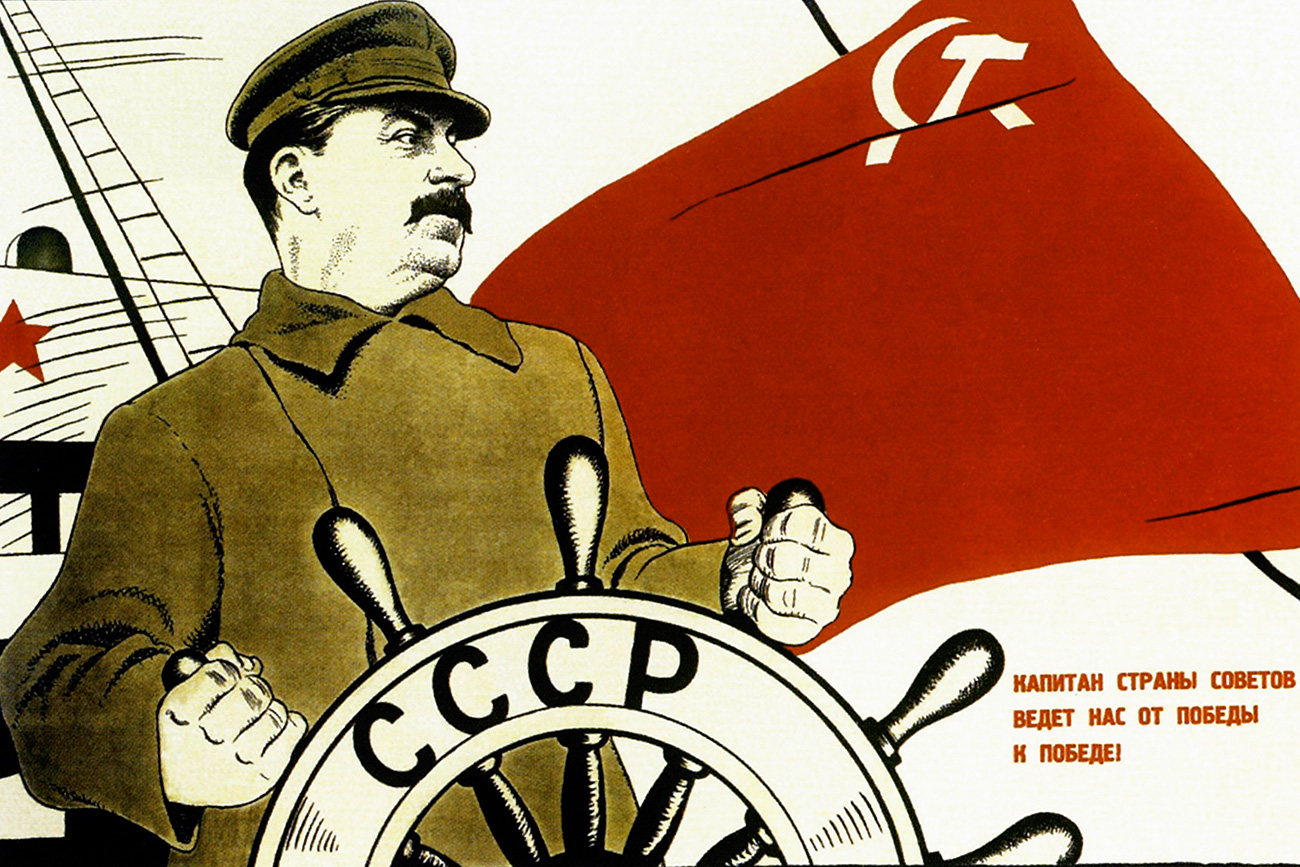 Soviet propaganda poster showing a much loved Stalin with a montage of adoring supporters. "The captain of the USSR leads us from one victory to another".

Global Look Press
Immediately following Stalin’s death, his inner circle was embroiled in a merciless power struggle. Proximity to the deceased autocrat was actually a compromising factor that could cost one their life. In the end, Nikita Khrushchev won, and the losers ended up dead – some politically, and others literally.

Joseph Stalin ruled the USSR longer than any other communist leader. His reign started with a triumph over rival party leaders following Vladimir Lenin’s death in 1924, and ended when he died of a stroke on March 5, 1953.

While he was alive, none among Stalin’s companions dared challenge his authority – everyone remembered the miserable fate of those who fell out of Stalin’s grace. But as soon as the leader died, his closest allies started to share his legacy.

Since no one in the Soviet elite was powerful enough to concentrate power in their hands just like Stalin, the three most influential officials formed a triumvirate, with each controlling one branch of power.

Georgy Malenkov, who had been Stalin’s deputy, headed the government and became the Premier of the Soviet Union; meanwhile, Nikita Khrushchev, the former leader of Soviet Ukraine, was in charge of the Communist Party.

As for the notorious secret police executioner, Lavrenty Beria, who also oversaw the Soviet nuclear program, he remained Interior Minister, retaining control of the secret services. As Stalin’s Georgian compatriot and perhaps his closest henchman, Beria headed the dread NKVD from 1938 to 1945, and carried out ruthless repressions during and after World War II.

Both Malenkov and Khrushchev were afraid that Beria would get rid of them first, so they decided to strike before he could.

Fall of the sinister Minister 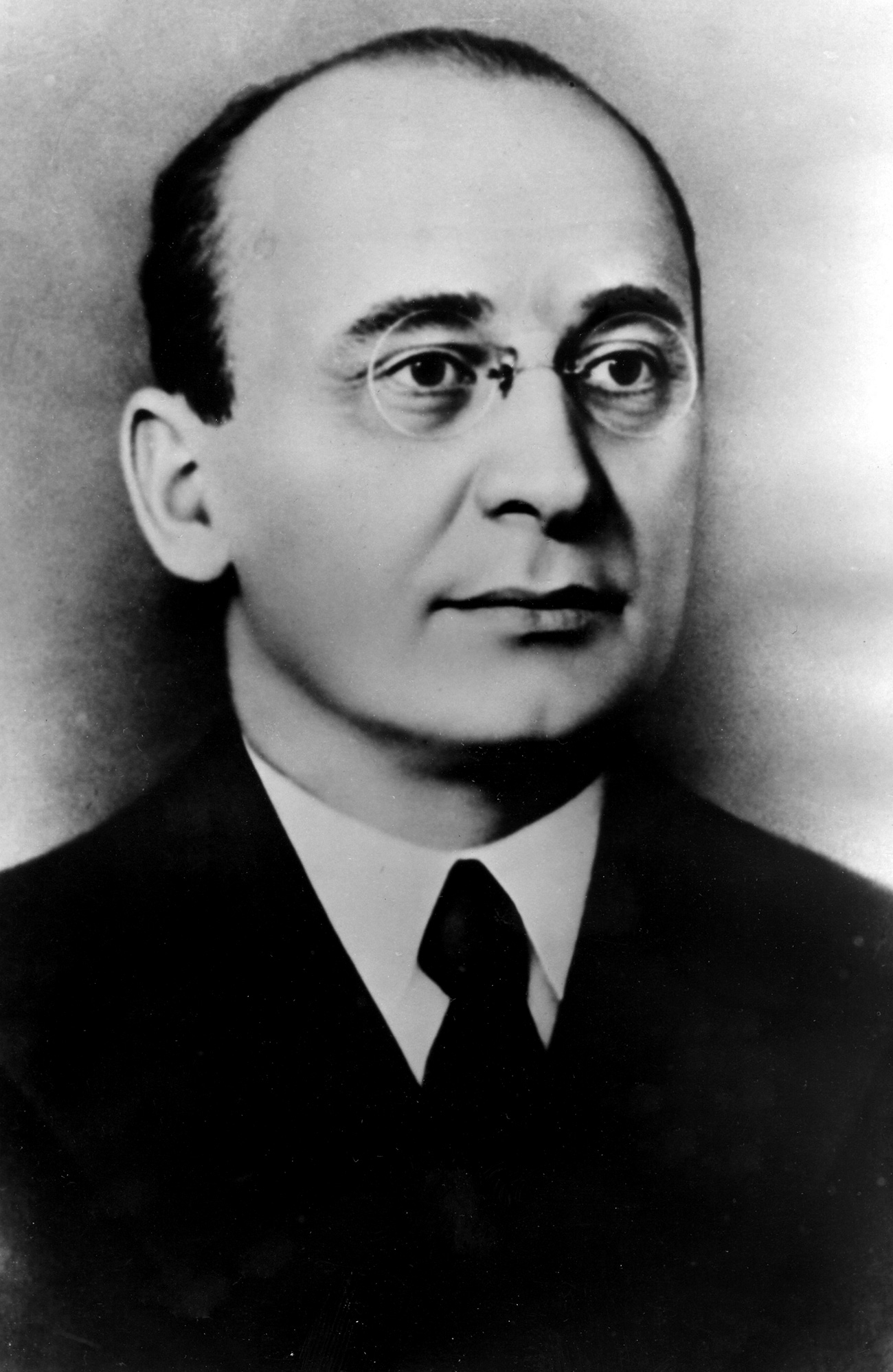 In the summer of 1953, Beria’s position as NKVD chief seemed strong. However, Malenkov and Khrushchev attacked unexpectedly. In June 1953, after he returned from a trip to East Germany, Beria was detained.

During a plenum of the Communist Party’s Central Committee, all high-ranking party members denounced Beria as the architect of the repressions, (which was true), and a British spy (which was not).

While listing the atrocities of the Stalin era, the officials hardly mentioned Stalin. According to the charges, it was all Beria’s fault. He had no chance to defend himself and was executed the same year. And so he repeated the fate of his NKVD predecessors under Stalin - Genrikh Yagoda, and Nikolai Yezhov. 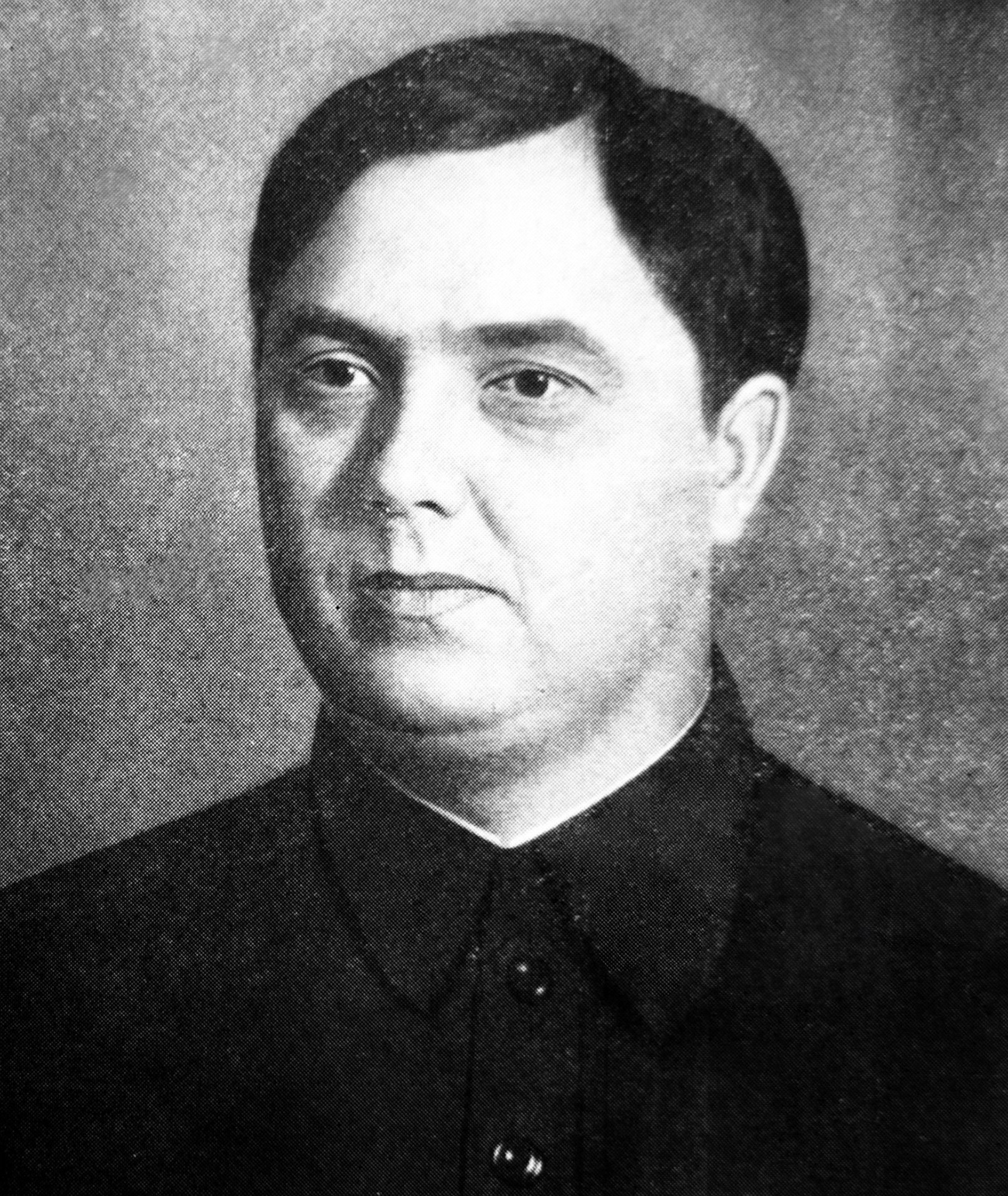 After Beria’s fall, Khrushchev and Malenkov turned their guns against each other. As historian Alexander Pyzhikov points out in his book, Khrushchev’s Thaw, Malenkov was far less charismatic and active than Khrushchev, so he lost. In 1955, during yet another plenum, he was suspended from the premier’s post.

The fight was not over, however. Malenkov made a new alliance with Stalin’s two other long-time comrades: Vyacheslav Molotov, a Foreign Minister known for signing the Soviet-German Non-aggression Pact in 1939; and Lazar Kaganovich.

Together, they initiated a vote on Khrushchev’s resignation from the post of party First Secretary during a government meeting in 1957. Khrushchev had a lot to be criticized for; for example, his unrealistic promises to overtake America as a milk and meat producer. And so, the three almost won. 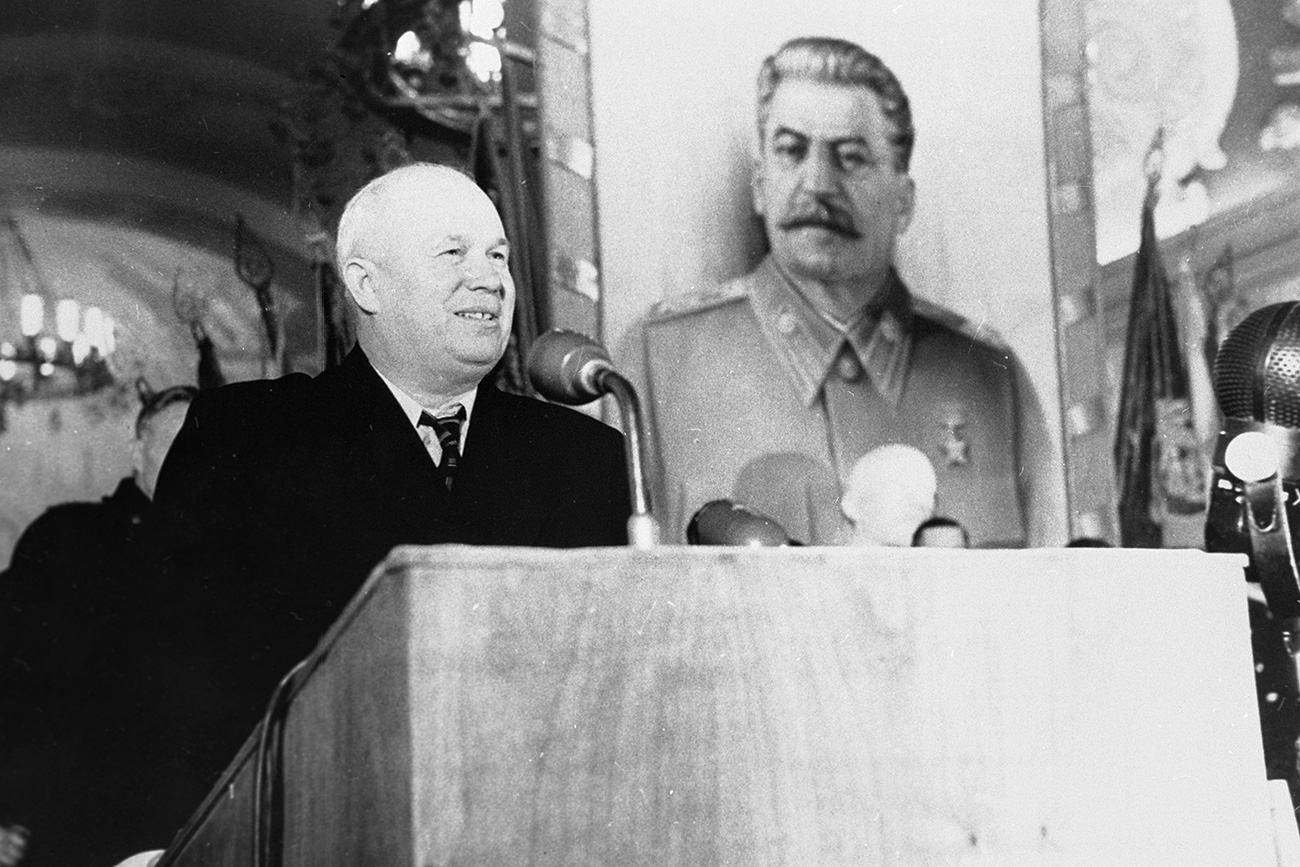 Cunning Khrushchev, however, rescheduled the vote to take place on… yes, another plenum of the Central Committee; this time in June 1957. Supported by young party members, including Leonid Brezhnev, Khrushchev turned the discussion of his mistakes into a dispute about the crimes of the 1930s and 1940s. Once again, Khrushchev’s supporters strongly criticized the Old Guard for repression and bloodshed.

When asked by Kaganovich, “And what about you? Didn’t you sign execution papers in Ukraine?” he just kept silent.

Anyway, Khrushchev won, and the ‘anti-party three’ lost. Times were now milder than during Stalin’s rule so no one was executed, nor jailed, but instead, allowed to live as pensioners.

As for Khrushchev, he ruled the USSR for another seven years, only to be overthrown in 1964 by those young members of the Party who supported him in 1957. He ended his years in political oblivion, writing memoirs and complaining about the treachery of his former friends.

Struggling with the facts: How terrible was Stalin’s Terror?
Anarchy and devastation: Outsider perspectives on the Russian Revolution
Russia's Year Zero: The true story behind the Bolshevik Revolution of 1917
Seek and destroy: 3 detested Soviet enemies hunted and killed abroad
Soviet censorship: How did the USSR control the public?