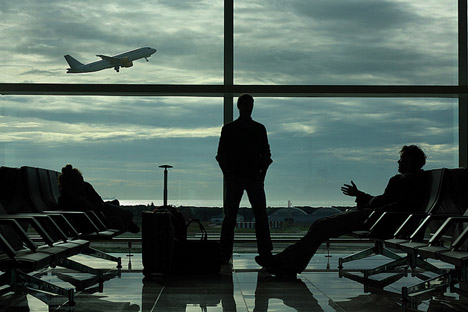 St. Petersburg-Phuket flights will be doubled to 28.

The number of direct flights between Russia and Thailand is set to almost double after the Thai cabinet approved a proposed agreement to increase flight frequencies, the Bangkok Post reported.

The agreement increases Moscow-Bangkok direct flights to 70 from 40 a week and doubles weekly frequencies on the St. Petersburg-Phuket route to 28, according to the report. A Chiang Mai-Irkutsk daily flight will be replaced with a Krabi-Novosibirsk service.

The memorandum of understanding will take effect after an exchange of documents between the two foreign ministries, Thai government spokesman Maj Gen Sansern Kaewkamnerd told the paper.