Rare or well done: What do Russians think about steak frying time? 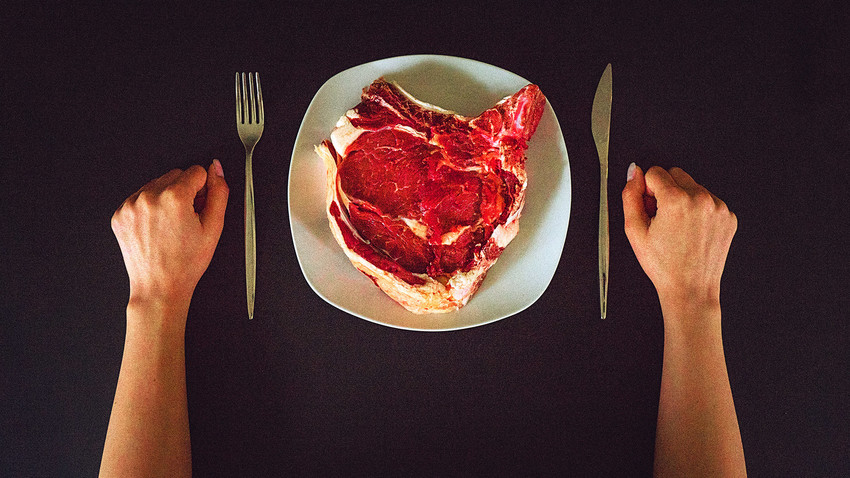 Getty Images
Many people in the country think their health is at stake if they eat undercooked meat - and a recent beef situation, which spread through social media like wildfire last week, fueled the question: How safe do Russians consider it is to eat rare meat?

Russian social media was hit with a scandal on April 6 when a Moscow restaurant refused to cook a steak for a pregnant woman. Both the manager and chef said it’s their official policy: No steaks!

The woman was shocked and shared the story on her Facebook page before directly messaging the owner, renowned Moscow restaurateur Dmitry Levitsky.

The client is always right - or his restaurant, his rules?

Levitsky also shared the story on Facebook, asking for feedback, and his post (link in Russian) caused quite a stir as people flooded the comments section with their views.

Some argued that the client is always right and see nothing criminal in frying meat a little longer. While others wrote that they respect the right of the restaurant to cook steaks as the chef wishes: Medium or rare.

Are Russians willing risk to eat ?

“ medium rare! It's just a cook's law!” Vasilisa, a chef with a Michelin restaurant background, told Russia Beyond.

“Medium rare,” replied half of the people we've polled. “There’s a nice restaurant in Moscow, Butcher House...that cooks perfectly and offers a good choice of meat from Russian to Argentinian,” Anton, who works in the Russian capital, said.

Only a few people admit they order rare steaks, while the rest of respondents are confident in medium well and even slabs of meat.

“I like medium, but most places in Moscow either don’t fry it properly or bring it well done. In some places I am just afraid to eat medium because I am not sure about the quality of meat,” Russian gastro tourist Anna says.

Not raw, but fresh steak

Steak culture is quite young in Russia. People are used to fried ground meat or overcooked grilled meat (). During the Soviet days most people only ate boiled or meat, as all the meat was frozen - fresh was all but impossible to buy.

Russians often call “rare,” “bloody” and many believe they may get poisoned if the meat is not fresh. Then the people at the opposite end of the spectrum who happily order steak tartare - they are regarded as pretty extreme in Russia. 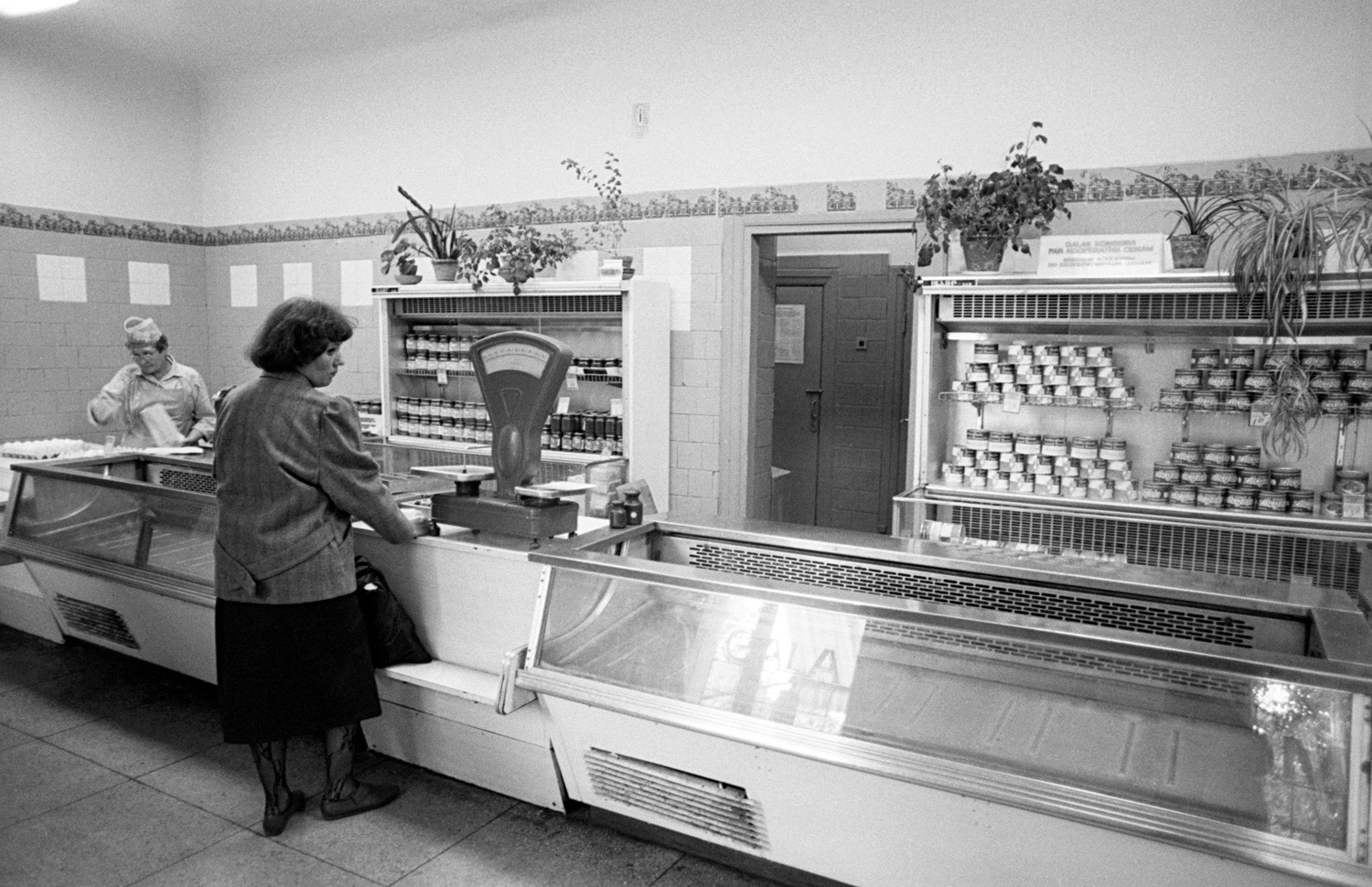 Meat selection in the Soviet Union

“Only 20 years ago people in Russia found out that raw chicken shouldn’t be yellow, it’s not easy to cultivate eating raw meat which is actually just fresh,” food designer Ekaterina told Russia Beyond.

In the Soviet good meat was in short supply and mainly cooked for feasts (grilled with lots of mayo, potatoes, and tomatoes for example). The thing that Russians are afraid of even more than raw meat is raw fish.

Some Russians are convinced that in some restaurants attitudes are still rooted in the Soviet times, so chefs will serve up rotten food instead of throwing it away. A camera crew from a popular TV show bursts into kitchens around the country to check that hygiene standards are being upheld.

Read more: What foods Russians miss the most when they are away from the Motherland