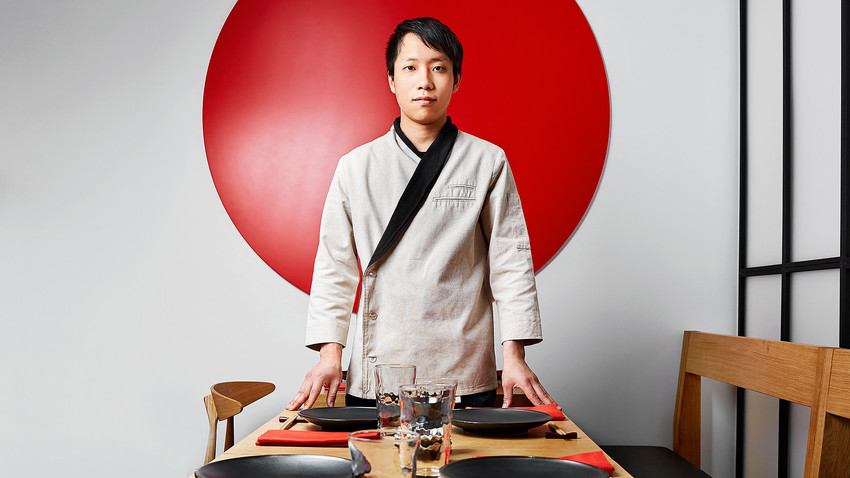 Press Photo
If there’s something everyone can agree on when it comes to food, it’s apple pie. In Russia we have our own special version called ‘sharlotka.’ One of Moscow’s best-known Japanese chefs - Masao Kikuchi - offers his take on this traditional Russian teatime pudding.

At just 27, Masao Kikuchi is the rising star of Japanese cuisine here in Moscow. In Russian we have a saying: “From the ship straight to the ball” - and it is exactly what happened to Masao when he was recruited by famous Russian restaurateur Arkady Novikov to head the kitchen at Shiba, Moscow’s hottest Japanese restaurant. He arrived in March 2018 and wasted no time in getting to work, making Shiba one of the top dining spots in the Russian capital. 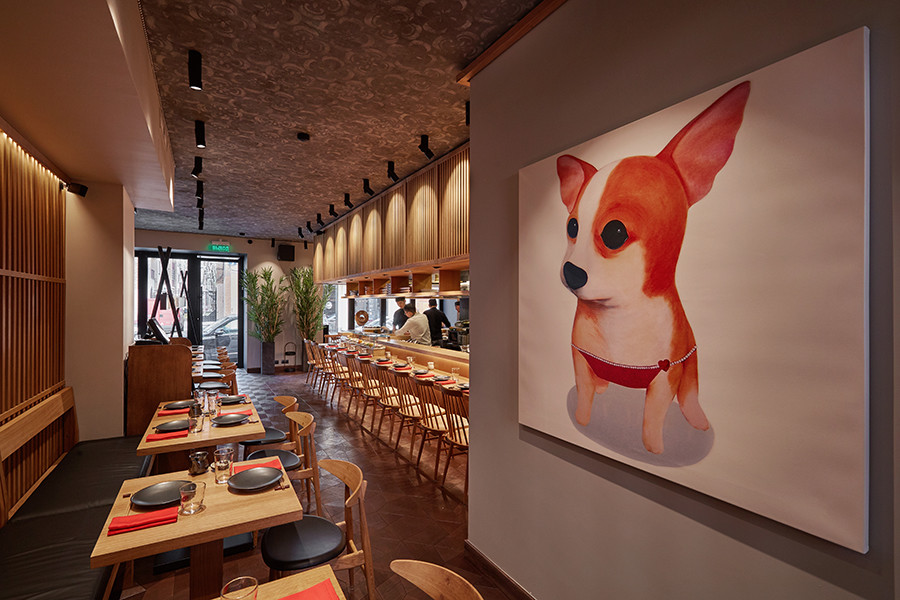 "Shiba is more authentic Japanese than a lot of what you find here in Moscow". says Masao Kikuchi.

Born in 1991 in Nagoya, Masao knew very early on that he wanted to become a chef so from the age of 16 he was already working in various traditional Japanese restaurants. After gaining some international work experience in Canada, Masao decided that he wasn’t ready to return home to Japan. While visiting his friend in France he received two very lucrative offers: One from the Novikov Group and the other from a Hong Kong restaurant. Following much deliberation, Masao picked Moscow because he wanted something really different and, in his view, Hong Kong is too similar to Japan. 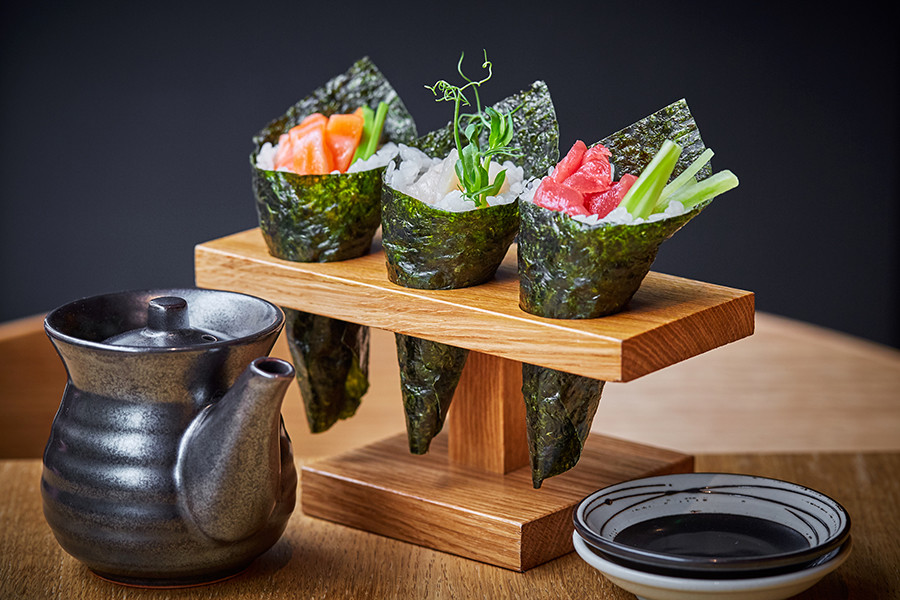 There are big differences between Tokyo and Moscow. Because I arrived only four months ago everything is still very new for me. What I found interesting is that here, when you go to a sushi restaurant, you also find soba, ramen, udon, and all kinds of other things on the menu but in Japan, if you go to a sushi restaurant, you’re going to find just sushi. 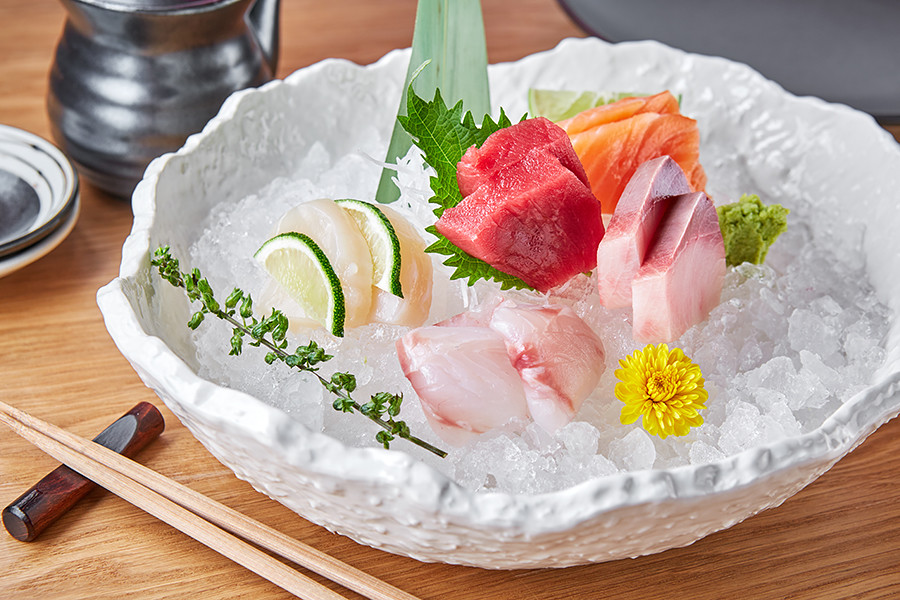 What are your culinary plans for the future?

For now, I’m just concentrating on perfecting the concept and pleasing our guests - so I will introduce ramen and Wagyu on the menu. 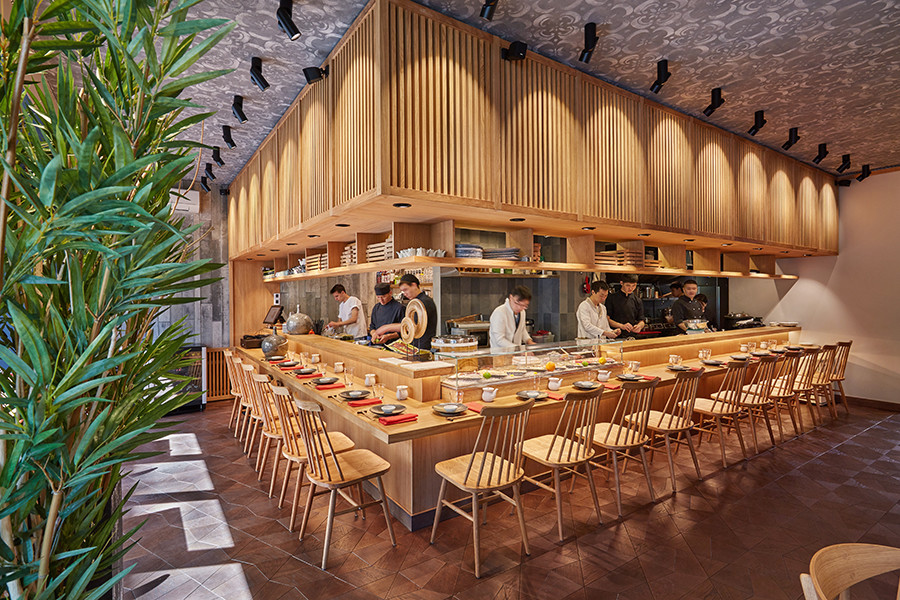 Is plov Russian? I love plov! And I know grechka (buckwheat) is very Russian and I like that a lot. Basically anything that resembles rice. 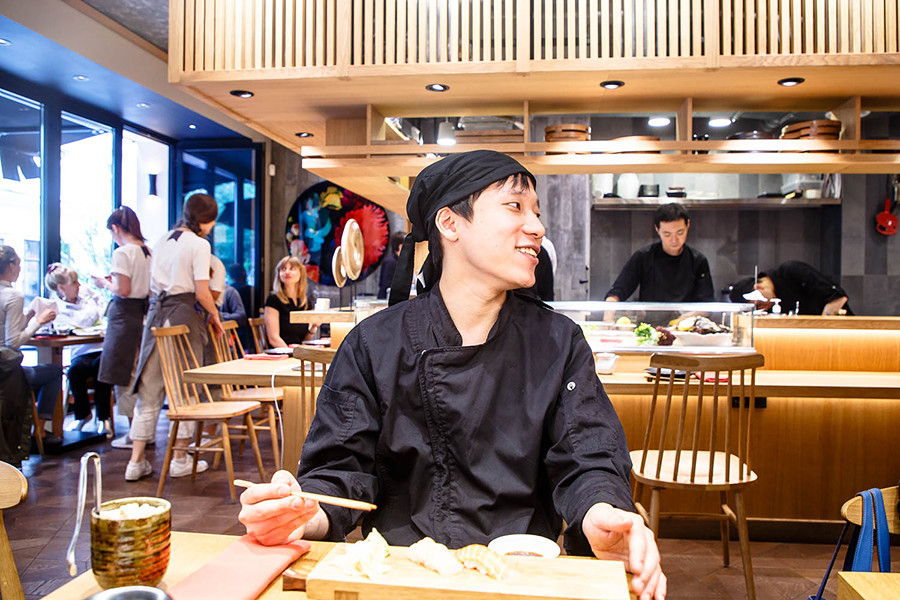 Sharlotka is a Soviet version of the exquisite Charlotte Russe dessert served at the Russian Tsar’s court. An easy pie with a turbulent history.

In our series “How foreigners change Russian cuisine,” Russia Beyond sits down with Moscow’s most brilliant foreign chefs to talk all things food, and to give you, our readers, a special Russian recipe in their own original interpretation that you can easily make at home!