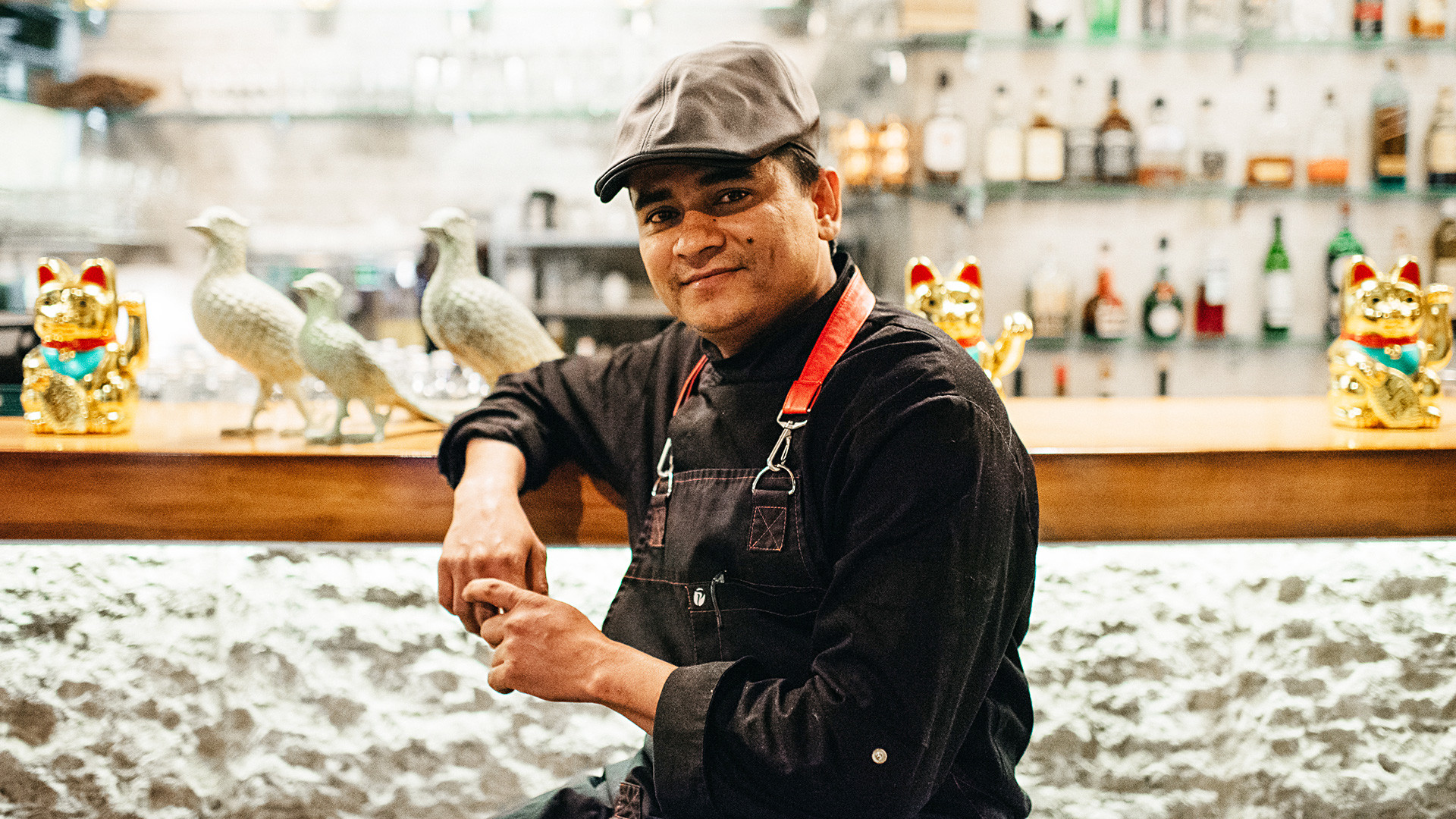 Press Photo
Russian pirozhki (pies) come with all kinds of fillings, but have you ever tried them Indian style with masala? Now you can!

Pies are a somewhat universal form of food, but in Russia they’ve long been an especially beloved treat that’s served as a sweet with tea or a savory snack on the go. The type of stuffings is as varied as the many ethnic groups in Russia, but normally you’ll find fruit or berry fillings for the sweet ones and meat or veggie for savory ones. Nepalese chef Nayak decided to add a touch of spice to his pies, which would certainly startle traditional grannies across Russia! 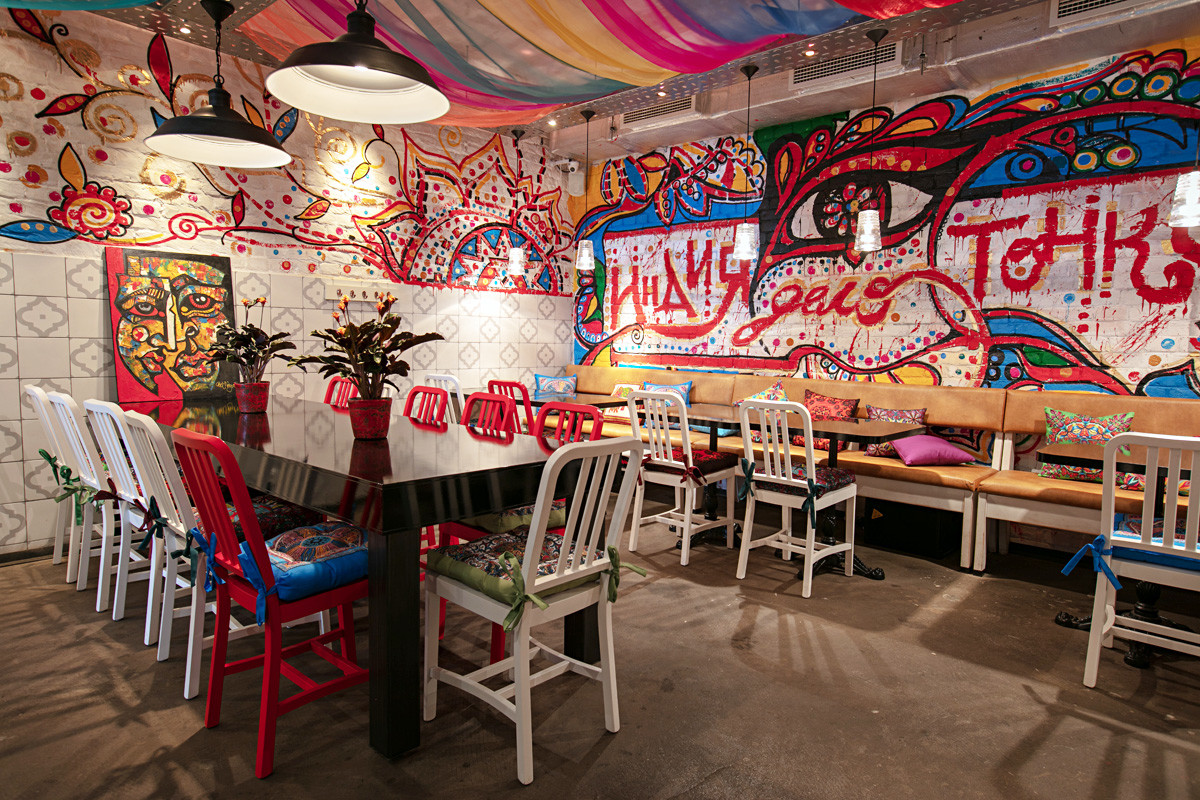 Tek “Nayak” Bahadur Khatri, the head chef at Moscow’s trendy and authentic Indian restaurant, Dalla Masala, began his culinary career back in 2003 when he got his cooking degree. Then, for the next five years, he honed his skills at a restaurant in a hotel in India. During his time working in various hotels and restaurants around Nepal and India, Nayak had lots of visitors from Russia and he began to become interested in the country – food, snow and all!

One of my Russian guests advised me to come, and so I went ahead and started planning. Finally, this year I came. Then one day I heard about a restaurant that’s looking for a chef who knows the ins and outs of Indian food. I am talking about Dalla Masala. Of course I was interested, and went for an interview. The rest is history!

What is your vision of Indian cuisine at Dalla Masala? 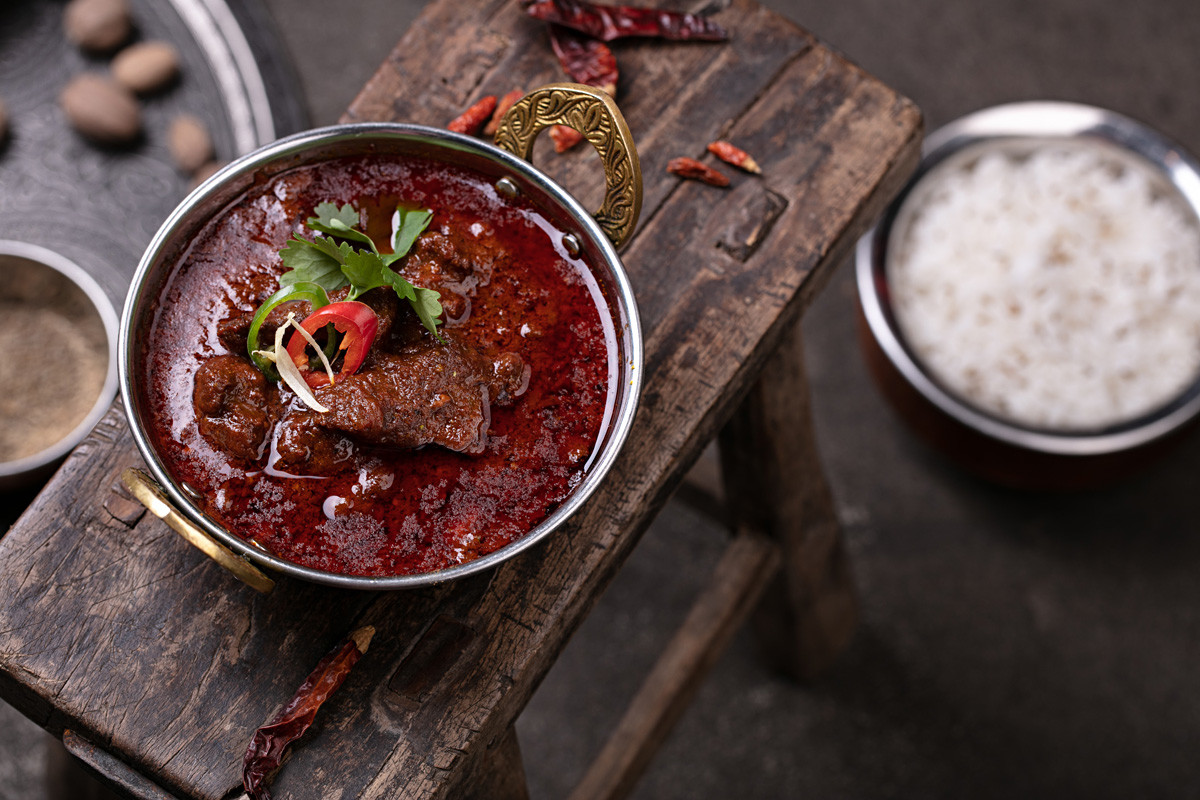 I really like it! I especially like Russian salads, juices and breads, as well as dishes from the other former Soviet republics. My favorite dishes are pelmeni and pirozhki. So here’s my take on pirozhki!