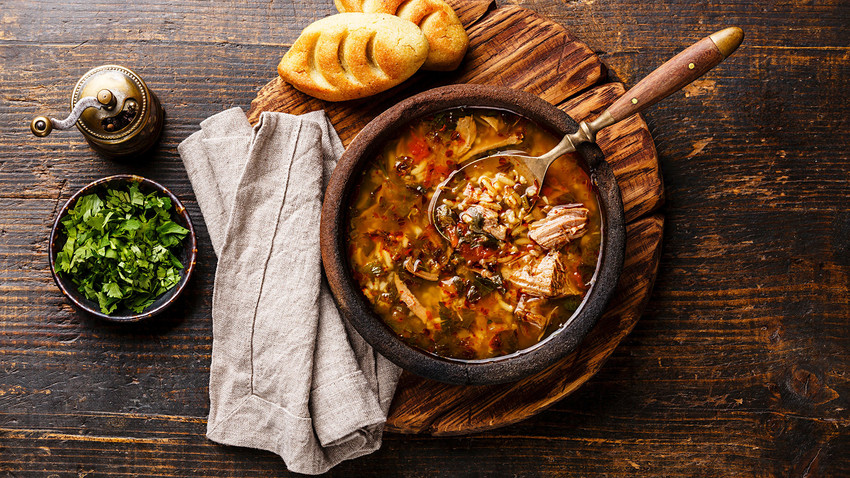 Getty Images
Georgian food was a linchpin of Soviet cuisine and especially loved in Russia – the writing duo explain why kharcho soup is such a phenomenon.

"We are not in exile, we are on a mission," Peter Vail and Alexander Genis joke. As first-wave Russian emigre writers in the U.S., they have published culinary columns in Los Angeles weekly newspaper Panorama and compiled them in the Russian Cuisine in Exile book. This is not an ordinary culinary book, but a collection of witty articles, full of anecdotes and stories from the Soviet past. Another Russian emigre writer Sergei Dovlatov even once said the book could serve as a portrait of the whole generation. Here is a chapter from the book kindly submitted by Academic Studies Press.

Our people have embraced internationalism on one sphere only: cuisine. We treat our foreign friends to pelmeni. Russian restaurants lure customers to Brighton Beach with pilaf. American cookbooks include the walnut sauce satsivi under "Russian Foods." The Soviet pavilion at the World's Fair served borscht and shashlik. This is clearly a of the achievements of Northern, Central Asian, Ukrainian, and Caucasian cuisines - but a great integration occurred, and now it is all known as Russian cuisine. Even so, we must never forget that the Caucasian branch constitutes the clearest, sharpest, most lively, and fanciest aspect of our cuisine. And of the Caucasian cuisines, Georgian shines brightest 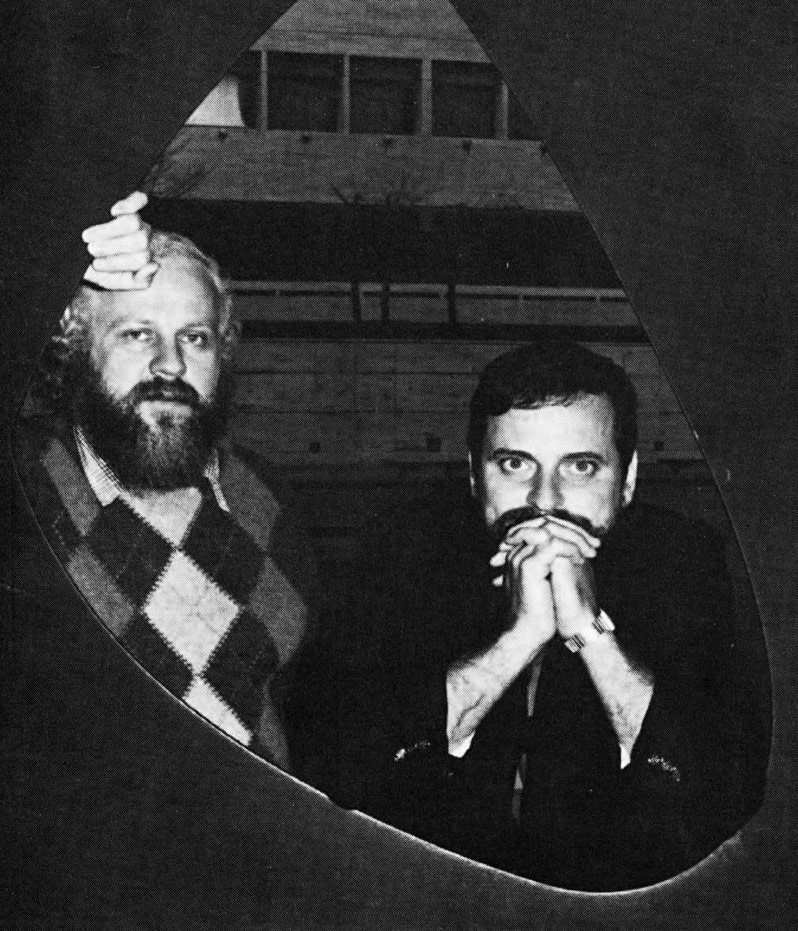 any true Muscovite gourmet, and he will burst into tears at the word "Aragvi." [Famous Georgian restaurant in Moscow opened in Stalin times and still working]. Those who have traveled through Georgia (as opposed to just visiting the resorts) forever cherish the memory of the simple, inimitable aroma of Georgian dishes, each of which inspires its poem, as Pushkin rightly said.

It is a deep, even criminal, delusion to consider Caucasian food to be merely spicy. While the preparation does usually include red pepper and often garlic, it would take a uninspired individual to just throw a handful of pepper into a subtle dish and think that will give it a Georgian flavor.

Georgian cuisine is not just spicy, it's flavorful! And in its spice bouquet, pepper and garlic occupy one of the lowest places, surpassed by cilantro, parsley, tarragon, basil, cinnamon, clove, saffron, - [a mix of dried herbs]... It's the fresh spices that make the difference. That is to say, using herbs rather than dried spices adds a subtle flavor and contributes a spicy, invigorating effect.

Try to make - that same served in any ordinary cafeteria. But do it right, and you will see that this is like no soup you've ever tried.

How to cook it 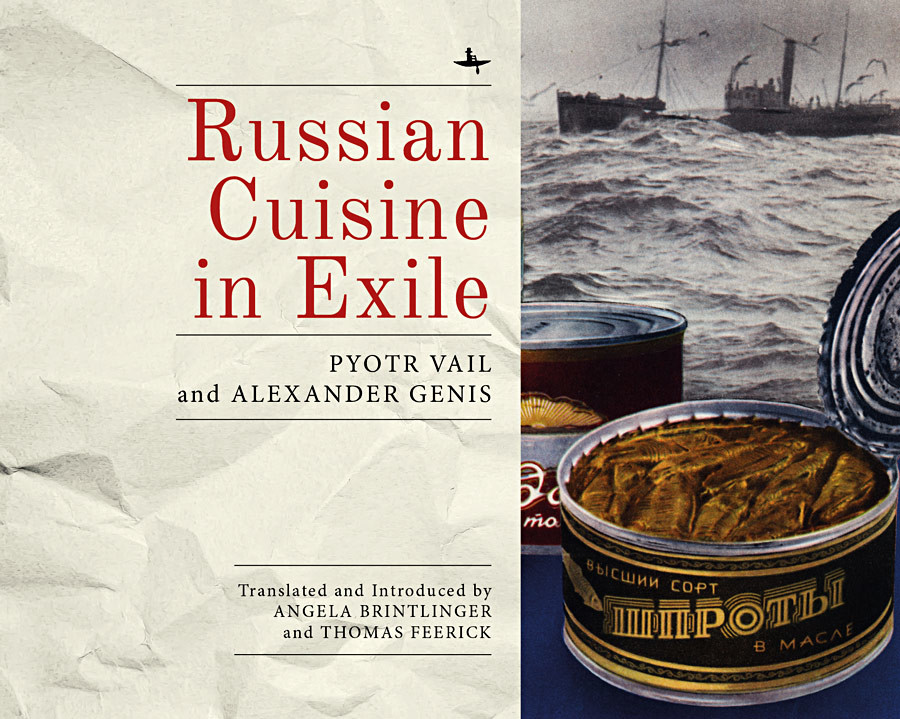 of all, is not made with lamb, but beef. General speaking, Georgians prefer beef to all other forms of meat (its only rival is chicken). So, take 2 pounds of lean beef. Cut the meat into 1-inch cubes, pour 3 liters of water on top and cook for about an hour and a half. Take the meat our, strain the liquid through a colander, bring it to a boil, and sprinkle 1/2 cup of rice evenly over the surface. Add salt and put the meat back in. After about 10 minutes, it's time for the first set of spices.

For the first set finely chop 4 medium-sized onions and fry them with 1 tablespoon of flour, one parsley root, a bay leaf, and a dozen crushed peppercorns. After 5 minutes, pour in half a cup of freshly-crushed walnuts.

The second set of spices is added after 5 more minutes and consists 2 tablespoons of [chopped] parsley greens, 1 teaspoon of dried basil, and 1/2 teaspoon each of red pepper and cinnamon. Only then add the acid. Georgians use (dried tkemali plums). But we don't have , so you should pour 1/2 a cup of pomegranate juice, or, in a pinch, 1/2 a cup of [not condensed] tomato paste. For the classical variant, you need -, but we don't have that either. Russian stores usually have adjika, but if you decide to use that [sauce], skip the red pepper.

In 5 minutes, turn off the flame. Add 5 cloves of crushed garlic, 2 tablespoons of cilantro greens, and 1/2 tablespoon of basil or celery leaves, and let it stand for about 5 minutes.