11 Russian drinks you’ve GOT to try

Russian Kitchen
Anna Sorokina
Legion Media
Russians have a drink for every occasion: to relax or wake up, to warm up or refresh, to drink alone or with friends. 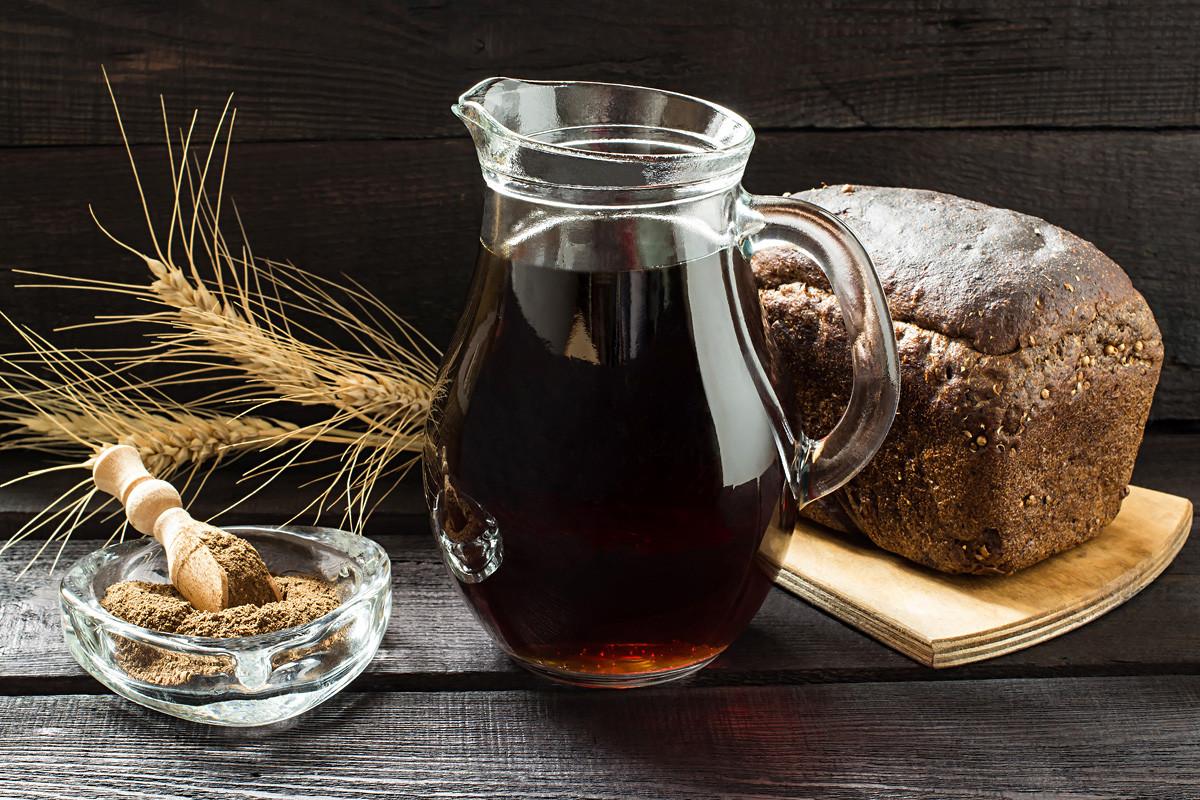 If it seems like a strange idea to make soda from bread, you should try Russian . It’s the oldest drink in the country, aside from water of course, and is incredibly refreshing during the summer. Kvas is made from rye bread and water. You can also add herbs and fruit. It can even be a little alcoholic. 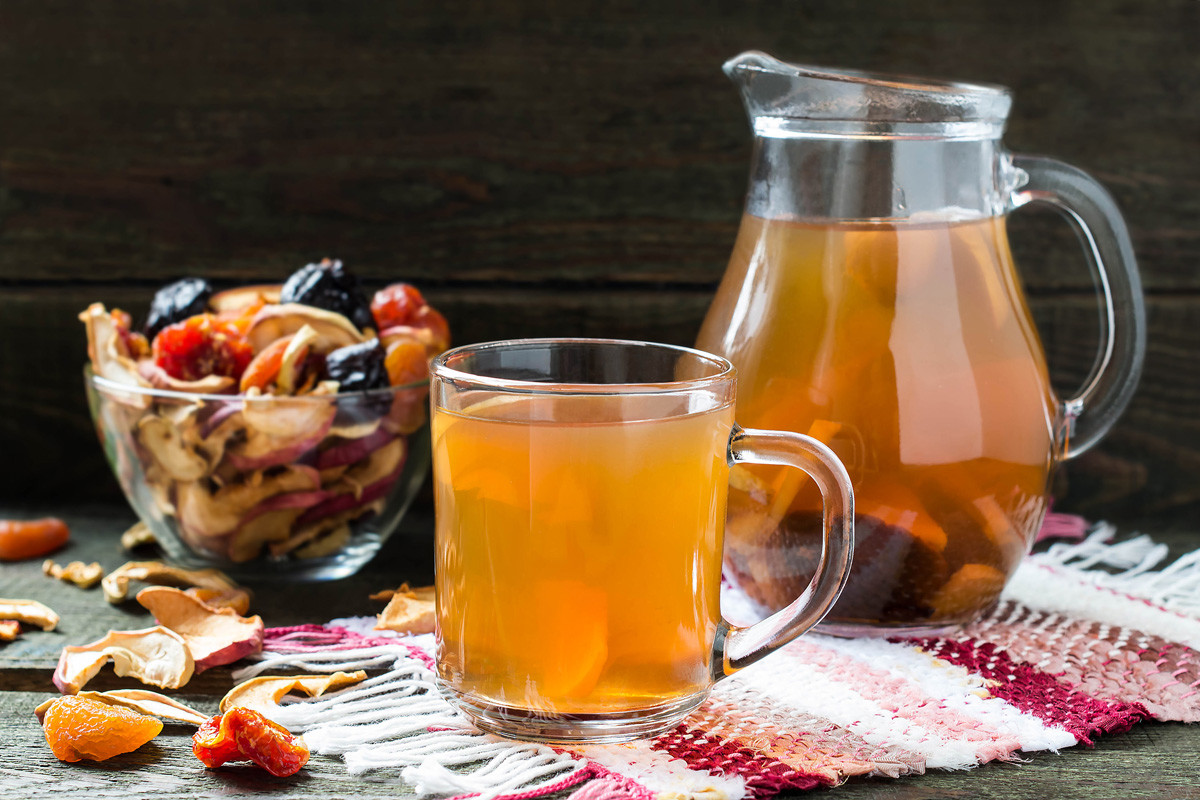 Ask any Russian what drink you should have with lunch and they’ll say . This sweet drink is from fruit and can be served hot or cold. 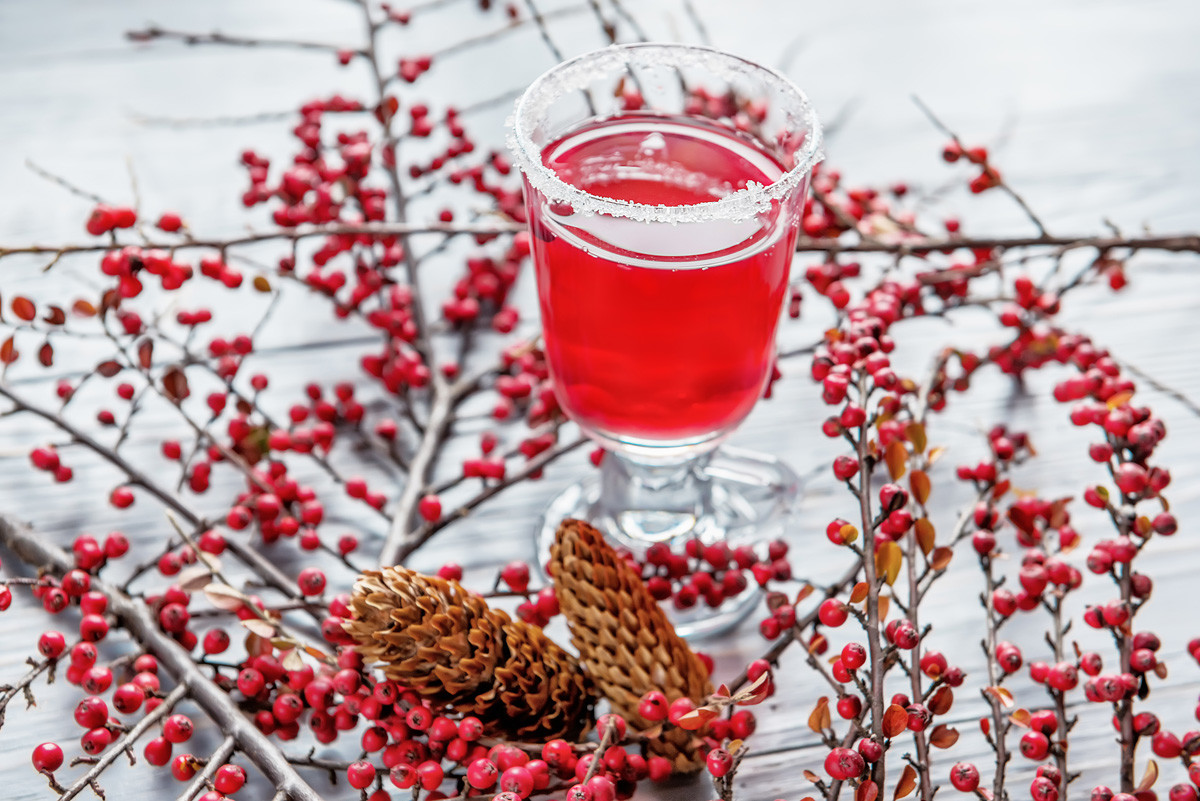 Mors is a cold beverage made from lightly tart berries. Its consistency is much like , although a little thicker, as the boiled berries are mashed, whereas in they are left whole. Most often, is made of cranberries, lingonberries, blueberries, or a mix. 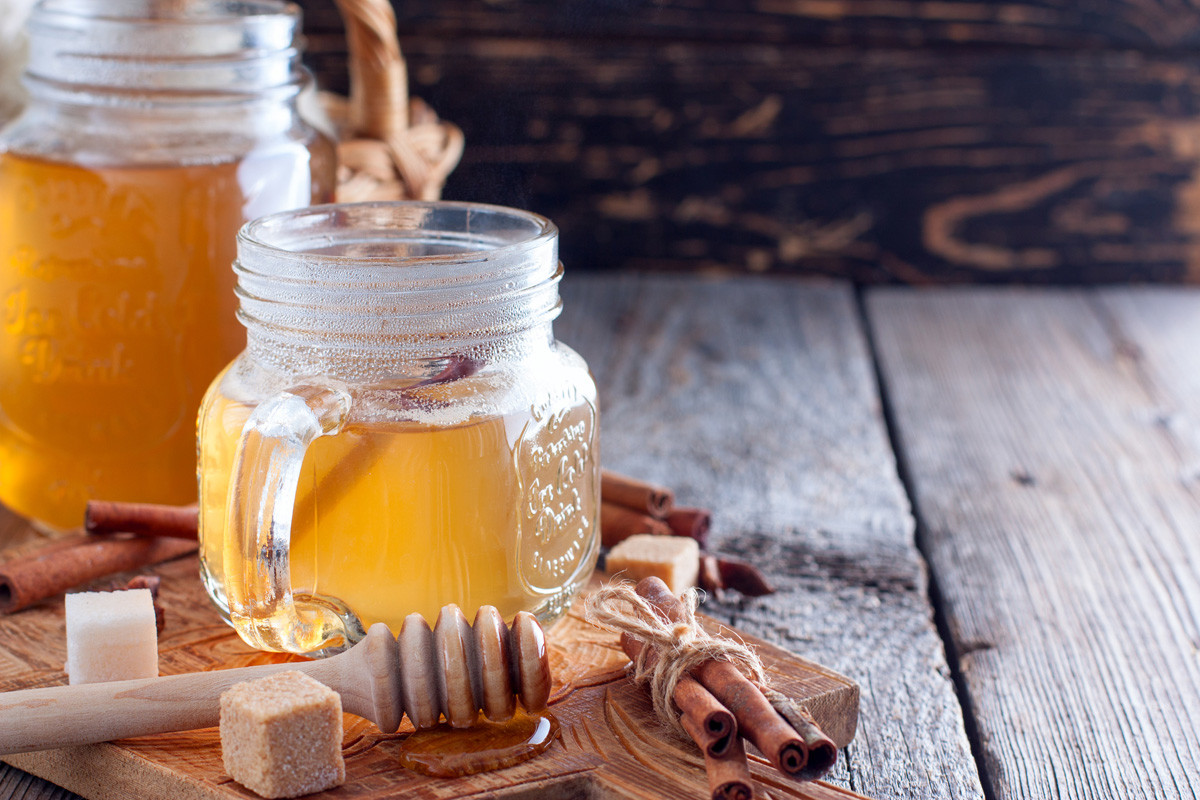 Until tea appeared in Russia, the most popular drink to keep one warm was surely . It is a sweet beverage with a honey base and spices. Add ginger, cinnamon,cloves, mint, daisy, and even citrus. Pour in a little wine to make Russian gluhwein (mulled wine). 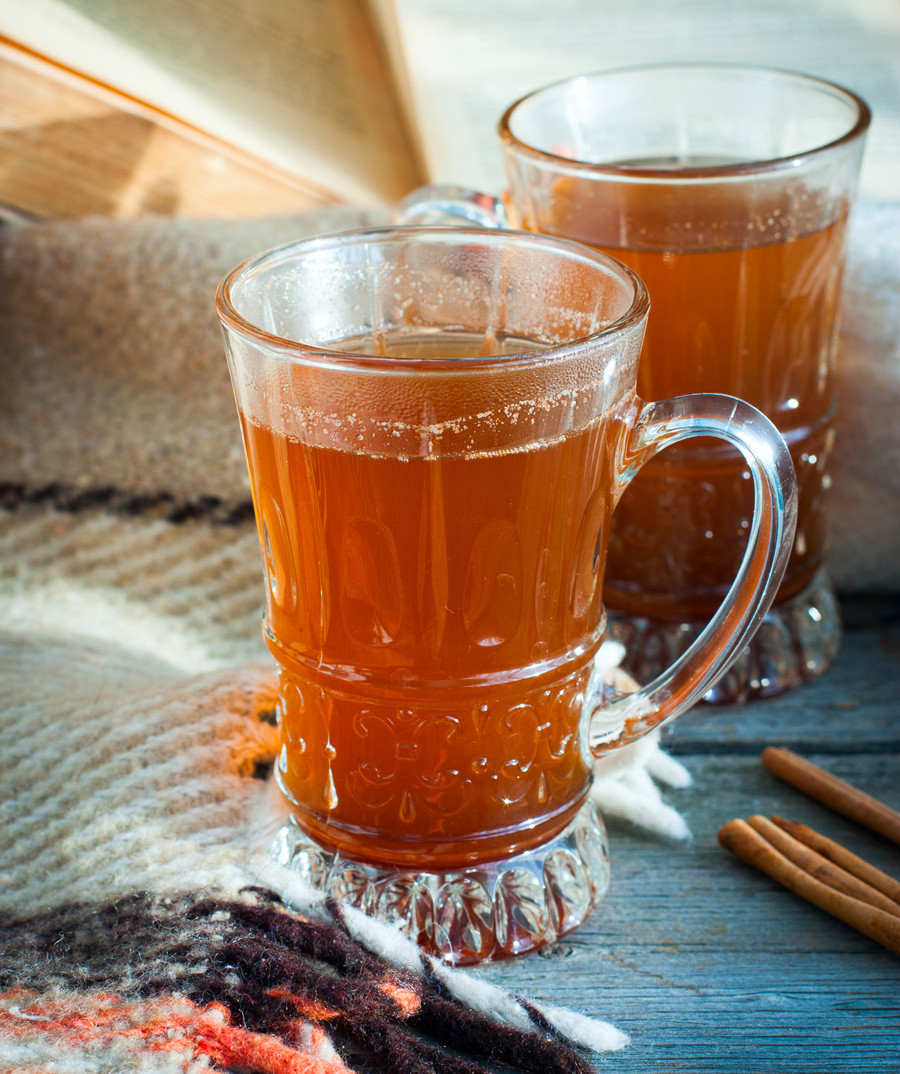 Medovukha is one of the oldest alcoholic beverages in can pack a punch anywhere between two and 12 percent. It is made from honey, yeast, sugar, and water, but the recipe is only limited by your imagination. You can add berries, spiced herbs, and/or fruit juice. Today, is a very popular drink to buy in cities within the Golden Ring. 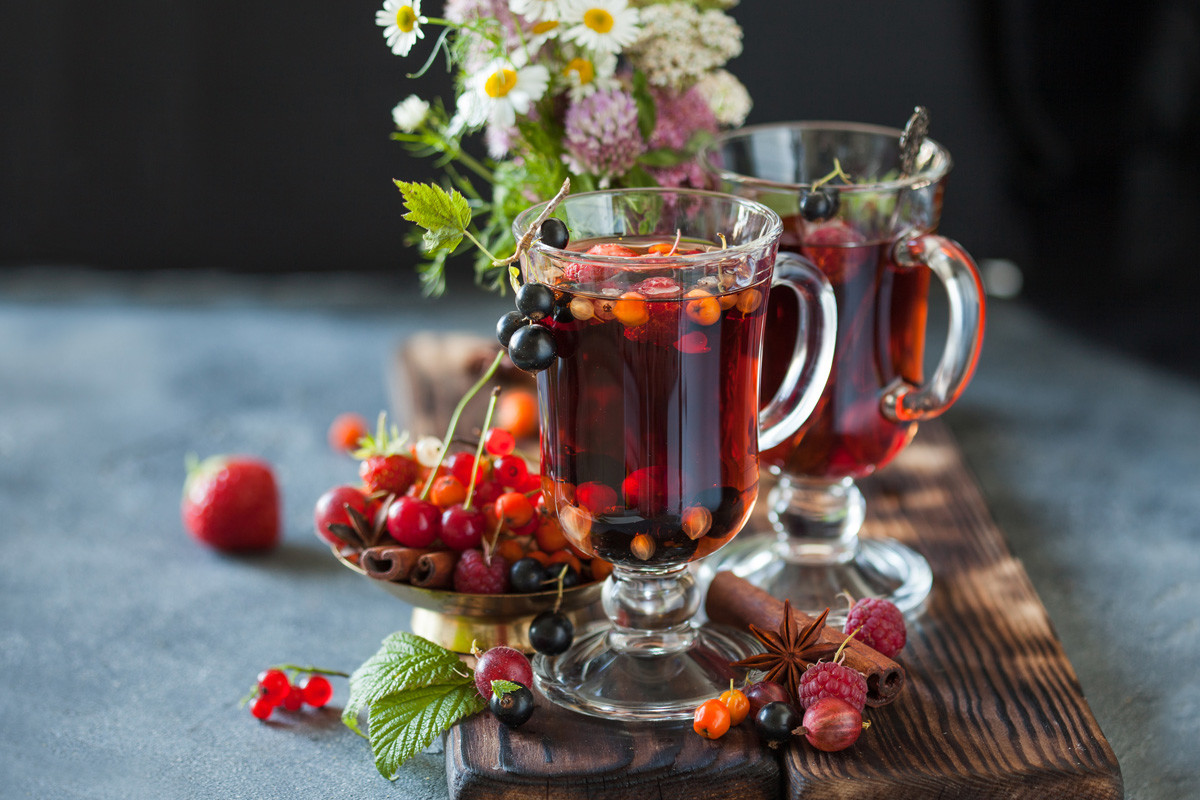 It is almost always forgotten, but this doesn’t make it any less of a tasty Slavic drink. Vzvar is a but like kompot made from fruit or berries, with the addition of herbs and sometimes wine. It can be pretty thick and sometimes looks and tastes more like a pudding than a beverage. 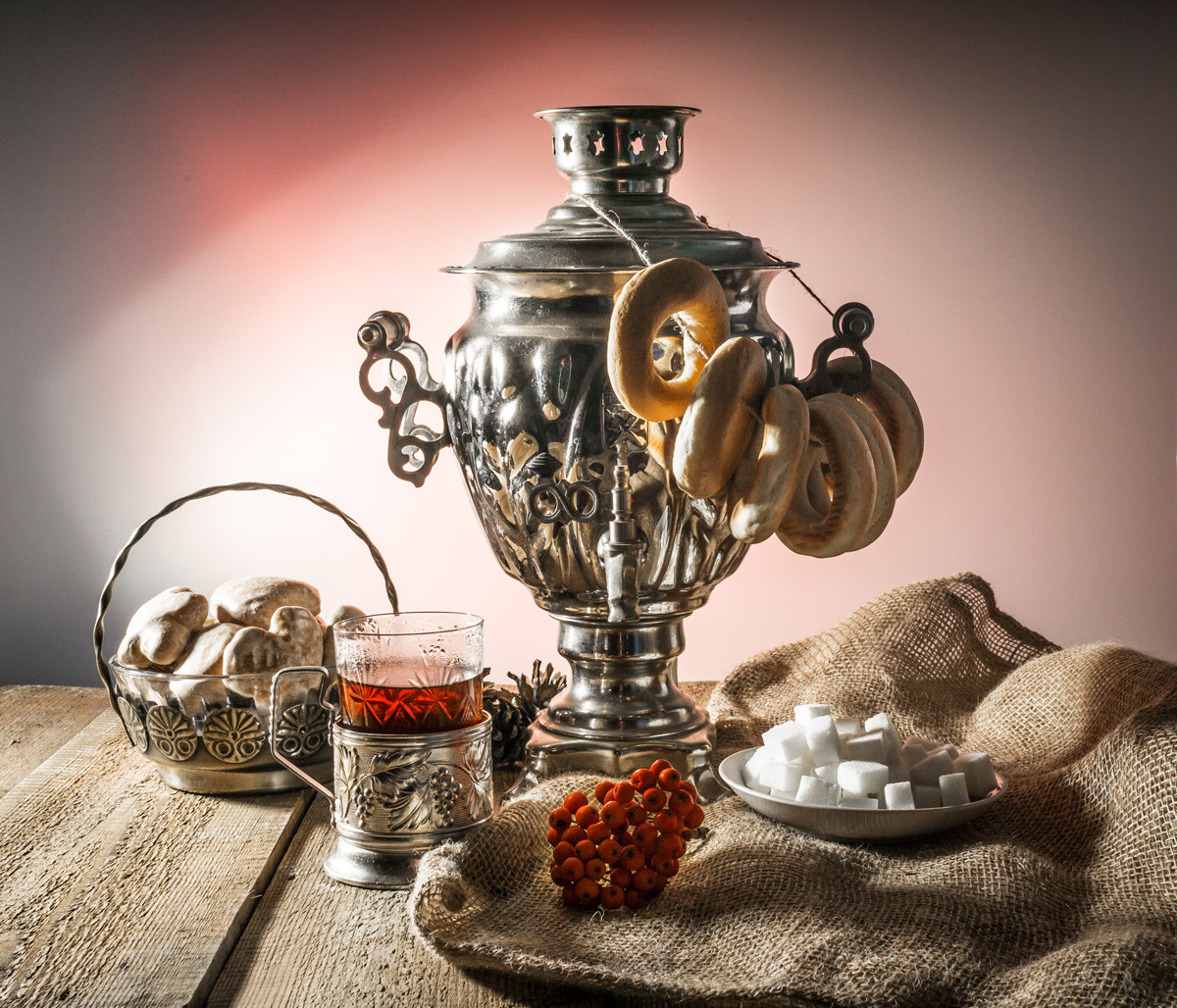 In Russia, people love tea. People drink classic black tea with lemon, green tea, herbal tea, all types of tea. It’s a great excuse to catch up with friends, just ask “Do you want come over for a cuppa?” 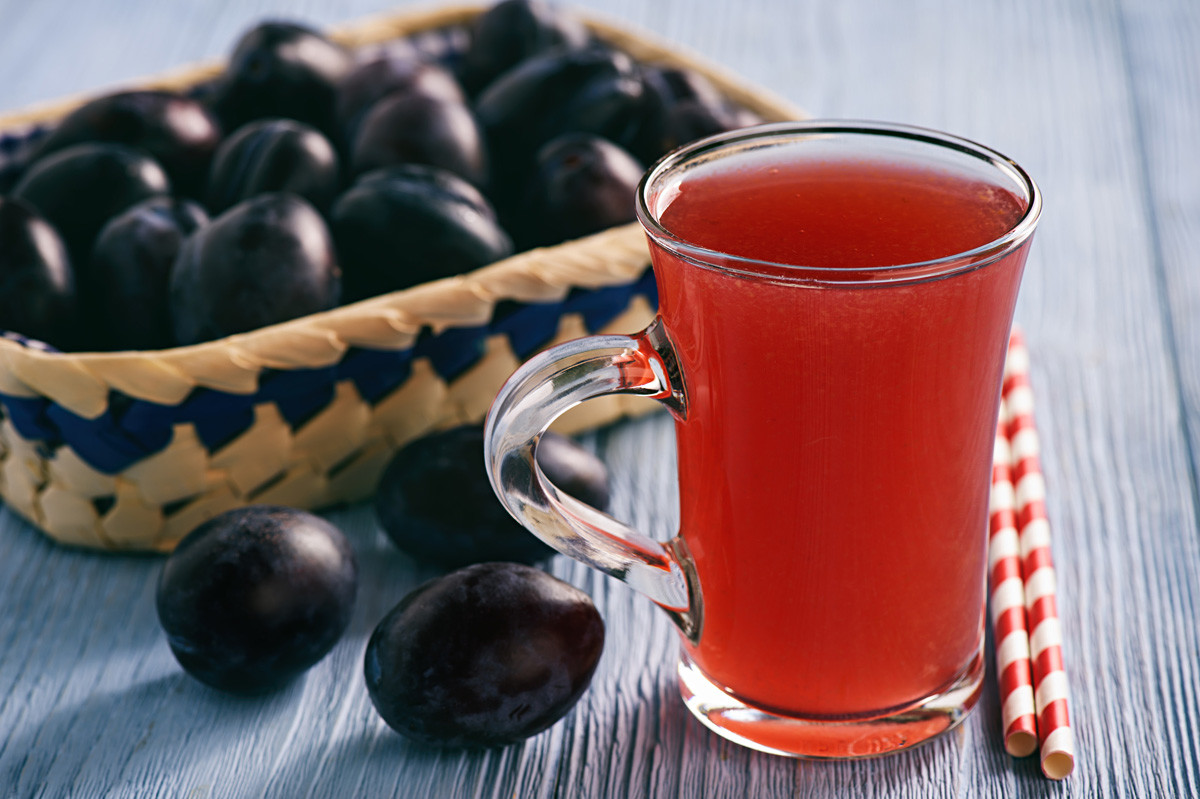 The first question which will pop into your head when you first see kissel is whether or not you should drink it or eat it. It’s a very thick and nutritious juice which is cooked with starch. During the Soviet years, it was common to have dried, jelly briquettes, which you would just cook in boiling water, and kids loved to just chew on them. 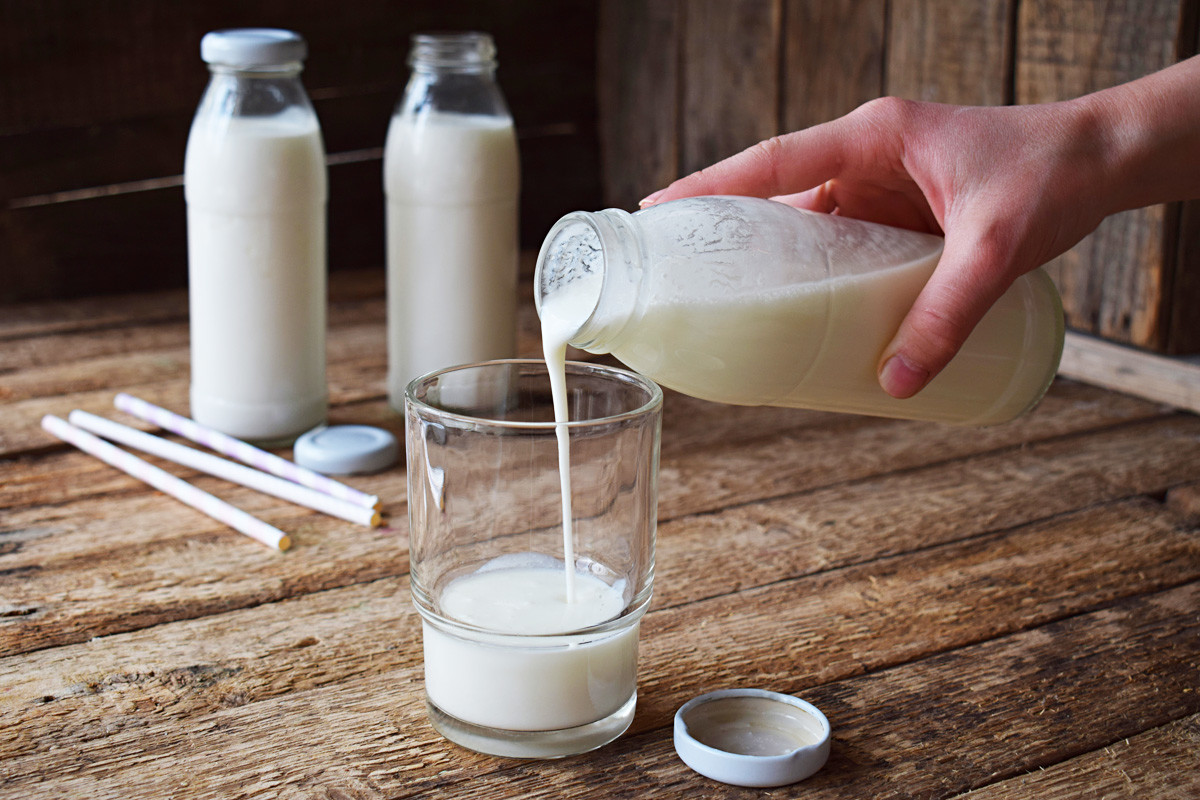 Do you know about the benefits of fermented dairy beverages? Kefir might just become your new favorite drink! In Russia, there are many varieties of kefir. They have different percentages of fat and different additions, including cucumbers and dill. Kefir can also be used as a base for pancakes and pies. 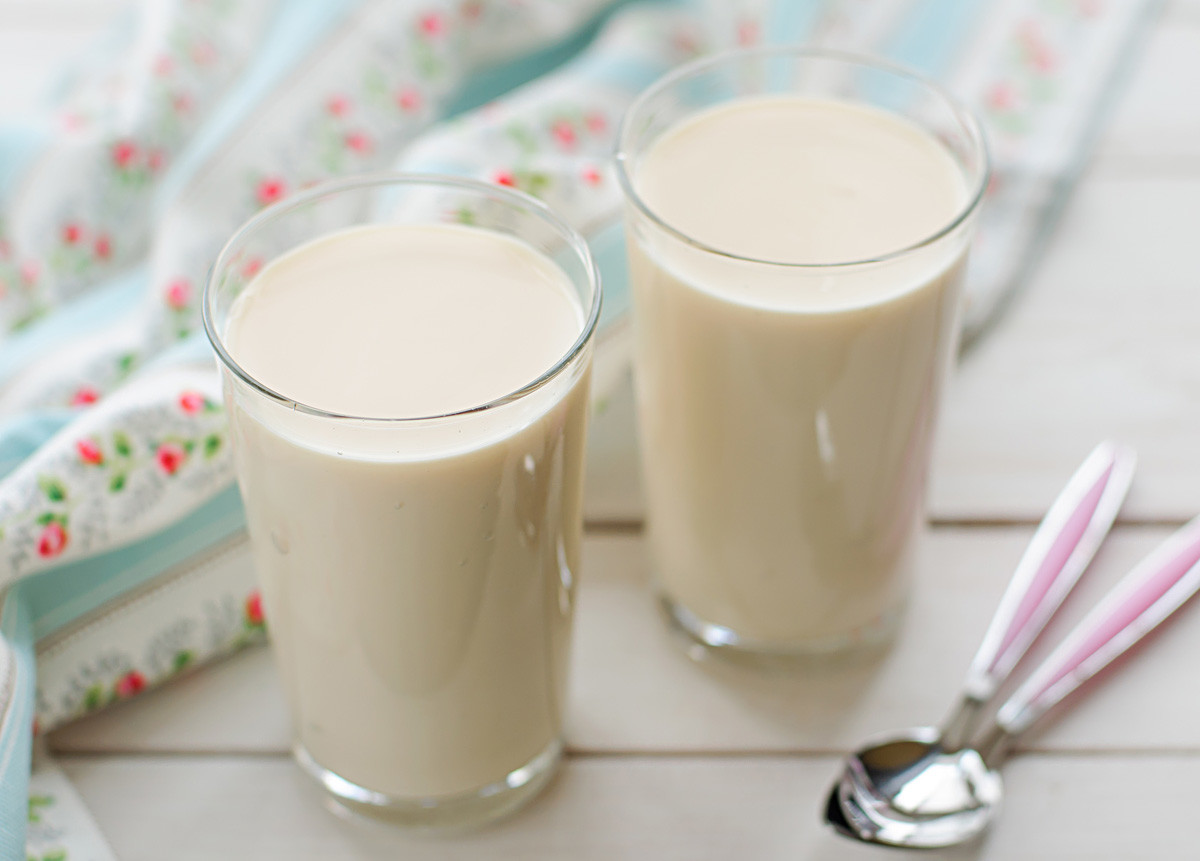 Ryazhenka is also a type of fermented dairy drink, but with a soft, caramel flavor. It packs a lot of vitamins, which help to strengthen the immune system and help with digestion. In addition, it is very easy to cook at home. 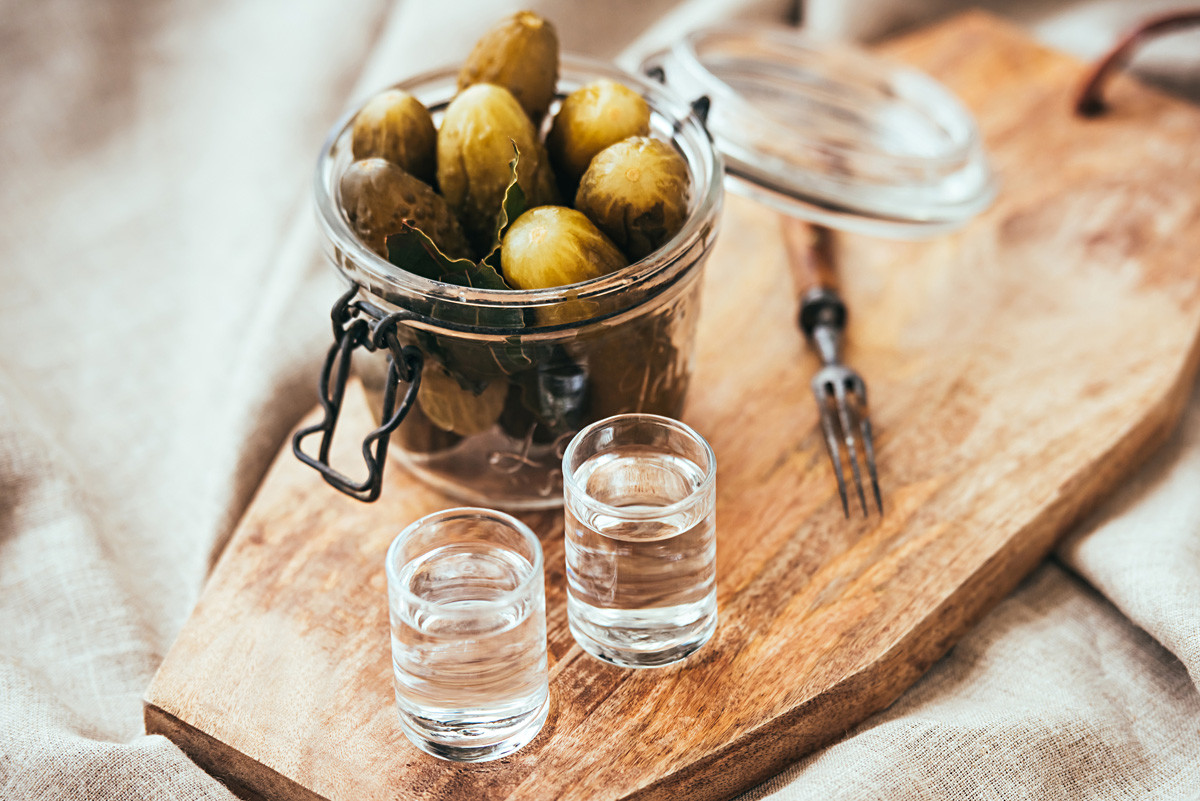 is often the first drink people automatically associate with Russia. Here, it’s usually 40 percent proof and is necked chilled from small glasses. Russians have many vodka traditions. It’s believed that in between the first and second glass, you are not allowed to have a snack, and if you’re late to the table while everyone is drinking than you must down a “penalty” shot. You also need to have good snacks. Fortunately, Russian cuisine provides many options such as pickles, jellied meat, hot borsch, etc.