Russian Kitchen
Zalina Plekhanova
Instead of good luck Ossetians wish each other three pies. Do you know why? An Ossetian shares this and other cooking secrets. 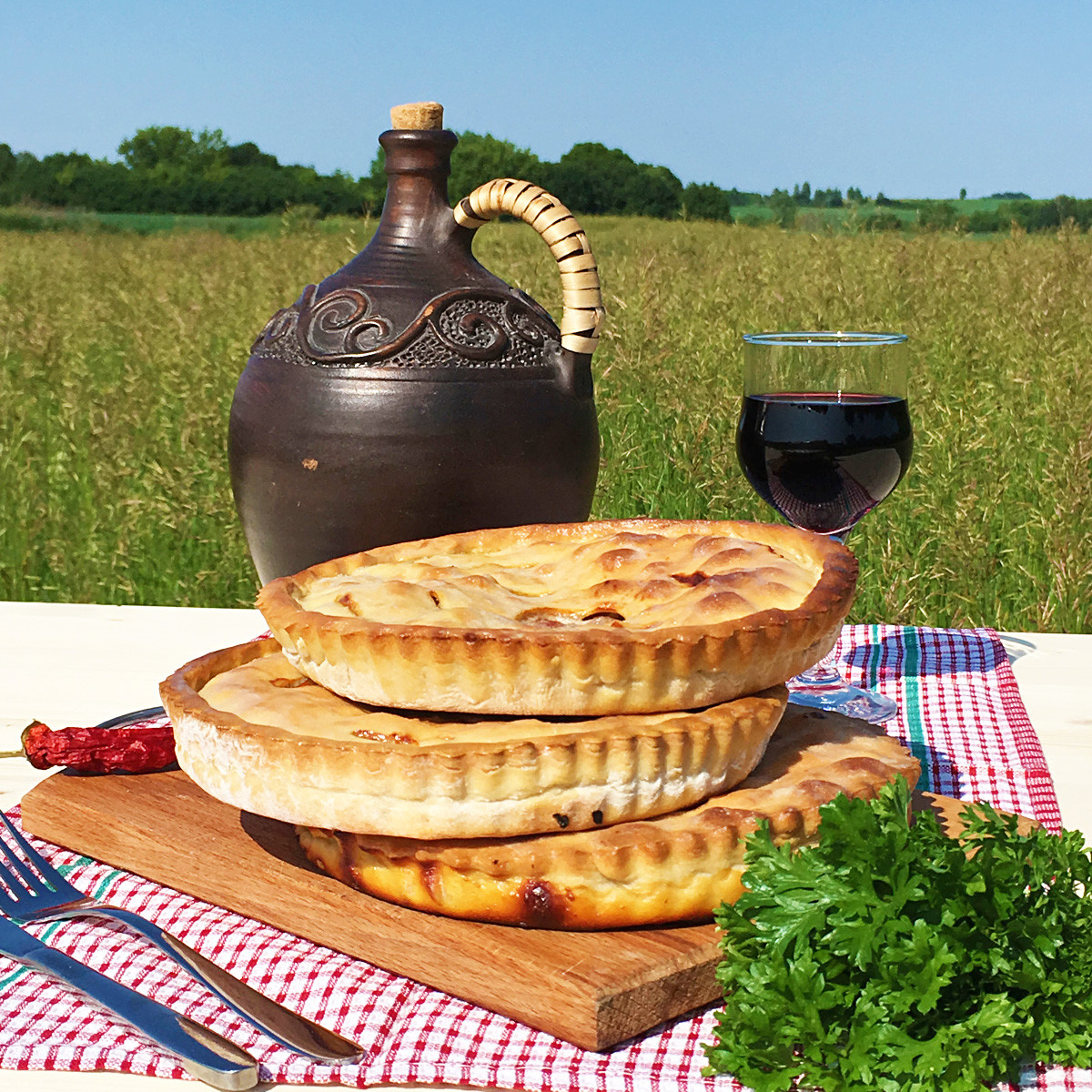 Ossetian pie has become so popular with Russians that you can find them in every city, as hundreds and even thousands of shops make this popular Caucasian dish. Perhaps in the near future Ossetian pies will take over the whole world. Well, until that happens, you can cook your own pie. Even if this is your first attempt, don't cook just one or two pies, but be sure to bake at least three! I'll tell you why.

I learned from my mother that three pies stands for God, Sun (Sky) and Land. That’s why we always put three pies on one dish for the festive table. If there are only two pies, however, then it’s a funeral meal – because the departed won’t ever see the Sun again. More than two thousand years ago the Scythians, Sarmatians and Alans - the ancestors of contemporary Ossetians – used three rounded pies for their religious cults.

Ossetians are the only people to adhere to the same recipe for the dough and the filling, still using them for nearly the same purposes (to praise God). But the pies’ main mission is to gather all the family and friends at the table. Ossetian pies are  easy to cook and even a beginner can quickly learn. But be careful, when preparing Ossetian pies you risk being overwhelmed by friends and neighbors because no one can resist their magnificent flavor.

Every time I happen to appear at a table set out with Ossetian pies, people ask me to tell their story and recipe. Well, the ancient Alans often used cheese, but more rarely beef, for the filling. Nowadays, we’ve got a wide variety of fillings, from potatoes to beetroot leaves. Each has its own name. Today, we’re going to cook the favorite of Ossetian men - with a beef filling, and which is named fydzhin. 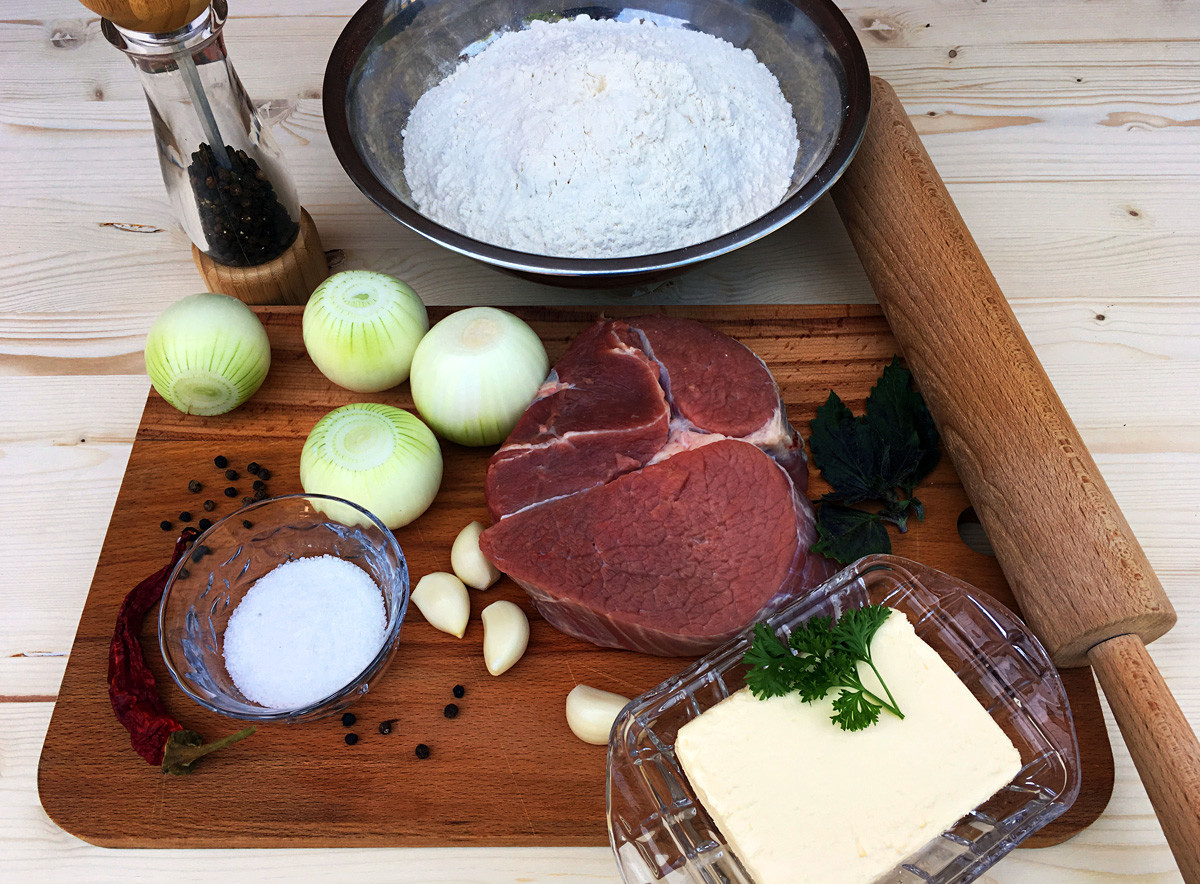 (it differs a little from the one with other fillings)

1. Sieve the flour into a bowl. Add the salt, easily stir in the water, then use your hands to gently pat and push together to form the dough. You can use a food processor, but I am too old-fashioned and agree with my granny who says that the dough needs to have a dialog with one’s hands. 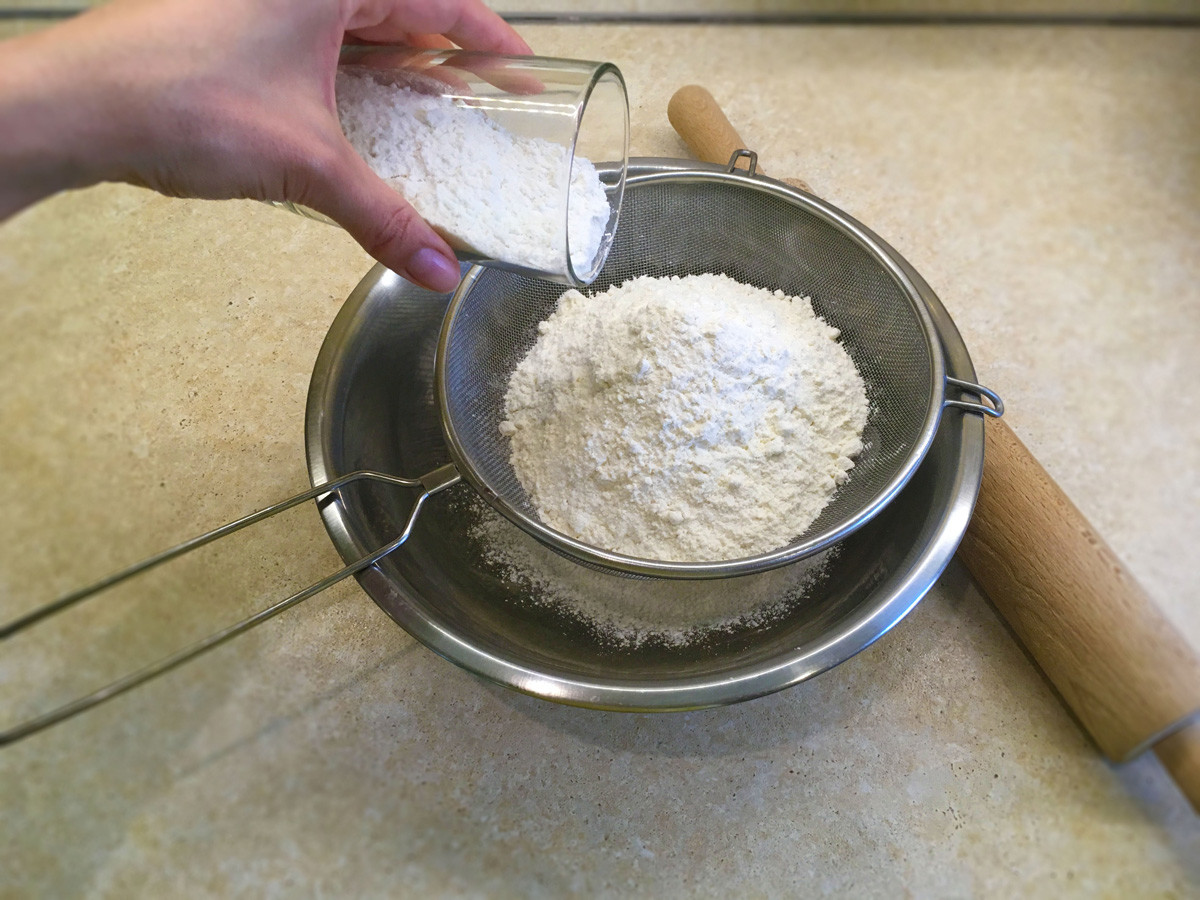 2. When the dough is thick enough, wrap it in a towel and put in a warm place for about 30 minutes (grease the bowl to keep the dough from sticking). 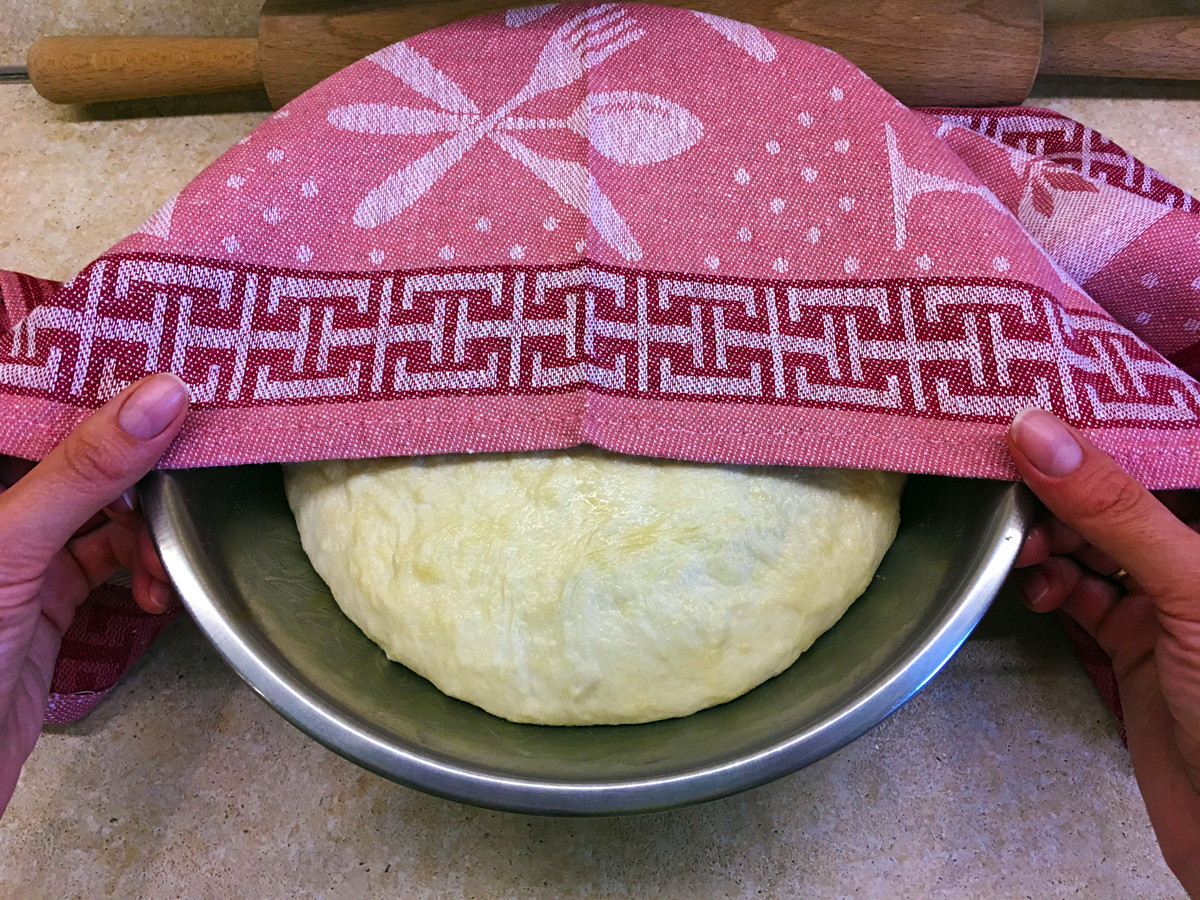 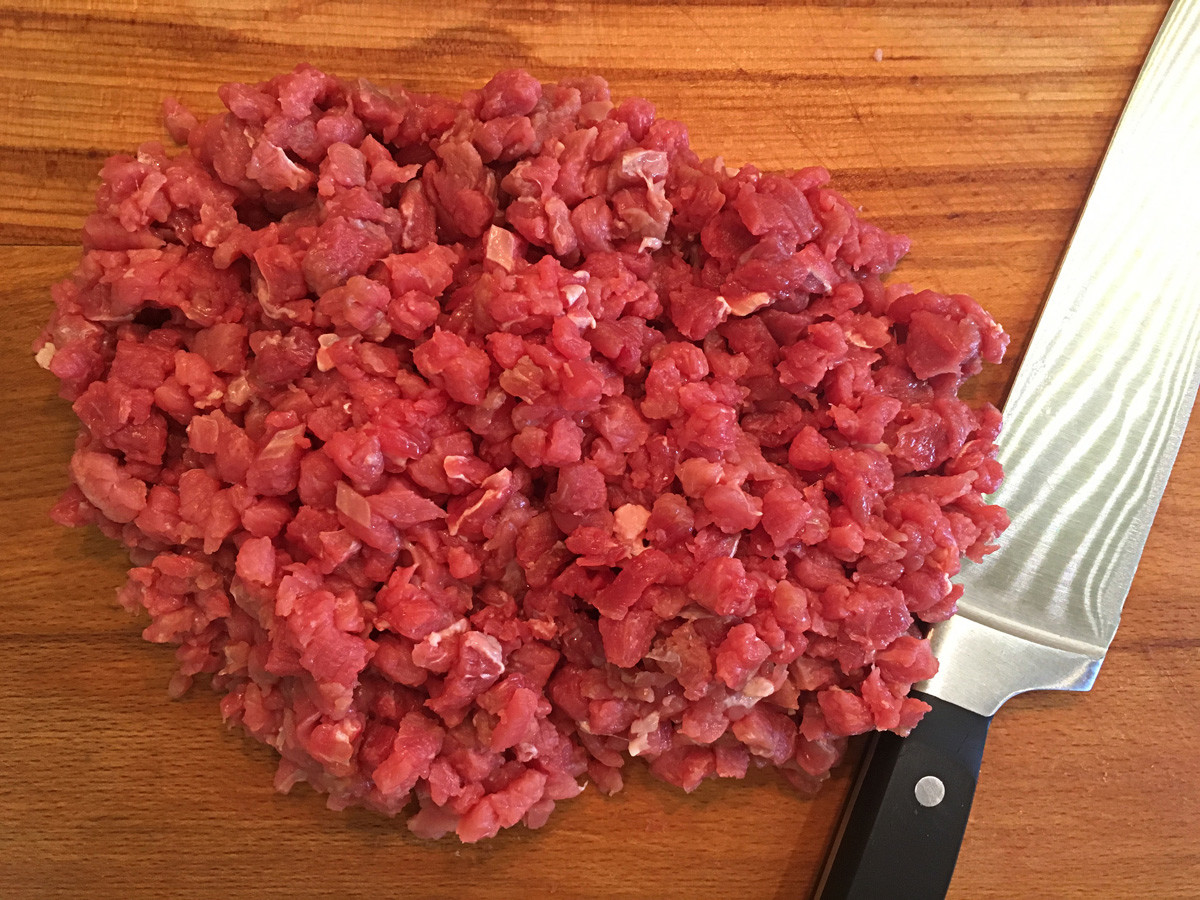 4. Dice the onions, squash the garlic, chop the coriander (mine grows in the backyard), and add all together in a bowl with beef; then add salt and pepper, pour in the water (or broth) and stir. If the beef is lean, add a tablespoon of butter. 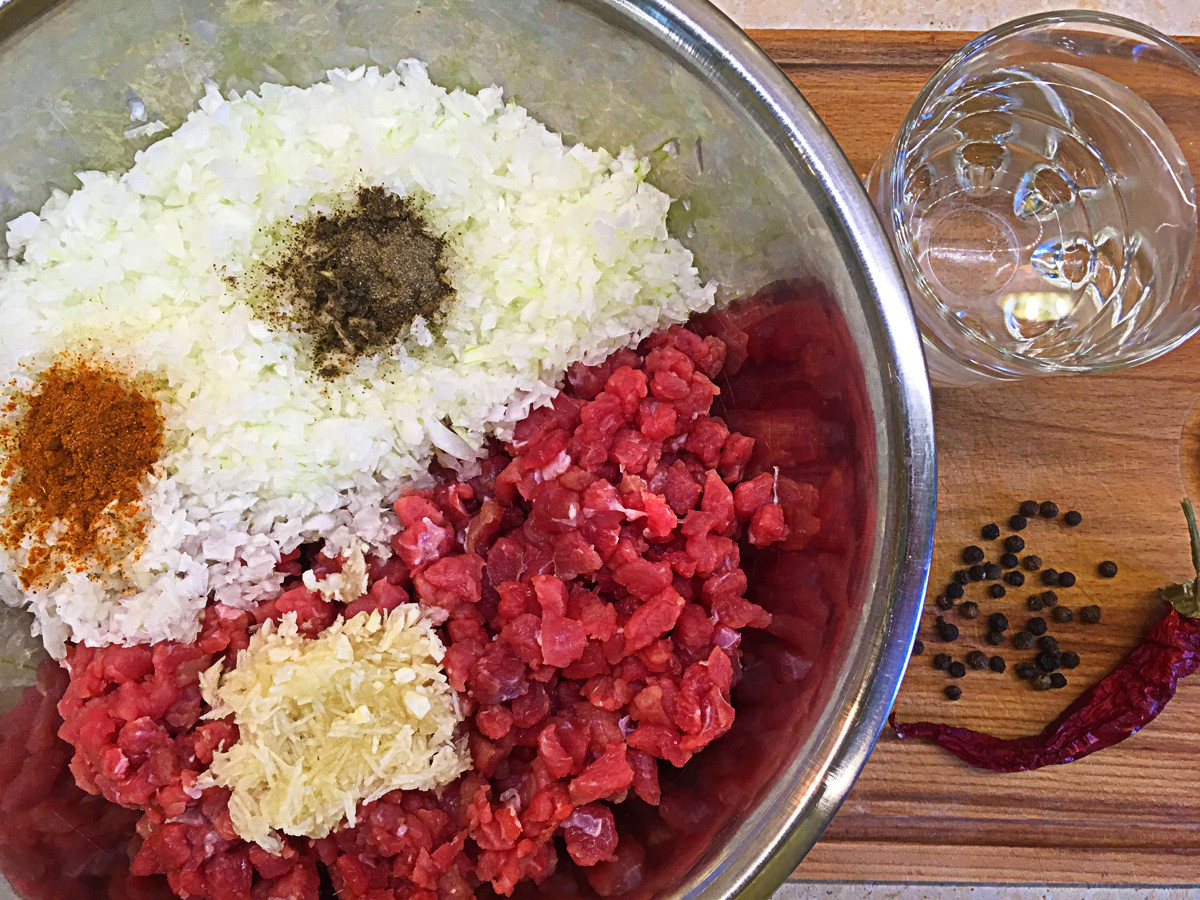 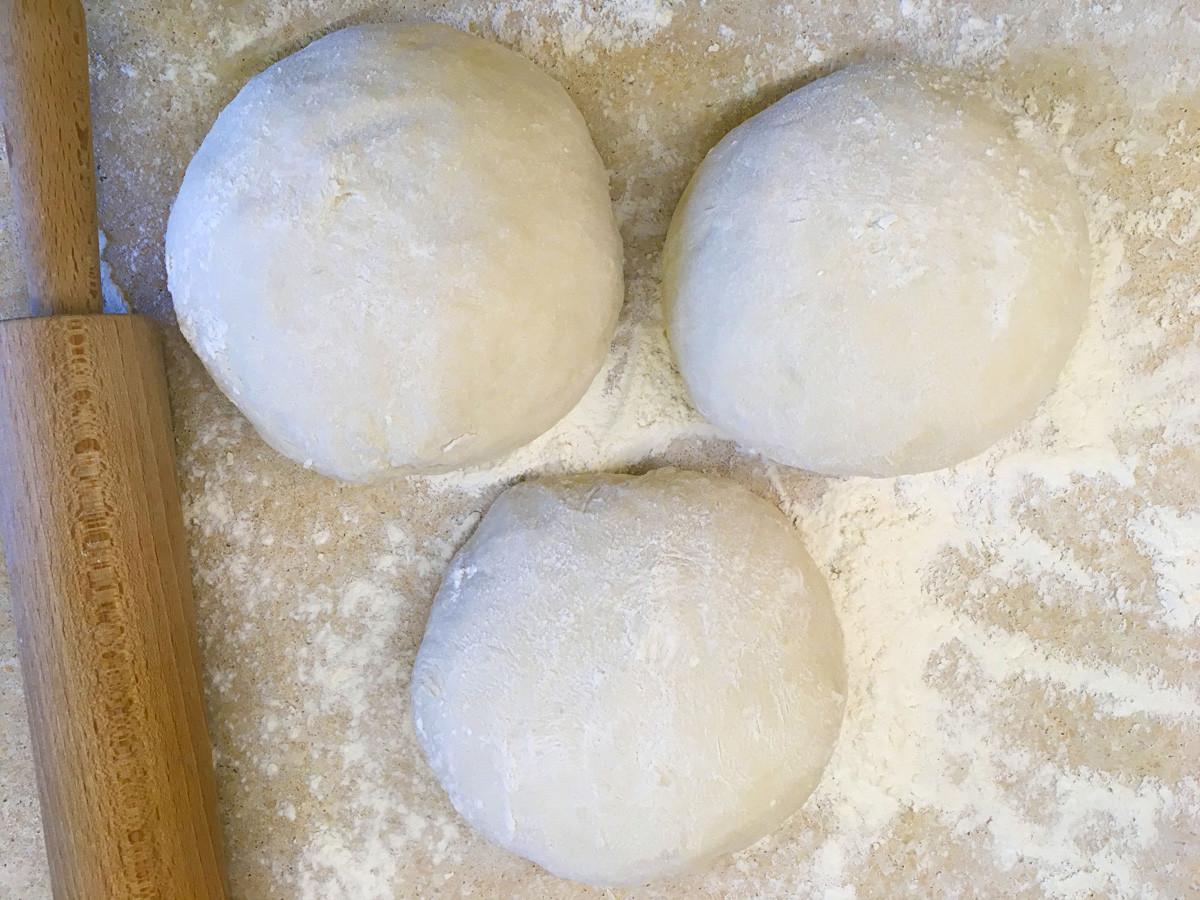 6. Divide each part into two unequal parts – the bigger one for the bottom of the pie, the smaller for the top. 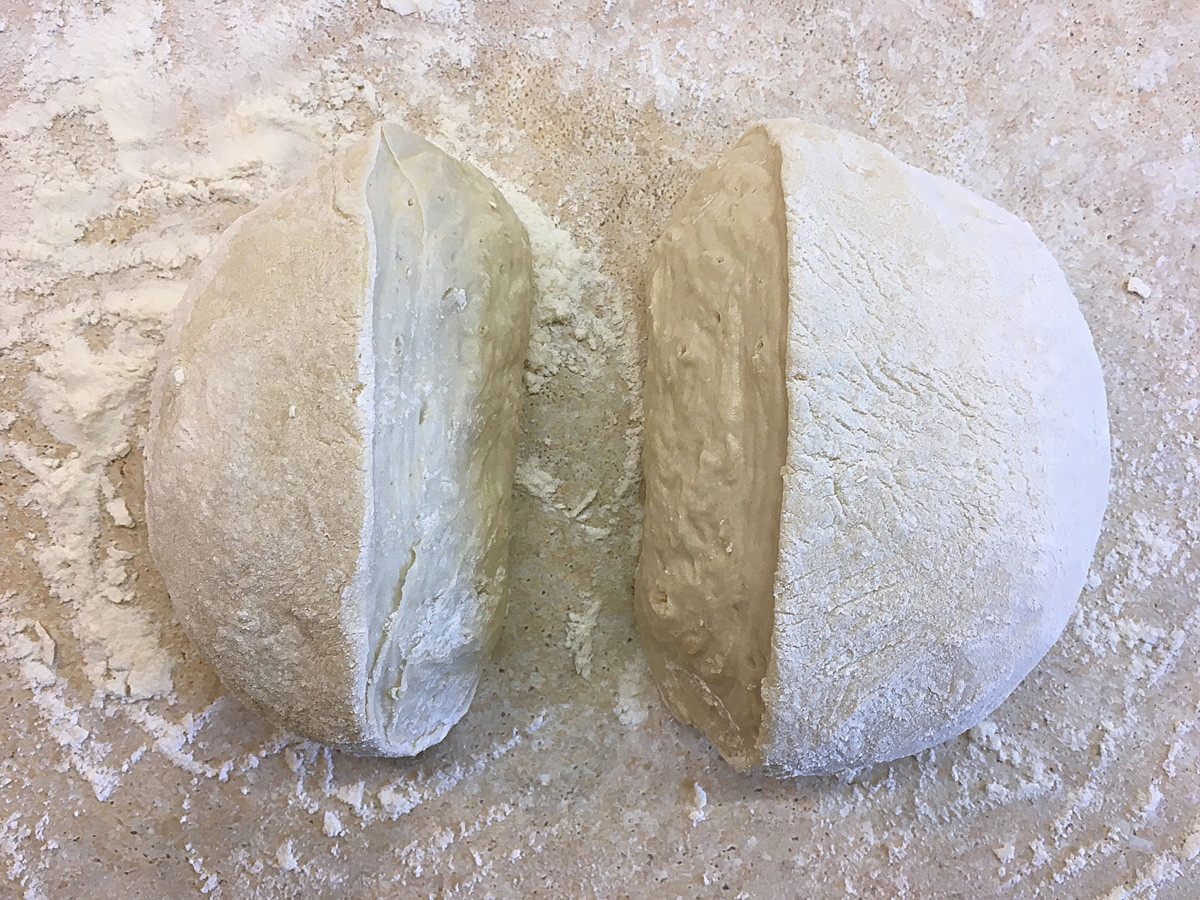 7. Roll out the bottom (2-3 mm thick) on a flour-dusted surface so that it's slightly bigger than your pie dish. 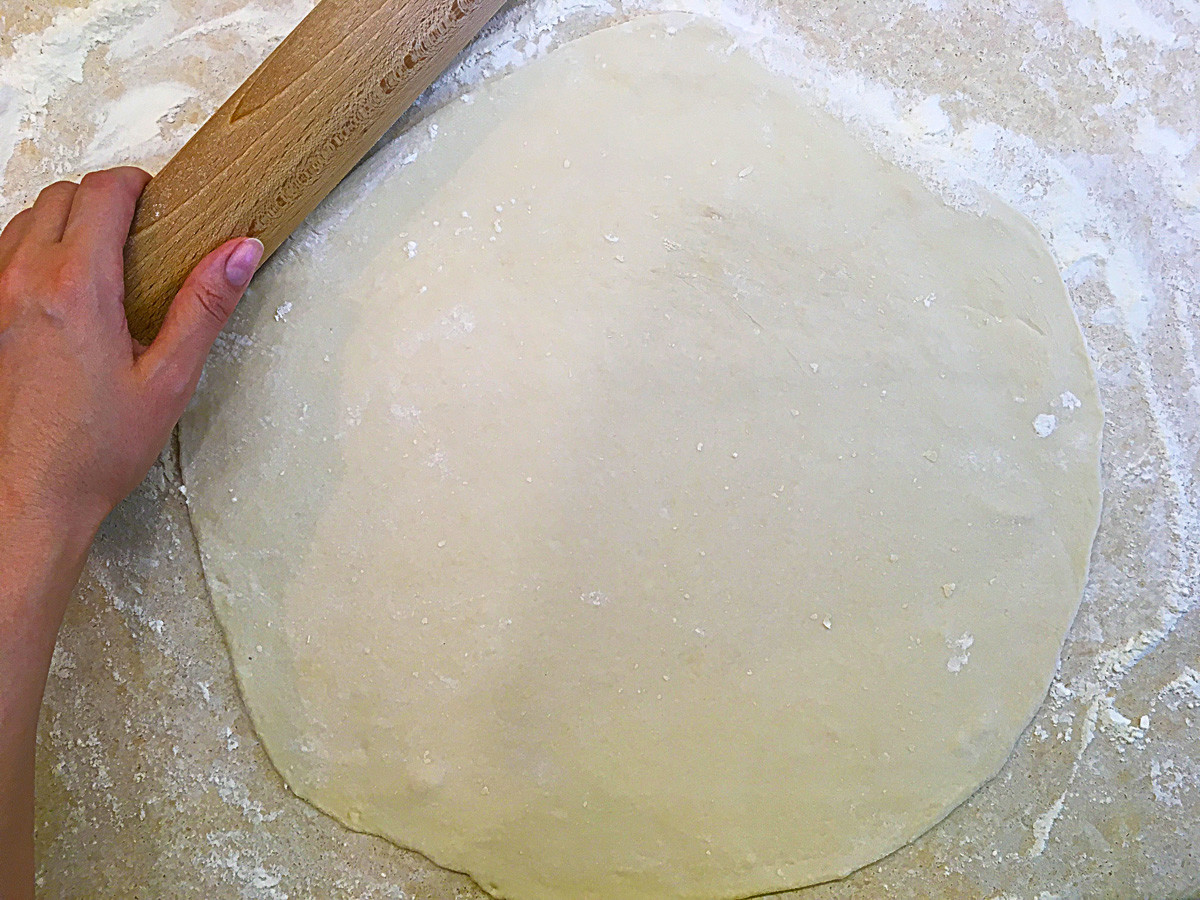 8. Roll out the top (2 mm thick) and fold it in four, cut holes so steam can escape. 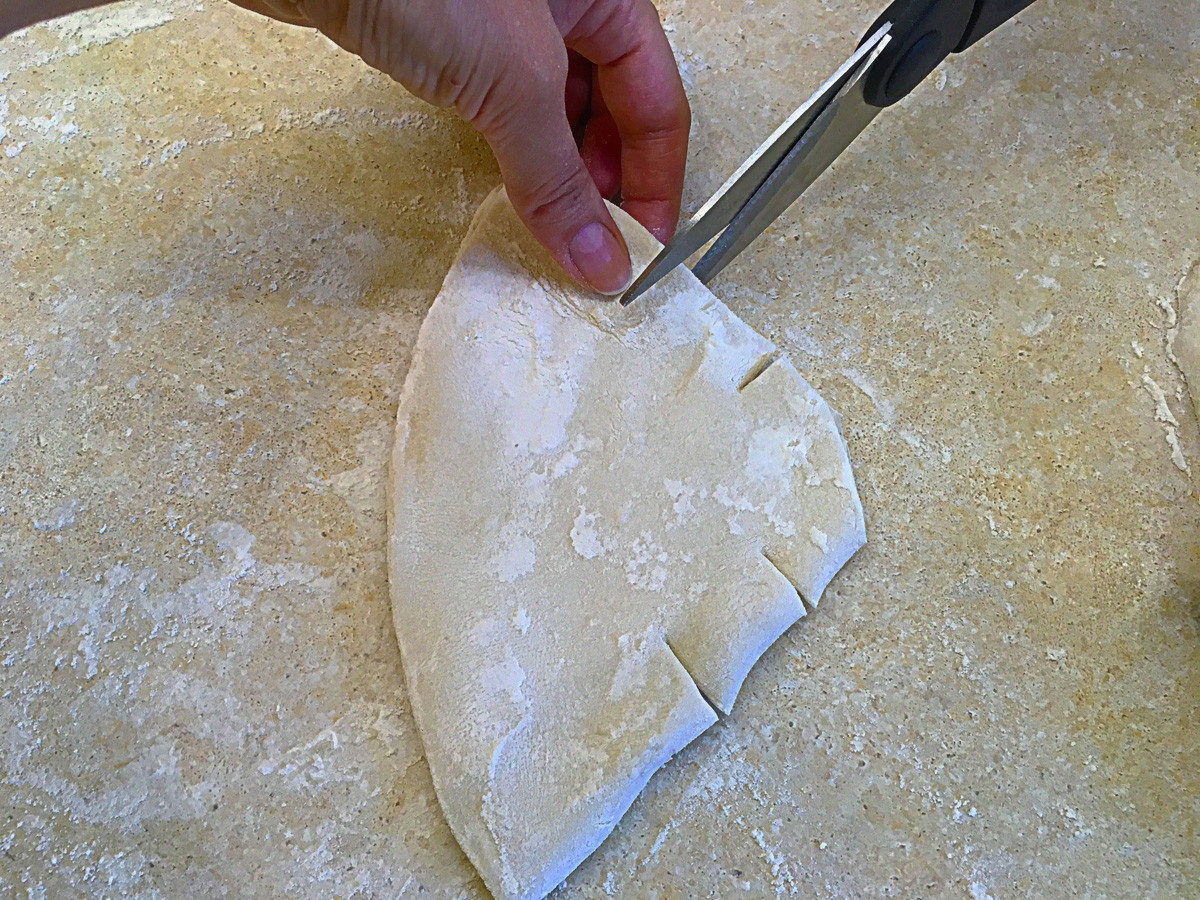 9. Loosely roll the bottom around the rolling pin, and unroll it over the tin, gently easing it into the shape of the tin. Put in the filling. 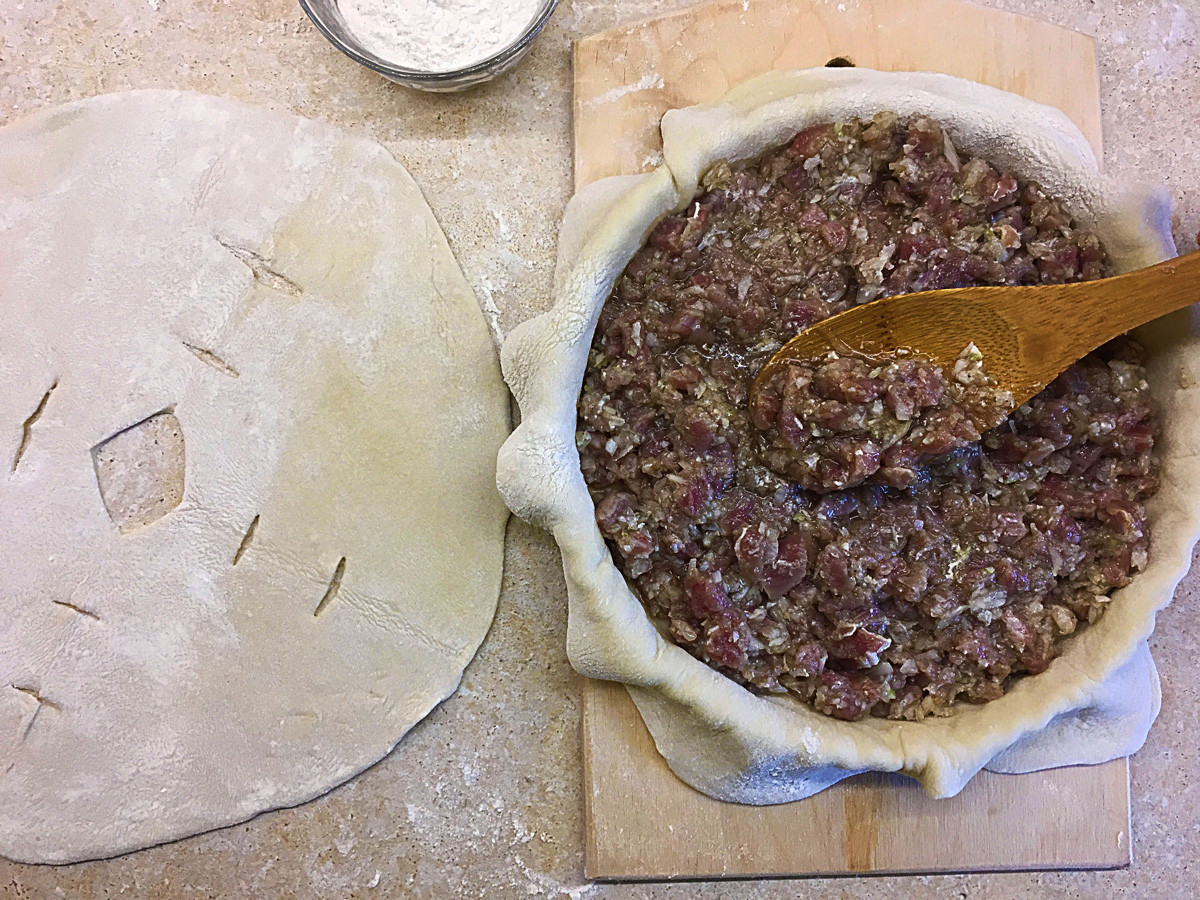 10. Top the pie, crimping the edges to seal. 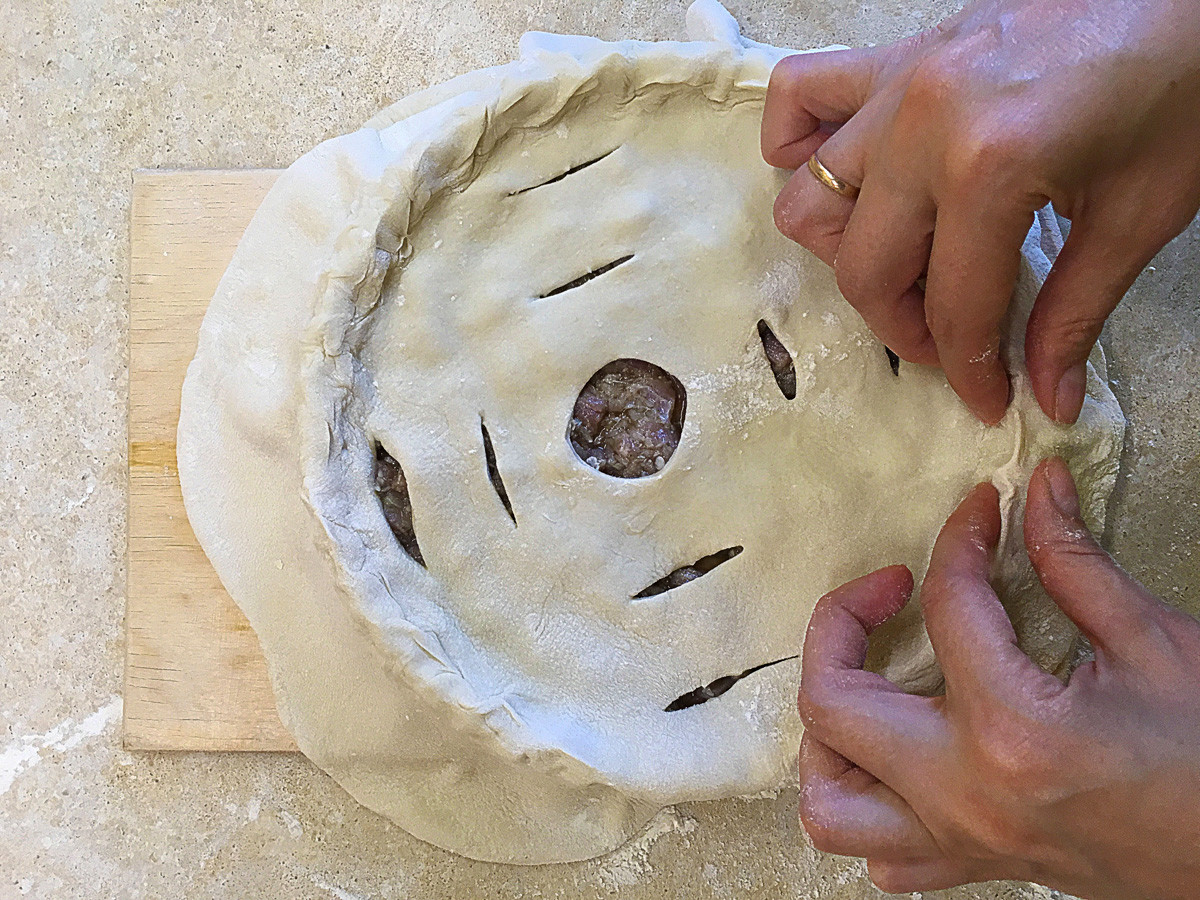 11. Patch up holes to avoid any drain (otherwise the pie will be spoiled), and trim the edges with the rolling pin. 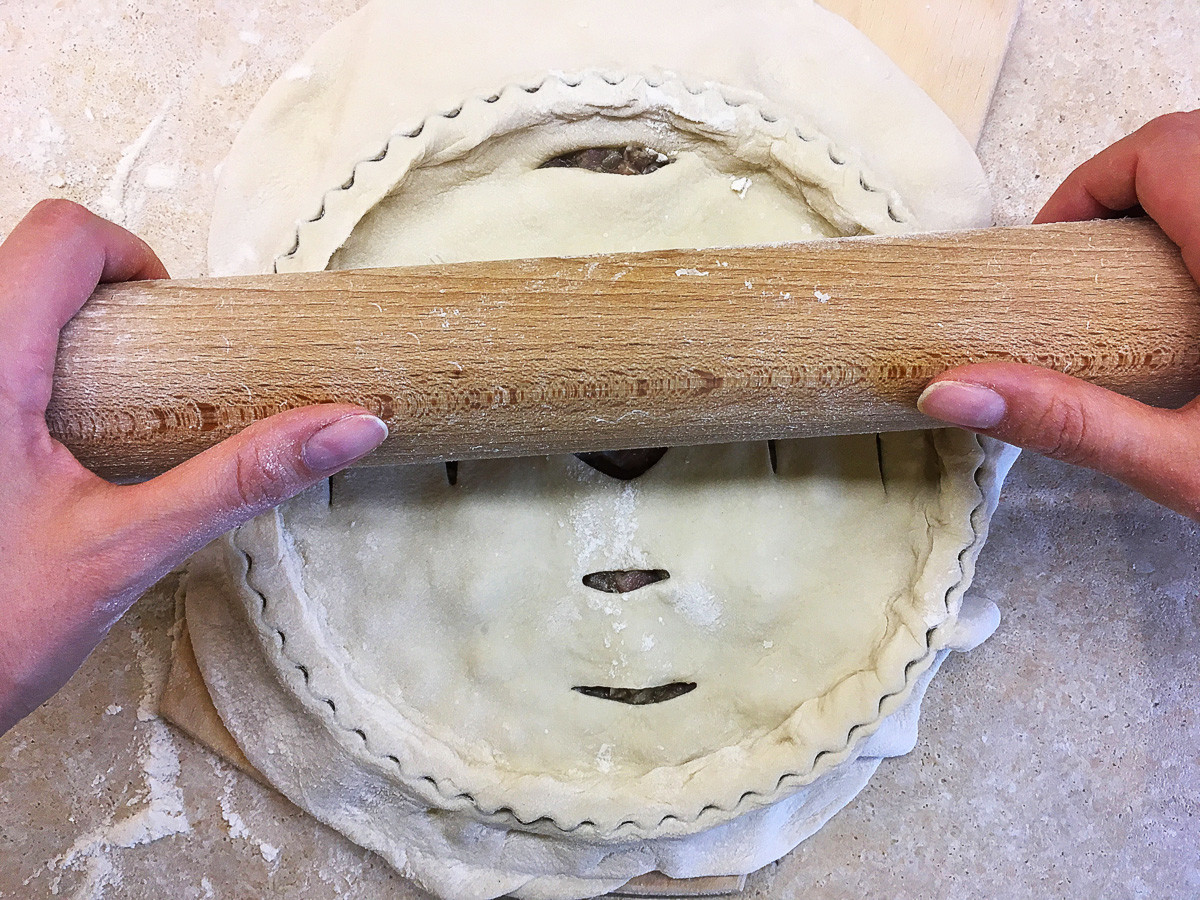 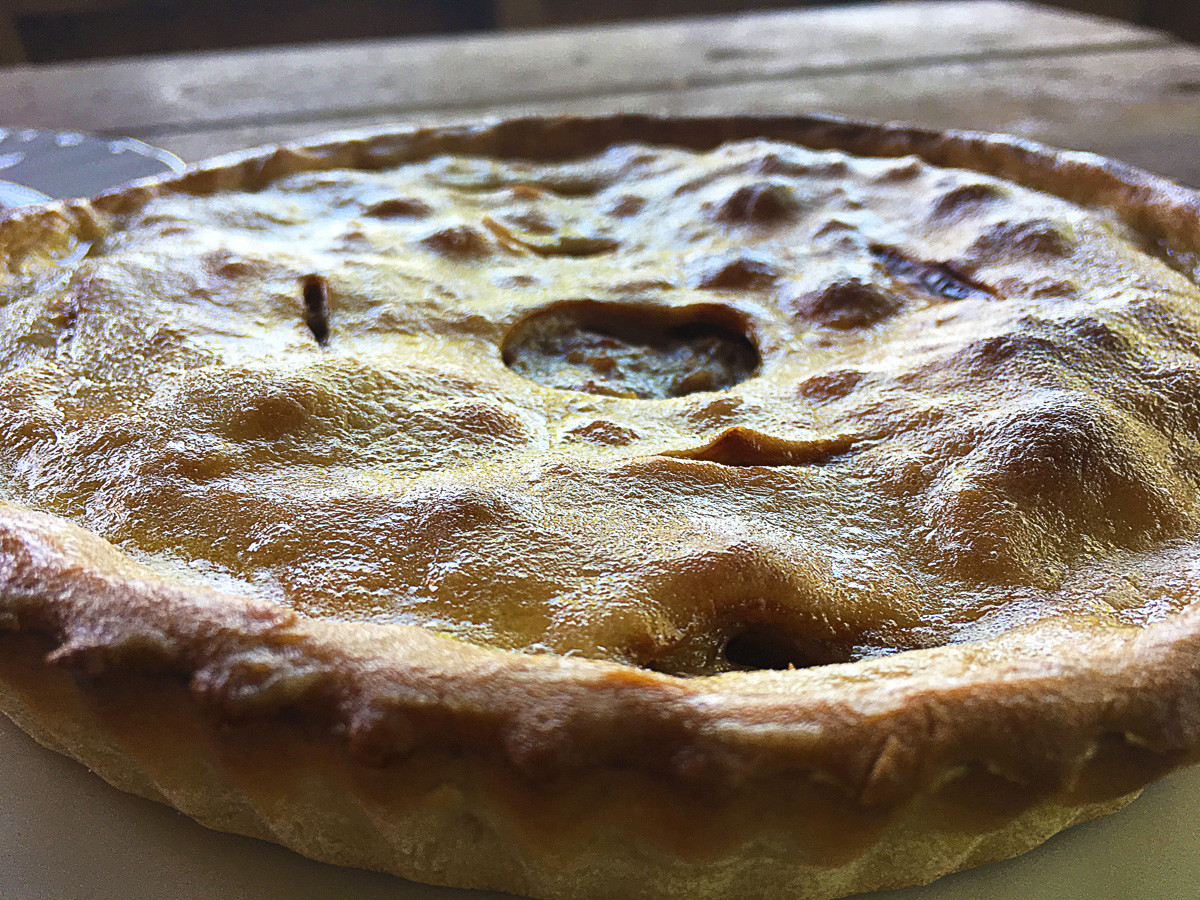 Read more: How to increase a man’s virility with the Ossetian soup: ‘lyvzha’