How Russians drink their tea 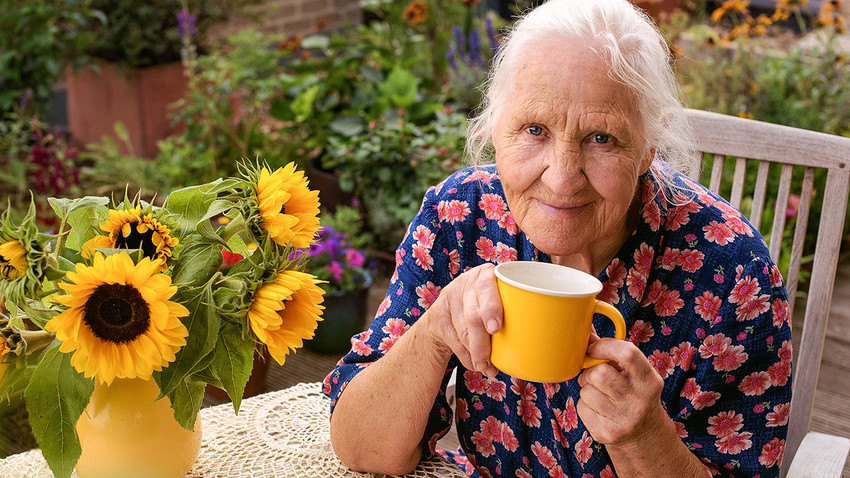 Legion Media
Did you know Russians like tea more than vodka? With jam, lemon and/or milk, they consume it daily, around-the-clock, everywhere - and on any occasion.

All nations have their own rules on when it's an appropriate time for particular drinks. For example, the Italians don't drink cappuccinos after noon. The English are used to having tea at 5 o'clock. And in Russia, we don't (usually) drink vodka in the morning, despite the cliched stereotypes! 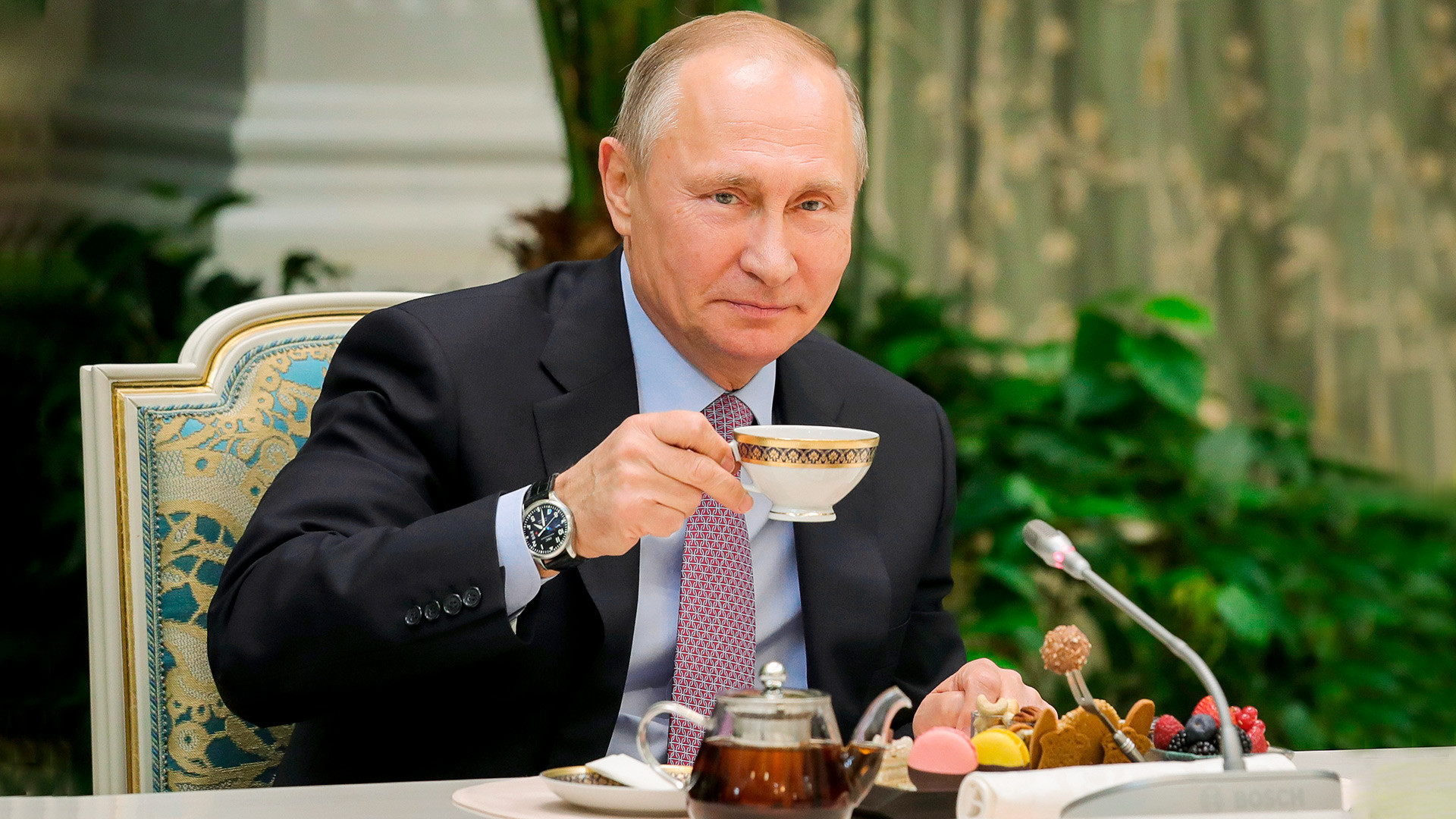 But when it comes to tea... there are no rules, because Russians drink it non-stop. Literally, around-the-clock. Tea for breakfast is still more popular than coffee. After lunch, Russians drink tea with dessert. When Russians wait for someone at a cafe, they drink tea (asking to refill the teapot with boiling water over and over to squeeze out the maximum from the tea leaves!). 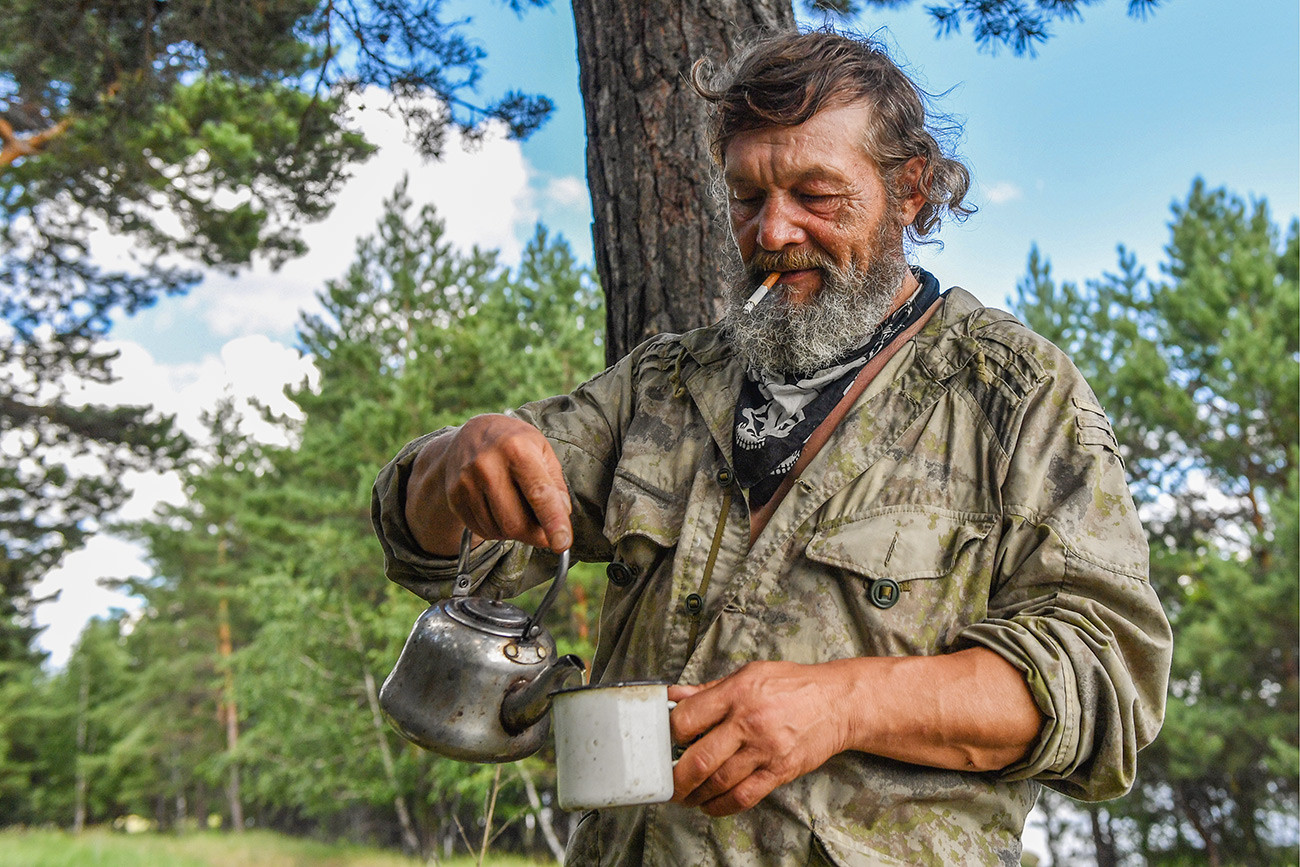 If it’s already late at night, Russians drink tea as a digestive after a heavy meal before going to bed. (But eat, at the same time, three dozen cookies!). 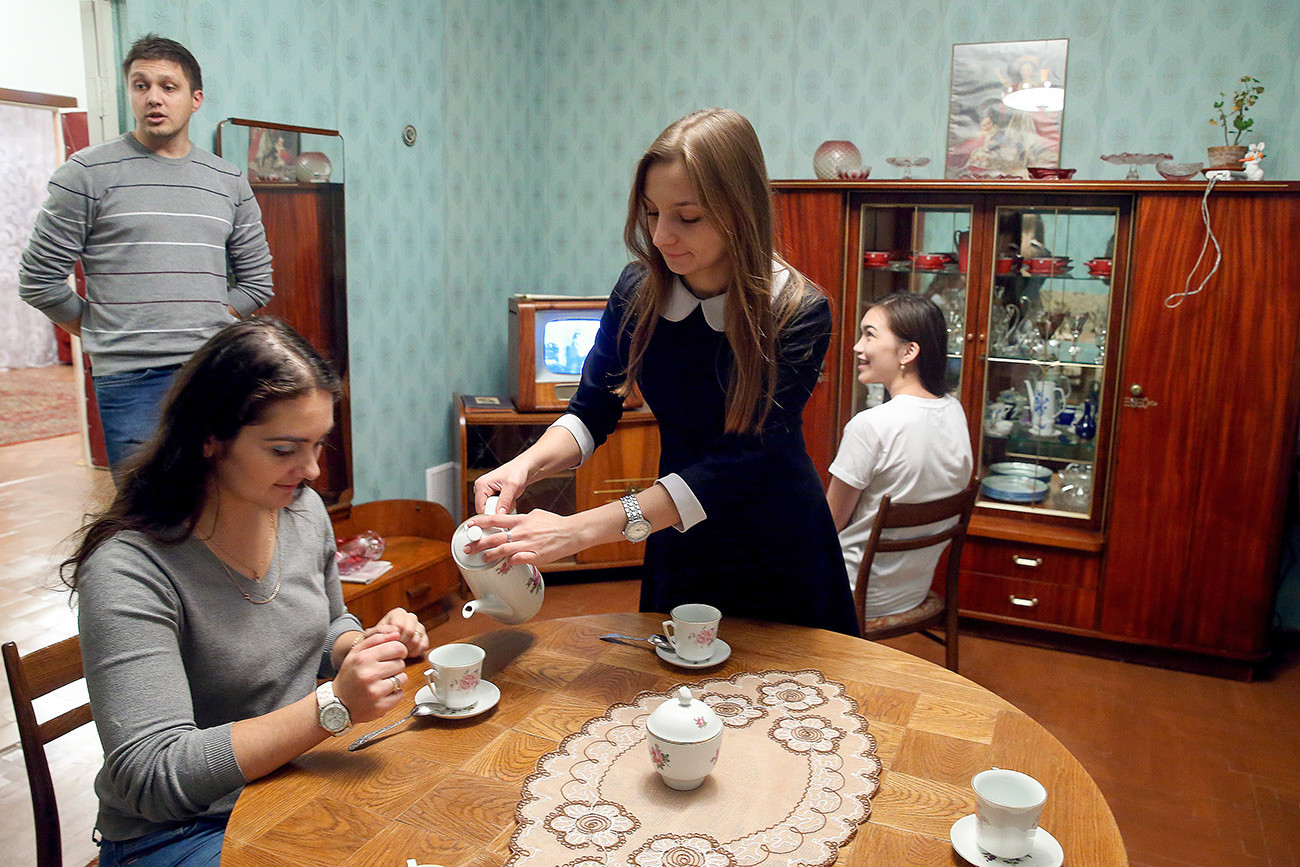 Unlike the English or whoever, Russians don’t feel that their home is such a private space and like to invite guests - even lesser known people - simply to drink tea. Заходи на чай  (“Za-hodi na chai”; Eng. “Come for some tea”), they say. Because, it’s thought that drinking tea with someone can bring you closer. It’s almost an intimate process that can often lead to a meaningful and soulful conversation. 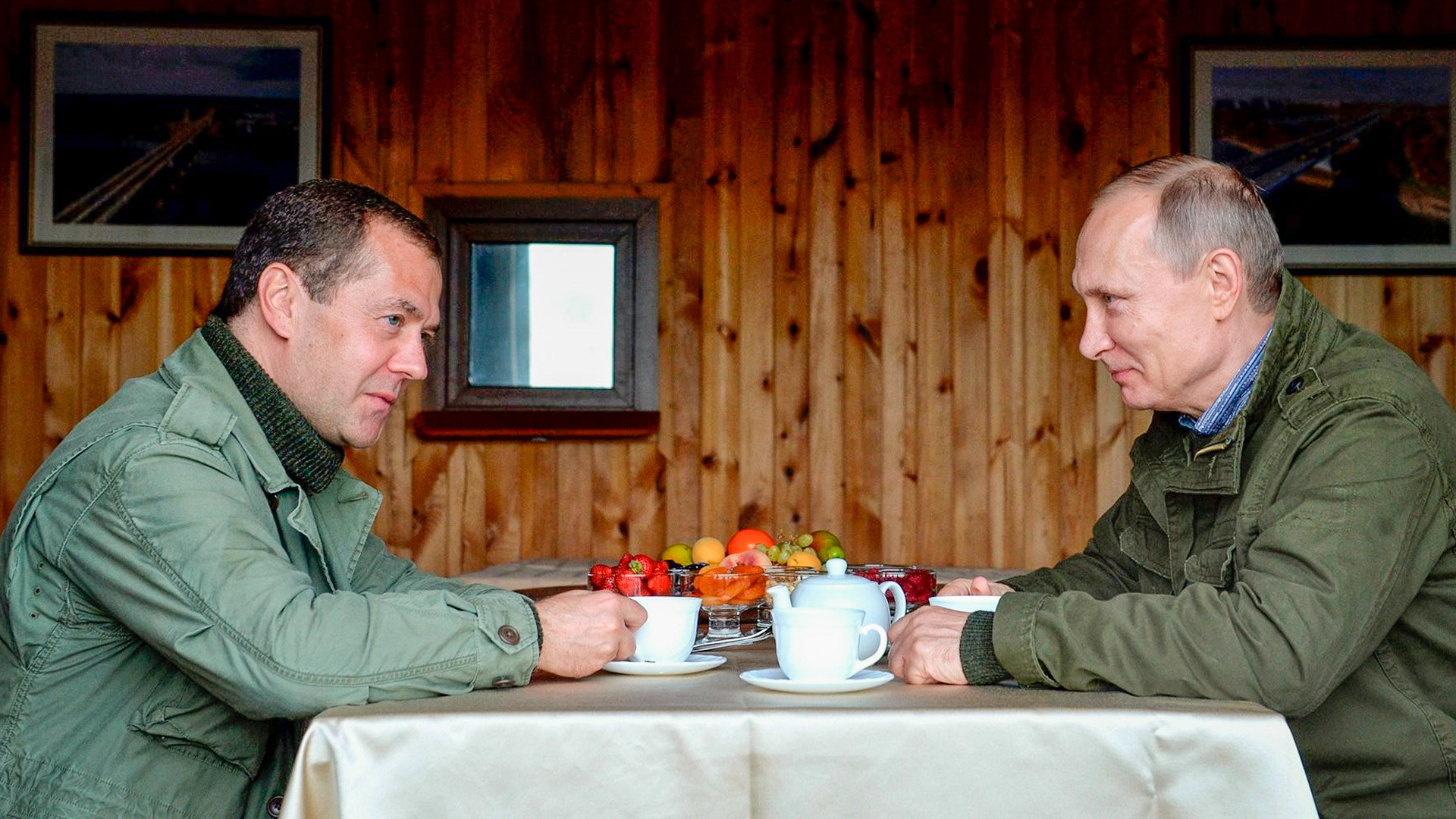 One should always be ready for this invitation - and be ready to bring something to compliment the tea: cookies, chocolate, pastry, or even a cake. But never something really expensive, as those who’ve welcomed will feel uncomfortable that they’re only providing tea…

And if you were a planned guest, Russians will never give you a tea bag… only tea leaves prepared in a freshly boiled teapot.

3. Russians like strong black tea with lots of sugar 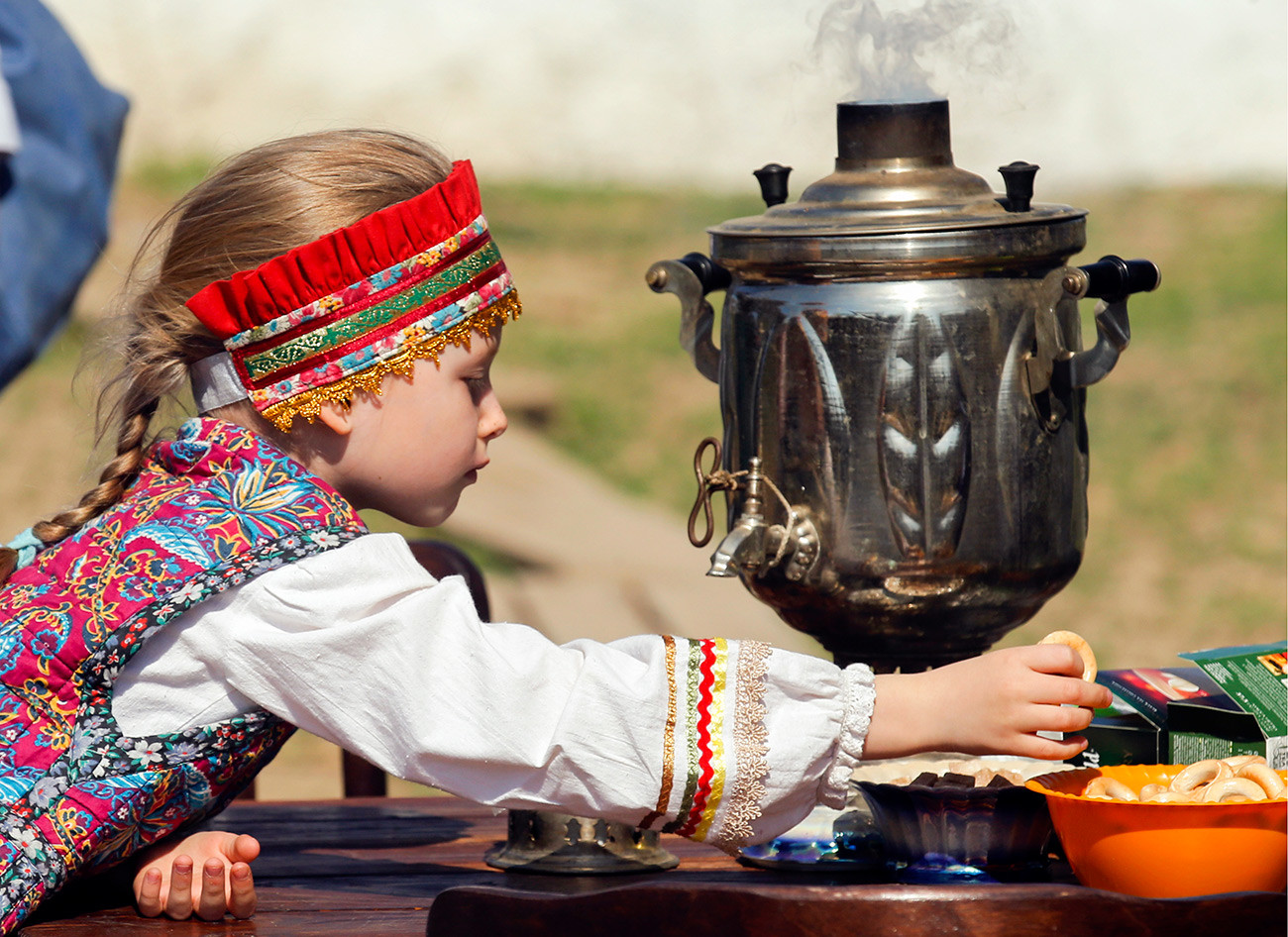 When Russians want to enjoy the tea in larger companies, they prefer to make big teapots. Today, no one really uses a samovar (the heated metal container traditionally used to heat and boil water in Russia) on a daily basis like they used to. And if some have a samovar at home, it’s usually considered an exotic thing and is probably only used once a year.

There is a popular anecdote in Russia: Relatives ask an old Jew who is dying to reveal to them the secret of how he makes his tea - because it’s the best tea in the neighborhood. And what he said was… “don’t spare tea leaves”.

After years of hunger, war, and deficit, Russians, with their strong generations and historical memory, loved to have strong tea and wouldn’t spare the leaves. In actual fact, most didn’t even have real tea leaves - only some kind of tea “dust” that they covered with boiling water and waited for at least five minutes, until the tea became literally black!

Russians also love sugar in their tea. In past times, it was necessary - just to make it more high-calorie. In Soviet times, when there was a total deficit of sweet things, people used to drink tea while biting sugar cubes. And even now, if a Russian sees a sugar cube, his fingers will automatically grab a piece.

4. Russians prepare for drinking tea during the whole summer

Traditionally, Russians like drinking tea with варенье (“var-en-ye”; Eng. “jam”) from the berries and fruits they’ve grown themselves on their dacha. Cherries, strawberries, raspberries, and red- and blackcurrants are among the most popular in Russians’ orchards.

At least once in summer, Russians go picking wild berries: mostly wild strawberries and blackberries. And, if there’s too many to be eaten fresh before they get spoiled - Russians preserve them (because Russians don’t waste food!). 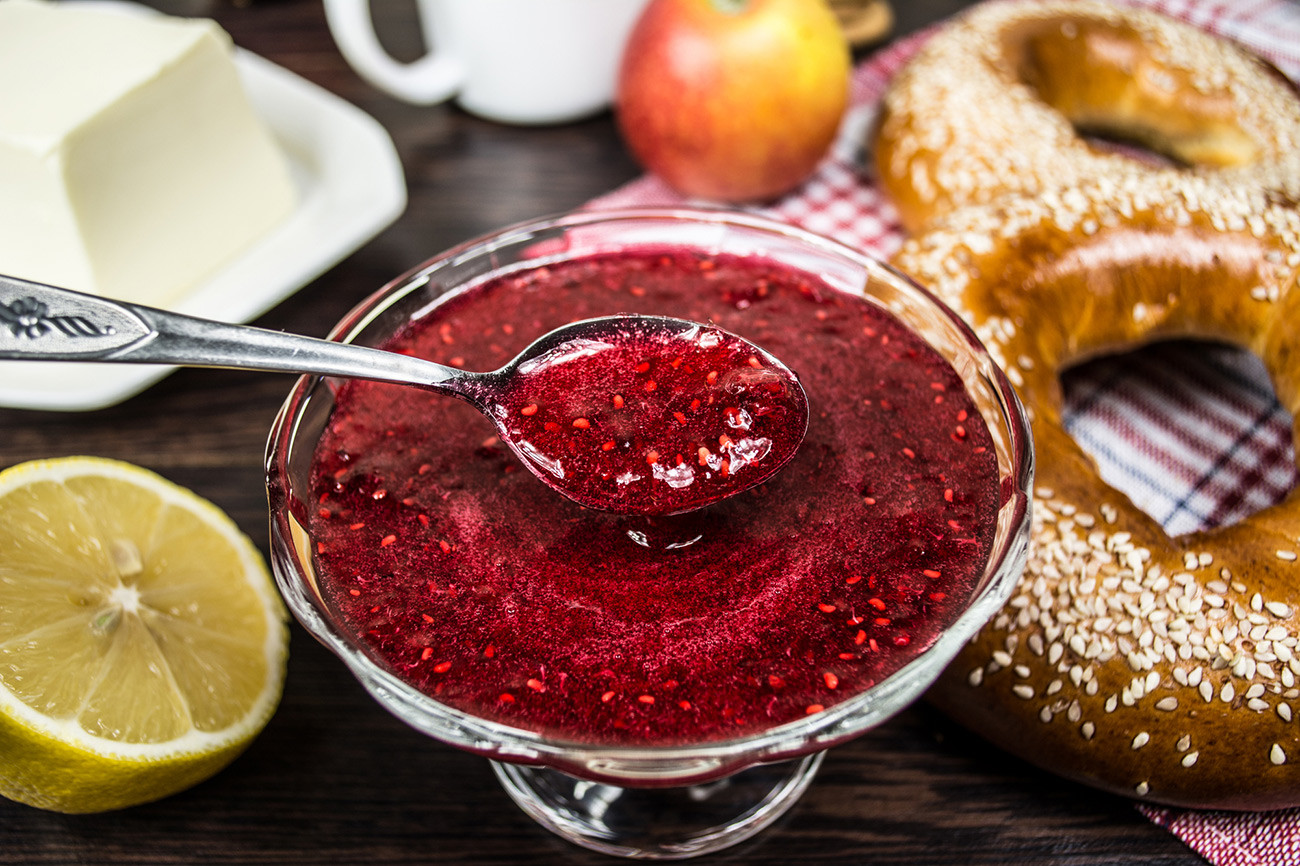 Preserving berries was originally the only available way to eat them in winter. But even now, when berries are available in stores the whole year round, Russians feel a special pleasure in eating their own jam from their own berries - and if you get lucky to be a guest - they will proudly show you all the jams and give you a taste, and maybe a small jar as a gift.

By the way, even in hot summer (and in banya) Russians still like to drink hot tea!

5. Tea is considered a magic drink 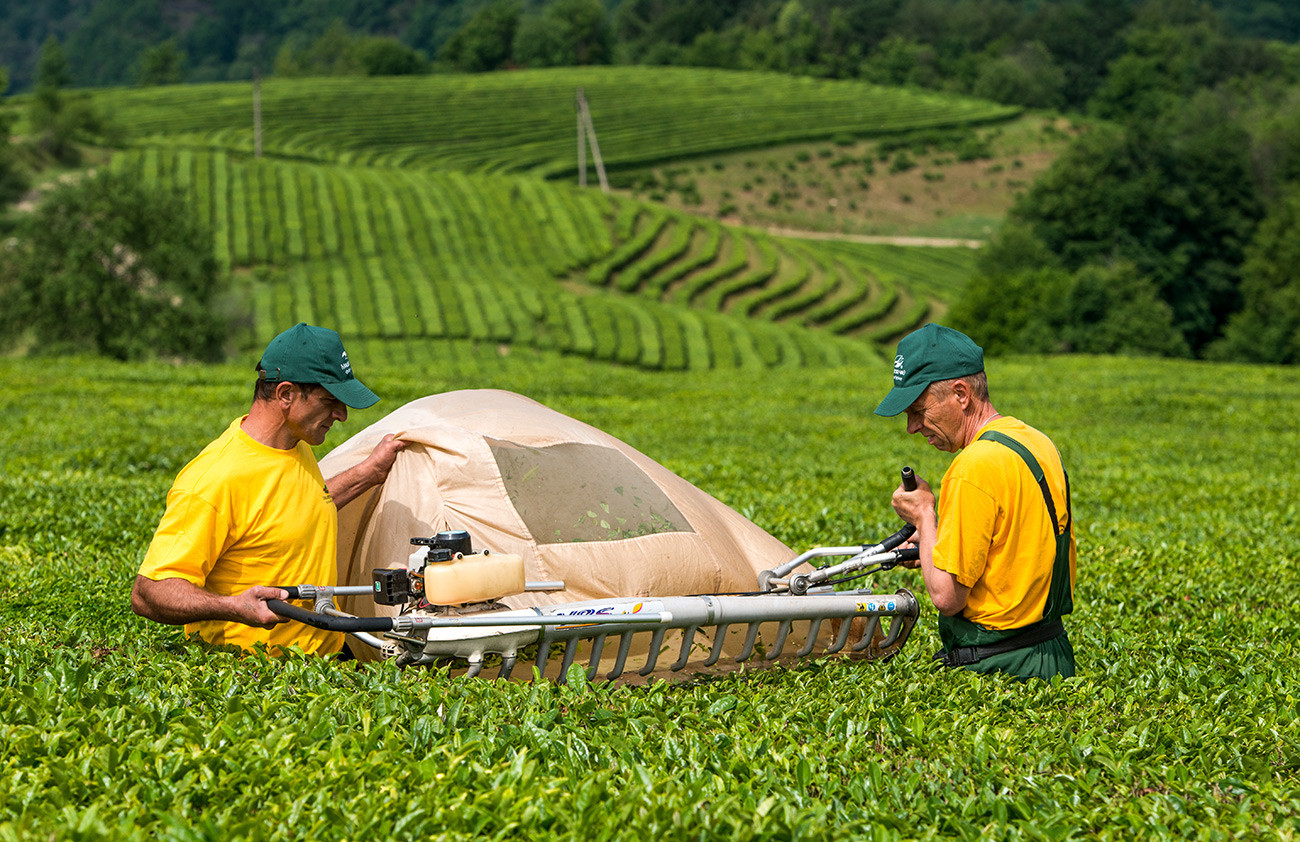 Many Russians believe in the magical treatment potential of tea. When one catches a cold, a Russian’s advice is to drink more tea with honey and lemon (Actually, Russians just love tea with lemon).

If you have a fever, raspberry jam mixed in with tea is believed to bring the temperature down! (We bet you don’t want to argue with a Russian babushka about this ‘fact’!).

Russians also like adding herbs into their tea. Some of them they also preserve during summer - dry mint, lemon balm and rosebay berries. Russians like their taste and believe that all of them are good for health.

Finally, but most importantly, drinking tea is a time to take a break, time to think and relax - so it’s really healthy in this instance. And by the way, Russians living abroad do miss these tea traditions, they lament missing the calm tea drinking time and the people who share this time with you.