Top 5 Russian candies in the eyes (and mouths) of readers 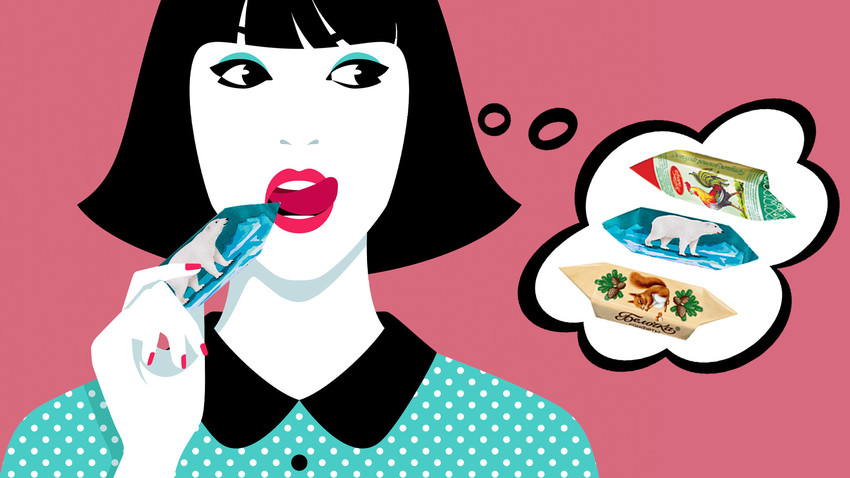 Getty Images, Krupskaya factory, GUTA GROUP United Confectioners
Some sweets in this list are supplied to the ISS, while others have their own online fan communities. 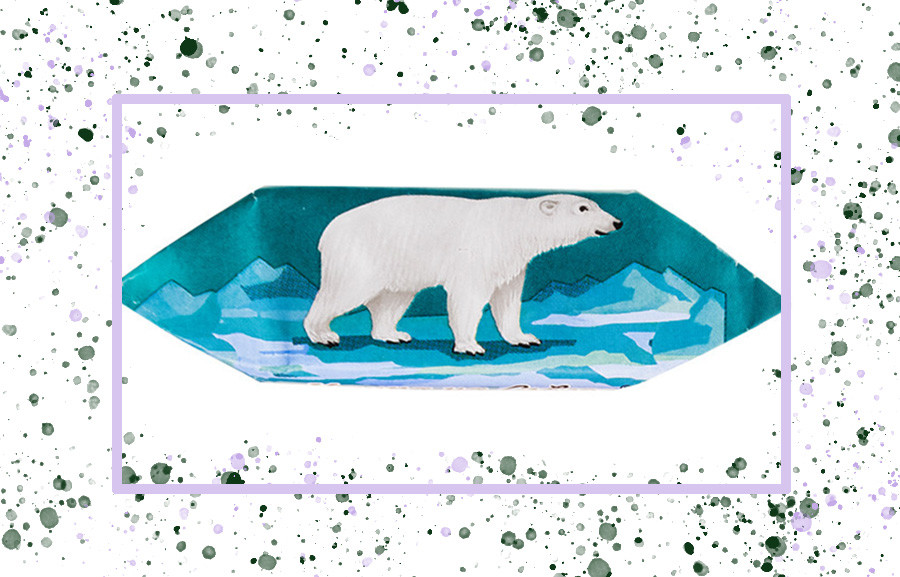 Elly Cordelia Bell, from Australia, lives in Moscow: “The polar bears are by far the best!”

These sweets in a bright blue wrapper with a polar bear could be found on the New Year table of almost every Soviet family. And not only because the name and wrapper were so appealing.

Mishka na severe is a tender chocolate nut praline inside a waffle covered with choc icing. The sweets have a special filling — ground almonds with sugar, which was invented at the Krupskaya candy factory. It is this nutty center that makes the sweet such a treat for both Russians and foreigners alike. 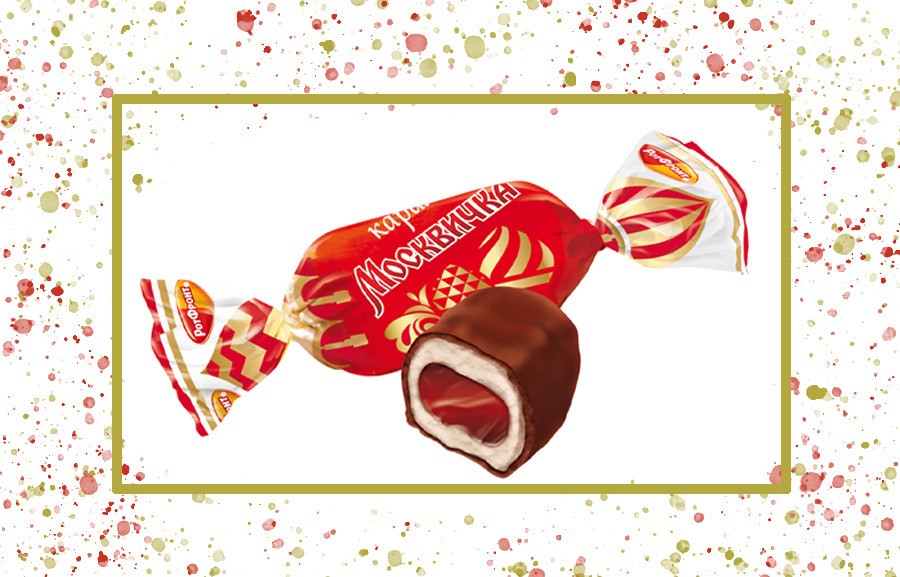 I kid you not, if you give these sweets to my mother, she’ll melt from nostalgia. And from the caramel in chocolate glaze with liquor filling — the hallmark of Moskvichka. Cocoa, vanilla, and a spot of condensed milk also found their way into the filling. Plus these candies are what Russian cosmonaut Oleg Novitsky prefers to munch in space, as he once told his wife in an interview. 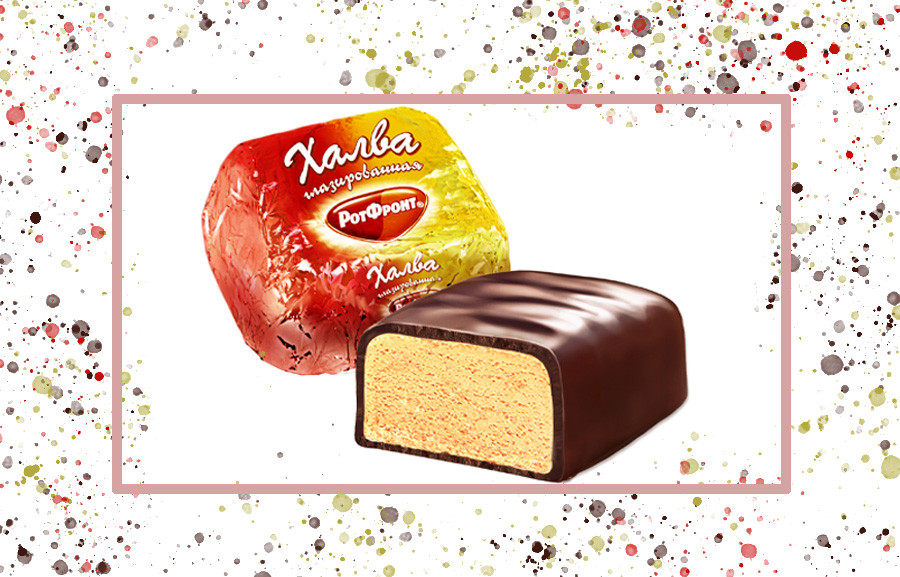 Halva began life as an oriental sweet, consisting of a whipped caramel mass with crushed nuts, peanuts, and seeds. It was devilishly tasty, but horribly crumbly. The Rot Front candy factory managed to turn halva into an unusually delicious sweet by covering it with dark chocolate glaze with a hint of vanilla. Today, these famous candies do not crumble, melt in the mouth, and go wonderfully well with tea. 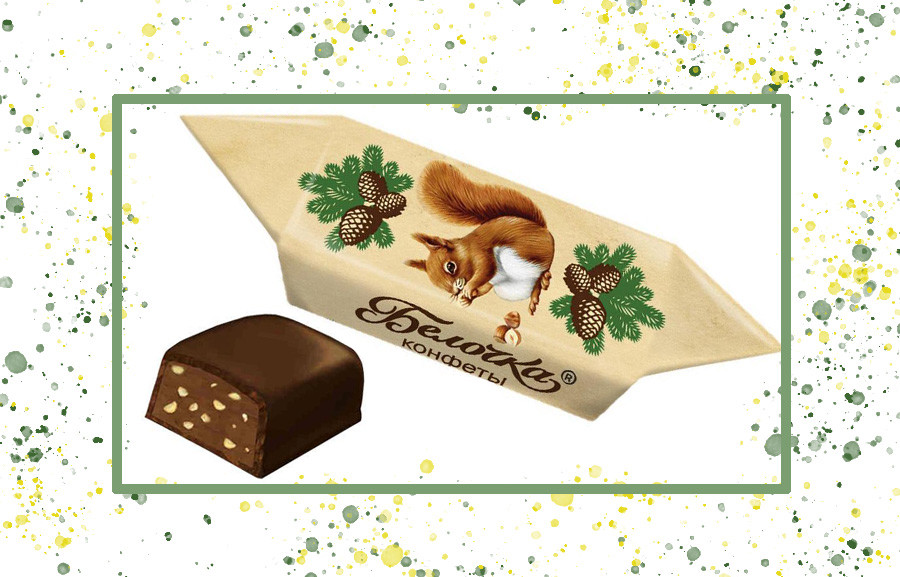 Belochka appeared in the early 1940s, again at the Krupskaya factory. The sweets — inside the trademark wrapper with a squirrel holding a nut — are still commonly found in New Year gifts. The chocolate filling consists of crushed hazelnuts and thick pralines — it is these crunchy nut pieces that distinguish this delicacy from the crowd. 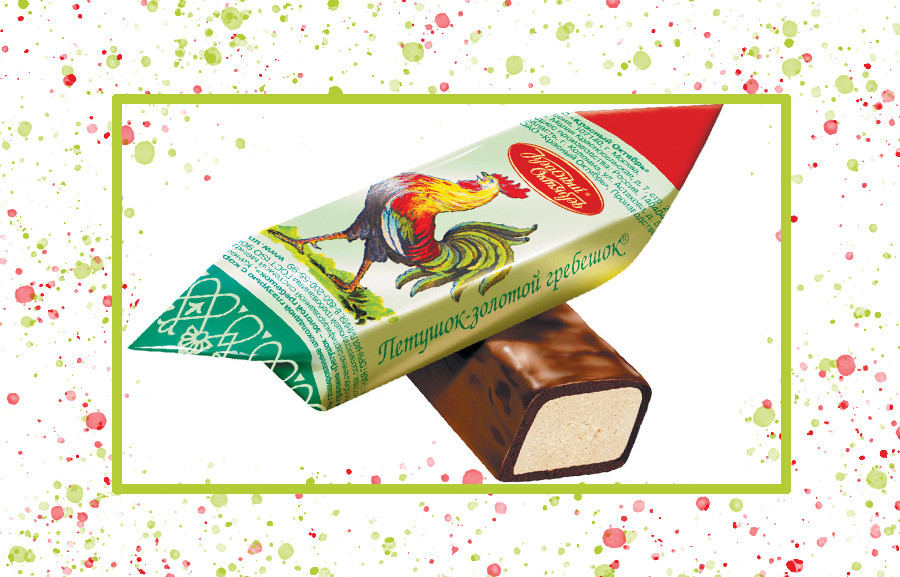 Every New Year, until the age of ten, I would find a small box under the tree in the shape of a gingerbread house, decorated with snowflakes, snow figures, and tinsel. Five minutes later, it would be lying in tatters, because I knew that these sweets would be inside. Petushok is basically an orange-flavored praline. The candy was covered with a thick layer of chocolate glaze. And for me the bright wrapper is still associated with the taste of childhood and the New Year festivities.