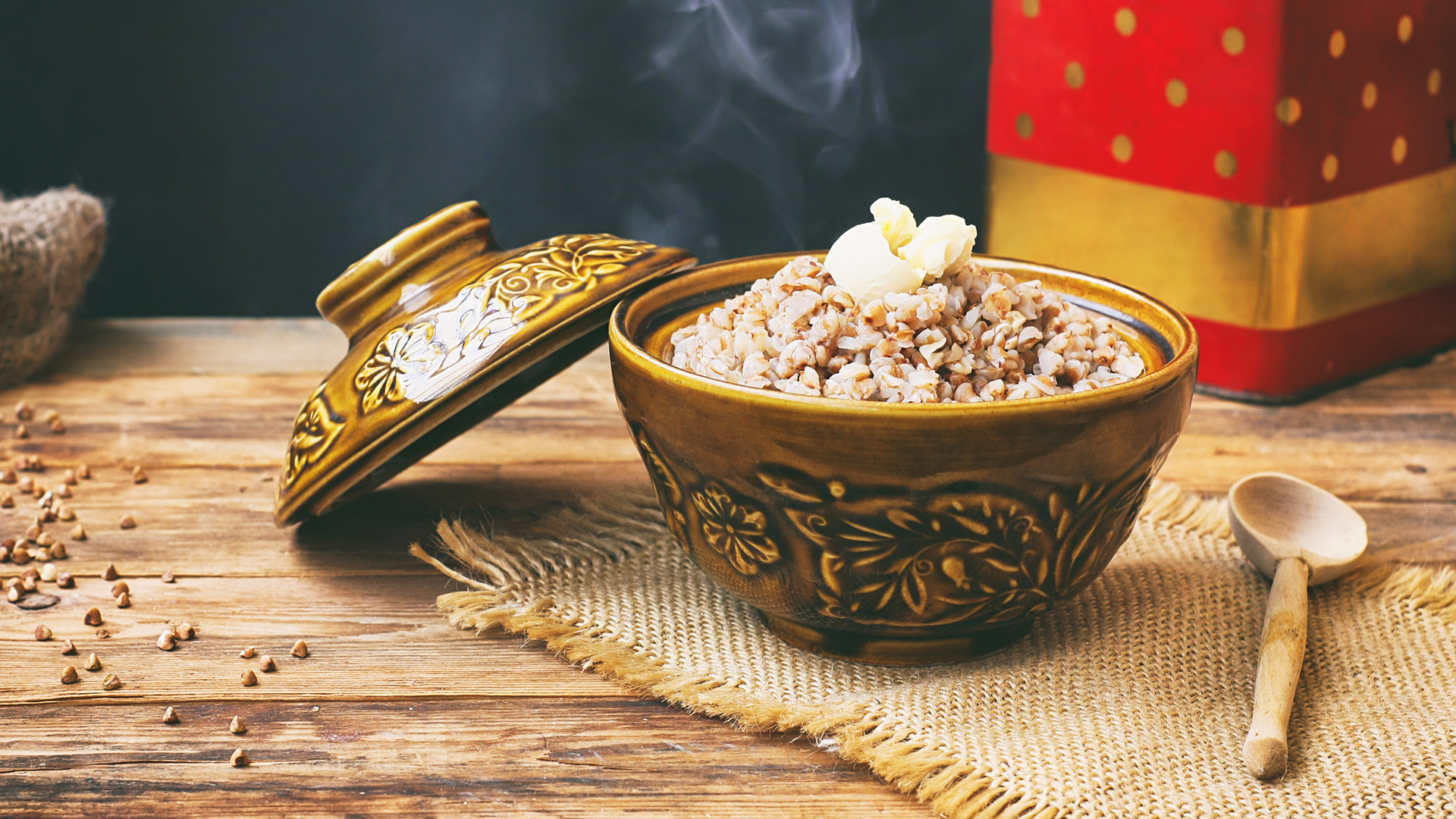 Legion Media
If you don’t think there is anything better than deep-fried chicken nuggets, this article will prove you wrong!

Be honest, what do you think of when you think of fast food? Maybe you imagine tender, juicy hamburgers with a side of crispy onion rings. Once you try Russian fast food, however, you’ll never want to eat anything else.

The dishes served at Russian fast food outlets might not seem much like fast food at all. Everything is cooked quickly, but the dishes look and taste just like home-cooked food. Russians often eat blini for breakfast on the weekend, and it’s not surprising that they are one of the most popular fast food choices in Russia. If you’re tired of eating blini with sour cream and jam, try them with pork or red caviar instead. The options are endless! 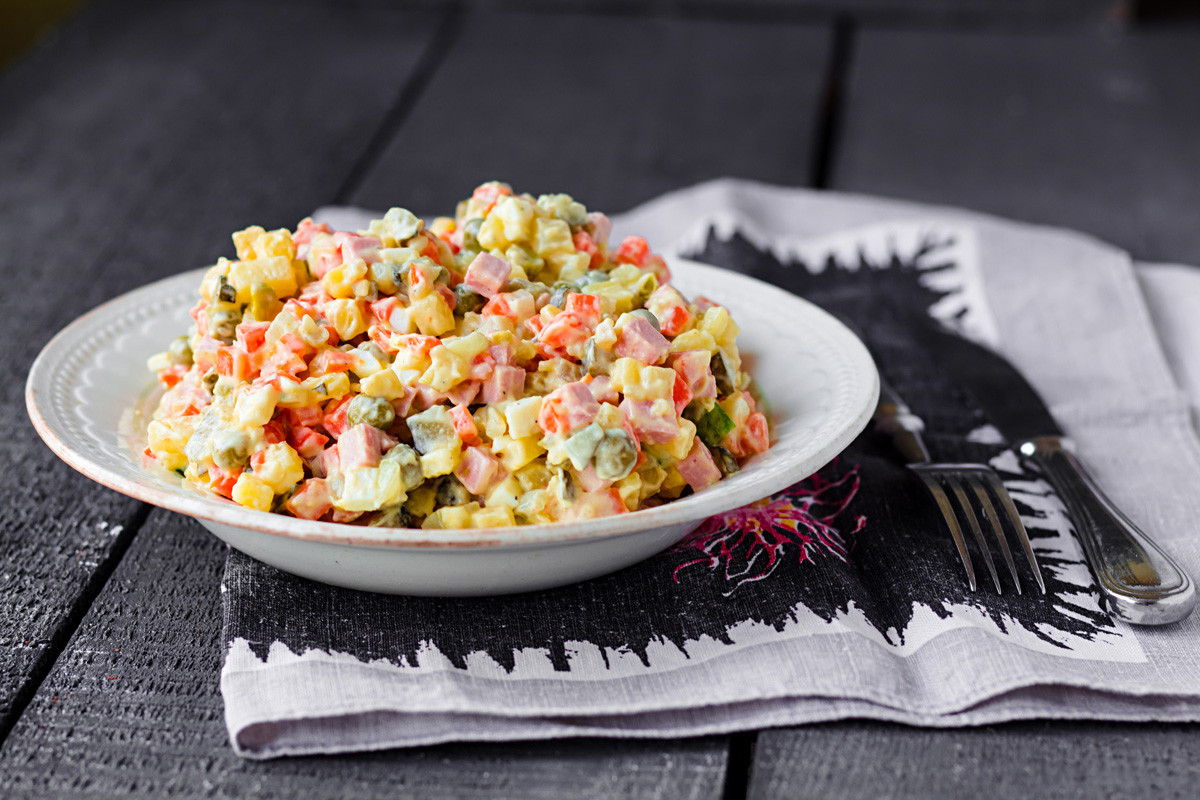 In Russia, no meal is complete without Oliver salad, commonly known as Russian salad in most of the world, and it is now a fast-food favorite. The ingredients include cubes of boiled potatoes, crunchy dill pickles, eggs and sliced meat in a sauce of mayonnaise or sour cream. It can be an absolutely perfect dish, especially when made with fresh ingredients. 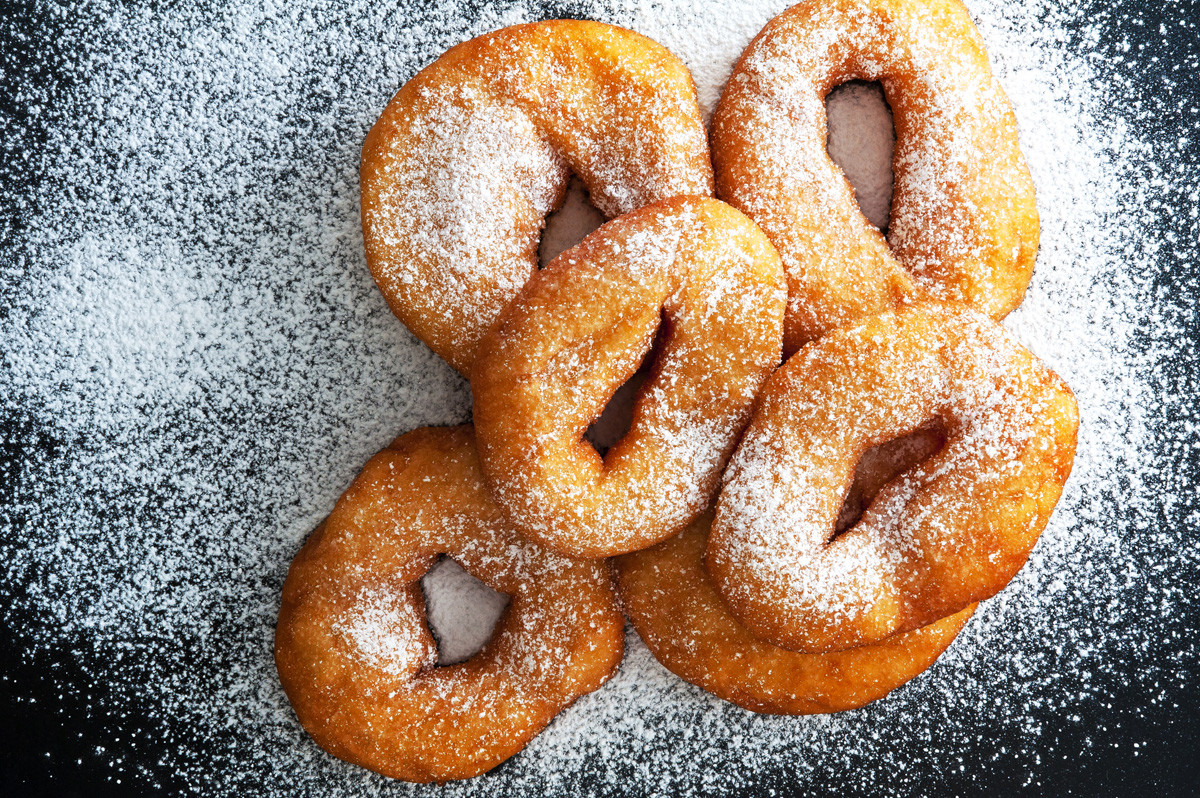 This is a popular fast food treat for those on the go. Unlike American doughnuts, ponchiki are not glazed and don’t have sweet toppings or fillings inside. Ponchiki best served warm. They are usually made right on the spot and lightly coated with powdered sugar before serving. 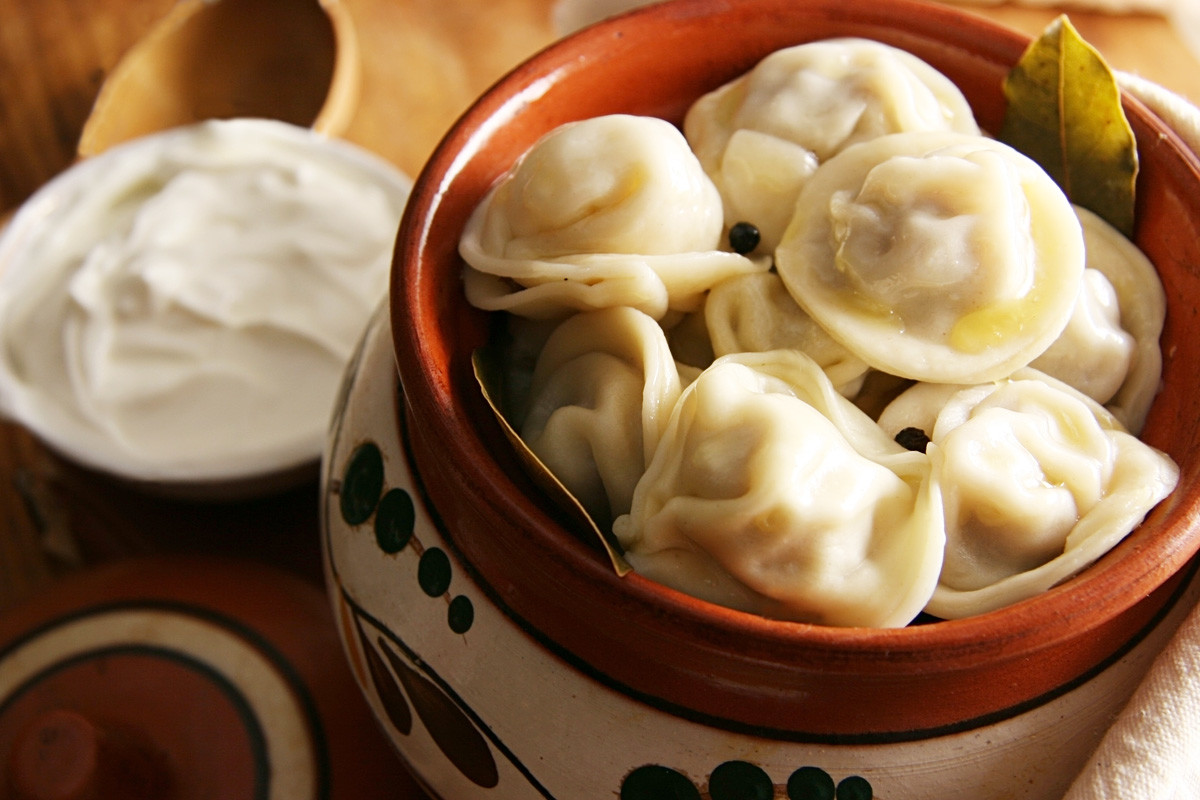 Russian supermarkets sell all sorts of frozen pelmeni, but the best ones are those that are made at home using fresh ingredients. Traditionally, pelmeni small dumplings filled with minced beef or pork, but vegetable, cheese or fish fillings are just as tasty. Don’t forget to add a dollop of sour cream on top before you eat! 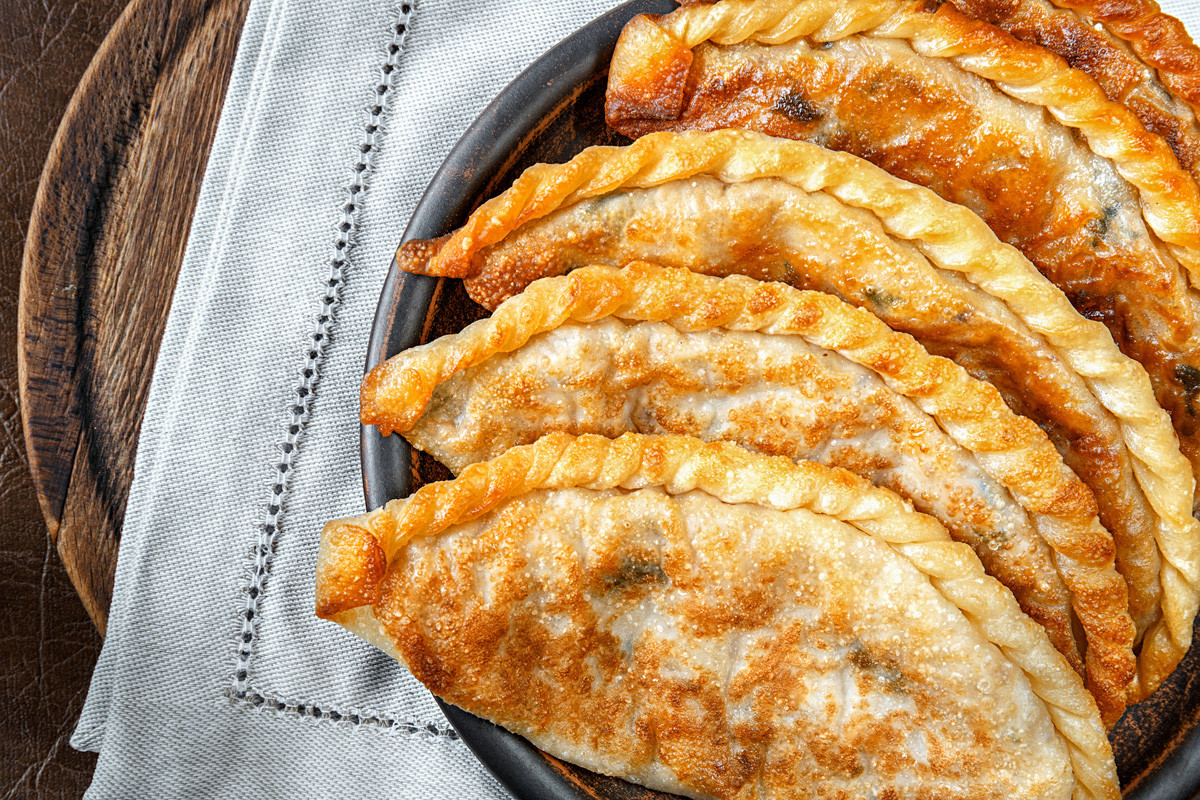 This might look like a simple puff pastry filled with minced meat, but once you’ve tried it, you’ll realize that it is a culinary masterpiece. Chebureki are traditionally deep-fried, but some cafes prefer to bake them, and the taste is almost the same. In addition to the standard version of chebureki, filled with minced meat, there are also versions with cheese and vegetables. 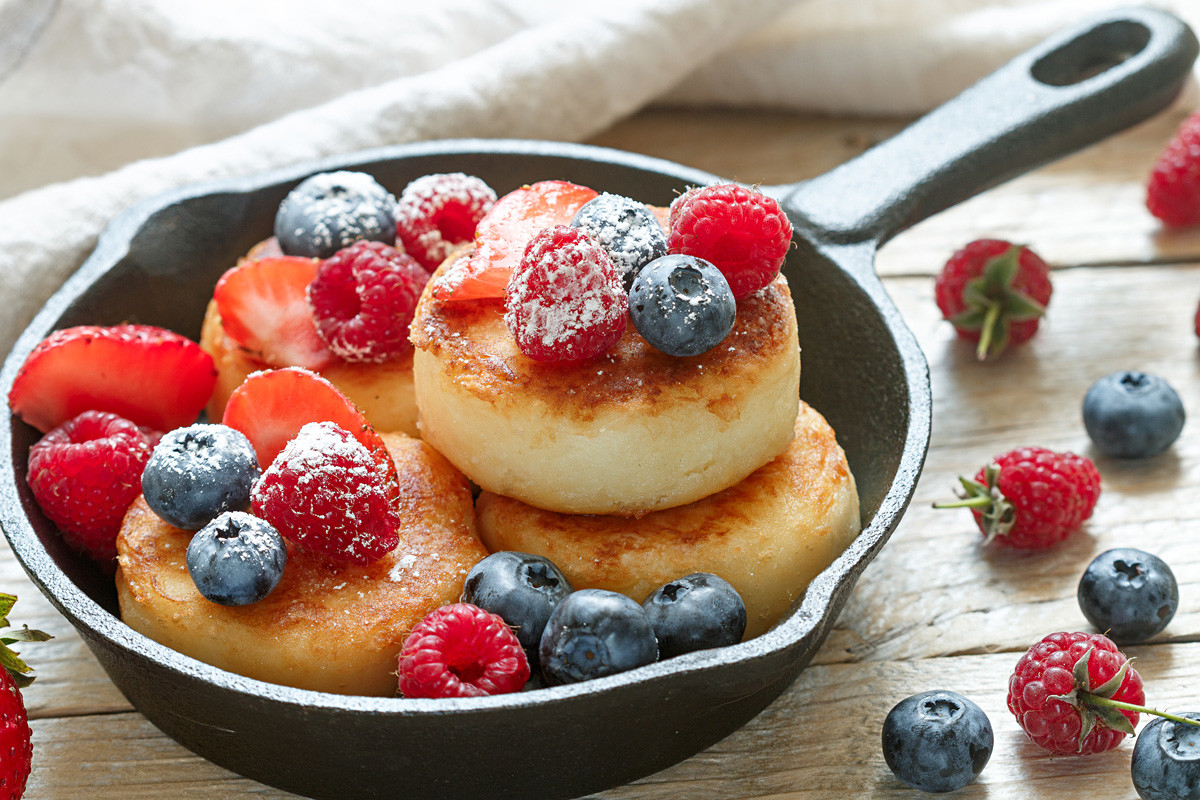 In Russia, everyone loves tvorog, a version of cottage cheese that is similar to quark. It is a key ingredient in several delicious dishes, including . These are a special type of pancake, usually topped with raisins, bananas, yogurt, jam or sour cream. This popular dessert has even become a fast-food hit. 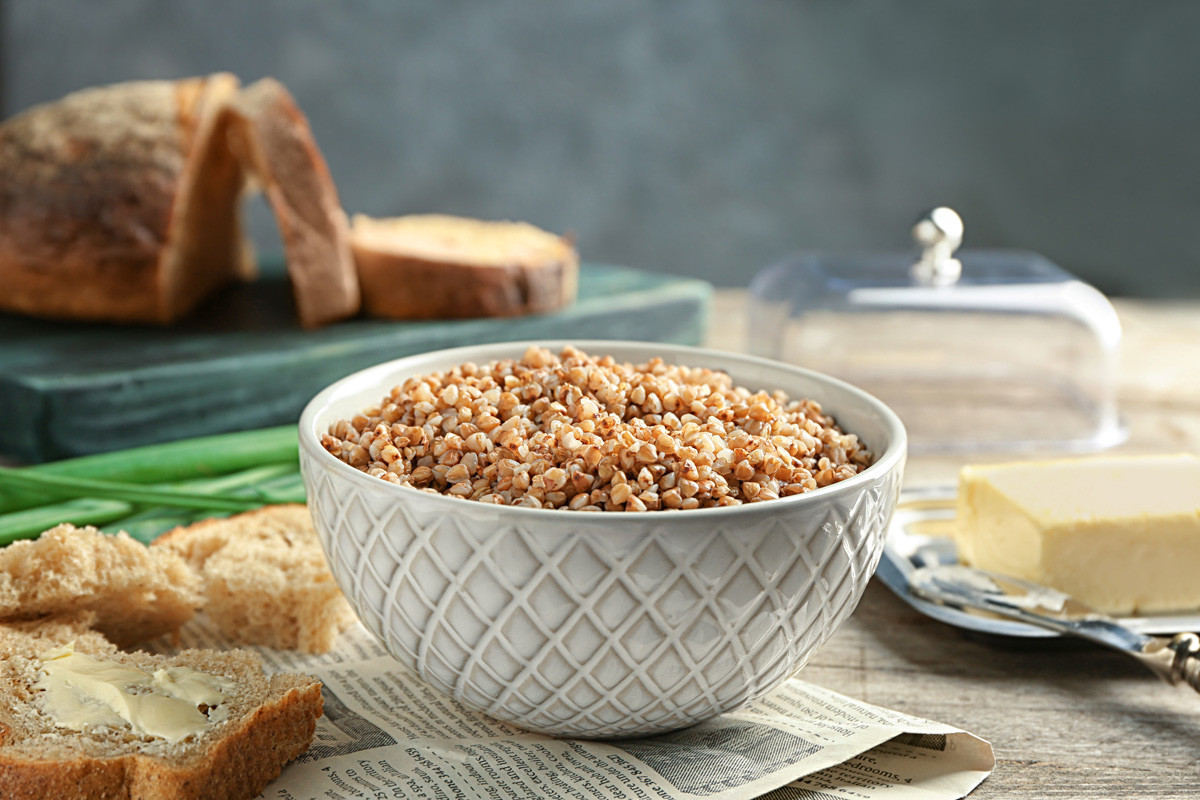 This beloved dish is eaten by Russians for breakfast, lunch dinner. And, really — why not? Buckwheat is delicious, whether you eat it sweet or savory. Plus, there are endless variations, and it can be made instantly. 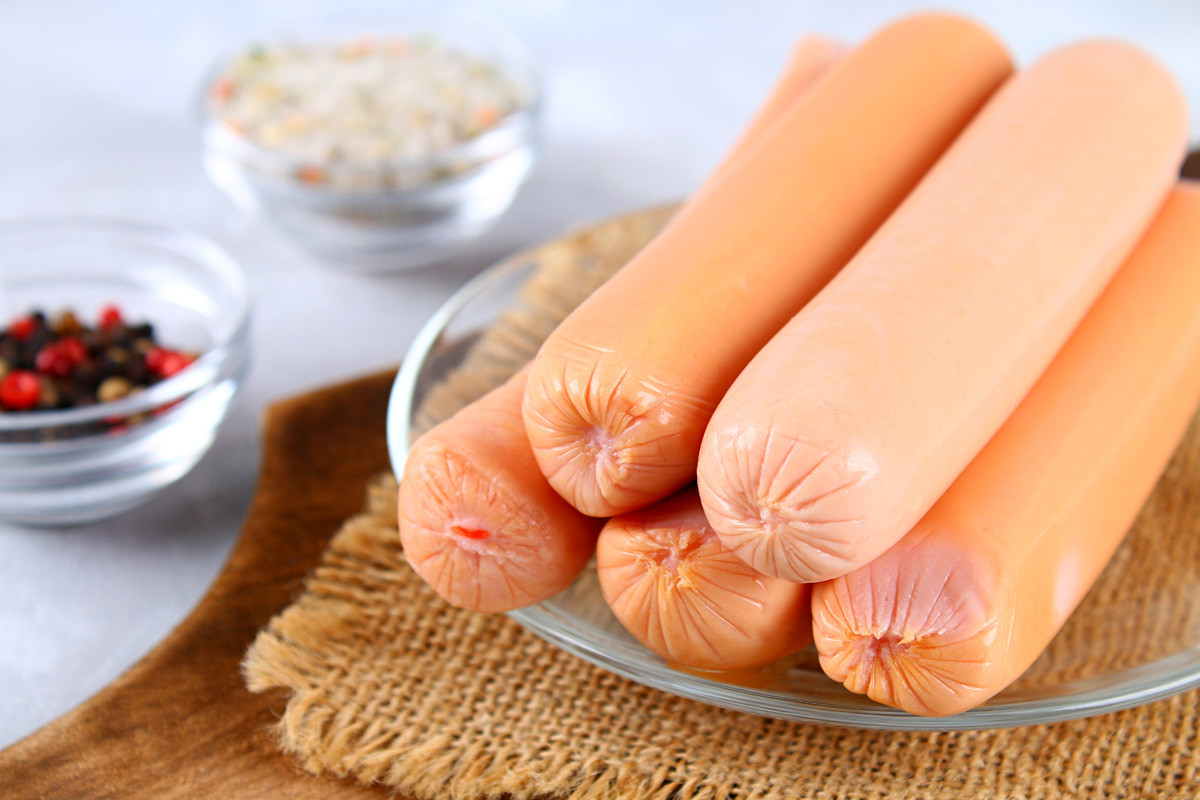 In Russia, sausages are either boiled or fried. They are often eaten in the morning with eggs or later in the day with pasta. They are so easy to make and absolutely delicious. At fast food joints in Russia, you’ll rarely find deep-fried corn dogs, but you might encounter someone putting a portion of mashed potatoes on their hot dog. Seriously! 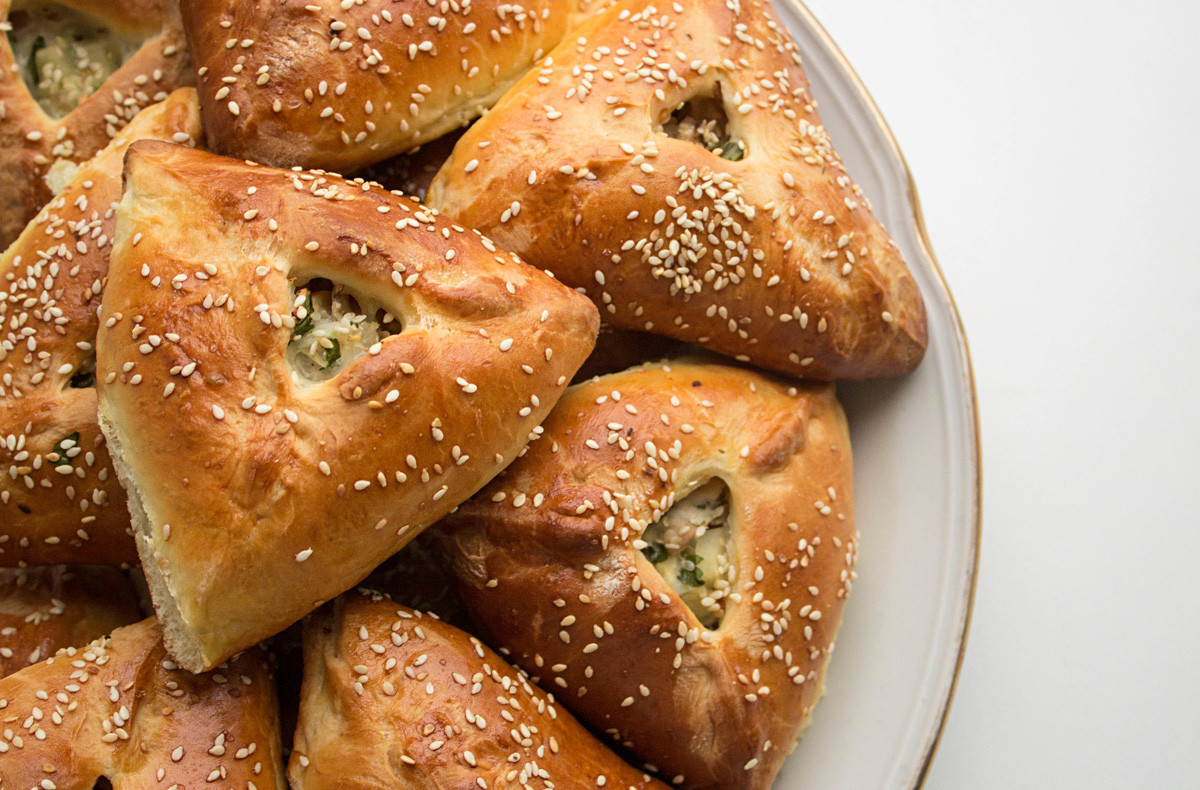 Remember this word because it’ll come in handy someday when you’re looking for something tasty to eat. An echpochmak is a traditional pie, sort of like a samosa, originating in Bashkirs and Tatar culture. The pie is filled with lamb, onions, potatoes, and an added spoonful of broth before being baked. 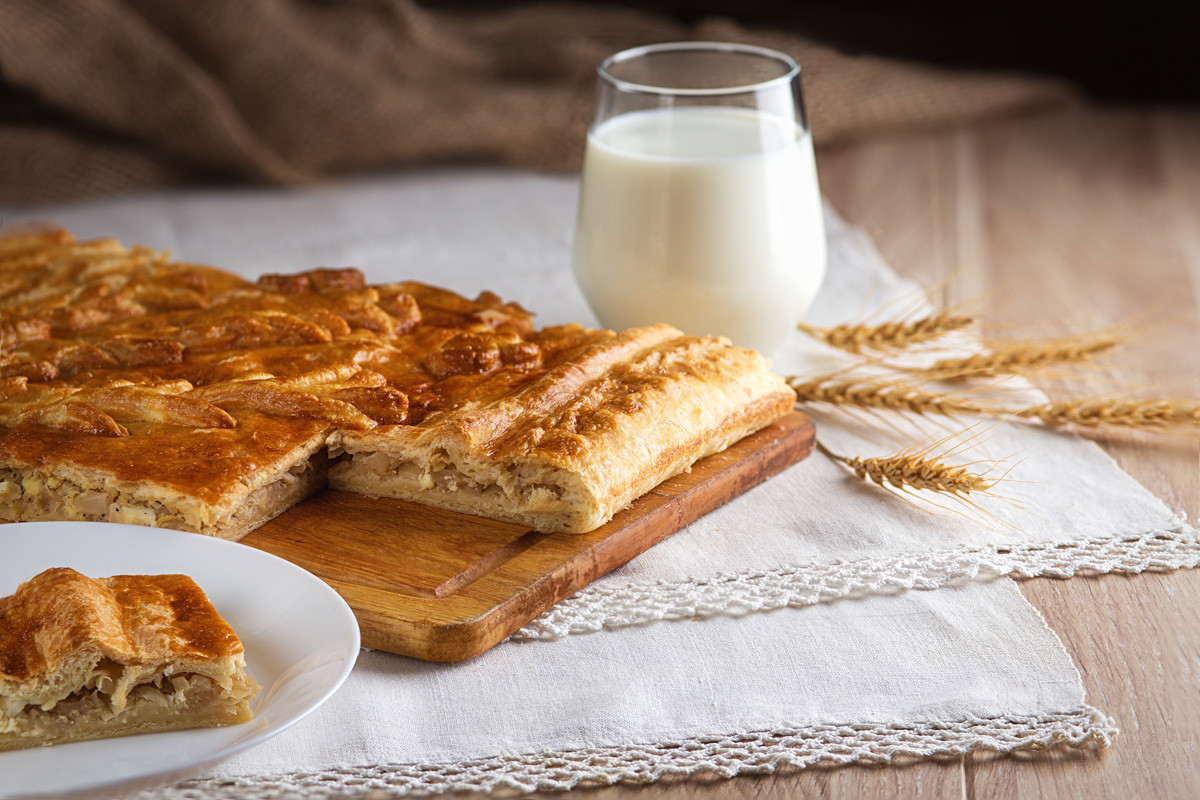 Whether you’re looking for something sweet or savory, pirogis offer something to satisfy anyone’s taste buds. Maybe you prefer them stuffed with cottage cheese or maybe you like them filled with green vegetables. If you’re having trouble choosing a type, why not try them all?