5 sorrel recipes, one beloved by a Russian emperor

Russian Kitchen
Maria Afonina
Summer is the best time for enjoying this "green weed", whether it be it in a soup, a salad or a pie.

In the 17th century, sorrel was considered a weed in Russia. Traveler and historian Adam Olearius described in his journal in 1633, how Muscovites were laughing at Germans who happily ate that "green weed". However, a century later, everything changed, and some of the sorrel dishes from those times now form part of traditional Russian cuisine still.

This summer soup can be cooked from either fresh and frozen sorrel. To prepare it, you will need to saute onions, boil potatoes, and add sorrel at the very end. The soup is usually served with boiled egg and sour cream. 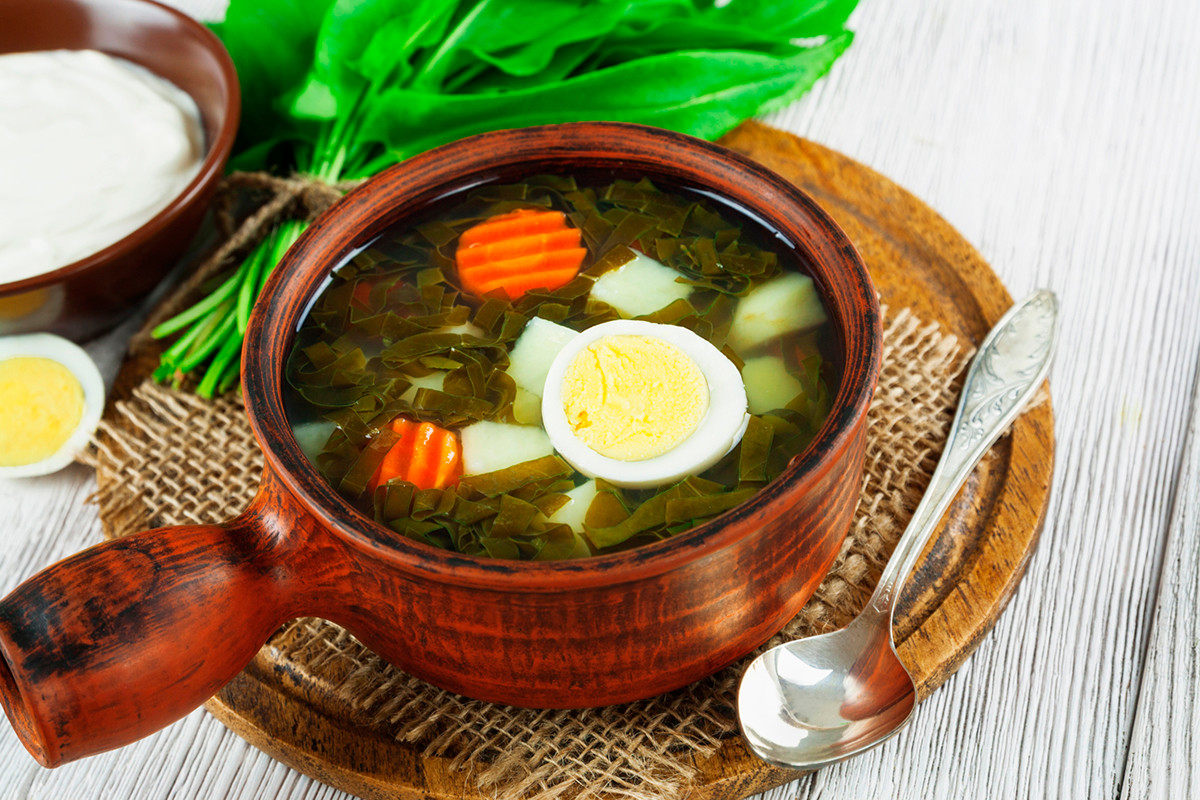 A detailed recipe can be found here:

This simple soup was a favorite of Emperor Alexander I. According to one story, the tsar once sent a portion of botvinia to the English ambassador, who had never tried it before. But the ambassador’s servant warmed the soup up, so the diplomat was unable to fully appreciate the dish, which is meant to be eaten cold.

The essence of the soup is reflected in its name, which comes from the word botva, meaning beet tops. 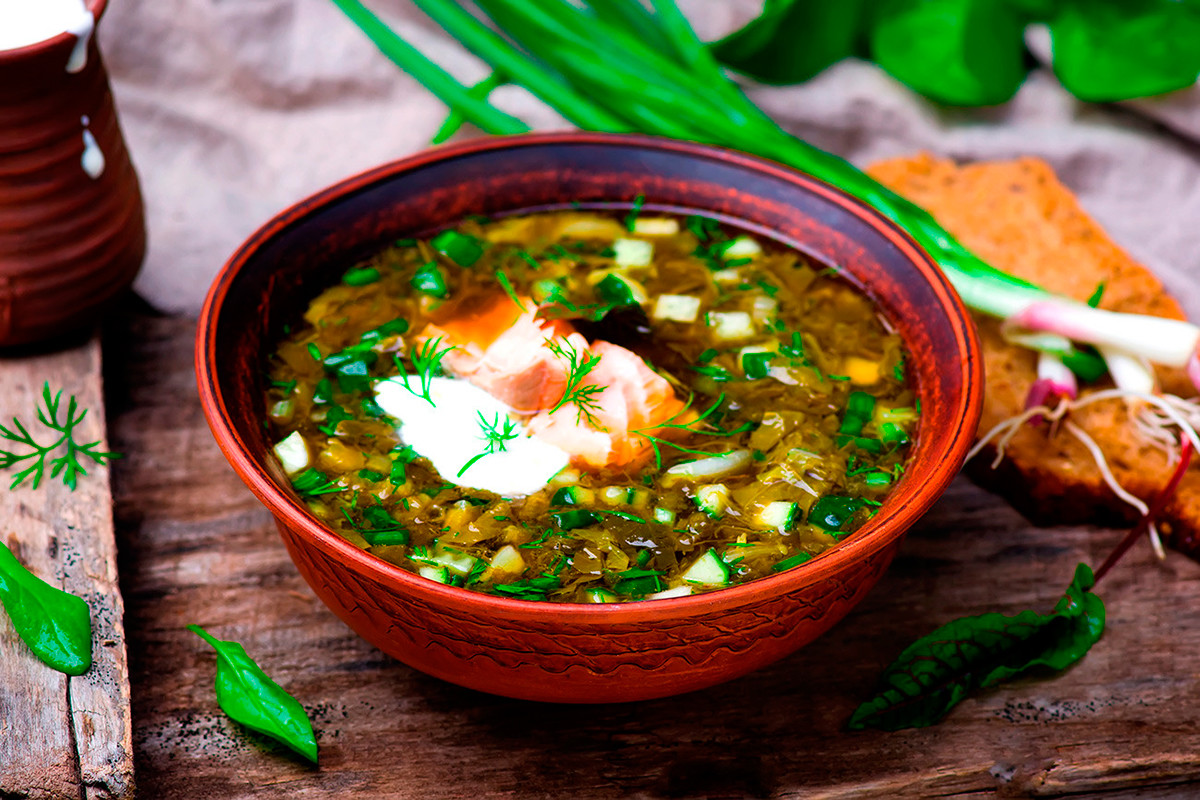 Recipe: Boil beet tops (400 g), spinach (300 g) and sorrel leaves (300 g) in a small amount of water (about 400 ml) for 10 minutes, add chopped cucumbers (2 pcs), dill (50 g) and scallions (50 g), add salt and then kvass (1 l). Traditionally, botvinia used to be served with fish and seafood, for example sterlet and crab, but it also works without it. There is also a richer version of this soup, when it’s prepared with fish from the start, usually trout, chum salmon or salmon.

Even when cooked, sorrel still retains its freshness and sour taste. 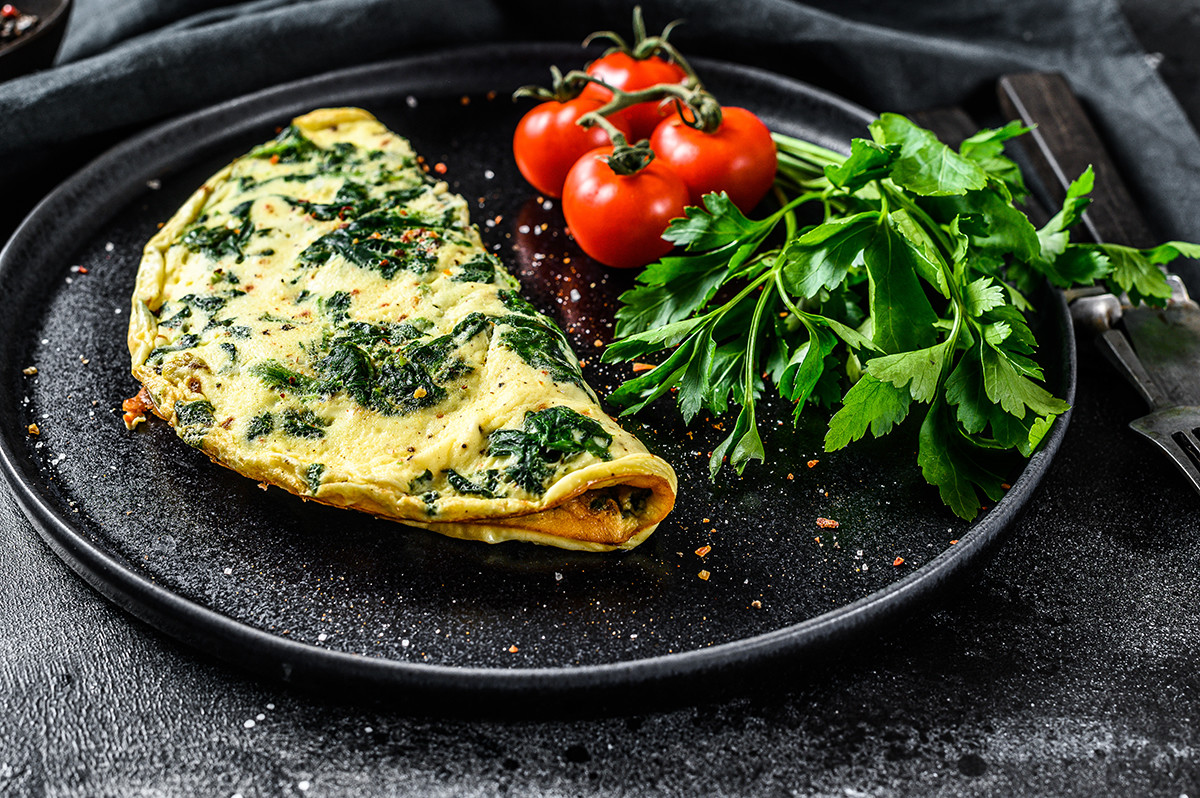 Add sorrel and radish to your usual vegetable salad, and it will immediately taste like a new dish. This salad is good with either vegetable oil and sour cream for dressing. 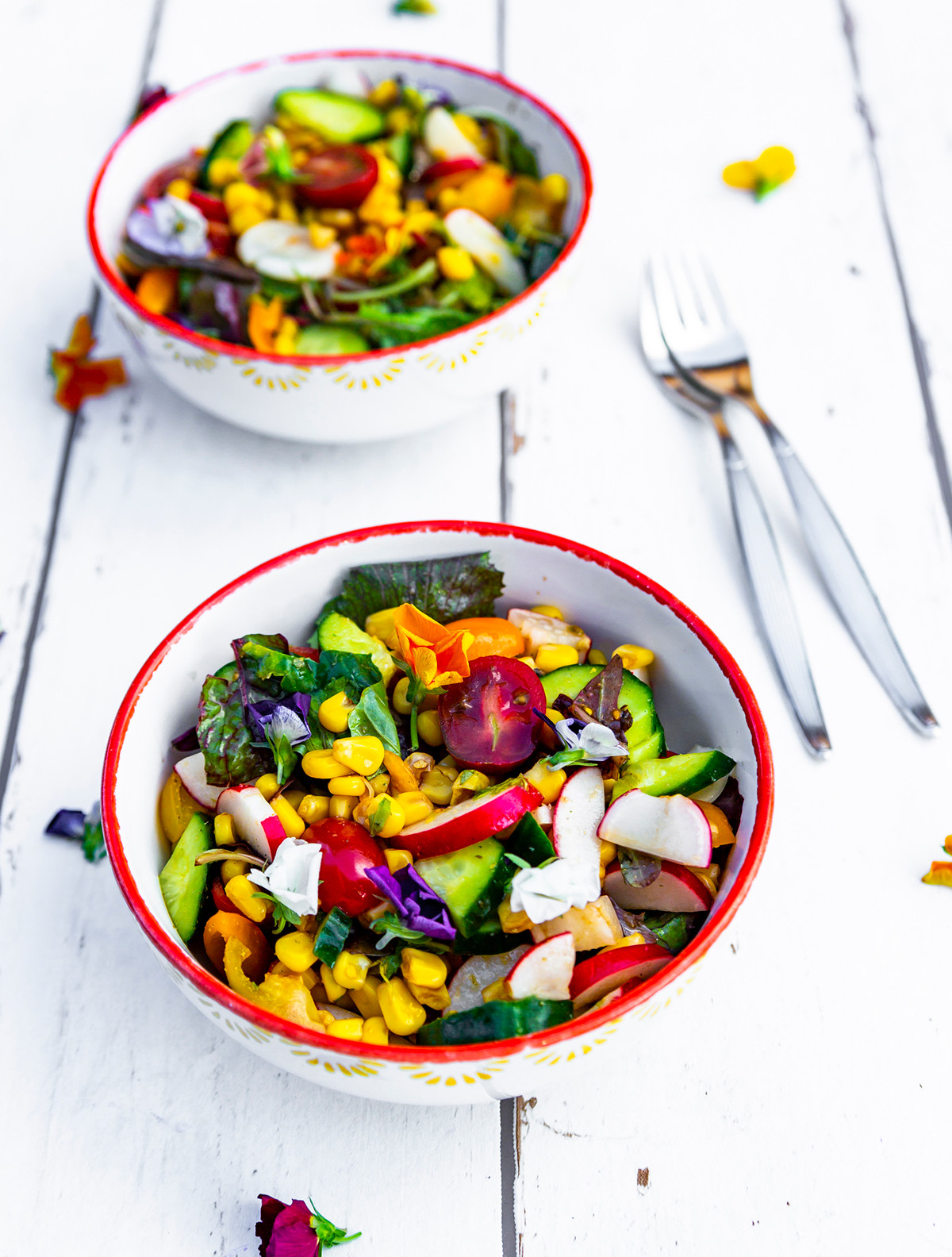 This pie has a savory filling of rice, sorrel and eggs, and it works equally well for breakfast and for a leisurely afternoon tea. 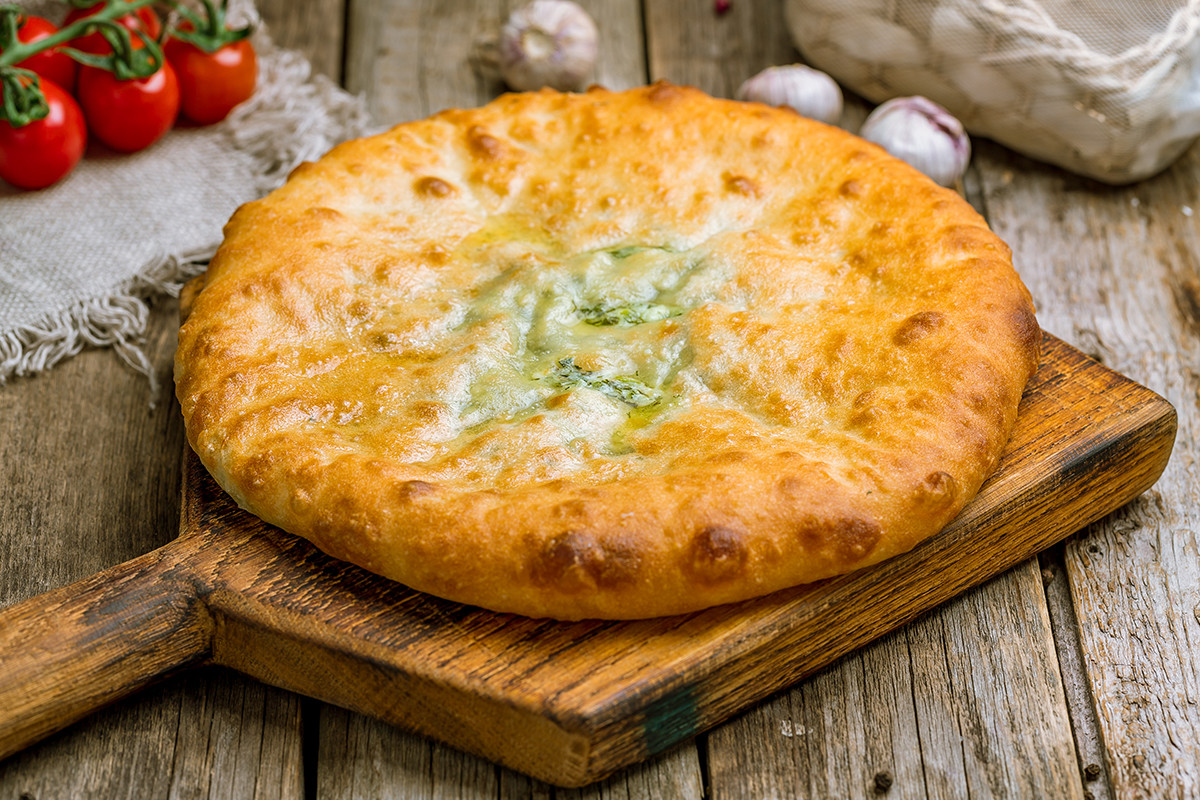 Recipe: For the filling, boil rice (300 g) and 3 eggs. For the dough, dissolve yeast (20 g) in warm water (200 ml) or milk. Add olive oil (9 tbsp), wine vinegar (1 tbsp), salt (1 tsp), wheat flour (700 g) and knead the dough. Cover with a towel and leave for 40 minutes. For the filling, chop sorrel leaves (700 g), parsley and dill (100 g), onions (1 pc), and grate cheese (250 g). Press garlic (4 cloves). Add boiled rice and eggs, as well as salt and pepper to taste. Mix. Divide the dough into three unequal parts so that the bottom layer is thicker than the others. Roll out the dough for the bottom layer and place it on a baking sheet so that the edges hang down. Spread half of the filling on the bottom layer, cover it with a second layer of dough, make holes in it with a fork. Then lay out the remaining filling and cover with a third layer of dough. Cover the edges. Grease the pie with yolk. Bake for about an hour at 180 degrees Celsius.