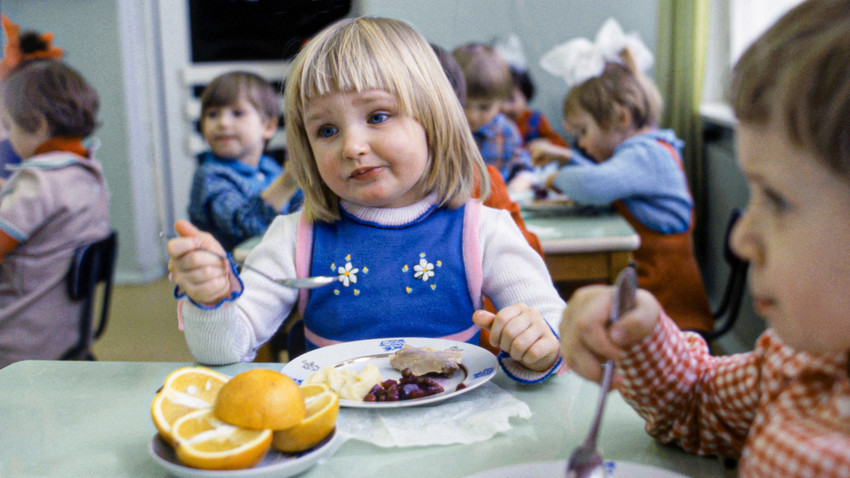 Boris Kavashkin, Yuri Lizunov/TASS
There are plenty of tasty recipes in Soviet cuisine, but there are some dishes that today’s adults simply can’t think back to without going green in the face!

Today, this concoction would be treated as some cool vegan trend, probably. But in Soviet times, children would do everything to avoid it. The state had begun producing the ice cream in the 1970s, at a time when tomato crop yield was undergoing a boom. Tomato puree and juice were used as the base for the ice cream, which was sold in paper cups with a lid that featured a smiling tomato. Sometimes, there was no lid at all, and the children would be fooled into thinking they were about to eat something with forest berries. You can probably picture their disappointment when something that looked like blueberries, raspberries and blackberries suddenly turned out to be tomato! 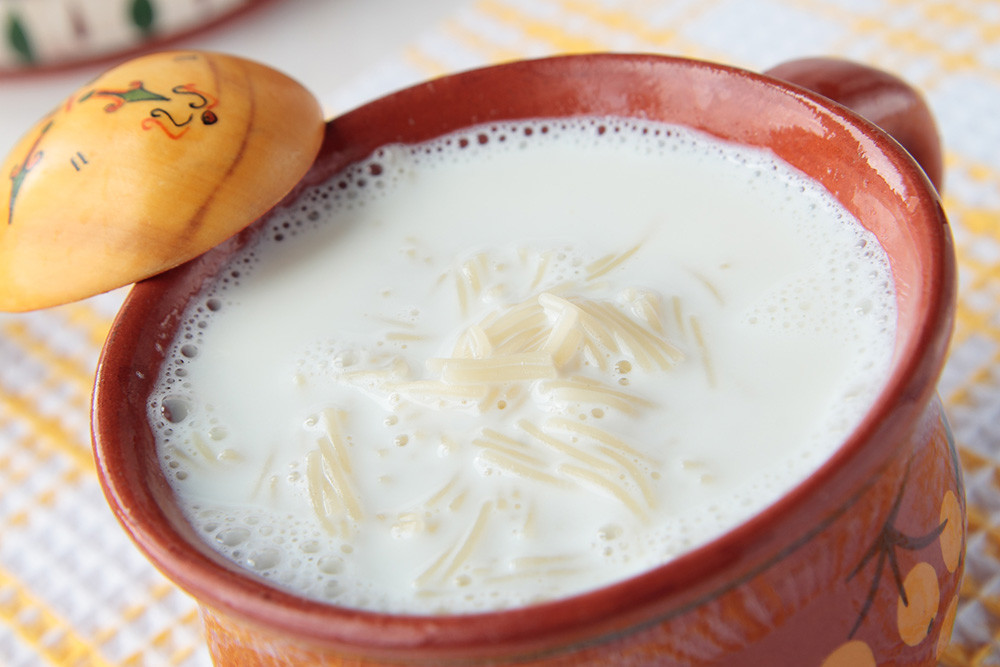 This was a traditional dish in Soviet kindergartens and homes. And while it would seem that no child could say no to pasta, it’s difficult to imagine that having it with milk and sugar made no difference to children. Cooking noodles in milk makes them lose shape fast, turning the dish into something mushy and revolting. Besides, not every child (or adult) loves the sight of a thick milky film that inevitably develops on top. 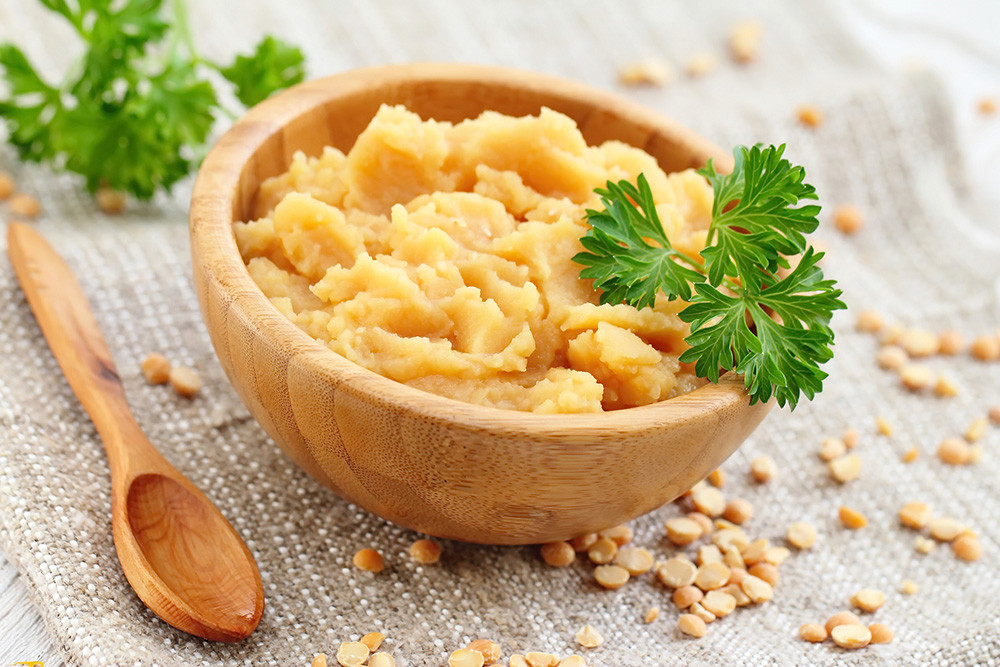 Pea puree is a budget dish, albeit very nutritious. It contains a healthy dose of protein, which is good for the developing organism. This made pea puree a widespread dish in kindergarten and school cafeterias. But widespread didn’t mean popular. The thick brownish mass resembled drying cement, and rarely aroused the appetite. 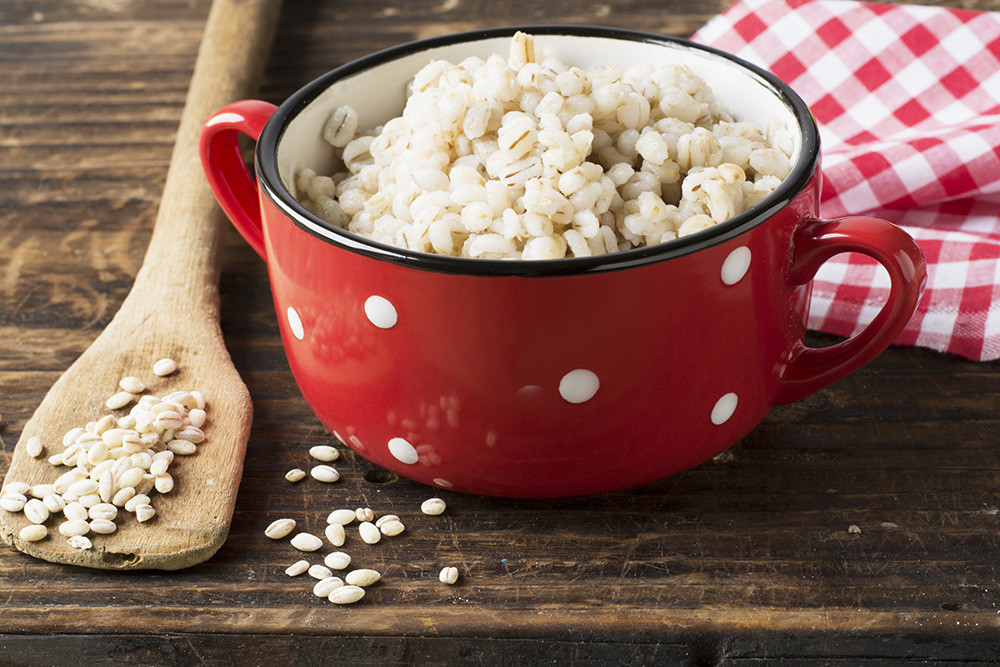 Barley porridge makes a frequent appearance in Russian cuisine, particularly in pickle soup. But while it can be found at the bottom of the plate in a soup, avoiding it at all costs when it forms the dish itself is much more difficult. The porridge is tough and difficult to chew, while also being quite slimy and, naturally, repelling children even with the addition of milk, fruit preserve or sugar. 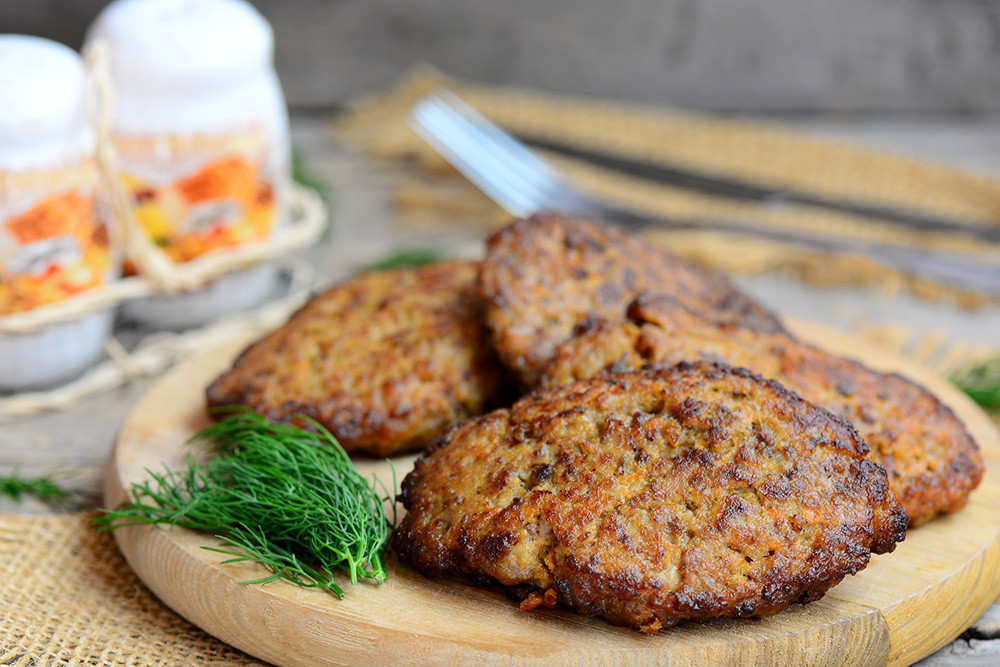 Liver is a dish high in iron and Vitamin B, so it’s no wonder that pediatricians have been recommending it as part of children’s diets for decades. Reservations to do with its toxicity always did little to affect the recommendation. However, not all children are fans of fried - or any kind of liver. Neither the taste nor the look of offal dishes appeal to them. Some inventive moms would try to combat this by making liver casseroles or fritters, but that never did much to offset the effects.

READ MORE: 10 food art ideas to get the pickiest kids to clean their plates (PHOTOS)