Darra Goldstein, the world-renowned food scholar and author of many books ('A Taste of Russia' is just one of them), has been writing about Russian culture and cuisine for almost fifty years. During her visits in the far northern corners of Russia she cooked with chefs and ordinary people in provincial cities and remote villages discovering ancient practices and new flavors. The result of her voyages is a home-style cookbook with a strong sense of place, "Beyond the North Wind: Russia in Recipes and Lore". 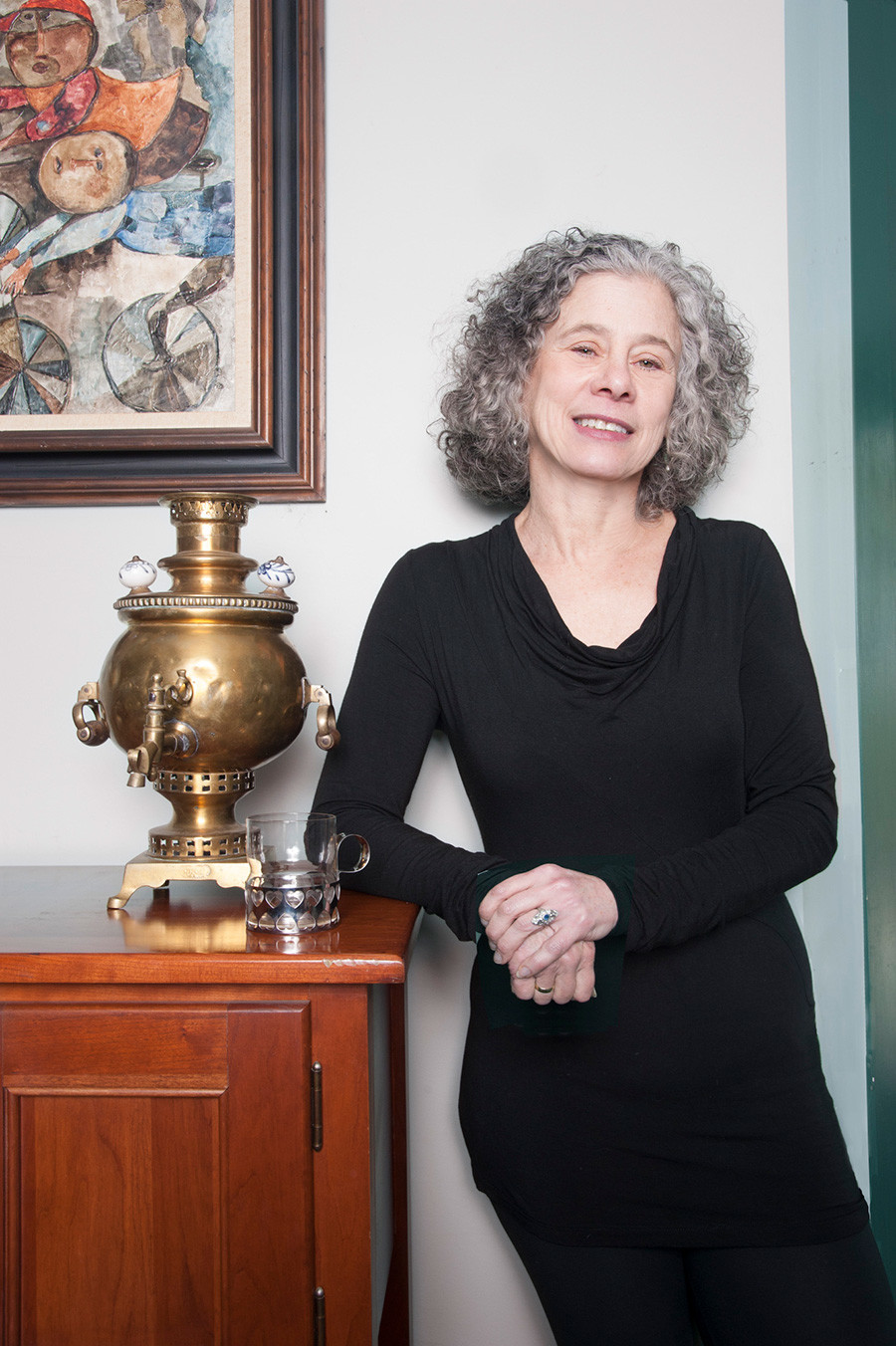 The book contains 100 traditional yet surprisingly modern recipes: from pickles, pies, infused vodkas and homemade dairy products to seasonal vegetable soups. They "showcase Russian foods that are honest and timeless in their elegant minimalism," as noted by the author.

READ MORE: 7 foods you can pickle for the winter, Russian style 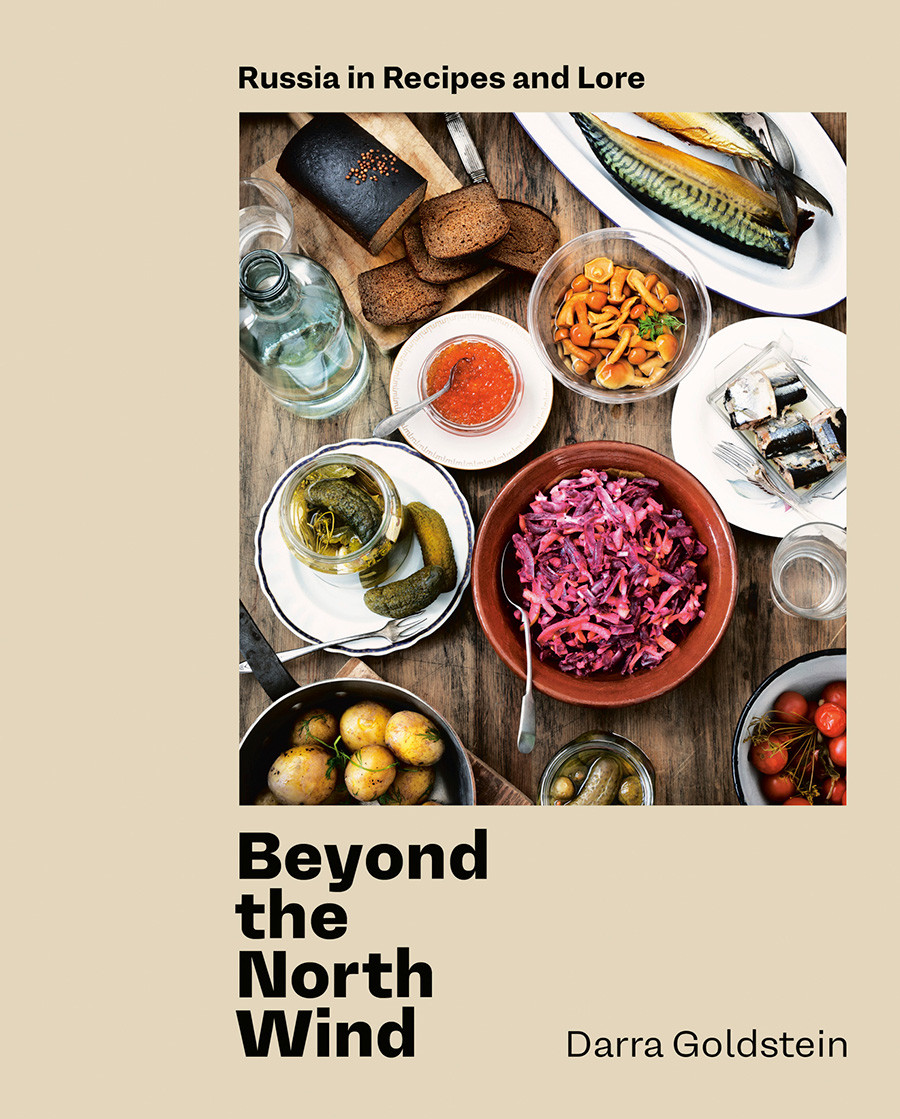 Beyond the North Wind: Russia in Recipes and Lore by Darra Goldstein, copyright ©2020. Published by Ten Speed Press, an imprint of Penguin Random House

Besides summer berry compote and dandelion blossom syrup, we find a recipe for pear and carrot relish that is ideal for a tea party with your friends or which can make the taste of any meat richer. It will surprise your guests, who will have a hard time guessing what it is made of. As Darra Goldstein explains: "It is cooked just long enough for the carrots and pears to absorb the flavor of honey without losing all of their crispness". Enjoy! 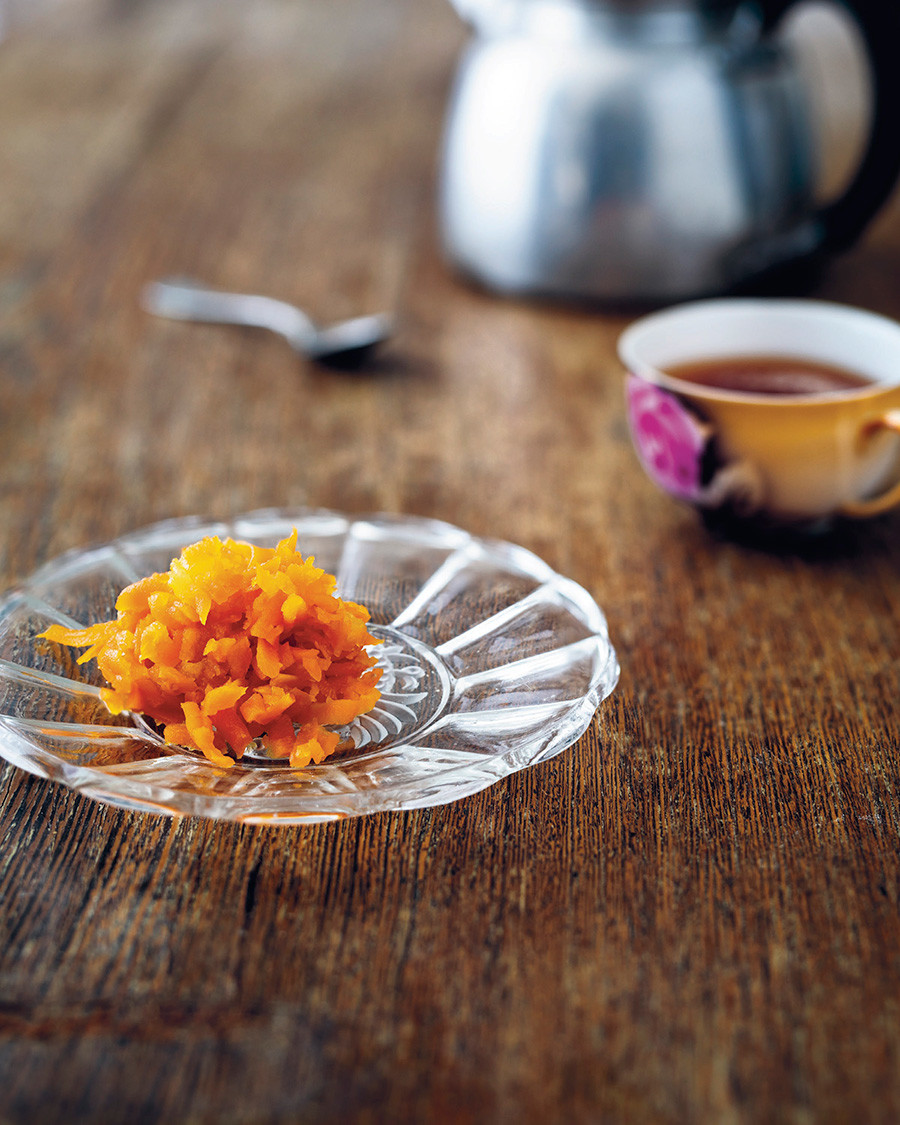