How Russian restaurants are recovering post-pandemic 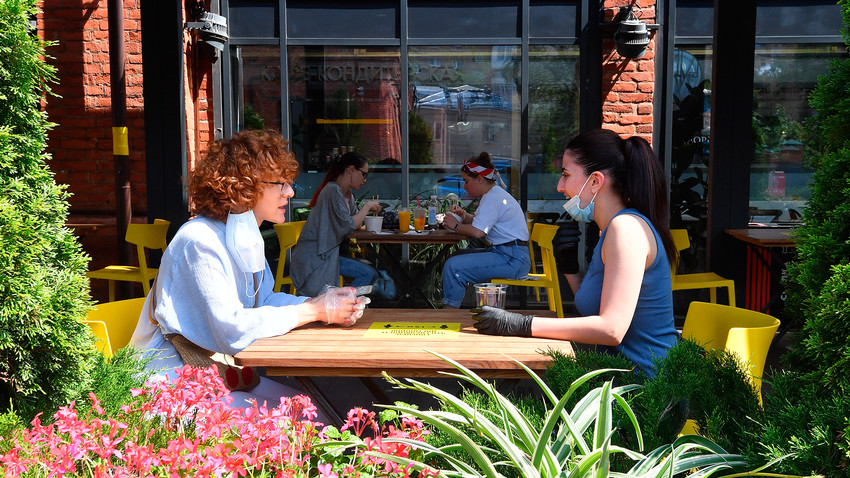 Mikhail Voskresensky/Sputnik
New services, restaurant-less restaurants, and other innovations — we find out how the catering industry is surviving from those on the inside.

On March 28, restaurants in Moscow and Moscow Region closed due to the coronavirus threat, followed by other regions of Russia. In the capital and surrounding area, summer verandas were finally allowed to reopen on June 16, after which establishments began opening up elsewhere in the country. But after the restrictions were lifted, about 20% of restaurants in Moscow did not reappear. The survivors were mainly those that had managed to switch to delivering takeaways and recipe boxes through their own websites or aggregators. We surveyed different restaurant groups to learn how they’ve been coping and what they plan to do next.

“In my opinion, in Russia we’re emerging from the crisis faster and less painfully than colleagues abroad. So far we’ve been moving in the right direction thanks to the strict and prompt lockdown measures adopted in the country.

“In regions already out of lockdown, restaurants are doing very well. At our Osteria Mario and Shvili restaurants in Kazan and Tolyatti, for example, revenue is significantly higher than last year during this period, which is highly unexpected. 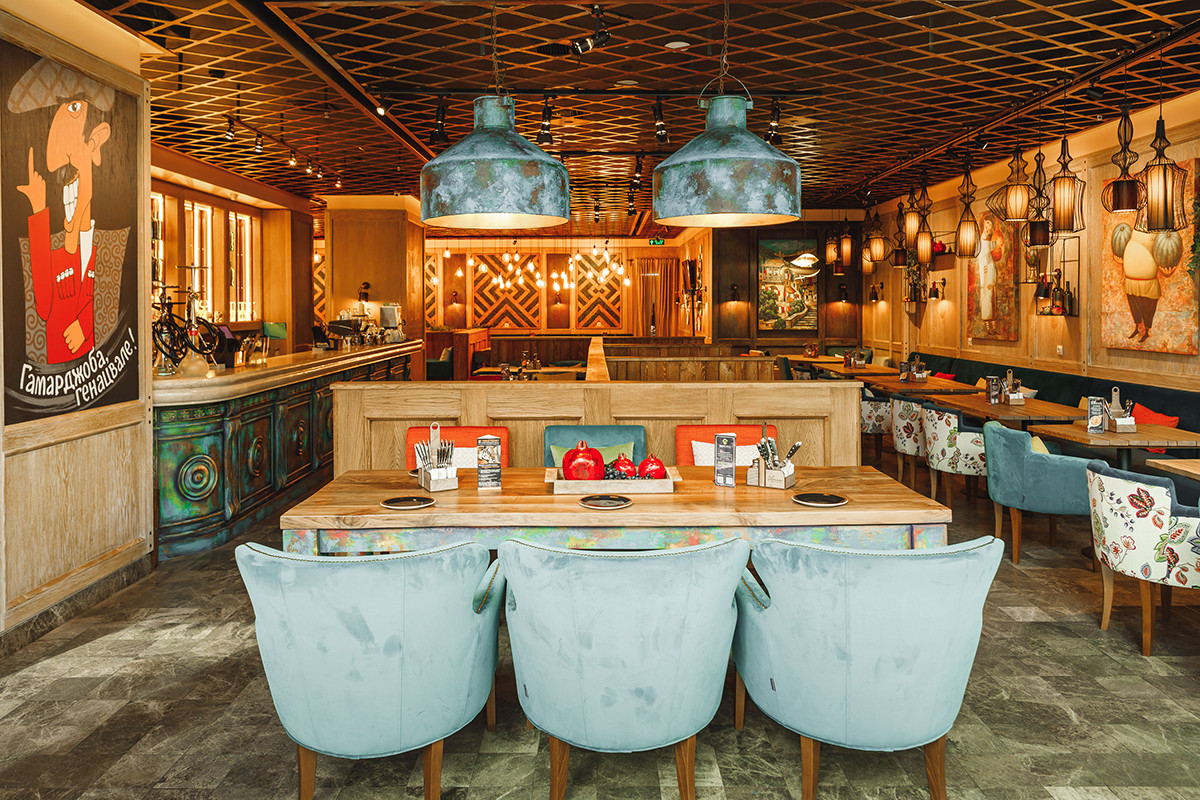 “In Moscow, restaurants located near shopping centers and in residential areas are booming. Despite a 20% drop in profits during the crisis period, they are now gaining momentum. People still remote working prefer restaurants within walking distance. Company revenue at present stands at 90% against last year.

“Sure, the market is still in decline. Because around 20-30% of restaurants didn’t open, according to our data, rental rates in Moscow have fallen. Many prime locations have been freed up and can now be redeveloped.” 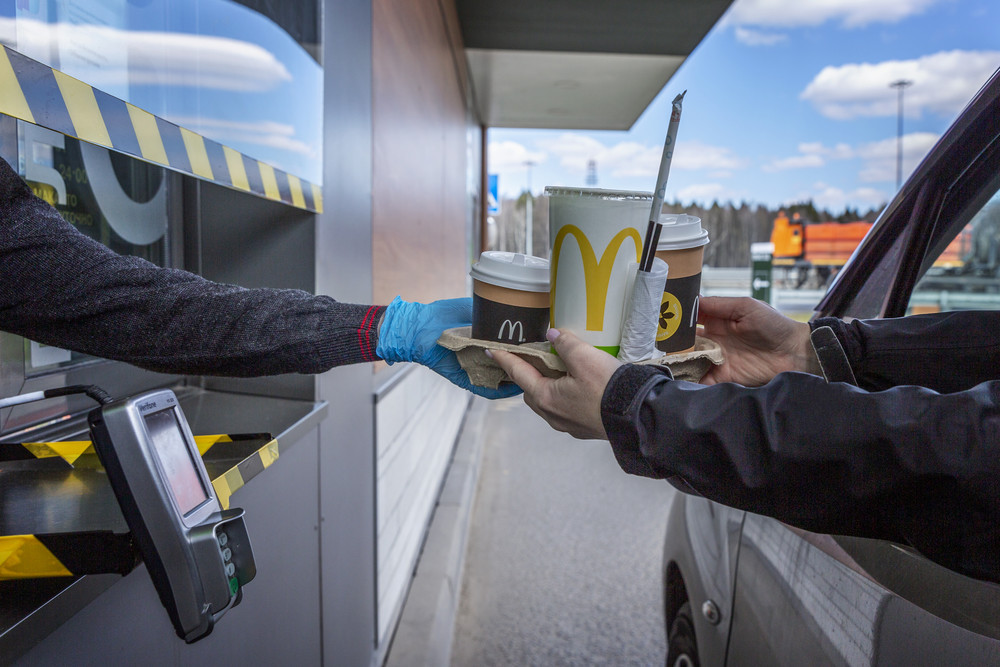 “Even before the pandemic our internal regulations were much stricter than outside-imposed ones, so we were able to introduce changes without closing restaurants. This enabled us to quickly pivoted to takeout and delivery. Most of our outlets remained open during the entire quarantine (70% switched to takeout and delivery; those in shopping centers were closed) in compliance with all safety standards. And in early June, McDonald's unveiled its concept of extra-safe restaurants.

“During the pandemic, MacAuto and MacDelivery saw unprecedented growth in turnover: deliveries increased fourfold compared to the pre-quarantine period, and some MacAutos served more than 200 vehicles per hour. Although our restaurants reopened a while ago, customers continue to order takeaways far more than before quarantine.”

“Fortunately, many projects withstood the pandemic in large part by swiftly reorienting and launching additional services. Inside our enterprise, for example, the Drinks@Dinners and Uhvat restaurants launched their own online delivery stores, adapting their websites for online ordering. 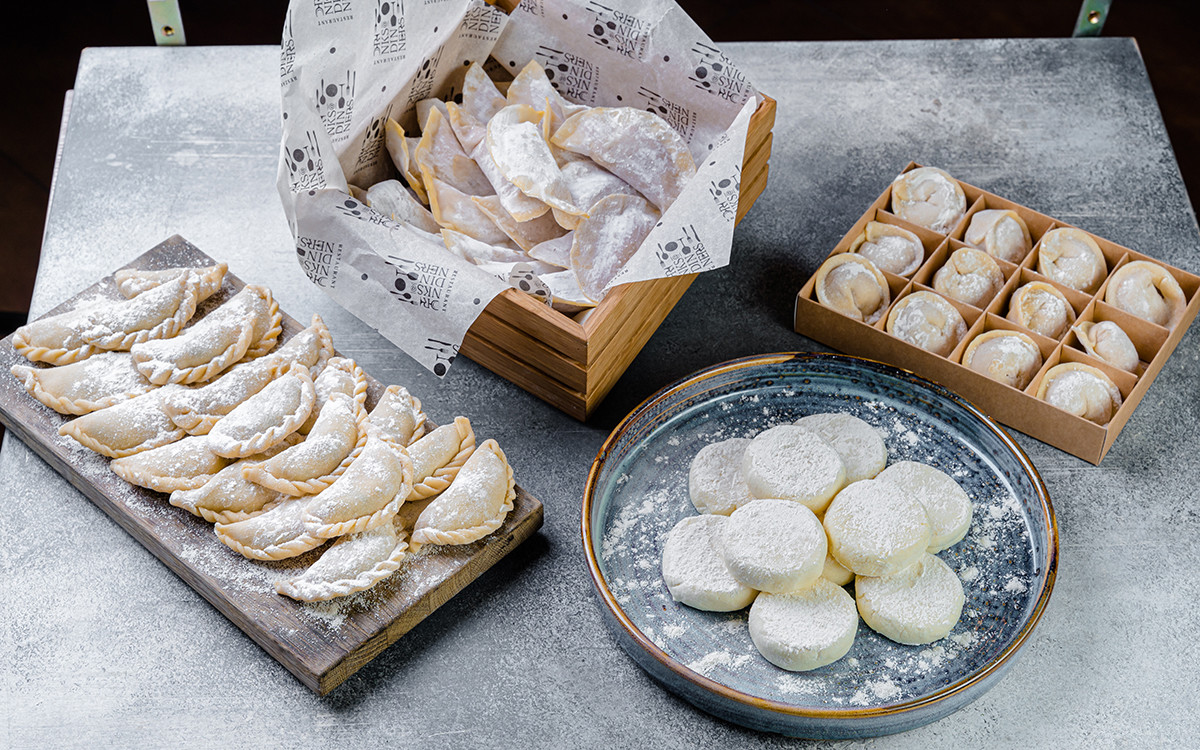 “During the pandemic we strengthened our digital marketing operations. Our chef at Uhvat started a YouTube blog, where he shares Russian recipes and life hacks.”

“Post-pandemic, cooking from ready-made kits continues to gain popularity. We’re trying to fill this niche in the confectionery segment by allowing customers to bake cakes etc. on the basis of our recipes and ready-to-cook products.

“In Novosibirsk, we plan to pilot a cake shop without waiters and waitresses, where guests can independently order from the menu, make their own coffee, choose a dessert, and all purchases are automatically debited from their card.”

“Our Japanese eatery Rusalochka (Little Mermaid) Sushi opened in Moscow last summer. Takeout was only an idea back then, but when lockdown and home-working came in, we realized we had to start it up fast. 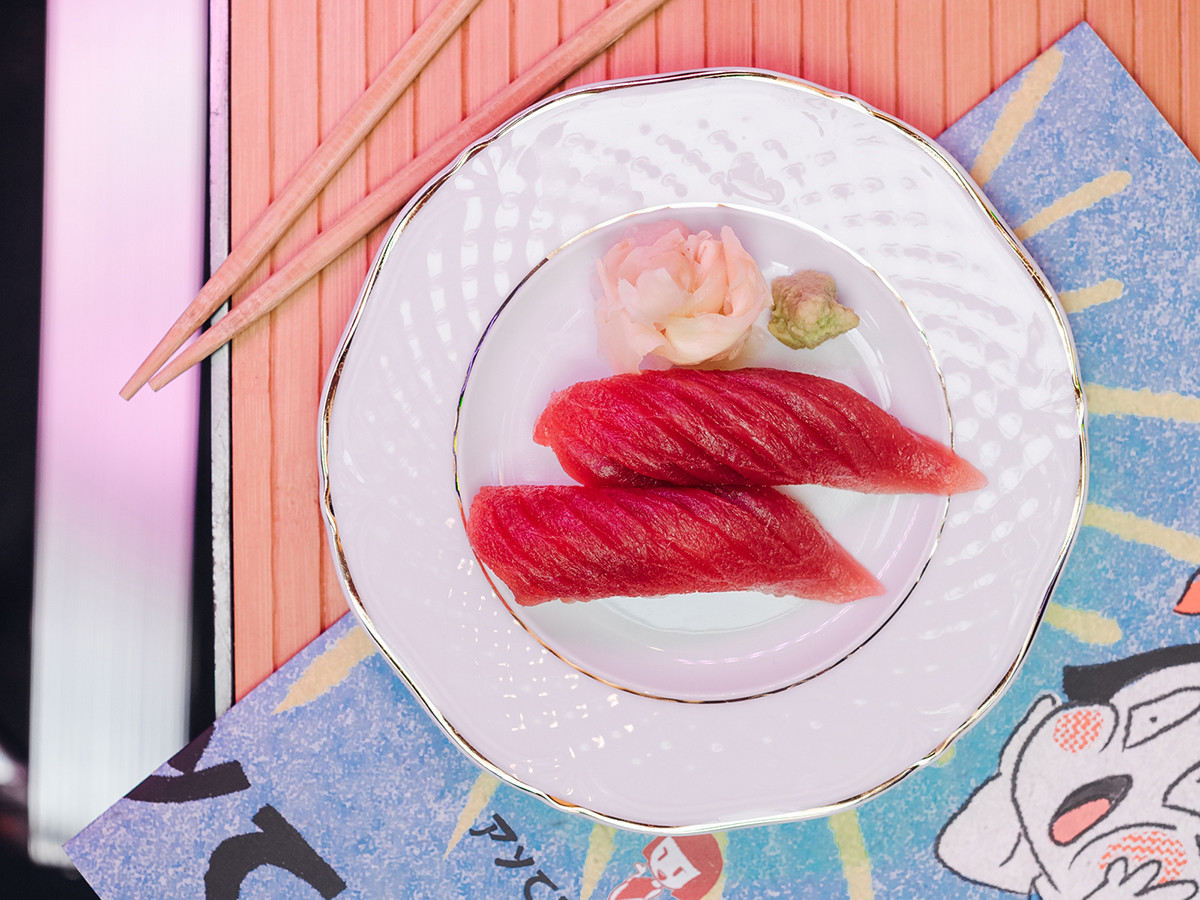 “Our next step is to transition to local dark kitchens. These are restaurants with no offline presence that operate exclusively in delivery mode. We opened our first dark kitchen in early August. In the coming year, we plan to open ten outlets in different districts of Moscow. The advantages of this format are the lower rental and startup costs, and mistakes are less costly too.”

Maria Tyumeneva, founder of Appetizing Marketing (one of the largest restaurant promotion agencies in Russia)

“We are currently working with 40 restaurants nationwide, and have many requests about ‘opening’ new locations, both from large restaurant groups and new market players. 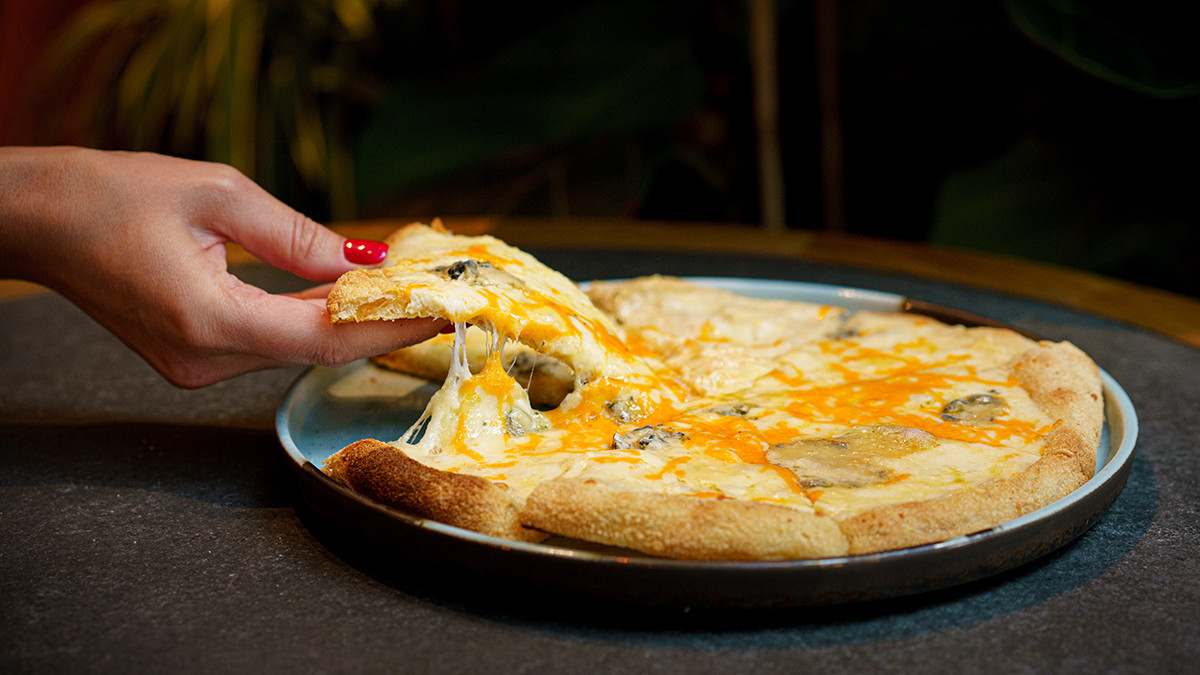 “In the regions, unlike in Moscow, all our contracts remained intact. In St Petersburg, we launched the Bio My Bio project — the only restaurant in Russia to open during the pandemic, starting up in delivery format. And when verandas were allowed to reopen, another project got rolling there too — Cococo Bistro.”