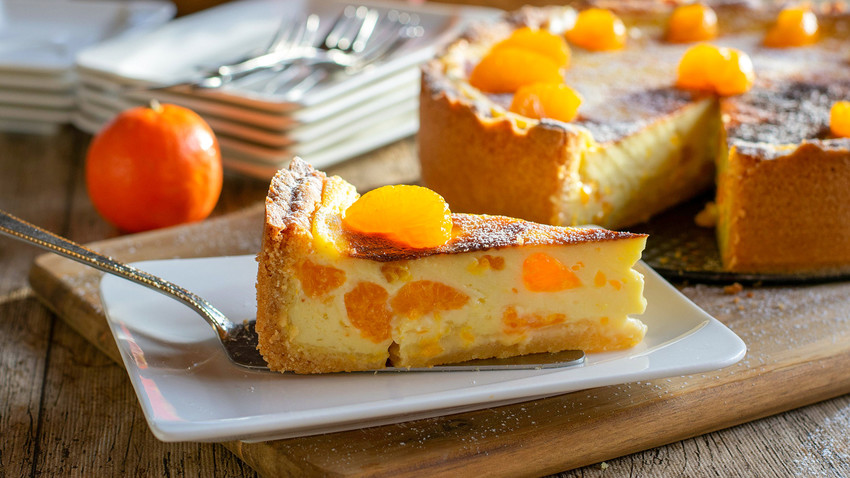 Legion Media
No matter where you lived in the USSR the same holiday table always awaited you with the same salads and kholodets. Tangerines were the main New Year's dessert, but those who were truly lucky were served a tangerine pie.

Tangerines were once used to decorate the Christmas tree, and to make New Year’s garlands, as well as to make various compositions for the New Year’s table. Also, women might put tangerines in a salad to make it special; others filled baskets with tangerines or put them in elegant bags with gifts. The most peculiar thing is that tangerines appeared in stores only just before the New Year. Tangerines in the Soviet Union were grown in Abkhazia where they ripened just in time for December. Soviet people considered them the best. First, they had no seeds. Secondly, they weren’t kept in warehouses. Their path to the table was direct.

In order to somehow diversify the already undifferentiated holiday table, my grandmother spent days and weeks meticulously planning which dishes to serve and the gifts to surprise children with. So, that is how tangerine pie with farmer’s cheese appeared on our holiday table, and today I want to share my old family recipe. 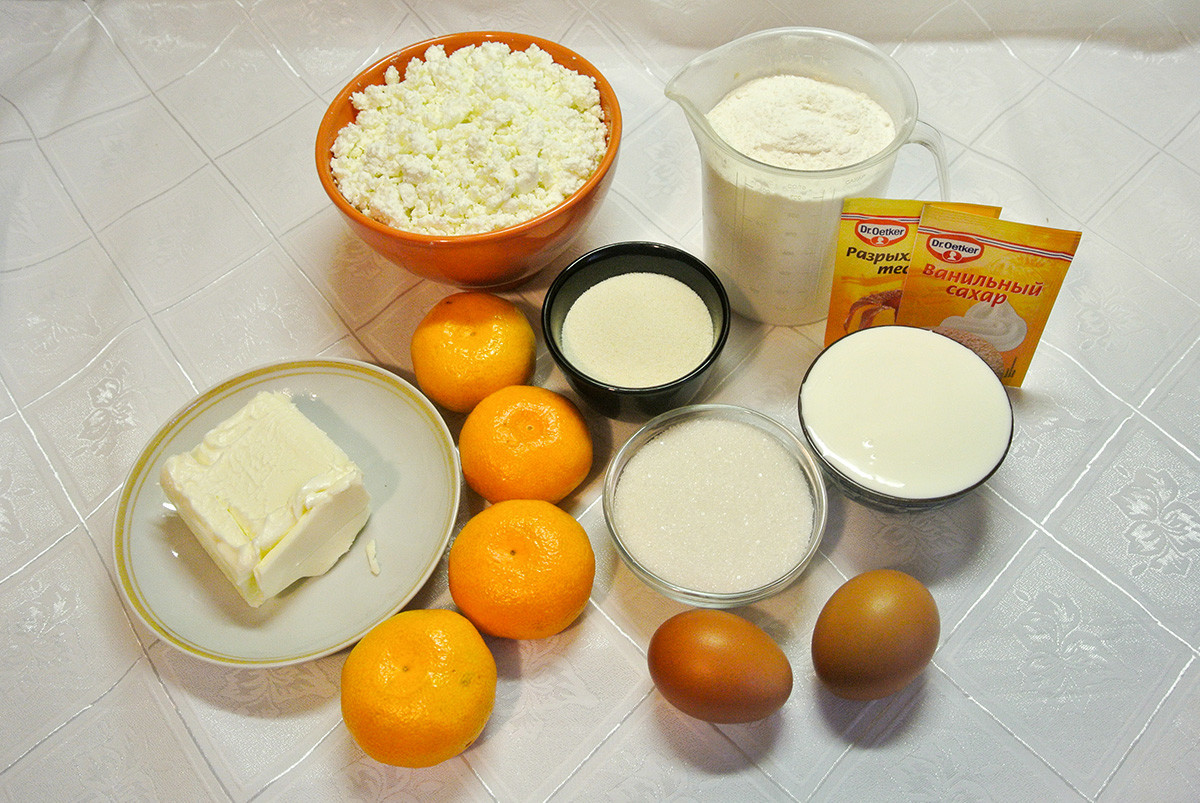 1. Have all the ingredients measured out and ready to use. 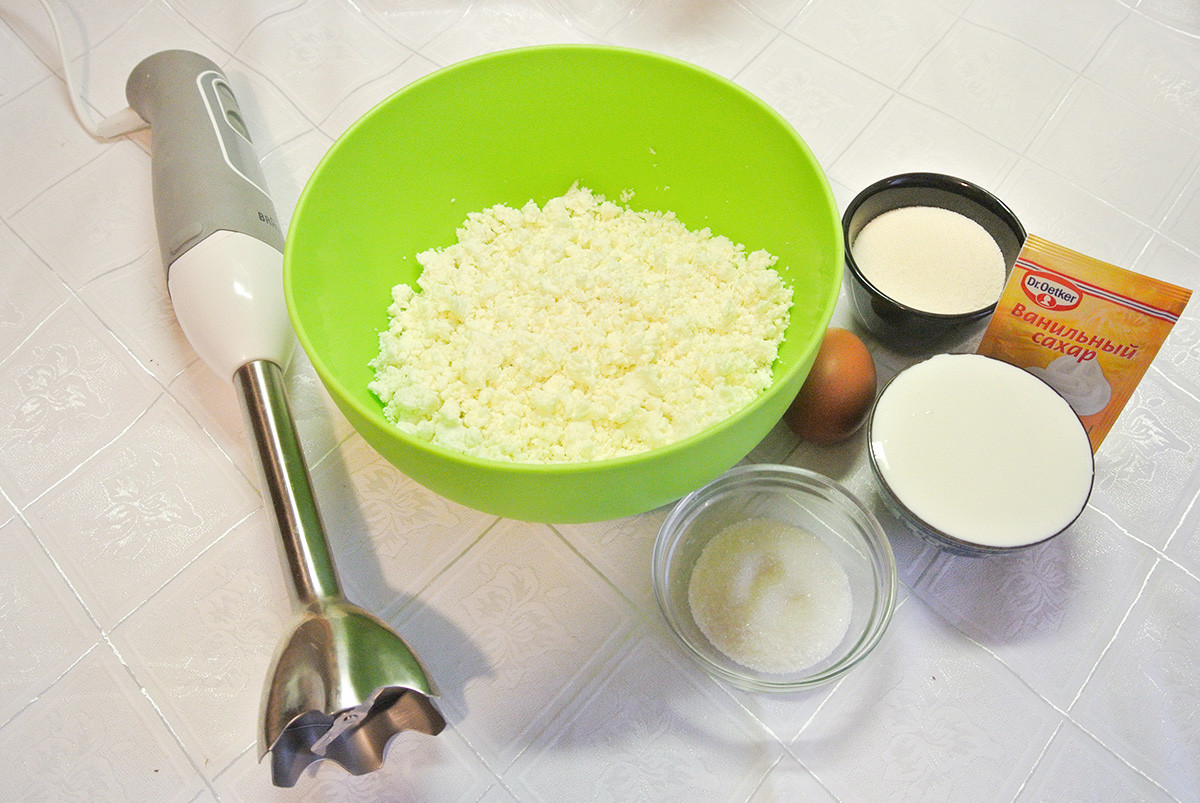 2. Put the flour, sugar and an egg in the bowl and stir carefully using a mixer. Add flour portionwise, mixing with the butter until evenly distributed. Sprinkle a bit of ice water over the mixture and press the soft dough into itself (using your hands) until it holds together. 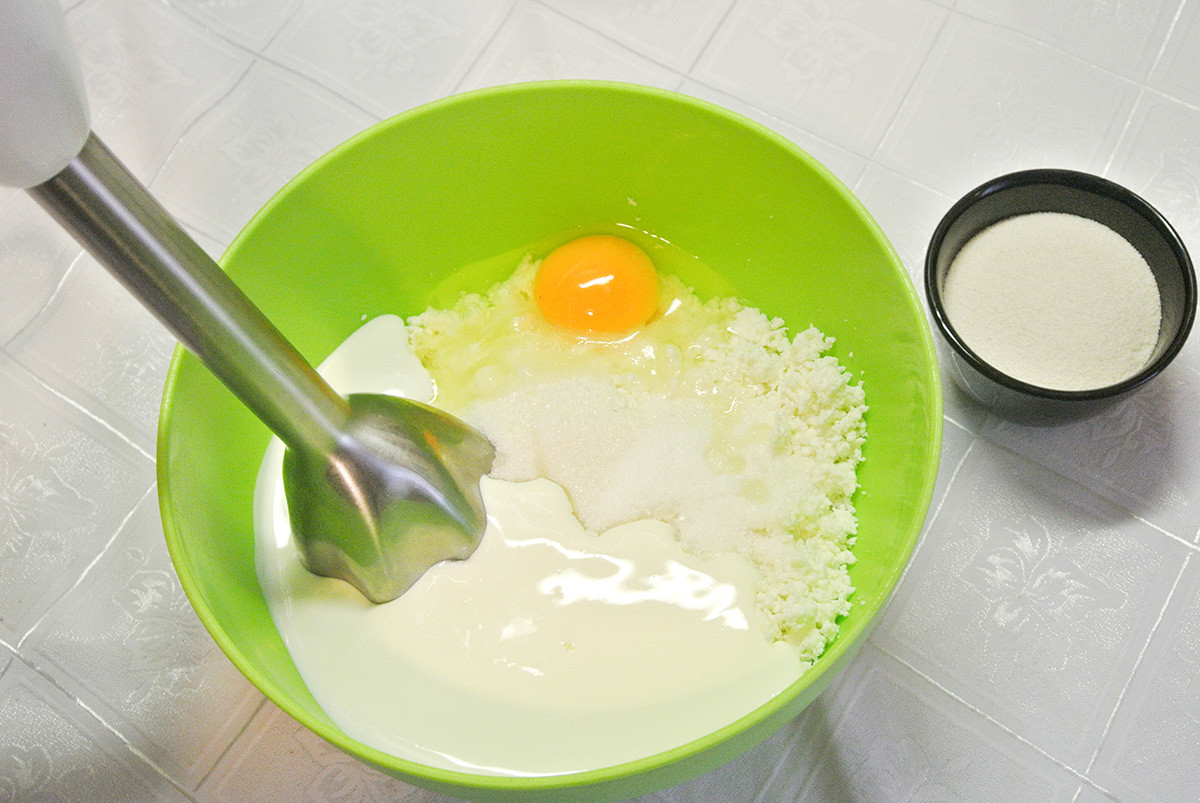 3. Form the dough into a ball – it should be fairly smooth and pliable. Then, wrap it in plastic and refrigerate for an hour at least, allowing the flour particles to absorb the liquid, as well as to firm the butter and relax the gluten. 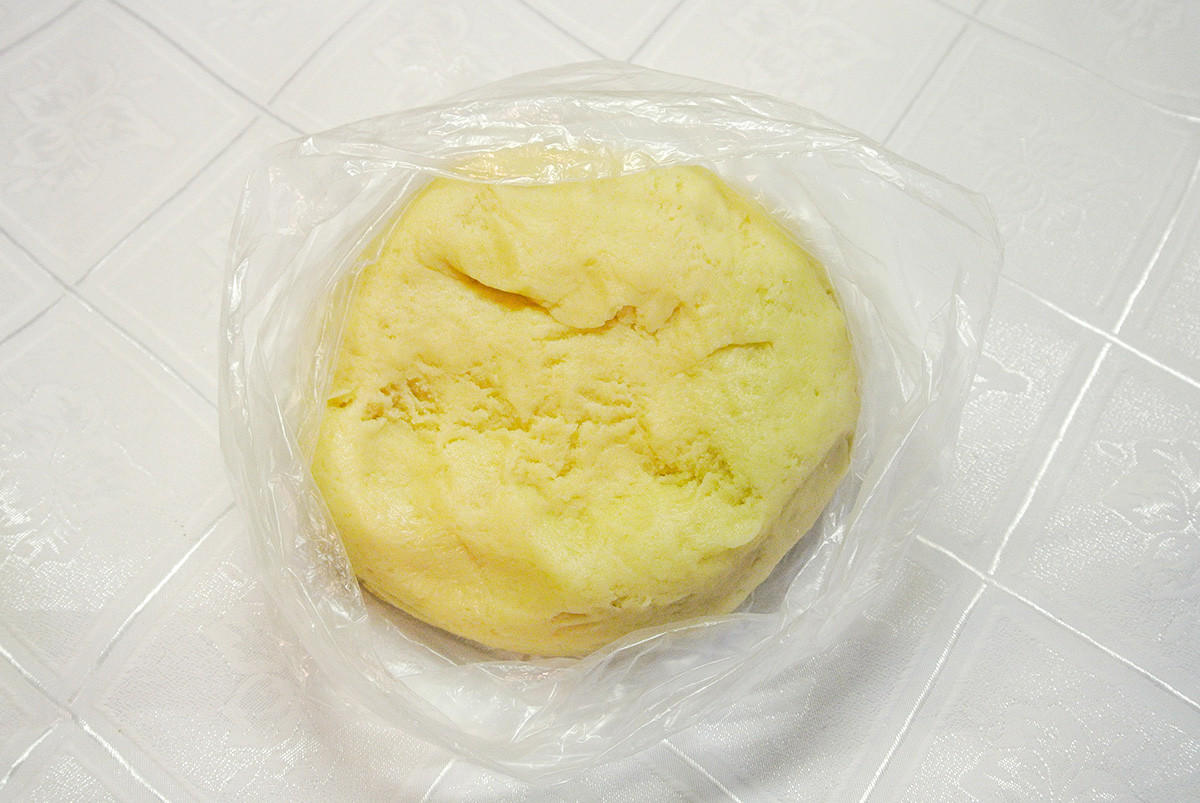 5. Remove the dough from the fridge, add a bit of flour to a working surface and place the dough on it. Using a rolling pin, quickly roll the dough out and place it on your pie plate. Make small punctures with a fork. 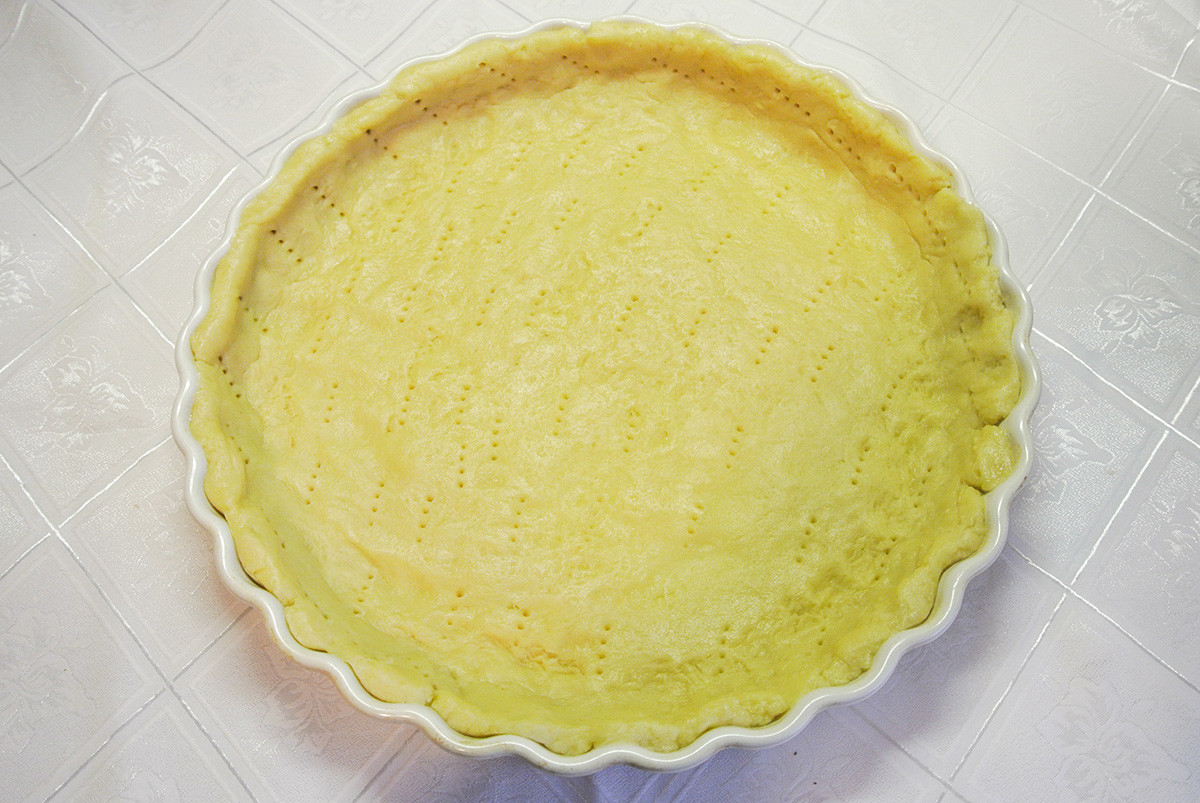 6. Put the filling on top of the dough and make sure it’s distributed evenly. Bake the pie for 30-35 minutes at 180 Celsius. Don’t open the oven because this can drastically reduce the temperature in your oven, which will slow the baking process and might cause the creamy filling to sink or crack. When the pie is ready, take it from the oven and let it cool. 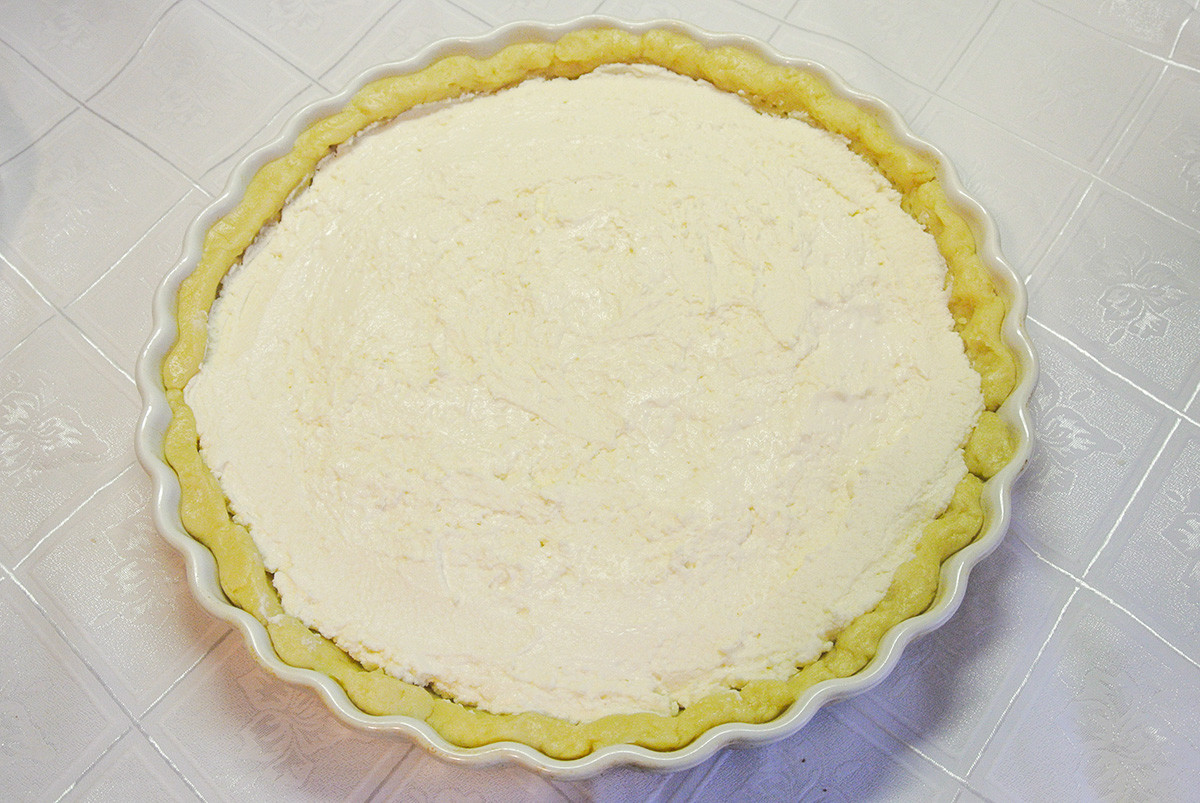 7. Decorate the pie with tangerines to your own taste. 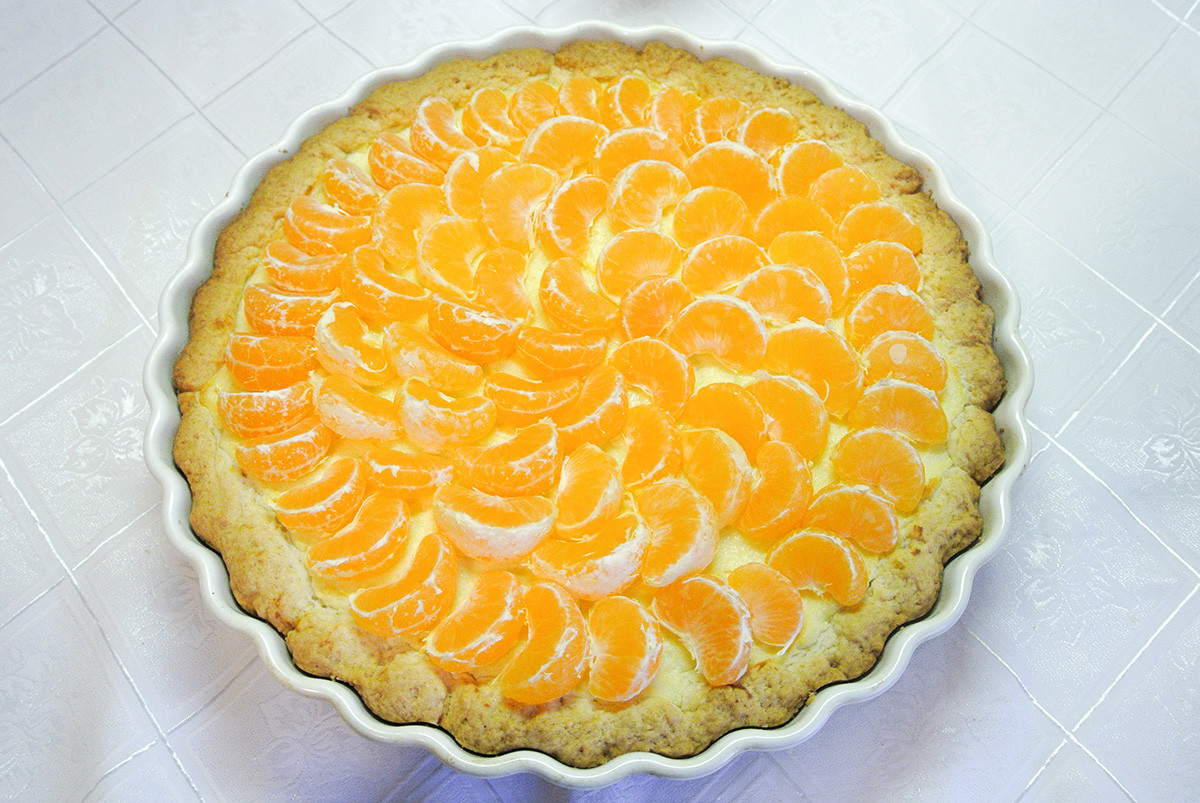 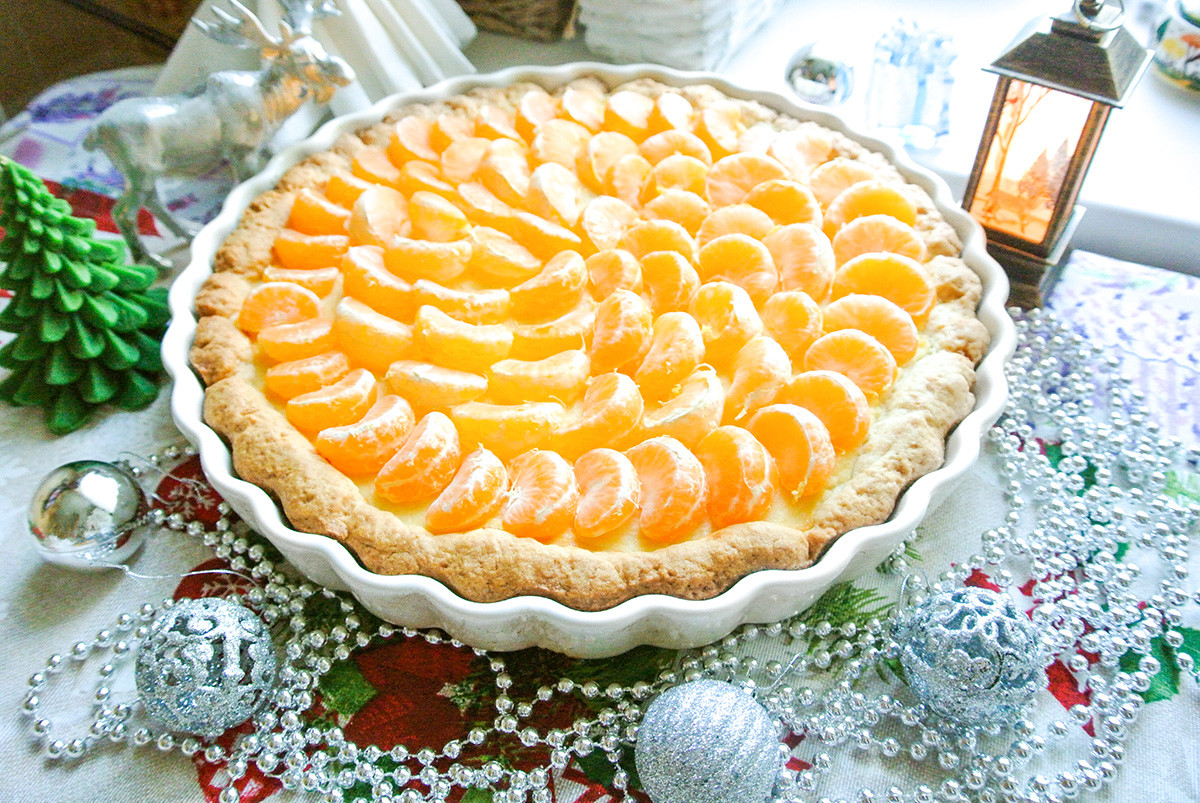