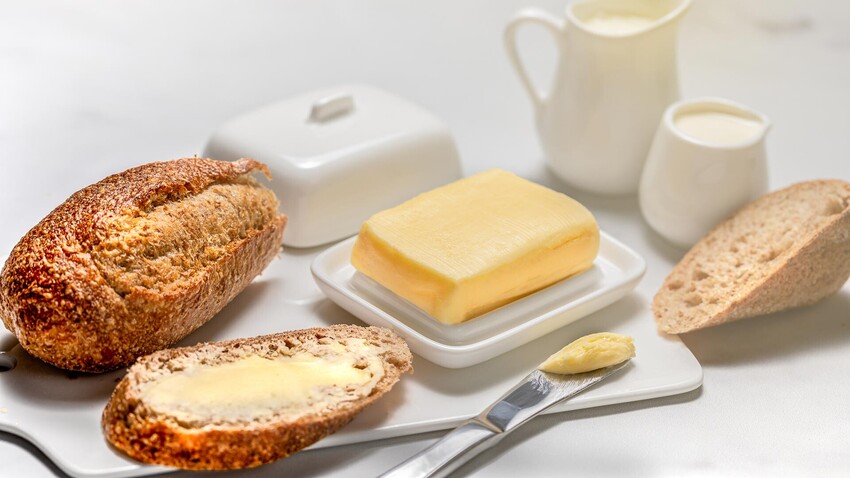 Make your own butter at home, and be surprised at how easy and delicious it is.

Yulia Mulino
Do you want to know how they used to ‘butter’ their guests in medieval Russia?

In today's world we’ve become accustomed to certain food products and don’t value them as our ancestors did. Butter, for example, is now in every refrigerator. But centuries ago, it was either obtained with great difficulty or very expensive.

One of the first mentions of butter in Russia appeared in the 13th century, in trade documents between Novgorod and German merchants. In Russian villages, butter was made from fatty sour cream or spoiled milk, but the most delicious version was when it was made with regular cream. It was whipped by young women in wooden mortars with a pestle.

Such butter was not stored for long, and was prepared for special occasions or receiving guests. Very often butter was melted to allow keeping it longer; this was called “Russian butter”. In the 17th century, Russians began to add salt to butter for the same purpose. 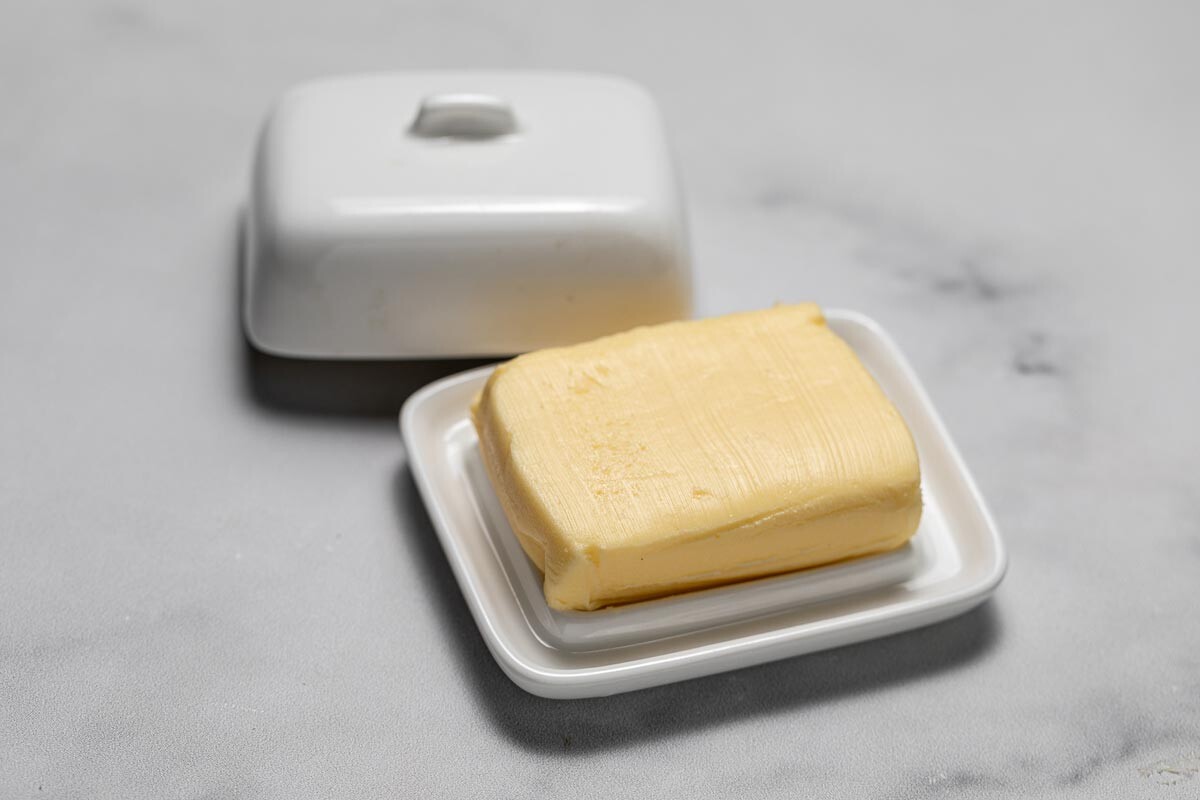 Only in the 19th century was there a significant advancement in butter production in Russia. This was primarily due to the cheesemaker Nikolai Vereshchagin. Having tasted butter from Normandy while visiting Paris, he began to develop his own method of production.

The result was astonishing and became  known in Europe as “Petersburg butter”. In Russia, however, it later became known as “Vologda butter” (Check out 5 tasty facts about Vologda butter). The main feature in its production is that the cream is heated almost to its boiling point. This way it’s pasteurized, but retains the flavor of fresh milk.

A special appreciation of butter in Russia can be found in literature and folklore. There are many proverbs that mention it. For example, "to butter" means to please someone or, "like cheese in butter" means to live luxuriously.

One might wonder why bother making butter at home when it’s now available in every store. Believe me, it's worth it! My aunt, for instance, still buys unpasteurized milk from the farmer, skims the cream herself and makes butter at home.

You'll be surprised at how different it tastes from store-bought butter. Now you don't have to grind it in a mortar, like in the old Russian villages. For this recipe you need cream with high fat content, a mixer and 15 minutes of your time. So simple, and so delicious. 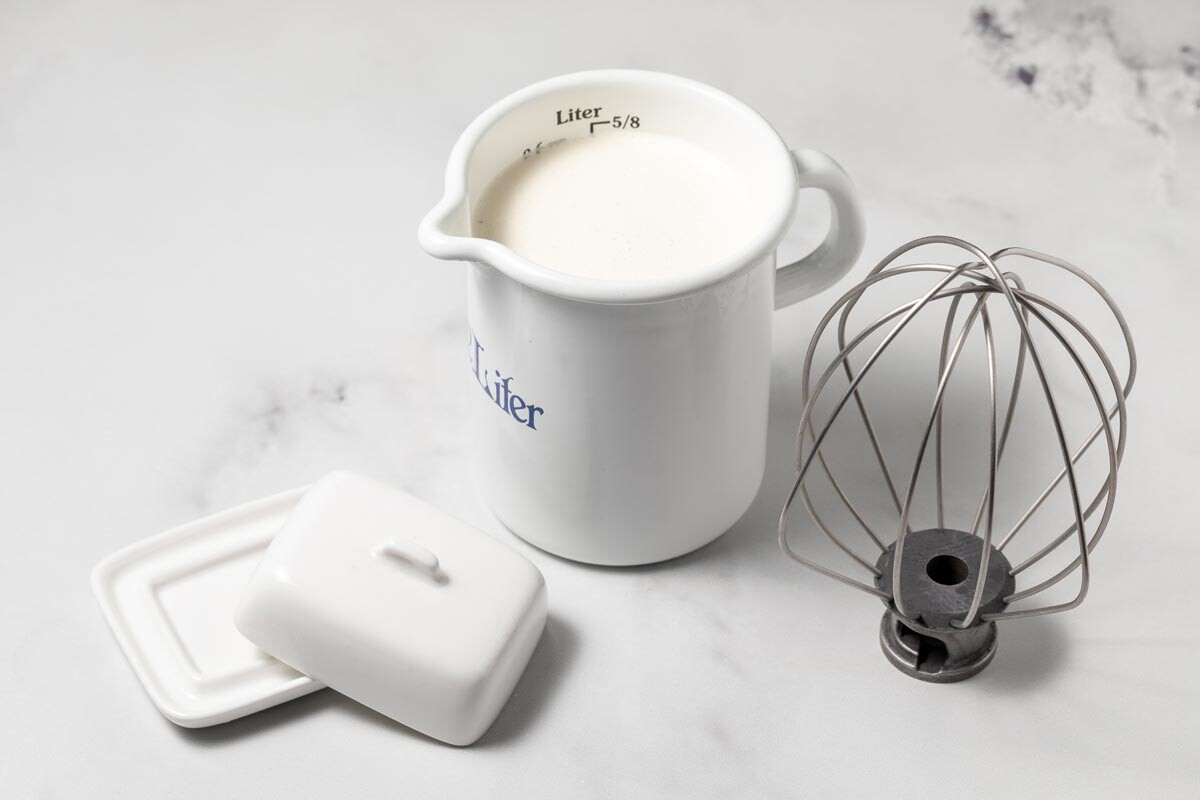 1. Place the cold cream (from the fridge) in the mixer and whip on medium for 3 minutes until creamy. 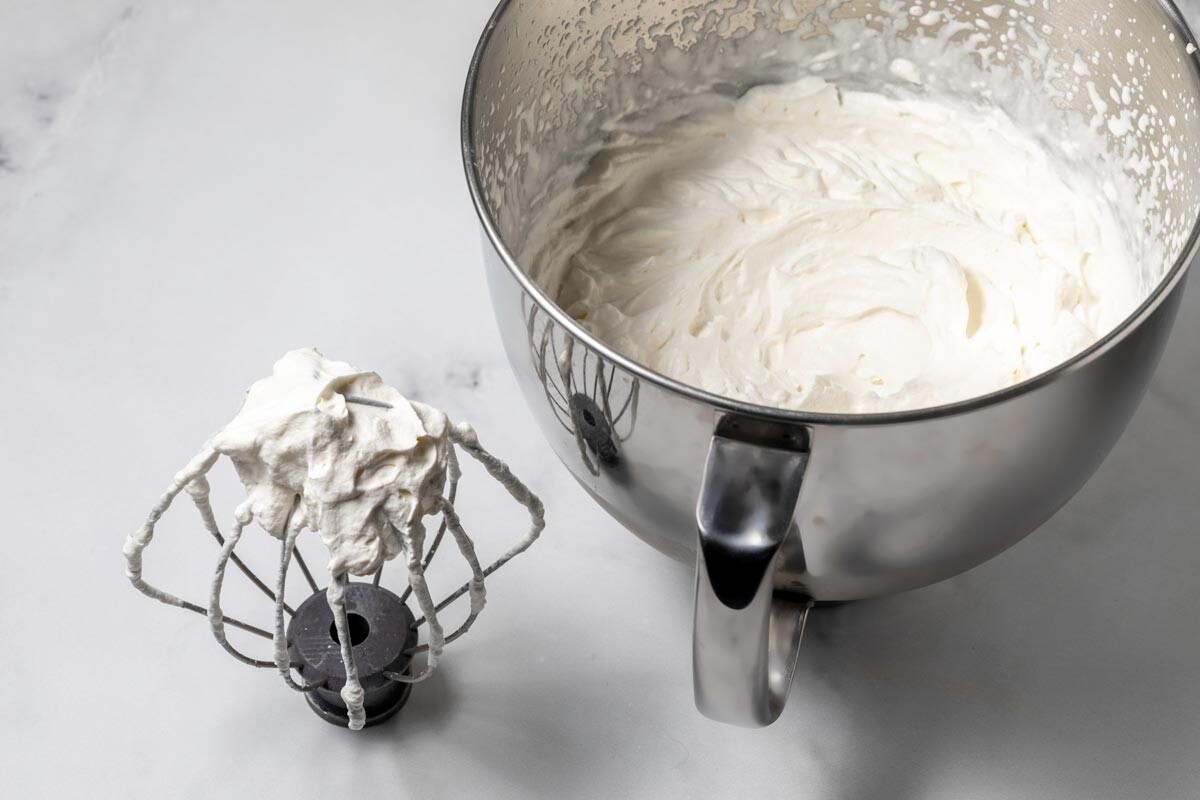 2. After a little thickening, increase the speed to maximum and whip for about 7 minutes. You will notice that the cream will become firm - that's butter. And liquid appears in the bowl - that's buttermilk. 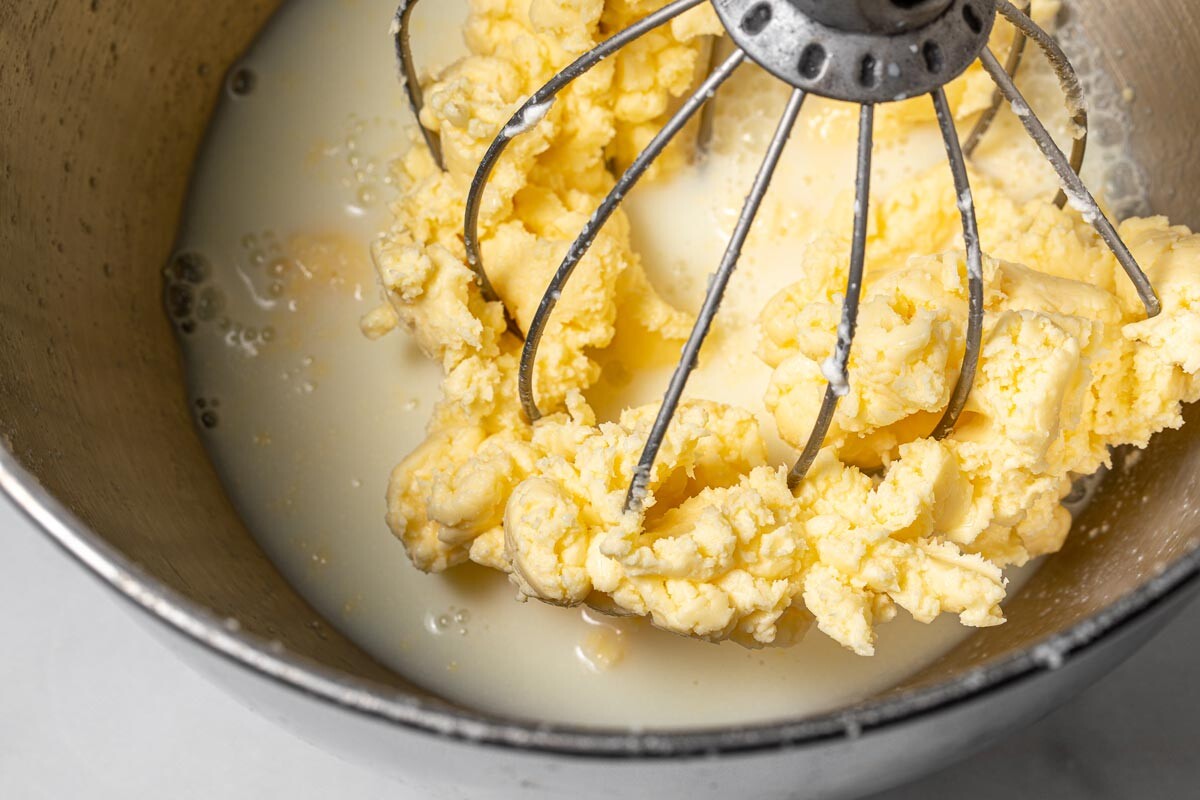 3. Carefully strain the contents of the bowl on a fine sieve. Do not crush the butter crumbs - it will be easier to rinse. Hold the sieve with the butter under cold running water to release the buttermilk. 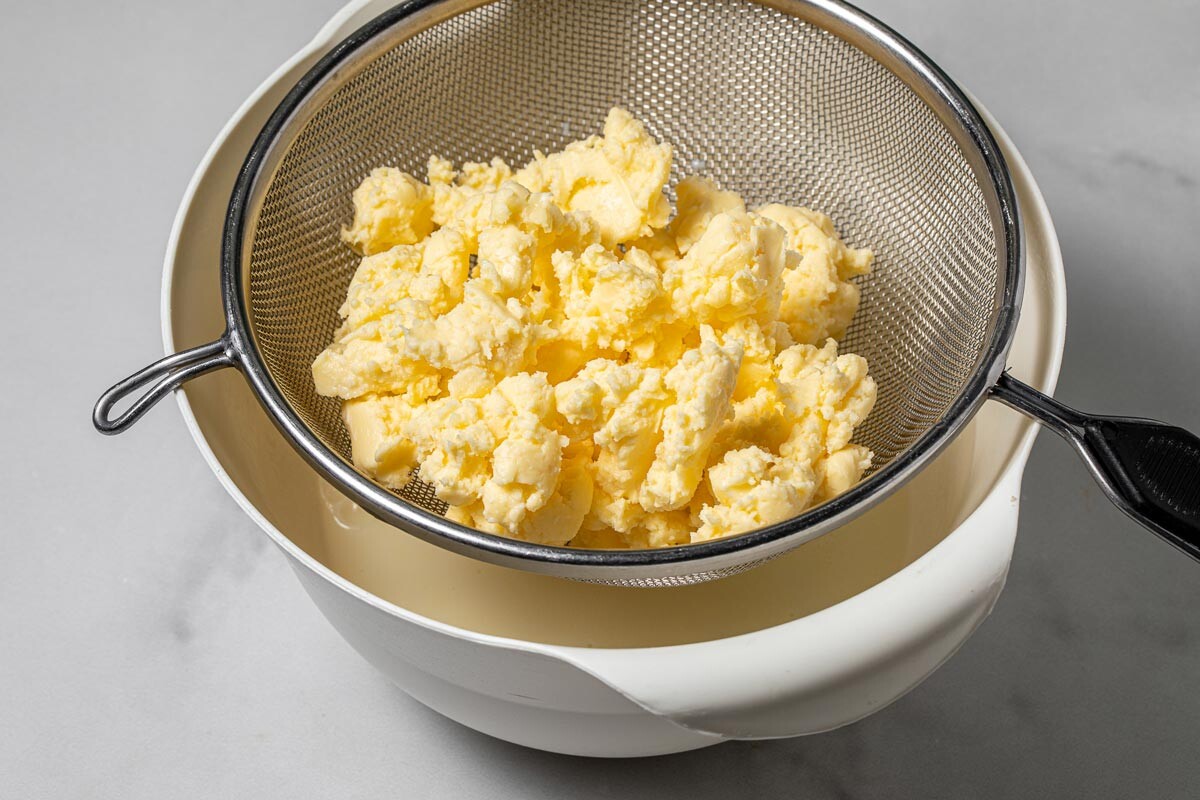 4. The buttermilk can be preserved and used, for example, for baking pancakes. 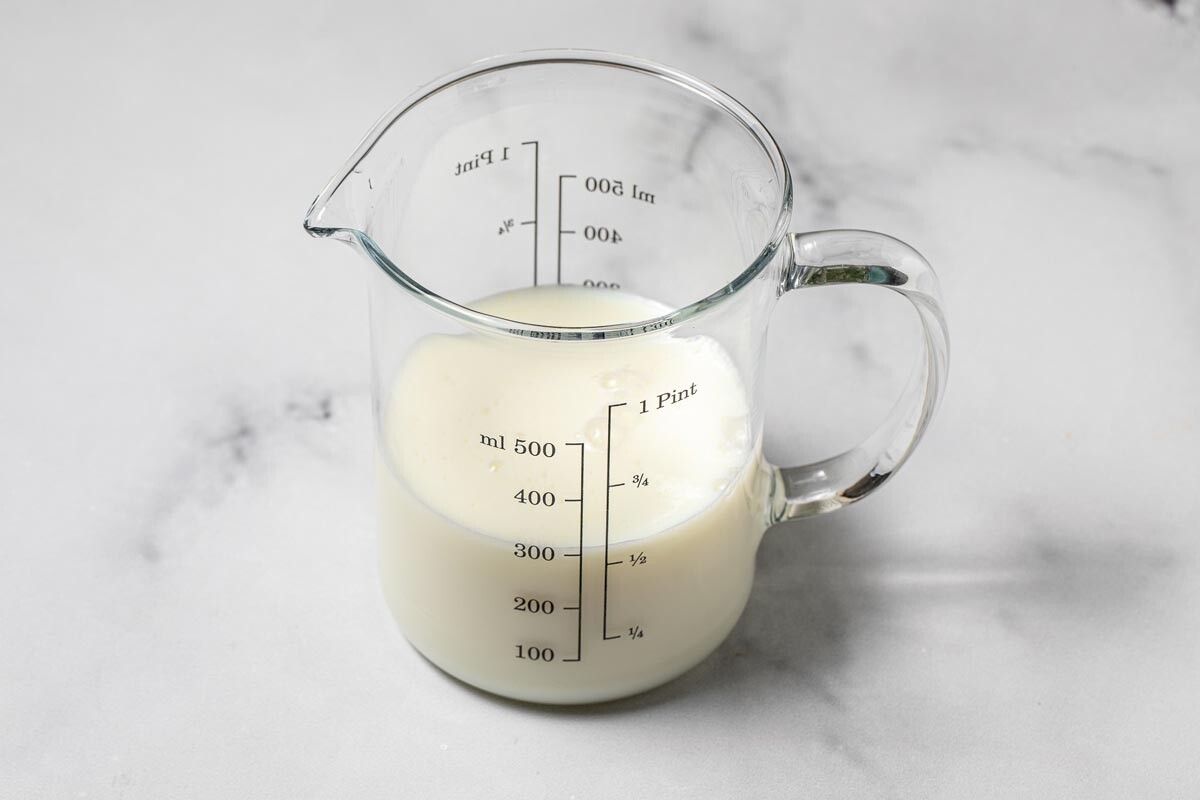 5. Squeeze out the butter with cold hands so that all the water and the rest of the buttermilk comes out. 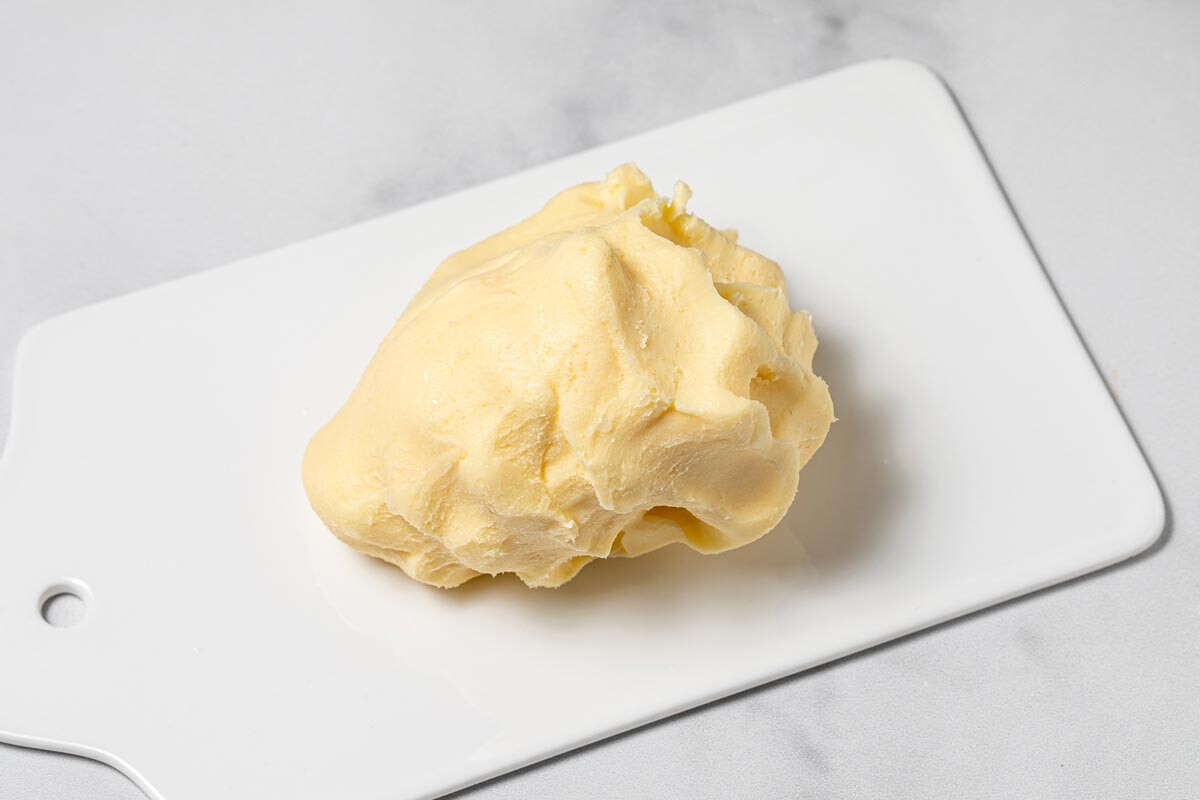 6. Place the butter in a glass or ceramic jar, or form a bar. 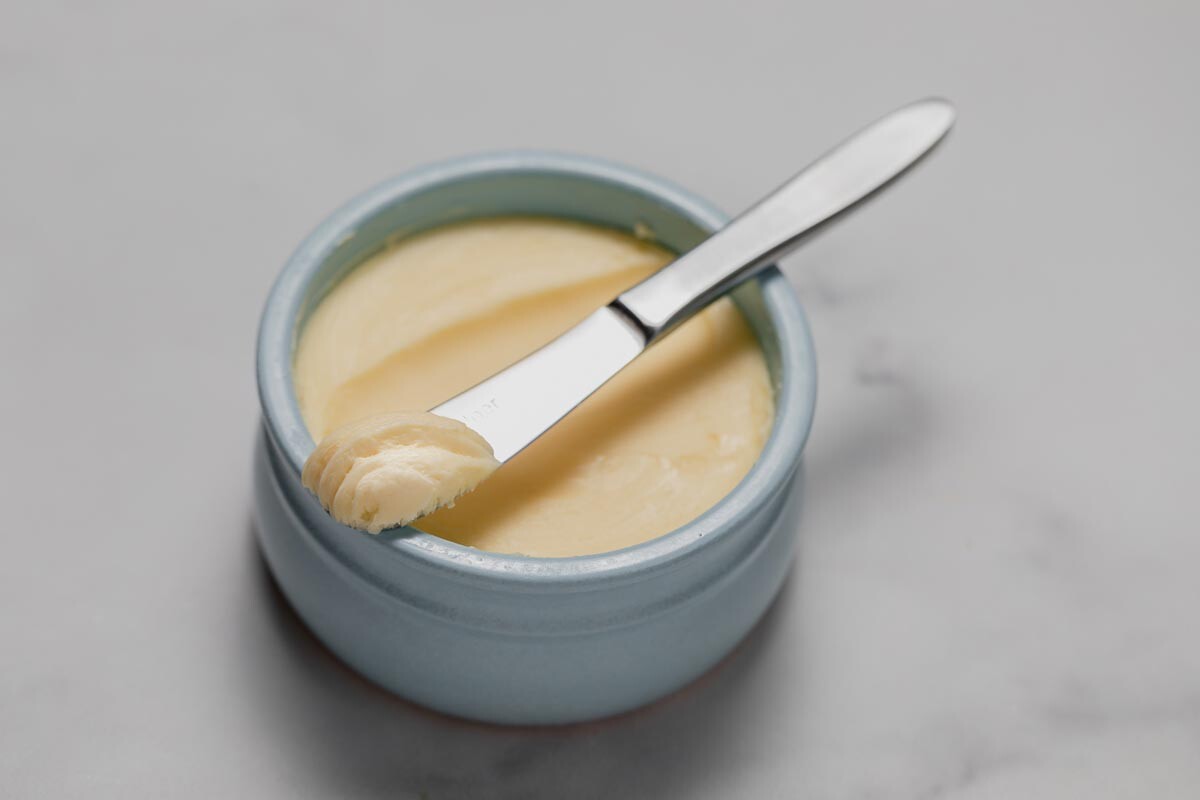 7. I shaped the bar with two wooden spatulas. Store the butter in the refrigerator for 1-2 weeks. Enjoy it with fresh bread or hot porridge. 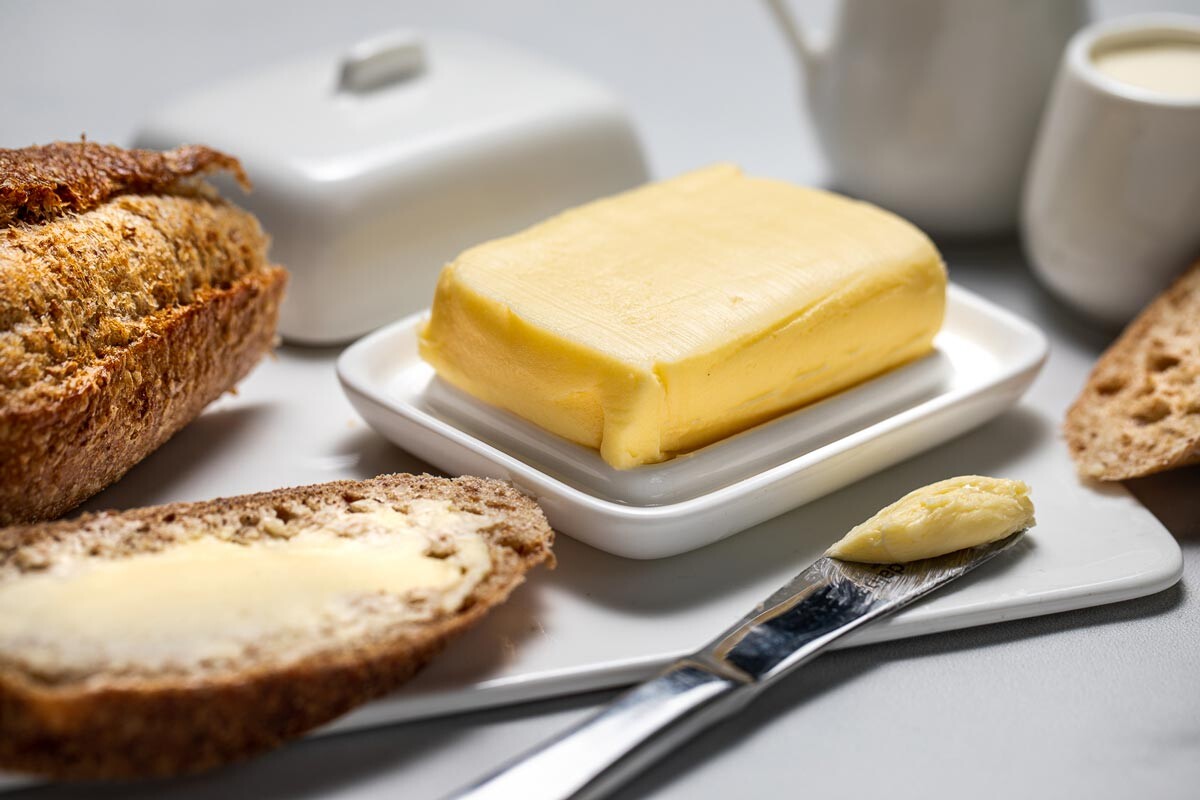 READ MORE: How to cook Ossetian pies with cheese and potatoes (RECIPE)