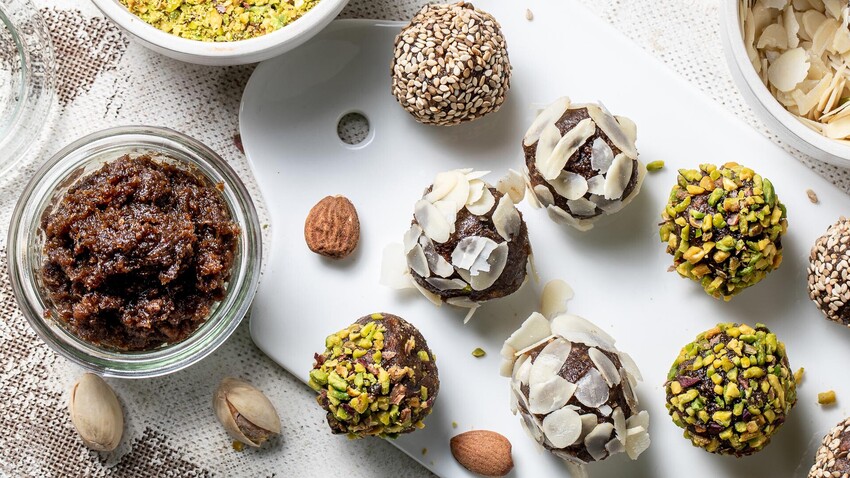 Yulia Mulino
Oil-, fat- and sugar-free: candy-colored Kaluga dough will make for a great dessert after your meal.

Kaluga dough is often mentioned in historical documents, personal correspondence, literary works and even appears in 19th century paintings. And, for a long time, its recipe was considered lost. It is believed that this dessert appeared even before the famous Tula gingerbread. Everyone who visited Kaluga (160 km south of Moscow) at that time wanted to try this delicacy. It is known that, at the beginning of the 20th century, it was made by the Belyaev and Postnikov families. They say that the keepers of this culinary tradition intentionally hid their recipe.

What kind of dessert is it actually? It is a soft mass of rye bread crumbs mixed with honey and spices. The mass was heated a little, but not baked. That is why this dessert is called dough. It was kept in jars and served for tea as a soft dessert or given as a gift.

When sugar became more available, rye crackers were mixed with sugar syrup. In the early 20th century, variations of the dough with orange peel, almonds, pistachios and cocoa became known. The main spices were star anise, cinnamon, cardamom and cloves.

The method of making this dessert seems simple. But you need to take into account some peculiarities. For the Kaluga dough, rye bread crumbs are used. I used two kinds of rye bread, Borodinsky (flavorful with coriander) and plain Dutch rye bread. The bread should be cut into small pieces and dried well before being ground or shredded. Shredded breadcrumbs should be sifted before use. The coarse pieces should be re-shredded. As for spices, I used butternut, cinnamon and vanilla paste. 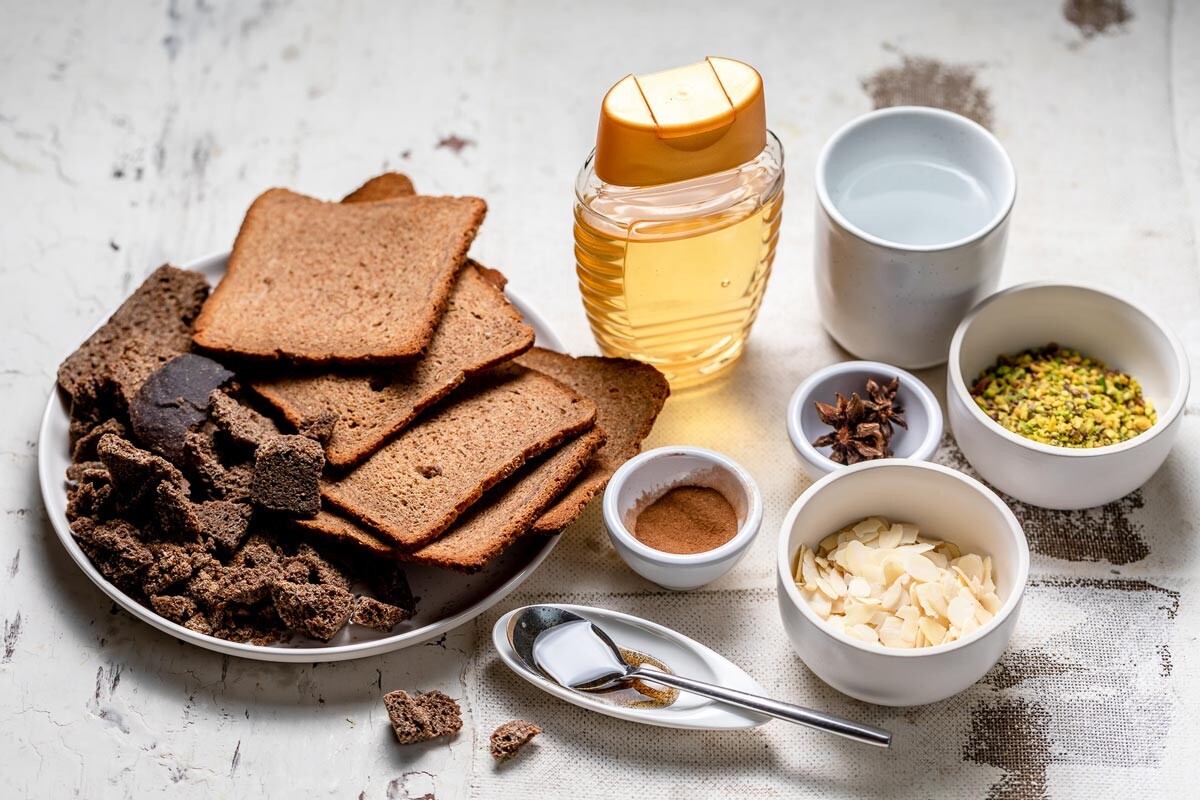 1. .Crush the breadcrumbs. Sieve them until they form fine flour. 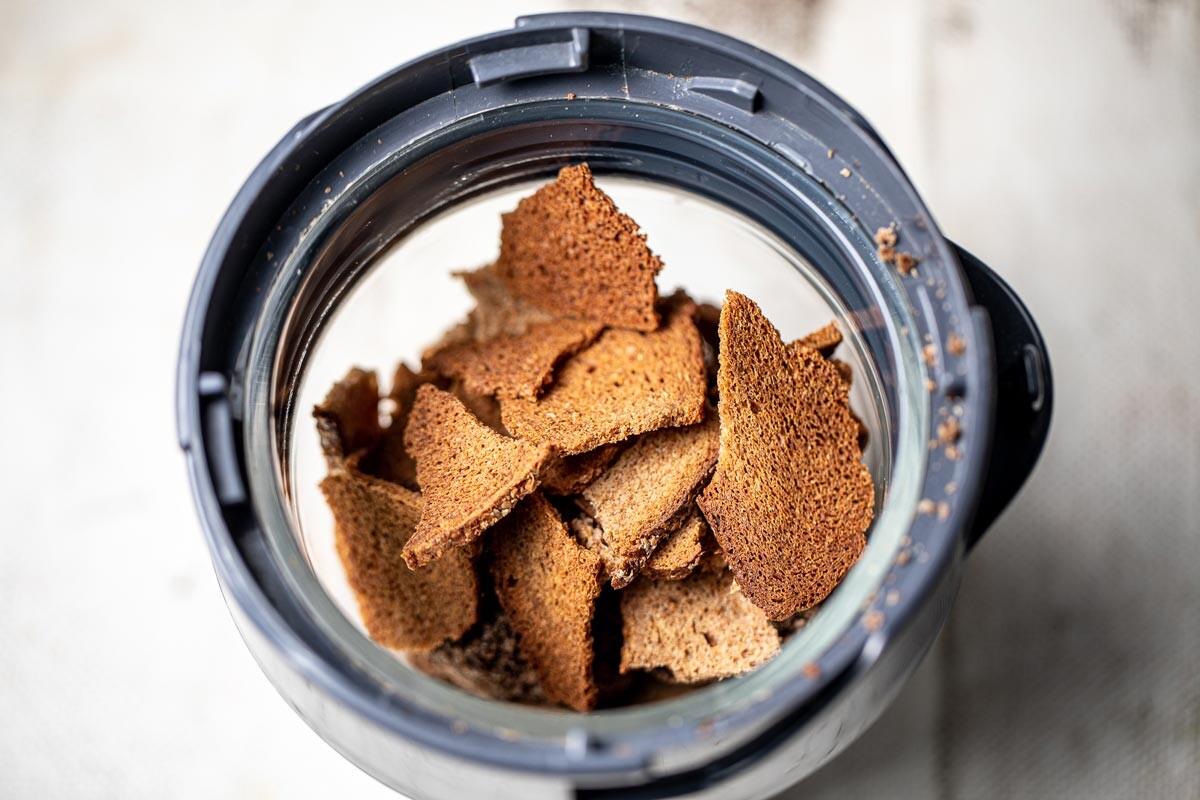 2. Pour the water into a saucepan, add the star anise and cinnamon. Boil for about ten minutes. 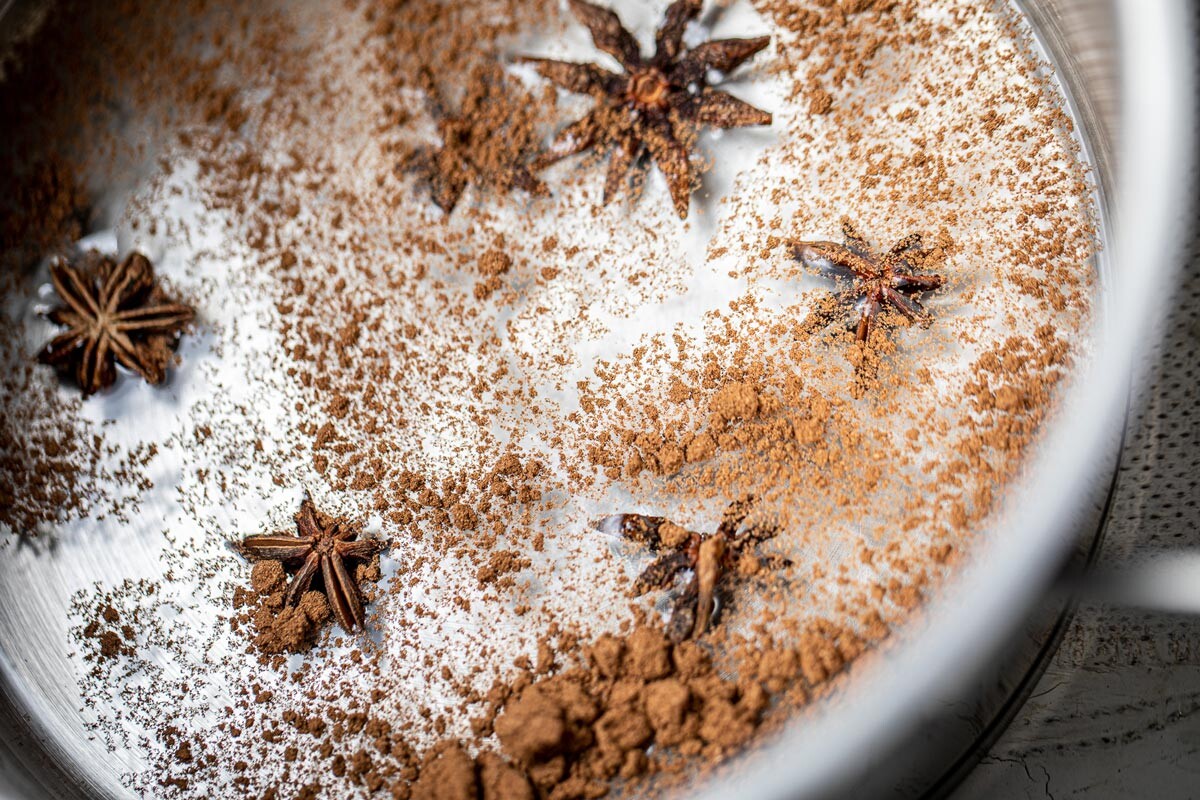 3. Remove the star anise from the water and pour the breadcrumbs into the casserole and mix well. 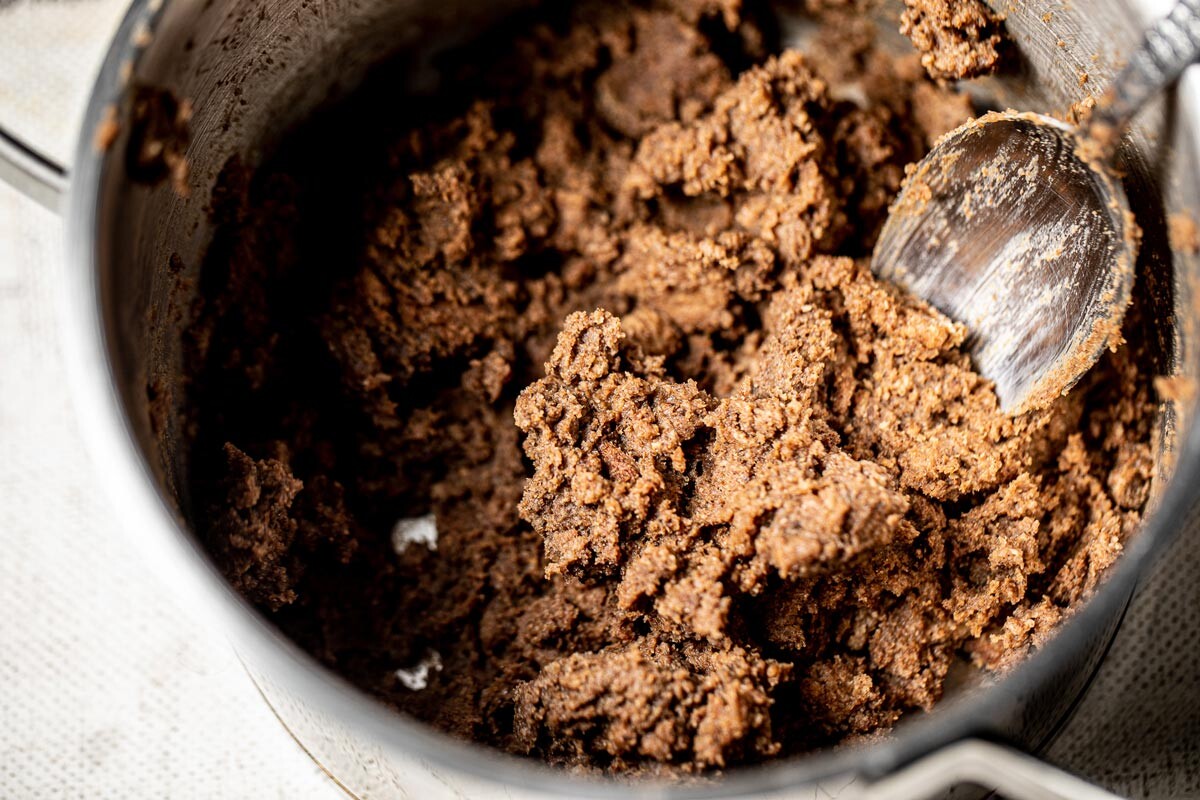 4. Add the honey and vanilla paste. Place the saucepan on low heat and hold the batter, stirring constantly, so that it does not stick. The dough will become dense and will bake a little. 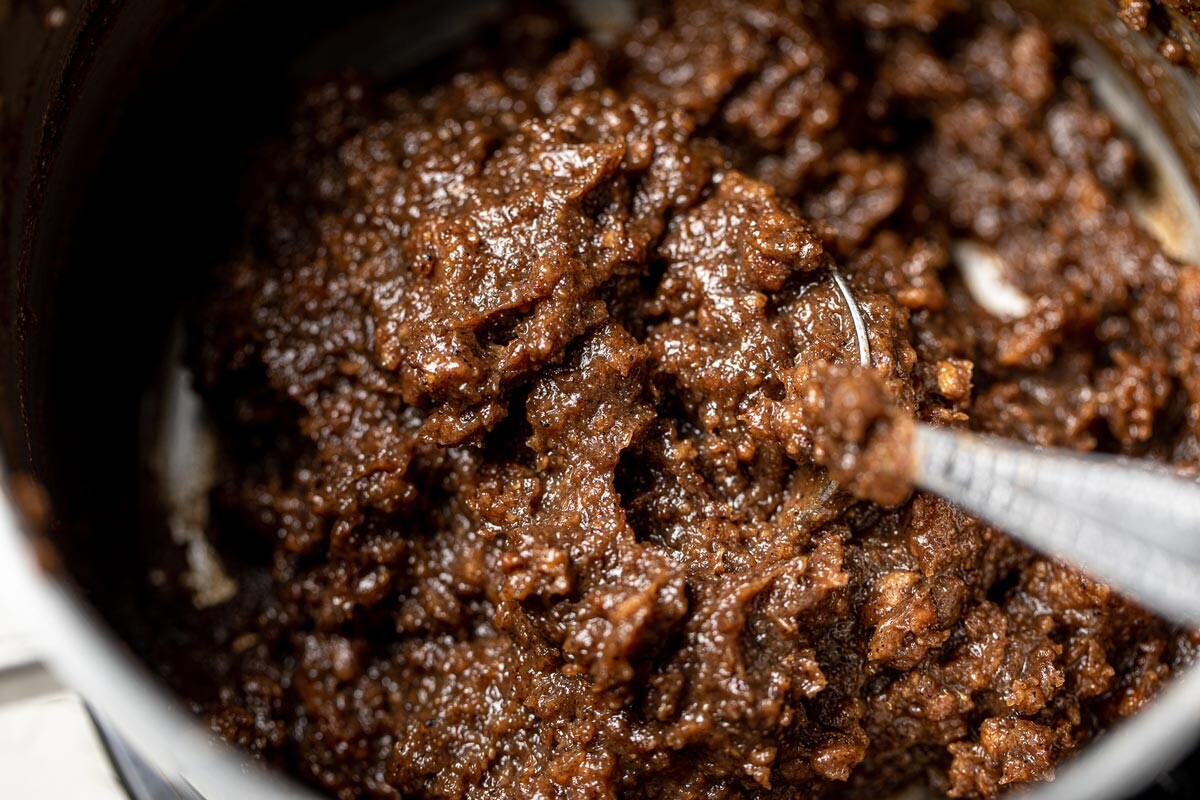 5. Cool the dough and form balls by moistening your hands with water. Or place the dough in a jar. 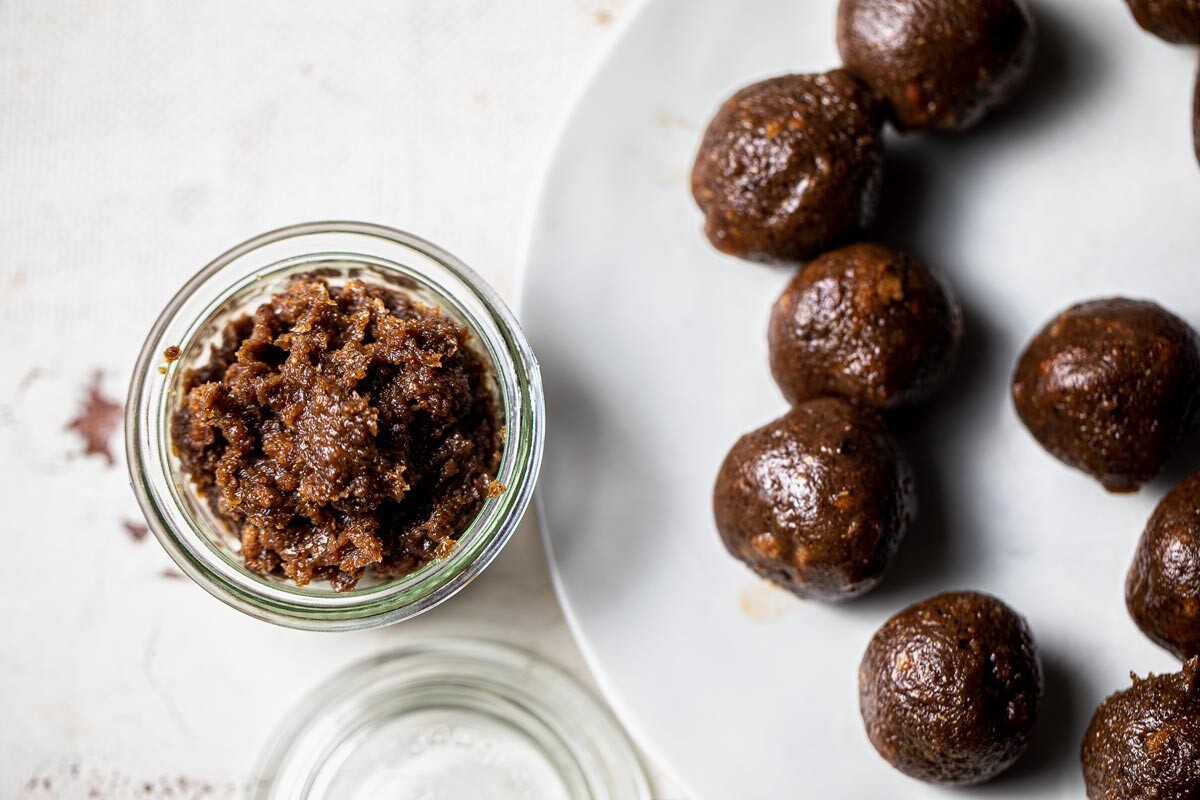 6. The dough can be rolled in various nuts, powdered sugar or cocoa. 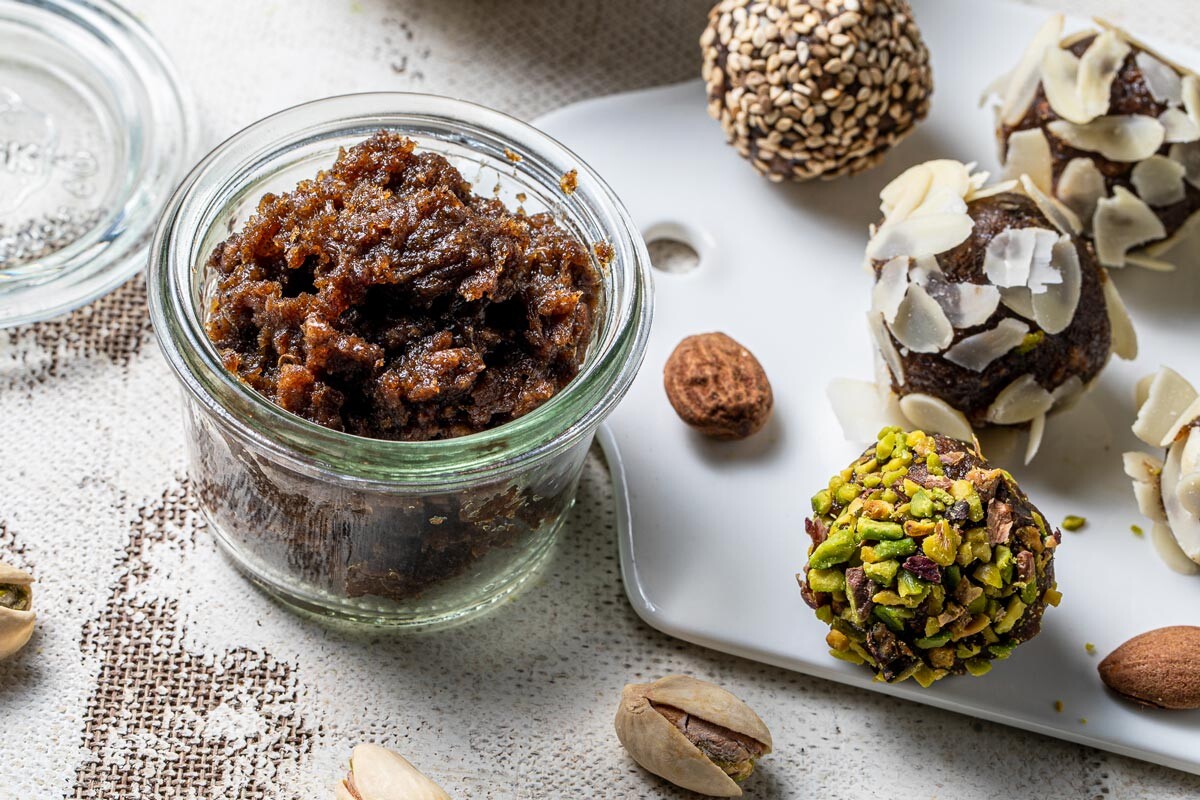