Dzykka: Try the cheese porridge made in Ossetia when a boy is born (RECIPE) 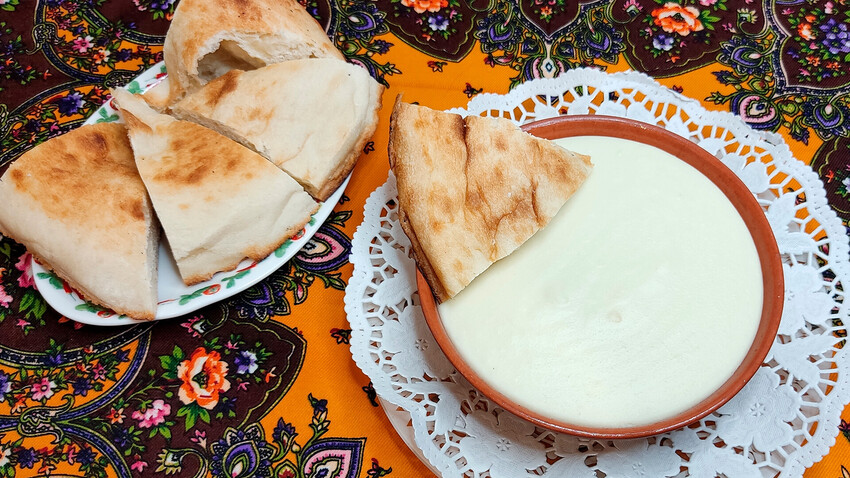 Why do Ossetians dip a boy's leg into this porridge?

Olga Brovkina
One dish, two ways. Hot dzykka is a porridge, and in cold form it’s a casserole. Choose your favorite version.

Ossetian high-calorie porridge, dzykka, consists of ingredients that can be found in every house: pickled (brine-ripened) cheese, flour, sour cream and salt. It’s believed that in the pre-Christian era, the Alans, the ancestors of the Ossetians who today live in the Caucasus region, used this "porridge" as an offering to the patron god of livestock, called Falvara. The choice is not surprising because the main ingredients are of animal origin. And it’s one of their most nourishing local dishes.

During the Christian period, dzykka began to be prepared twice a year: on the Tuesday after Easter week, and at the end of summer before shearing the sheep.

At first glance, you might think that dzykka is a simple dish, but in fact it’s a very "capricious" porridge that requires a lot of attention and silence during cooking. In modern Ossetia, dzykka is prepared for Kakhts — a celebration in honor of the birth of a son.

An old legend is associated with this holiday. Locals are accustomed to wish for wealth, health, longevity, and procreation. Ossetians refer to this as"barkad", and they wish it to friends, esteemed guests, and to newborns.

When a boy is born, the elders turn to the Almighty and pray that barkad will accompany him when he grows up and becomes a man. Then they lower his leg into a warm cheese porridge-dzykka. This ritual symbolized the baby's first step, and thus, dzykka is a symbol of abundance and prosperity.

The main secret of cooking dzykka is described as follows - "silence in the process, and also a positive attitude and the right thoughts: about home, family and abundance." It is also a kind of custom that is strictly observed until now.

The dish is usually served hot on skillet plates and doesn’t need cutlery. Ossetians eat it with a tandoor tortilla, sometimes garnished with greens. Dzykka is also eaten for breakfast with the fermented milk drink ayran. When served cold, dzykka is no less delicious as a casserole. 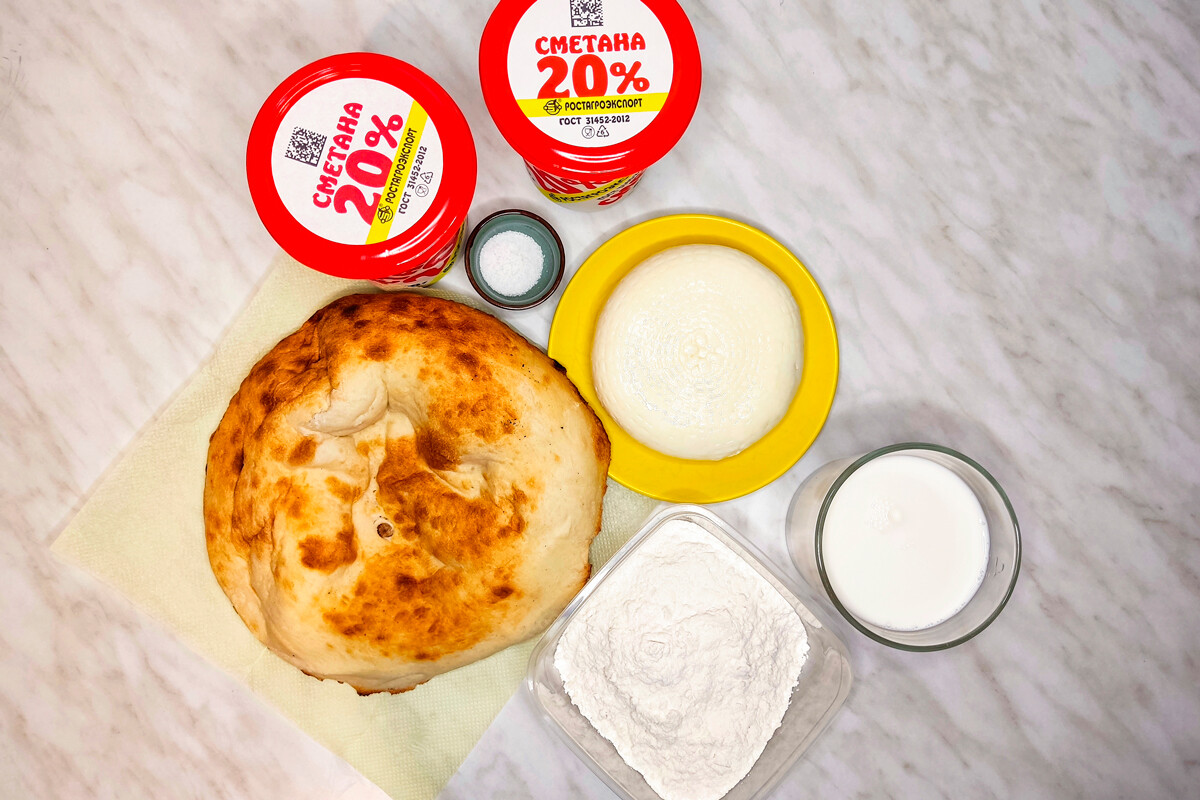 1. Chop the cheese with your hands, or mash it with a fork or a grater. 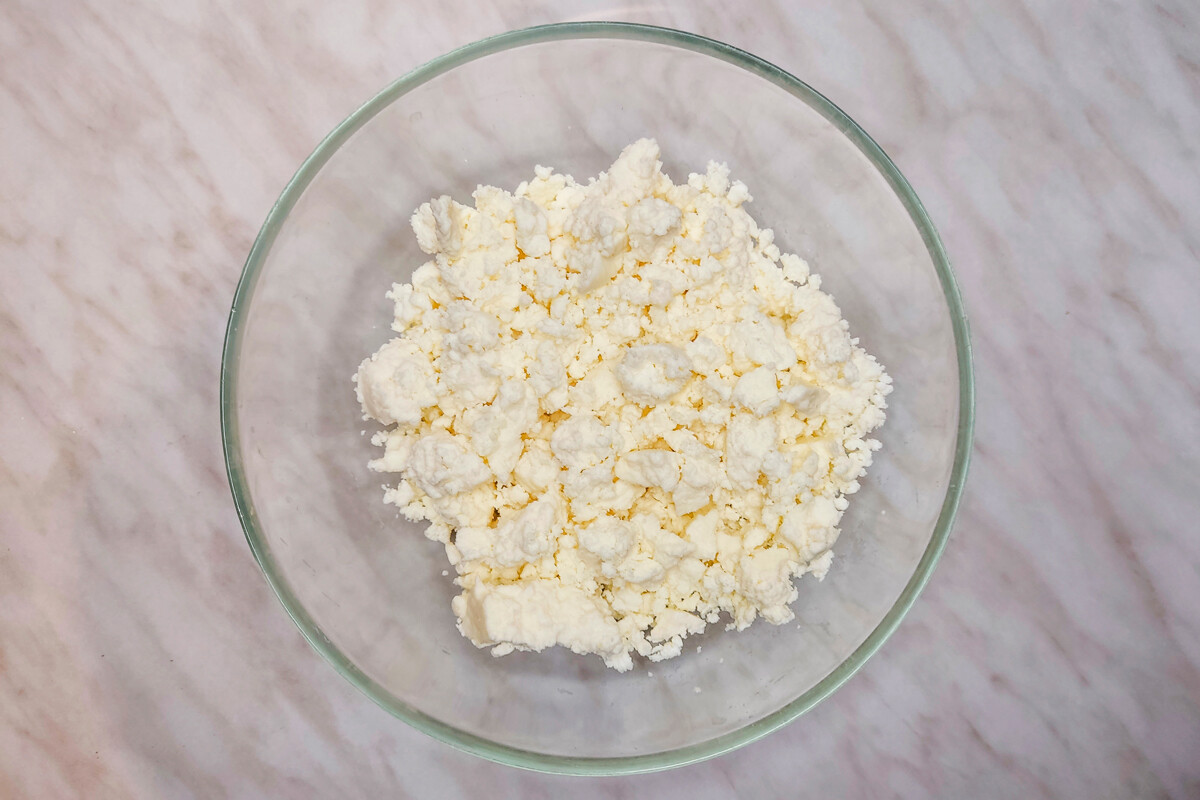 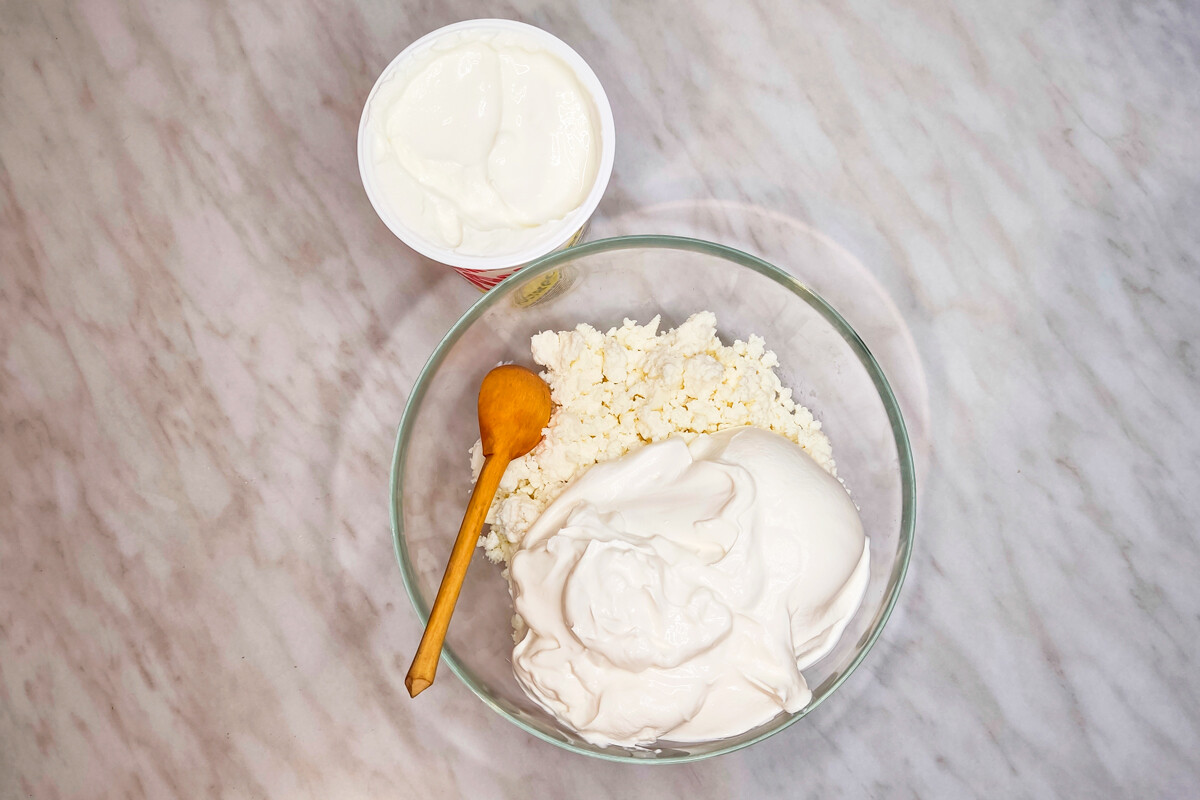 3. At this step, add salt and mix to the mass and whisk to remove excess lumps. 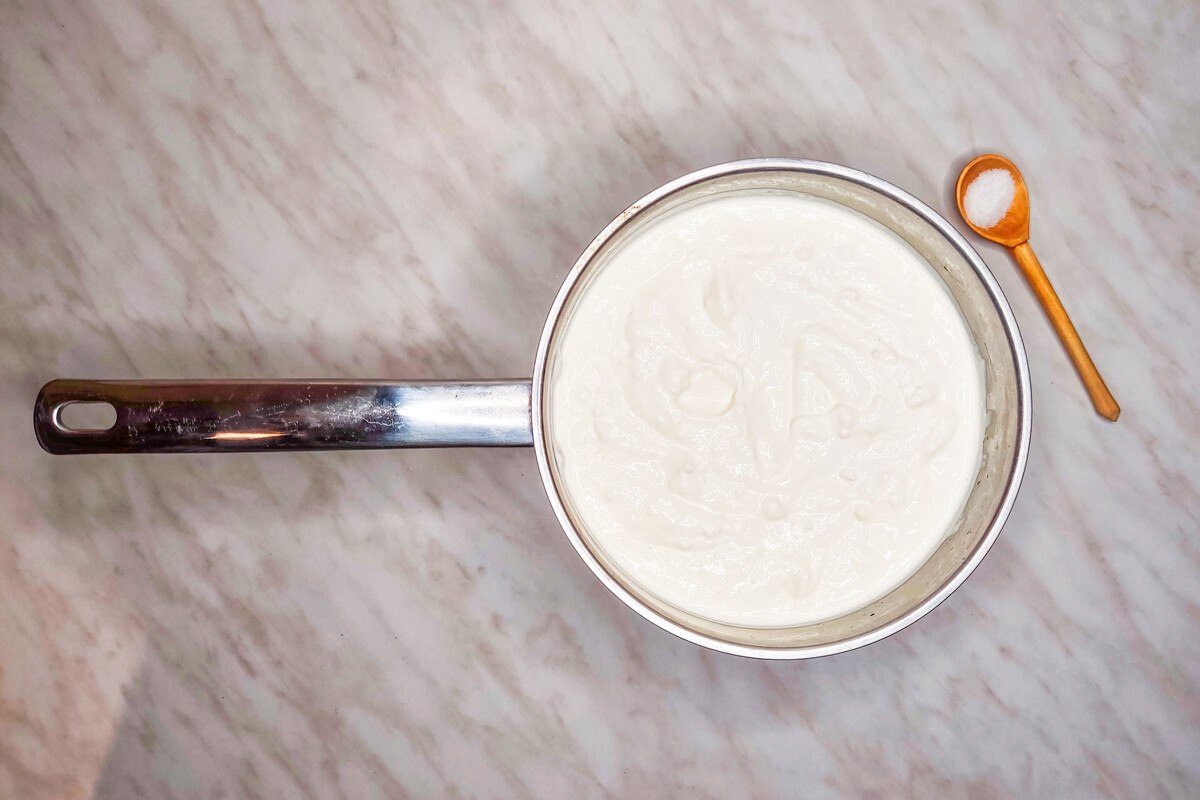 4. Pour the mass into a big pot with a thick bottom, and melt. This takes 15-20 minutes. The porridge needs to be stirred constantly. As soon as bubbles appear on the surface, reduce the heat to a minimum and add wheat flour in small handfuls. You shouldn’t let the mass boil - otherwise it will be tasteless. 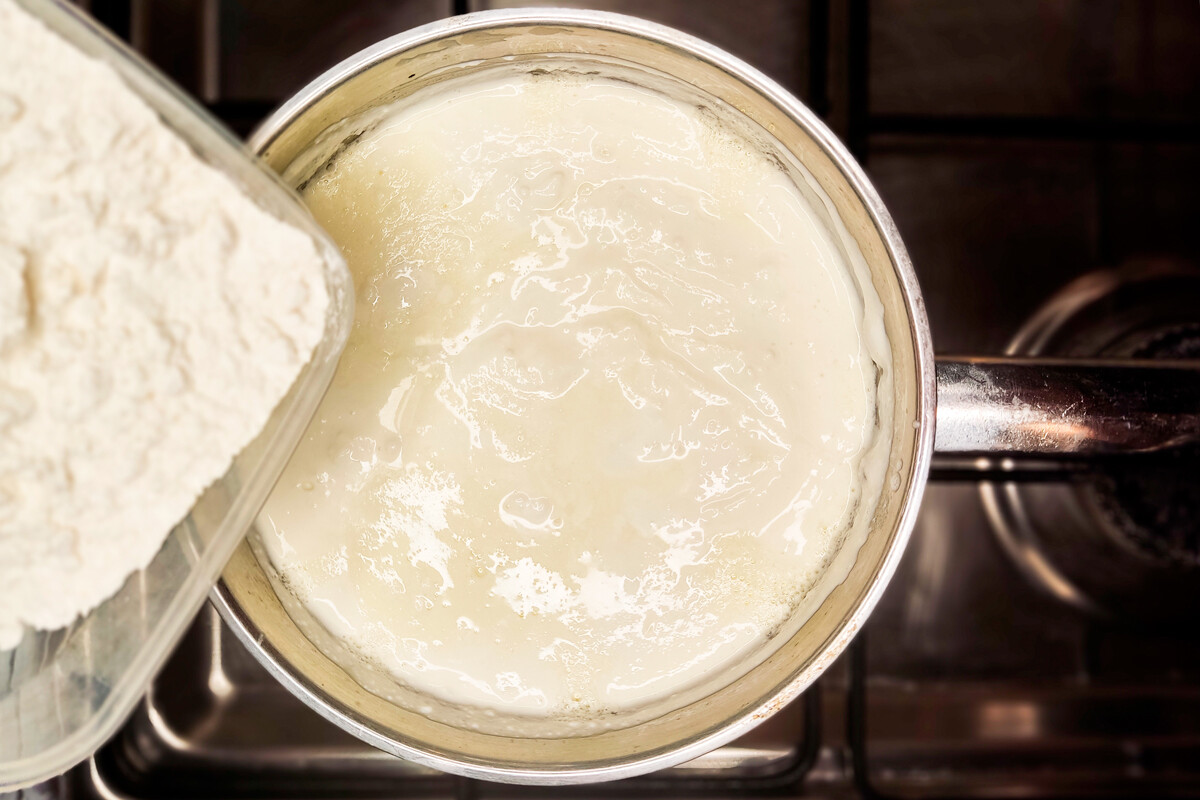 5. Finally, whisk the porridge until you get a homogeneous mass without any lumps. 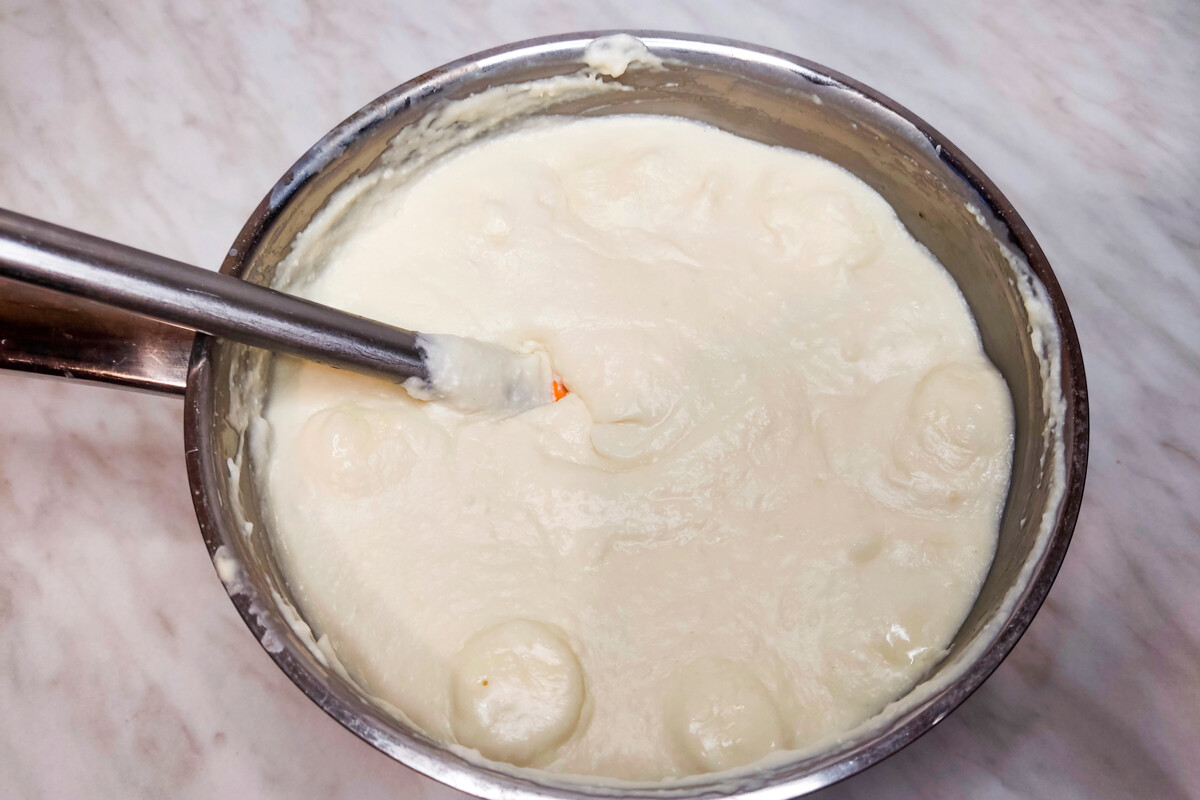 6. The cooked dzykka is slightly denser than the pancake dough and has a creamy shade. Enjoy! 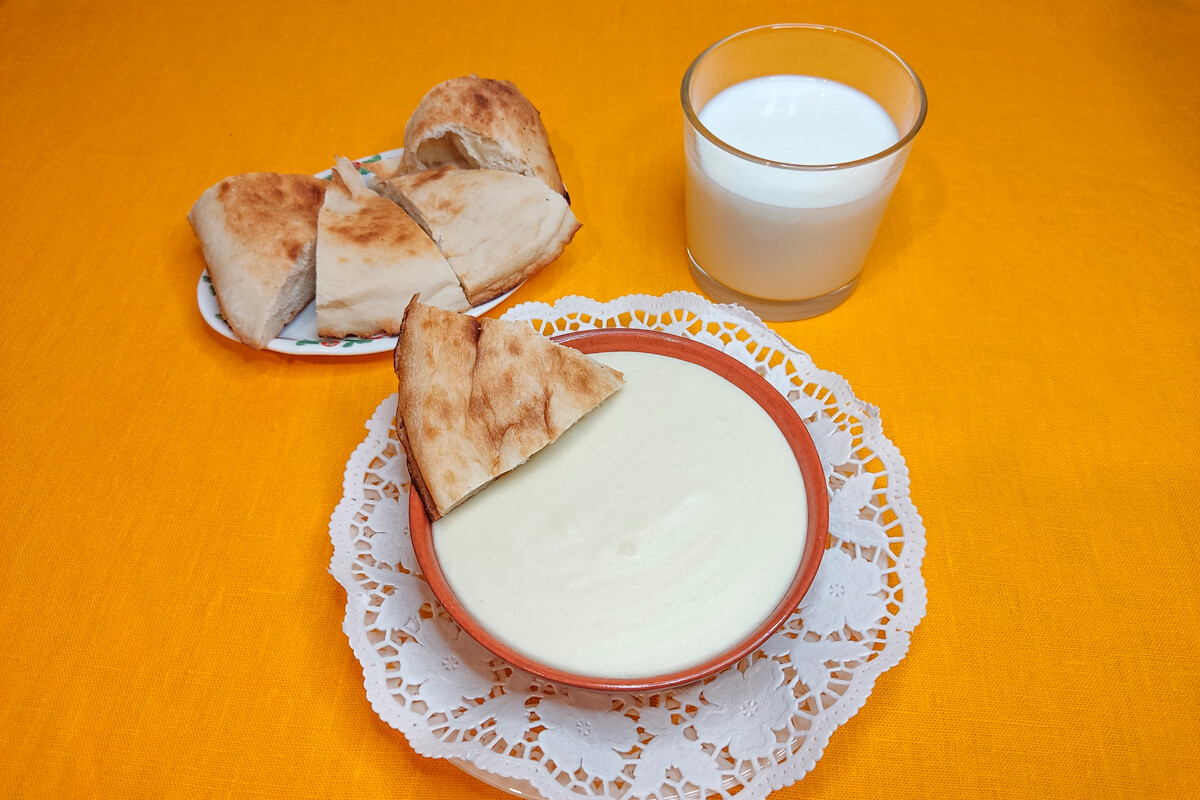 READ MORE:What Russian porridge is suitable both for athletes and fasters? (RECIPE)