Why is honey a Russian’s favorite cure-all? 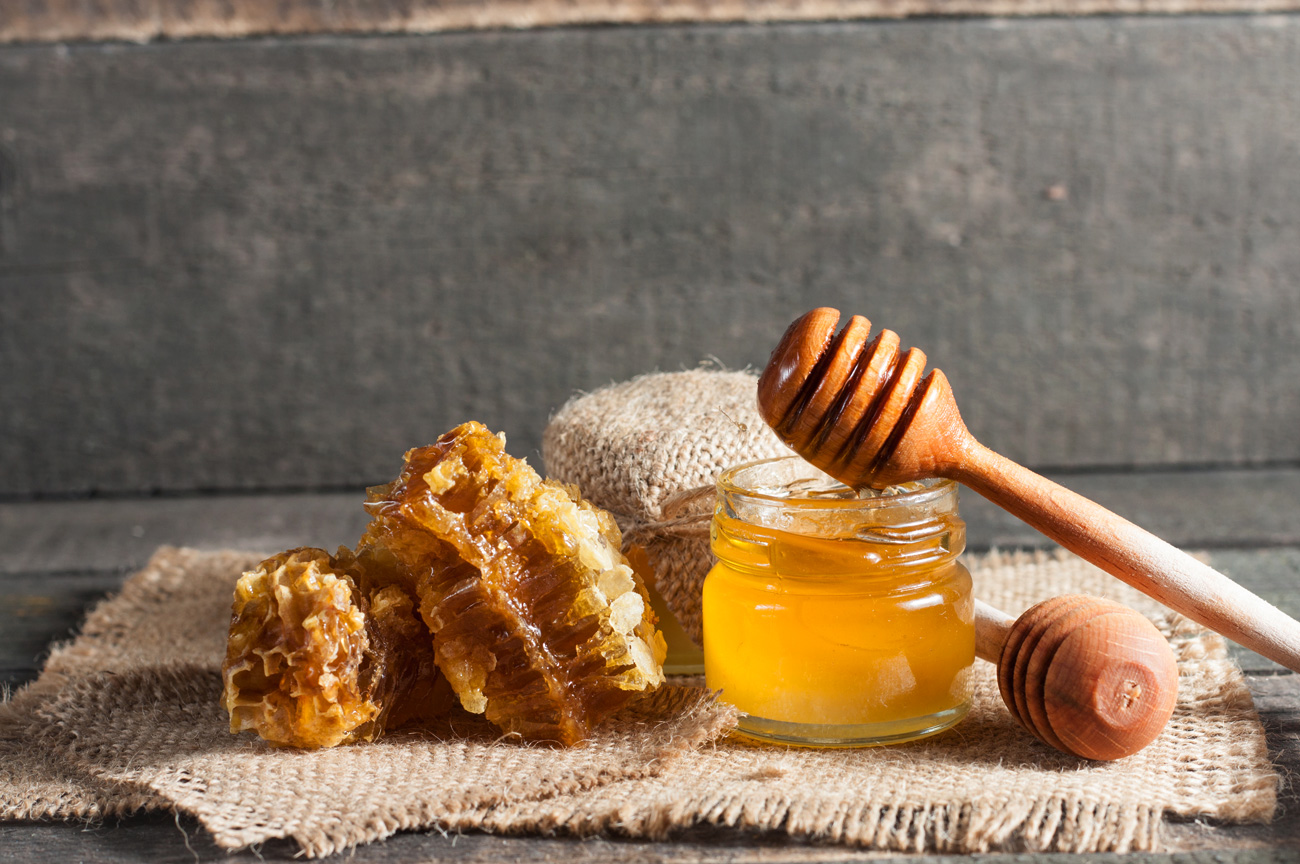 There's only one delight that makes it easy to swallow even a nail.

Vostock-Photo
Russians say that there's no ailment or trouble that honey can’t resolve. In addition to its medicinal properties proven by doctors, just one spoonful of this sweet amber liquid immediately lifts the spirits and helps find the right solution in the most desperate situation.

I confess that, as a child, I was indifferent to honey. Well, I saw it as something ordinary. After all, you don't adore salt, pepper or sugar, which are always present on the table, do you? In my family we had the same attitude towards honey, which was always in the house, even in the most economically dire times. Some other foods may not have been easy to get hold of, but honey was always there and made everything fine. 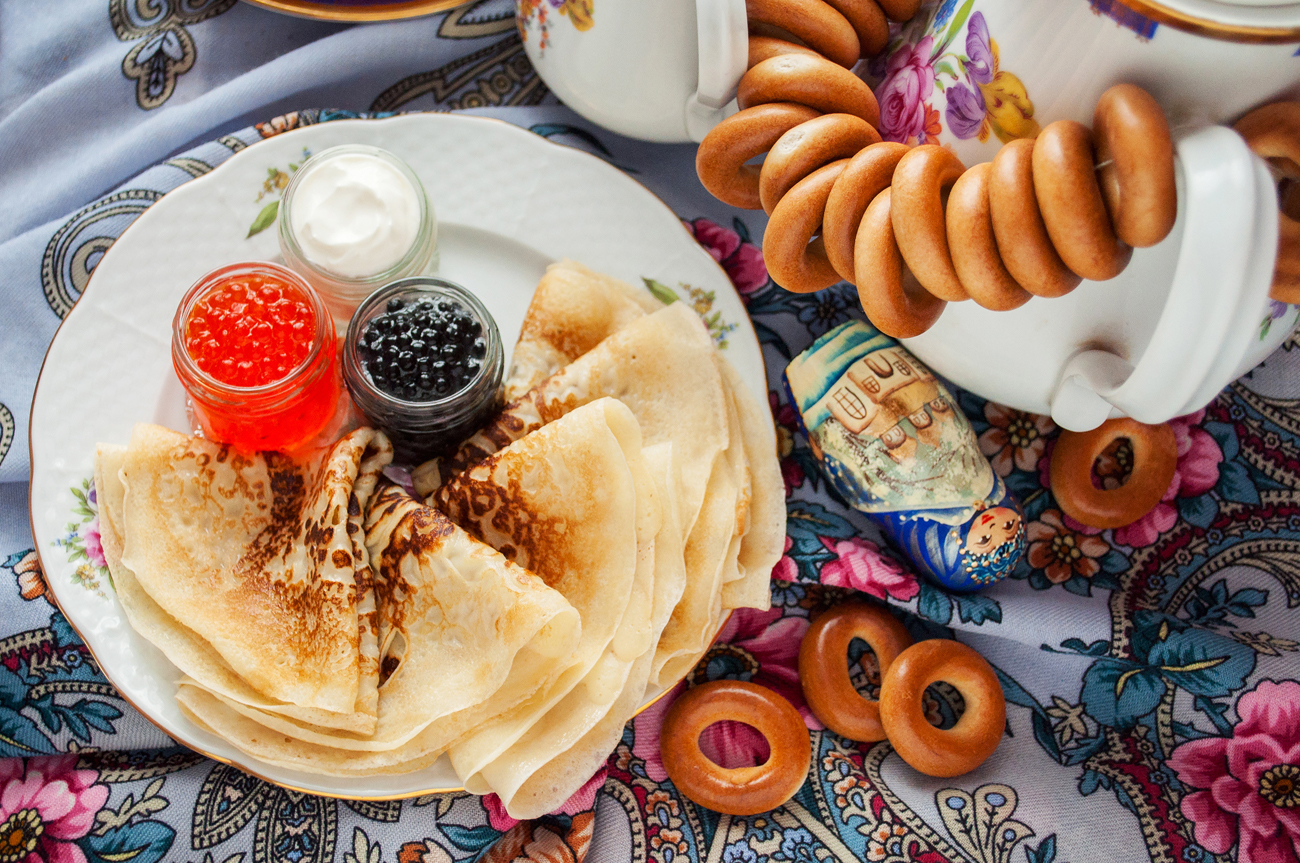 Three factors in traditional Russian cooking
I was born and grew up in the South Urals, which is famous for its oil, as well as its Bashkir honey. From time immemorial people in this region have kept bees and produced honey. There is evidence that the craft of making honey is at least 1,500 years old. In the oldest burial place discovered in Bashkiria, among other utensils, archaeologists found equipment for collecting wild forest honey. Cave drawings that have survived to this day confirm that local ancient people enjoyed eating this thick, sweet and healthy food.

Honey is part of Bashkiria's heritage and an indispensable ingredient in national dishes. The most famous tea dessert in Bashkiria is chak-chak, a pastry made of soft wheat dough in the form of sticks or balls generously doused with honey. Anyway, as the old Russian saying goes,  "with honey, you can swallow even a nail."

In Russian folklore, honey is mentioned often. The bear, one of the most popular Russian fairy-tale characters, is primarily associated with a keg of fine honey, and the bulk of his adventures most often have to do with him looking for honey. In fact, the very word "bear" in Russian, (medved), literally means "honey-eater." "The bear has 10 songs and all of them are about honey" - this Russian saying speaks of the animal's strength of character and habit. 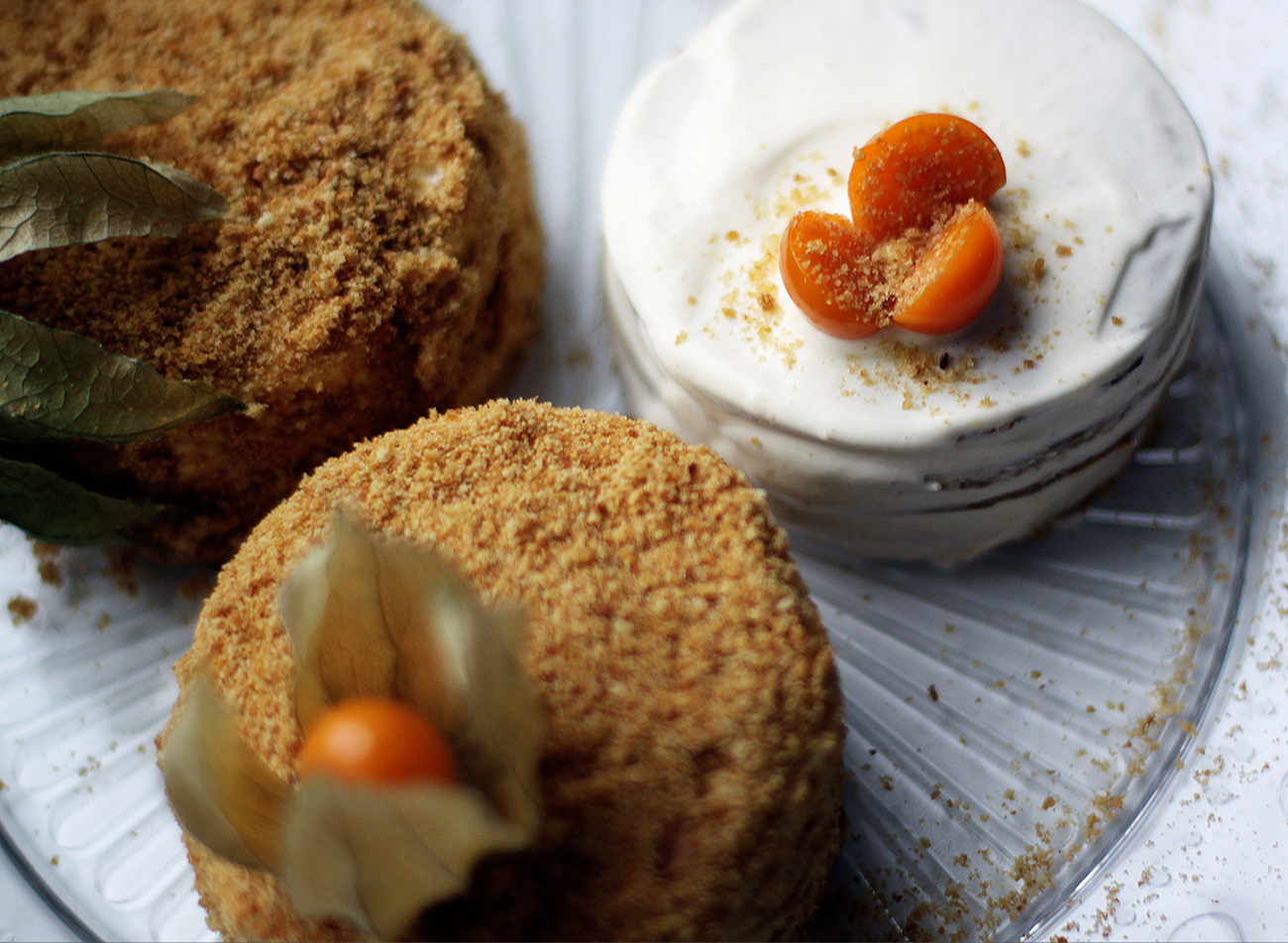 Russia's most irresistible honey trap: Medovik
Honey is rightly regarded as the sweetest and most pleasant substance on earth. As in many other languages, a "honeymoon" for Russians is a holiday taken by newlyweds or the extended celebration of the first 30 days of wedded bliss. The traditional wedding present for newlyweds was a keg of honey, which they had to finish in the allotted period.

"Your lips are fit for drinking honey" is a saying used in response to praise or good wishes from someone. The reference here is probably to the sweet, slightly alcoholic mead made from honey in ancient Russia. It was matured for years in oak casks and was an essential part of various traditional ceremonies and festivities. "It must be covered in honey" is an expression used when someone is drawn to somewhere they should not go.

In the morality tale of the conceited turnip the slightly bitter-tasting vegetable boasts: "I'm a turnip, I'm very good with honey." To which the honey responds that he's good on his own, even without the turnip. 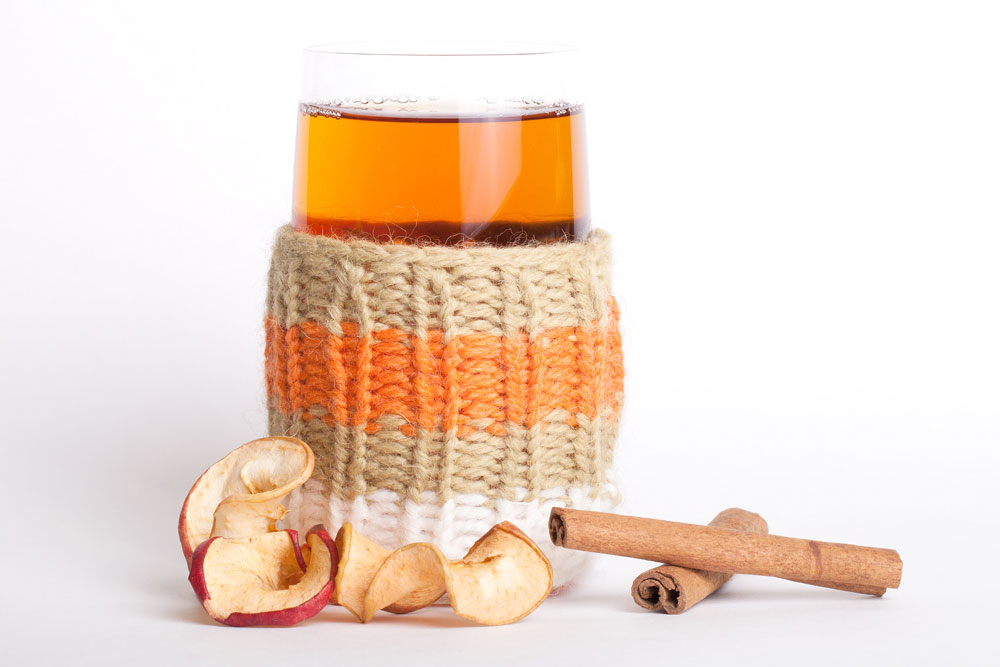 Sbiten: Russian Gluhwine warms your heart and evening
With time I realized that fine honey is a valuable product in every sense of the word. It turns out to be not just the delicacy and cold and flu remedy of my childhood, but also a panacea for all possible ailments. The list of ailments that it combats is vast. Its curative effect extends to practically all internal organs and joints. Honey heals wounds and sores. It boosts immunity and acts as a natural antidepressant. On top of all that, honey contains the secret of a long life; statistics show that people who regularly consume it live longer.

Apart from Bashkir honey, which I know well, there are many other, no less splendid, varieties from the most diverse parts of the country – the Primorsk Territory, Krasnodar Territory, Perm Region and others. Altay honey, a rather tangy version made from the blossoms of alpine flowers and herbs, is one whose flavor I’ve particularly grown to like.

But you must remember not to overindulge in honey under any circumstances - a bit of advice that applies equally to any food.