Why are men an essential 'ingredient’ to make gingerbread in North Russia? 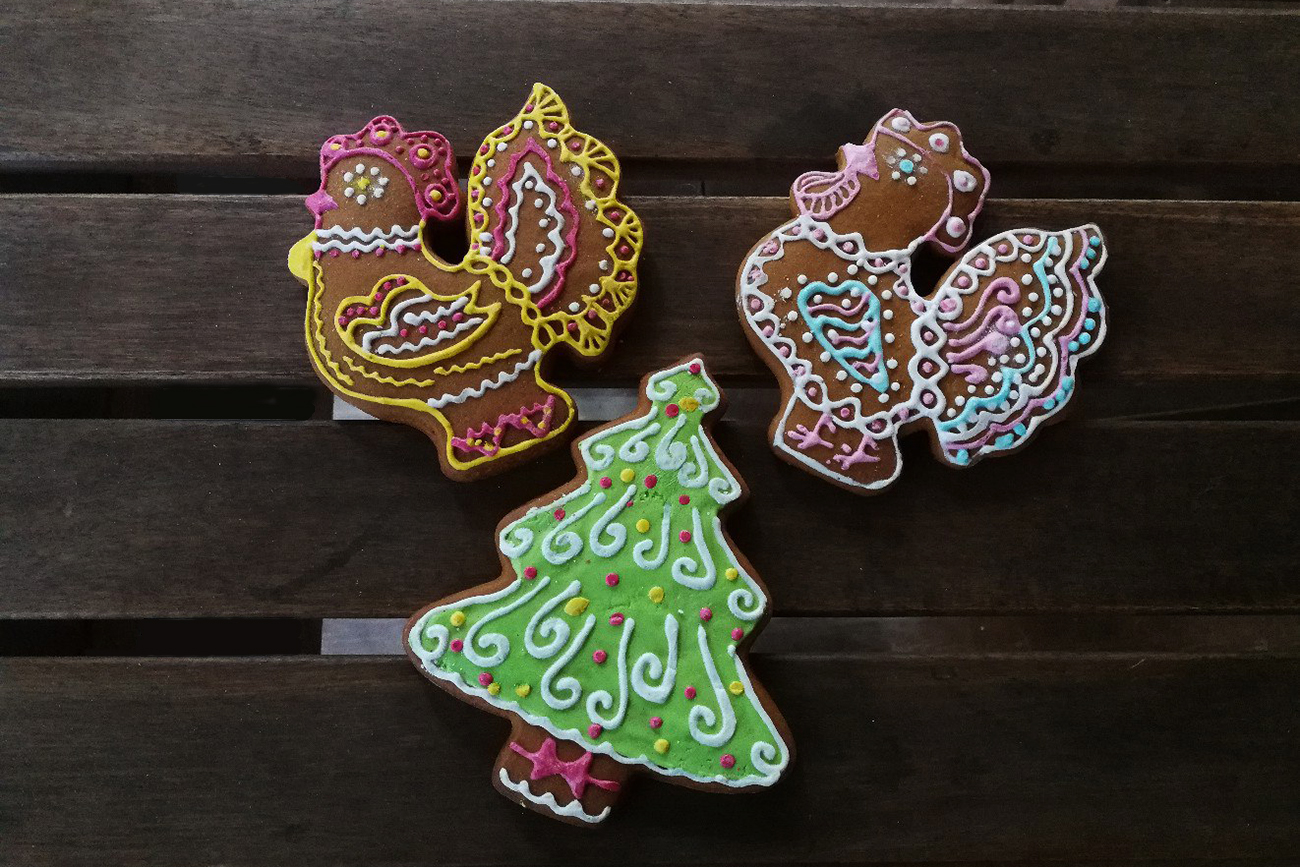 Learn how to make a sweet treat that heralds spring and brings happiness.

Alexandra Kravchenko
What can simultaneously be eaten as a delicious treat, gifted at a wedding, used as a children's toy and be preserved for decades? You'll never guess. It's kozulyi - gingerbread from Russia’s north. And making these delightful cookies is a job for real men.

Kozulyi are a special and perhaps the oldest type of ritual gingerbread. They are baked in the Russian north - Pomorie, Murmansk, Kargopol and Archangelsk - as well as in the Urals. Kozulyi are made from gingerbread dough and are cut or shaped into forms of venerated animals - bear, deer or elk - and then decorated with icing sugar. The name of this beautiful gingerbread, kozulyi, comes from a Pomorie word meaning "curl," or "snake." 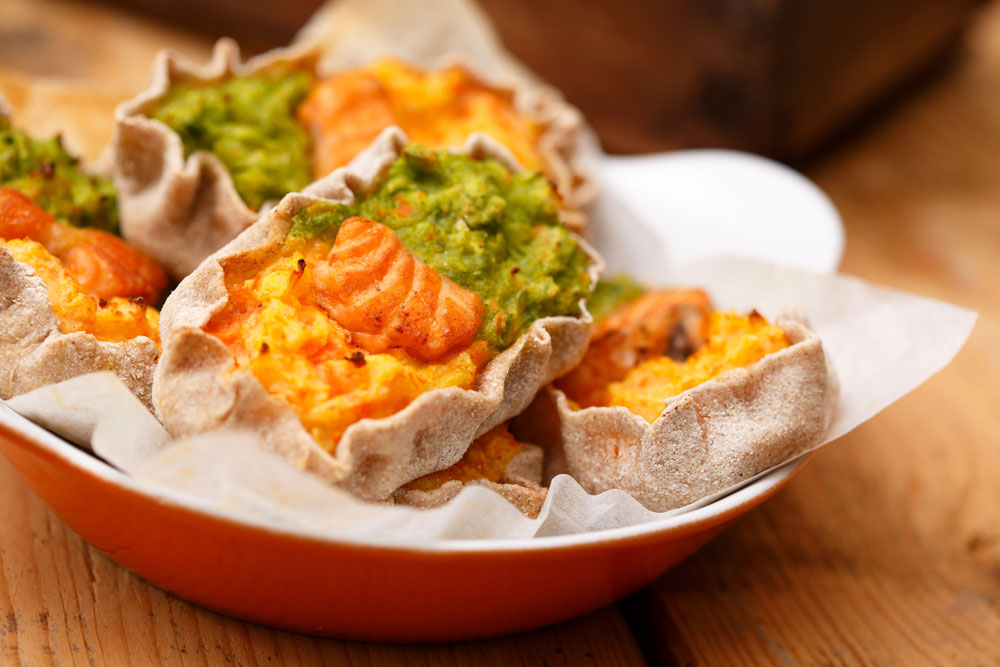 The first kozulyi appeared in the 7th century BC, when their ritual baking replaced traditional pagan sacrifices related to agricultural celebrations, such as the birth of the sun, the onset of spring, the first cattle grazing, or the harvest. Later, when the tradition of celebrating Christmas appeared in the Russian north, kozulyi were also baked in winter. With time, pagan celebrations lost their meaning, but the winter ritual of baking kozulyi became an integral part of the culture in the Arkhangelsk and Murmansk regions.

There are several types of kozulyi, the most famous of which are the Tersk and the Archangelsk kozulyi. The oldest gingerbread is the molded Tersk kozylyi, which initially were made with rye dough. The kozulyi's form is of great significance. The Tersk kozulyi were shaped from a ball of compact dough - the kolob - which has a feminine origin. 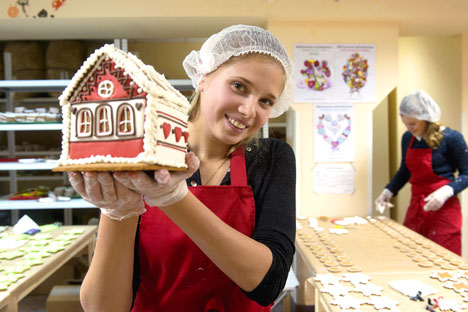 Then, on top of it, a bundle would be shaped, symbolizing the male origin. Finally the mass of dough would be given the schematic form of a deer or elk with branched antlers. Before baking they would be frozen outside and then placed into an oven and fried until the dough acquired a golden crust. The figure would then be dipped into hot water to obtain a pretty shine and firmness. Starting in the 11th century foreign spices, such as cinnamon and cloves, began to be included in the kozulyi recipe. That’s how the Arkhangelsk kozulyi, a flat carved gingerbread, first appeared.

Usually the entire family, especially men, helped make kozulyi, and the family recipe was passed down from generation to generation. The male head of the household prepared the tin forms for the gingerbread and kneaded the kozulyi dough because it was very dense and viscous. Women found this work too difficult.

Women were responsible for rolling out the dough and cutting out the figures, as well as for baking. Children decorated the gingerbread with icing sugar. The brown color of the Arkhangelsk kozulyi symbolizes wood and earth, which have great significance for the locals, while the icing’s white and pink color symbolizes snow and the aurora borealis. 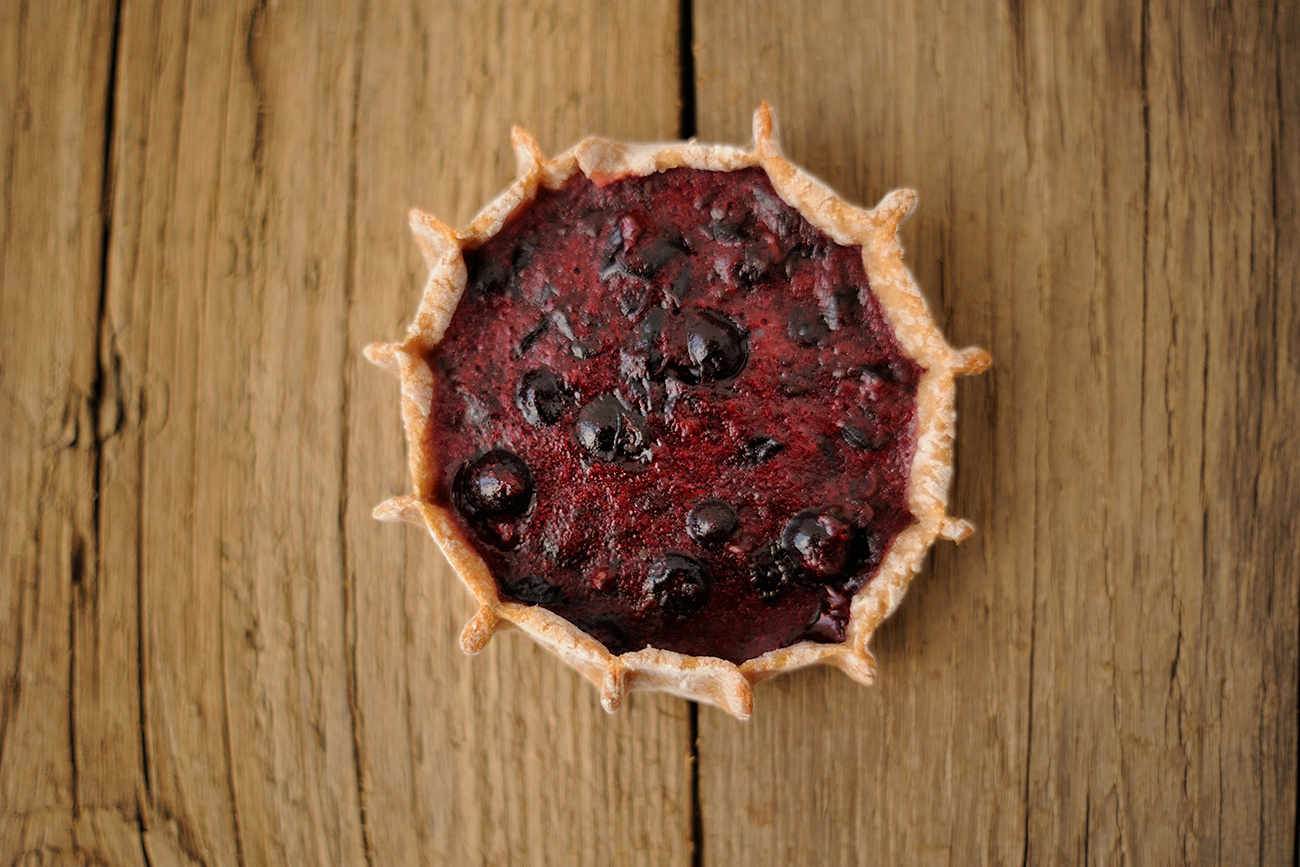 This white-pinkish patterned kozulyi bring happiness and prosperity, which is why after Christmas several kozulyi are always left in the house as decoration. They must not be eaten or thrown away. It’s also a custom to give kozulyi to a family member who has had a child, as well as on birthdays and on weddings. Amazingly, mold does not grow on the Archangelsk kozulyi. Thanks to the presence of natural preservatives such as cinnamon and cloves, it can last in its original form for several years. This is why in the old days kozulyi were used as children's toys and gifts for all occasions.

Ingredients for the icing:

1. Pour the sugar into a thick-bottomed pan. Add water and cook on small flame until sugar fully dissolves. Then increase the flame and cook until the caramel obtains a rich brown hue.

2. Place the butter into the caramel, and mix thoroughly. Then add the cloves and cinnamon. Cool the mixture.

3. In a separate dish whisk the eggs lightly. Pour the eggs into the caramel mixture, and mix thoroughly.

5. Remove the sugar from dough, and wrap with a towel and place into a cold spot for a day.

6. Roll out the dough into a 3.5-5mm-thick layer. Using tin forms cut out figures and place them onto a sheet pan 1.5 cm apart from each other. Bake for 5 minutes at a temperature of 200 degrees Celsius.

7. For the icing, whisk the egg white and sugar powder, and divide the icing into two parts. Add the beet juice to one part and mix.

8. Pour the icing into confectionery bags with fine nozzles. Decorate the kozulyi the way you like and cool for 1-1.5 hours.