The adventure of wild cutlets in Russia: Hunters' recipes 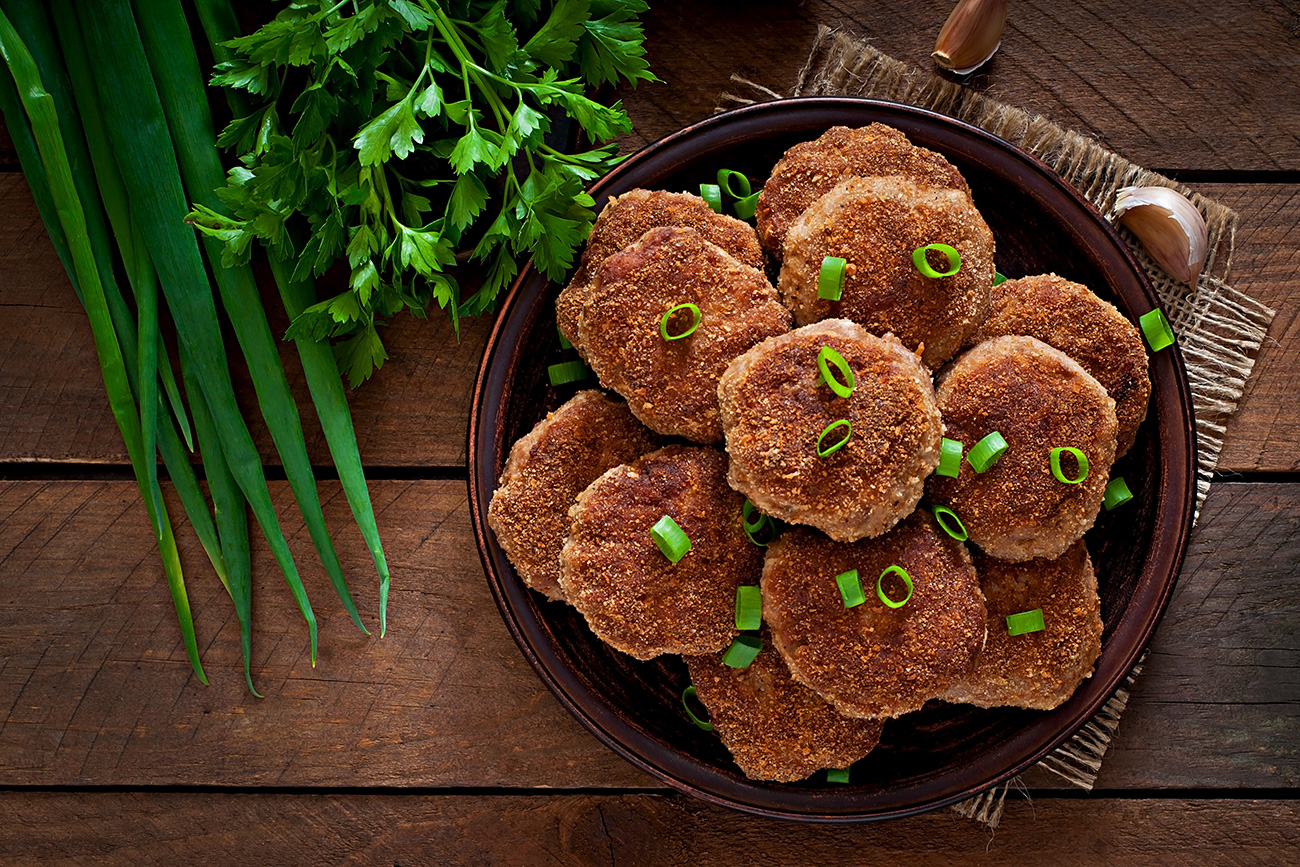 Legion Media
Men and children love them. Every Russian grandmother is a professional when it comes to cooking them. They can be made from everything you have in the kitchen. Cutlets are a universal dish for every day and for celebrations. 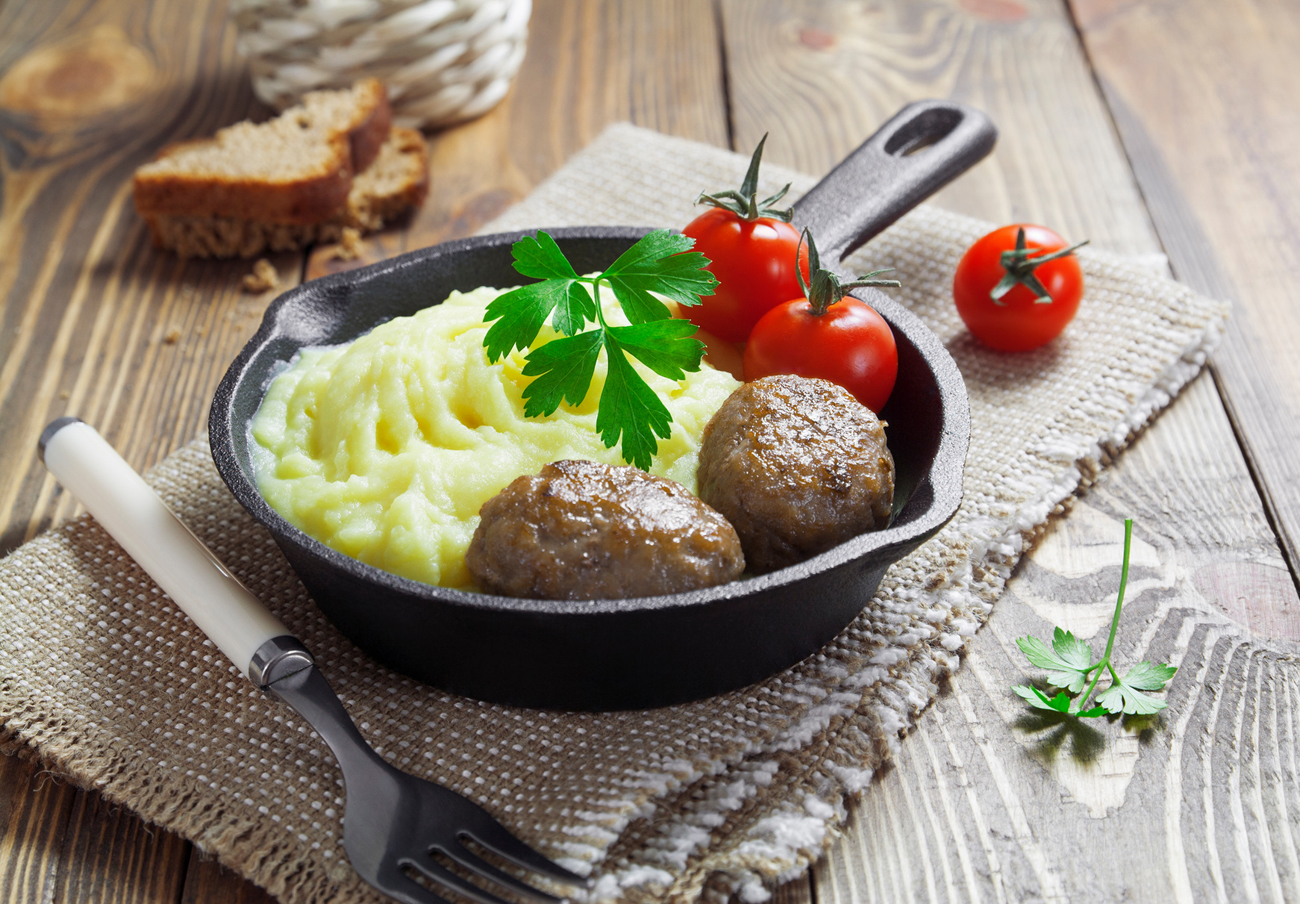 Back to school: Cafeteria-style cutlets and mashed potatoes
In Russia a cutlet is a dish made from chopped or ground beef. The cutlet came to Russian cuisine from Europe during the times of Peter the Great. However, by the time it arrived in Russia, the traditional European cutlet recipe had undergone some significant changes. And while in Europe the cutlet is well-batted meat fried in breadcrumbs, in Russia it is a small ball of ground meat mixed with eggs and flour. And that is how it turned out: Europeans call Russian cutlets meatballs and Russians call European cutlets escallops. No doubt the Russian cutlet is easy to cook and very delicious, which is why in the middle of the 19th century in Russia it was made from basically any type of meat, fish and even fish roe.

Bears have very dry and tough meat, which is why cutlets are one of a few dishes that can be made from bear meat. They were made primarily in cold regions, for example, Siberia, where beef and pork are not very common. Moreover, doctors say that bear meat contains practically all the vitamins known to modern medicine, which also makes it nutritious, especially in the cold Siberian regions where it is difficult to obtain vitamins from fruits and vegetables.

1. Cut the meat and lard into small cubes, then soak the white bread in the cream, remove the crust and mix with the meat. Add the finely chopped onion. Salt and pepper and put everything through a mincer.

2. Form the cutlets (meatballs), roll them in the flour and fry in a pan until they are golden.

In Ancient Rome and old France dishes made from boar were served only to royalty. The reason is that mainly dogs were used to hunt the ferocious forest boar and it was expensive to keep them. The boar hunt was also very popular with the Russian imperial family and boar meat was used to make various dishes. Including cutlets.

1. Wash the beef and cut into small cubes. Finely chop the onion, soak the white bread in the milk, knead the bread and mix with the meat. Put everything into a mincer and add the salt and pepper.

2. Add the egg and the beef broth into the ground meat and mix. Form cutlets and roll them in the breadcrumbs. 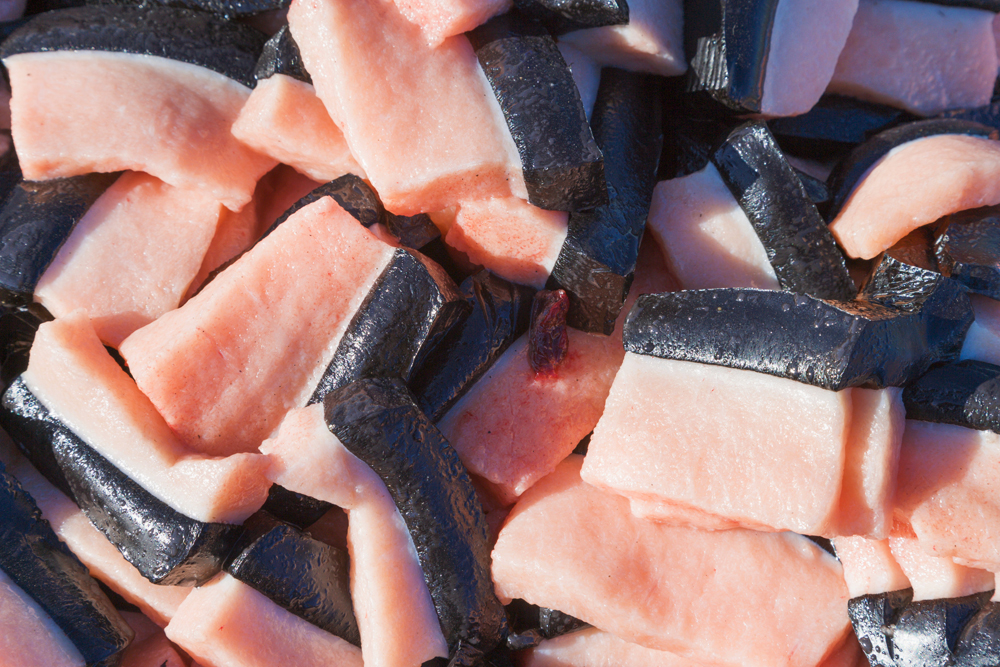 Nothing goes to waste in Chukotka cooking

Elk meat tastes like lamb. In order for this dish to be tasty, it is recommended to soak the meat in water for several hours. The elk cutlets have the same recipe as the bear cutlets.

The pike is one of the most common fish in Russia. As any wild animal, it is considered a dietary product with many nutritious qualities. In fact, pike meat is hypoallergenic. And pike cutlets are very juicy and delicious.

1. Bone the fillets, put the meat in a mincer, soak the bread in the milk and add to the meat along with the egg and spices. Mix thoroughly. Form cutlets and roll them in the flour or breadcrumbs.

Cutlets can also be made from pike roe, sautéing them in white wine.

There has always been an abundance of wild fowl in Russia. The recipes for it were simple: it was either baked in an oven or fried. However, duck cutlets were also popular.

1. Soak the bread in the milk and add to the duck meat along with finely chopped onion, spices and grated raw potatoes. Put everything in a mincer, mix the egg into the ground meat and leave overnight in a refrigerator.

2. Fry the cutlets in the breadcrumbs in a pan in a large quantity of vegetable oil, 5-6 minutes on each side.