How to turn simple unbaked dough into an exquisite delight 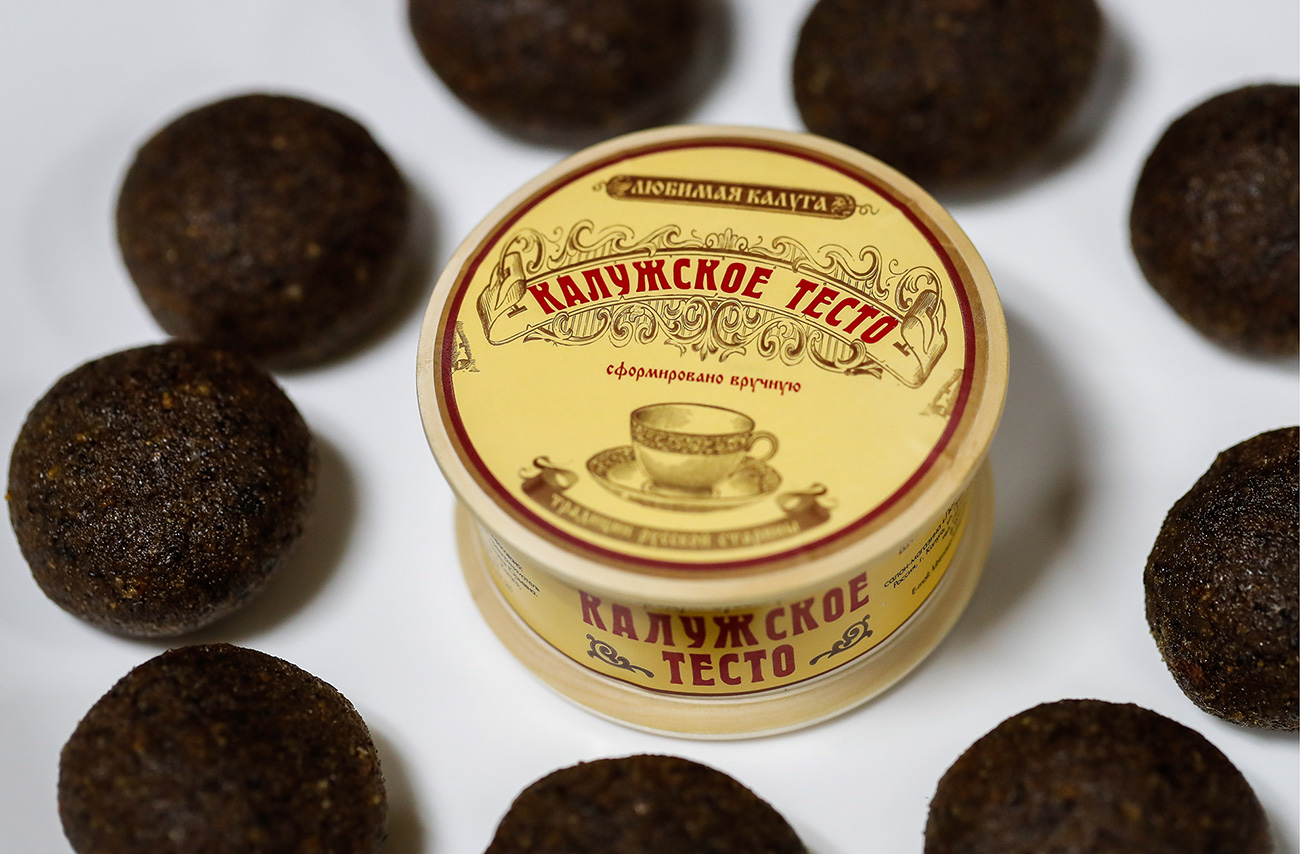 Why was this dessert so loved by medieval princes and boyars?

Artem Geodakyan/TASS
Kaluga dough is a dessert for a special occasion, but it has faced both triumph and oblivion over the centuries. Let’s try to unravel the mystery behind this forgotten gem!

When we speak of dough, we usually think of the basic component for pies and cakes. Kaluga dough, however, has nothing to do with that, but rather it’s a ready-to-eat confectionary made from something that’s a far cry from sweet delights - simple black rye bread. 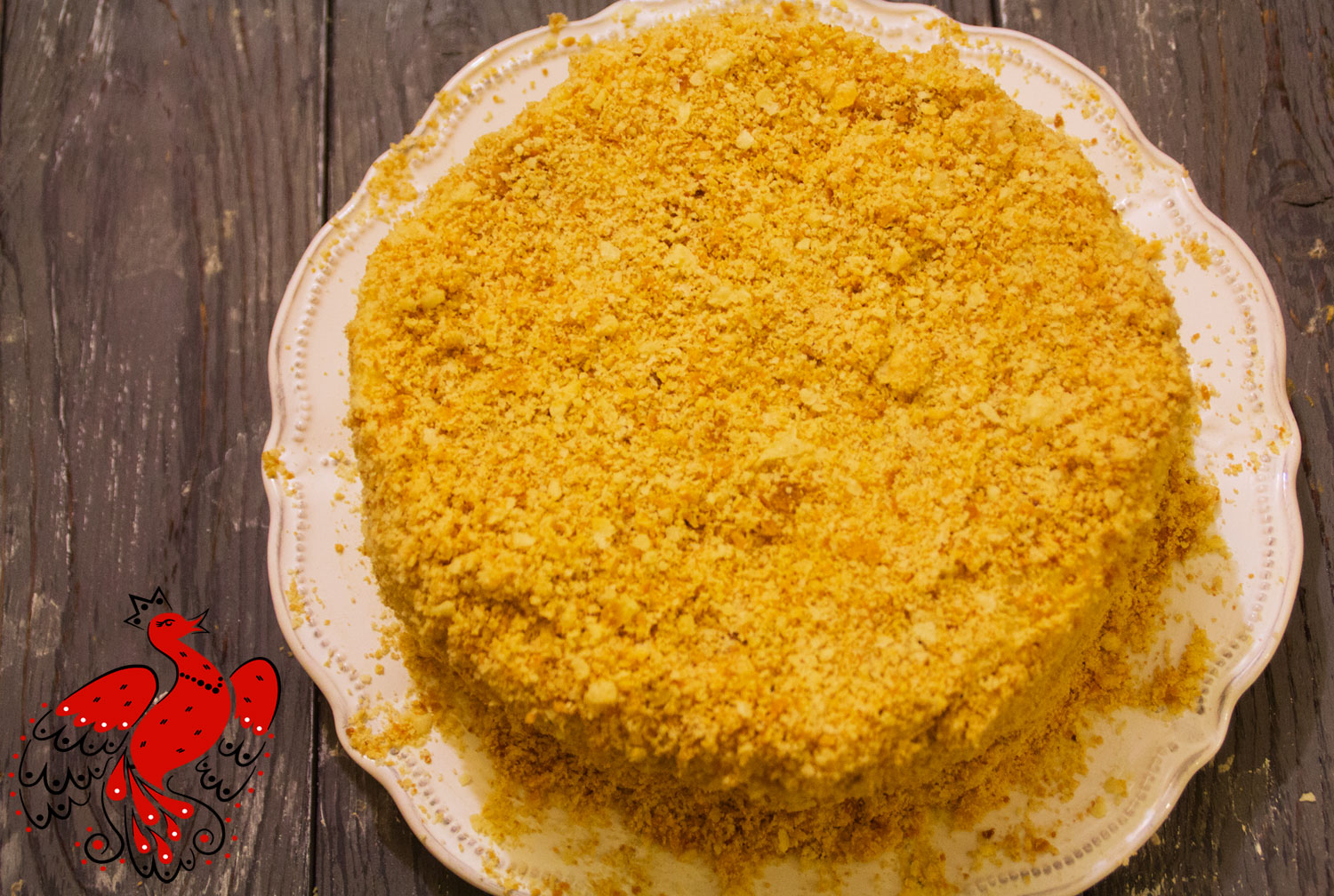 Russian Oven: Napoleon cake
This unique dessert was much loved by princes and boyars in 16th century Russia, which is earlier than the renowned Tula gingerbread. Soon after its appearance, Kaluga dough quickly made a victorious march throughout the country, and there is even a caricature showing Napoleon after his 1812 defeat where he falls into a tub with “Kaluga dough” written on it.

The humble dough varied widely, and culinary books of 1904 describe these types: bread, almond, lemon, orange, pineapple, nut, pistachio and cocoa. The orange and the cocoa ones were most beloved.

Let’s be clear  - Kaluga dough was not an everyday dessert, and it was considered the perfect gift for special occasions, especially birthdays. This delight, cut into pieces and sold in elegant boxes, brought joy to any house.

Surprisingly, 1916 was a fatal year for the dessert, and no one is really sure why. There are a number of versions. One claims that the confectionery owner, the last who knew the secret recipe, died and took it to her grave. Another version claims there was a merchant, the last keeper of the flame, who nursed a grievance against the new Soviet state. And yes, he also took the recipe to his grave. So, one way or another, it was lost due to a disgruntled sweet tooth. 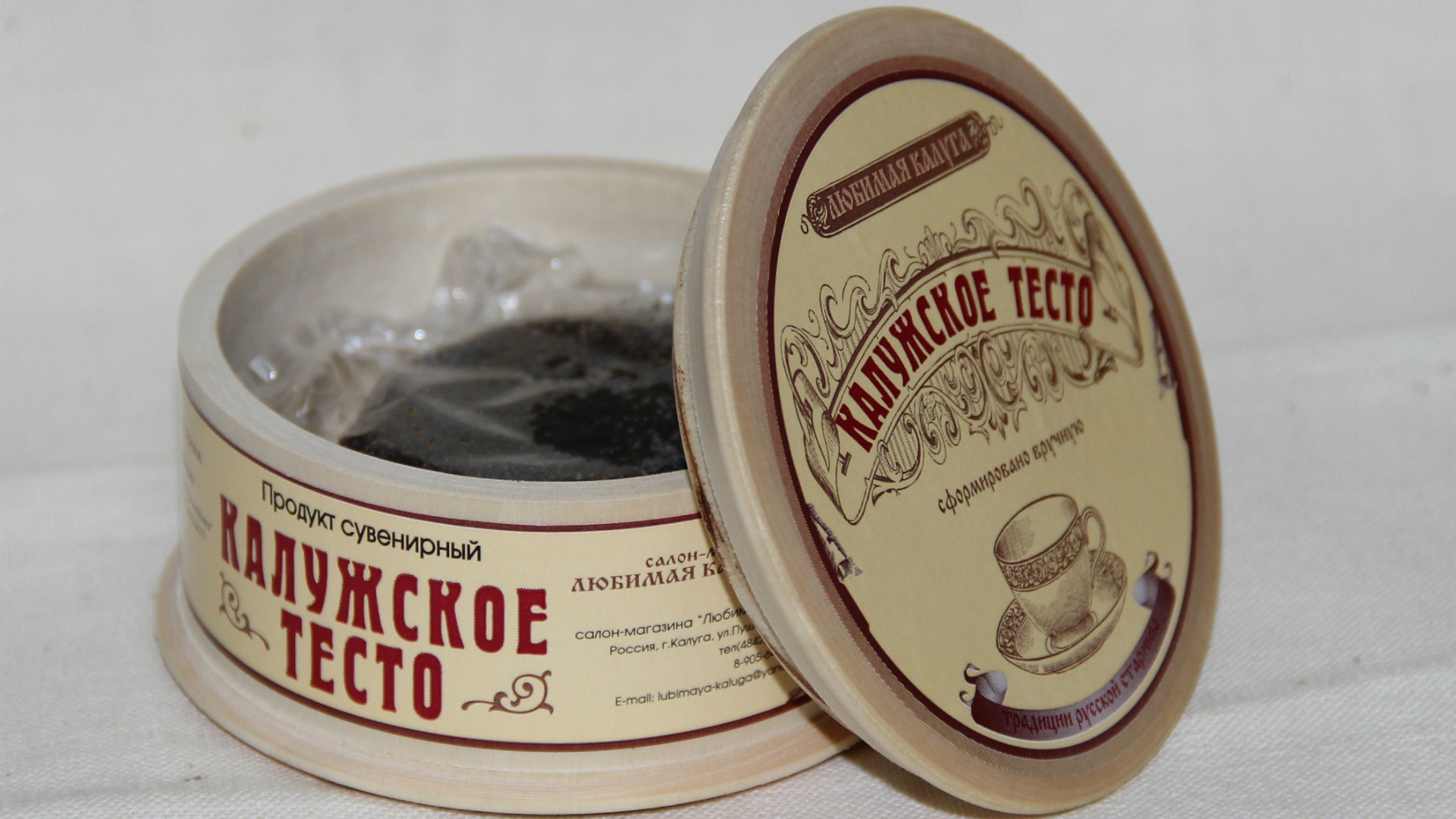 Later, there was brief mention of Kaluga dough in the 1930s, and production briefly relaunched in 1960 but it soon died out. Again, nobody knows exactly why.

There were families, however, who kept the recipe and passed it down through generations. So, although the quality of the ingredients differs from those of the 16th century, you now have a unique opportunity to recreate and enjoy the forgotten delight!

1. Mix sugar with water and cook in the pot, bring to a boil, add spices.

2. Add rusks and boil for 10 minutes. Don’t forget to stir. If you can’t ground the rusks well enough then use a blender. The ready-made dough should look like puree.

3. Put the dough into the fridge for a few hours.

This unusual delight stays fresh for up to 3 months!

NB: rye bread for the rusks can be obtained today but it’s not quite the same as what our ancestors ate in the 19th century. Ideally, you should bake it yourself to follow this recipe faithfully. If you still decide to get it from your local shop, then don’t choose Borodinskiy: it’s already filled with spices, and it’s not suitable for Kaluga dough.

When you’ve grown familiar enough with the recipe, you can experiment by adding or changing the spices.