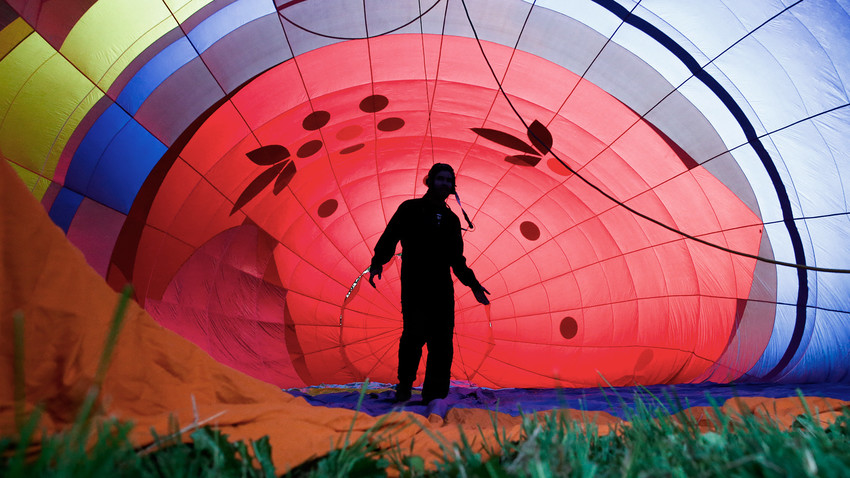 Anton Novoderezhkin/TASS
In 1805 an ordinary doctor did something spectacular in a hot-air balloon.

Ivan Kashinsky was Russia's . On Oct. 6, he published a leaflet to let people know about a stunt he was set to perform: "Rising at 5 p.m. to a rather big height, if the weather allows, to experiment with a parachute and after its separation from the balloon to examine the atmosphere.”

Kashinsky made both parachute and balloon using his own money and expected rich people to invest in his experiments down the line.

After his successful performance, Kashinsky exhibited the balloon to Petrovsky Theater - so many people wanted to see it that all other performances were canceled.