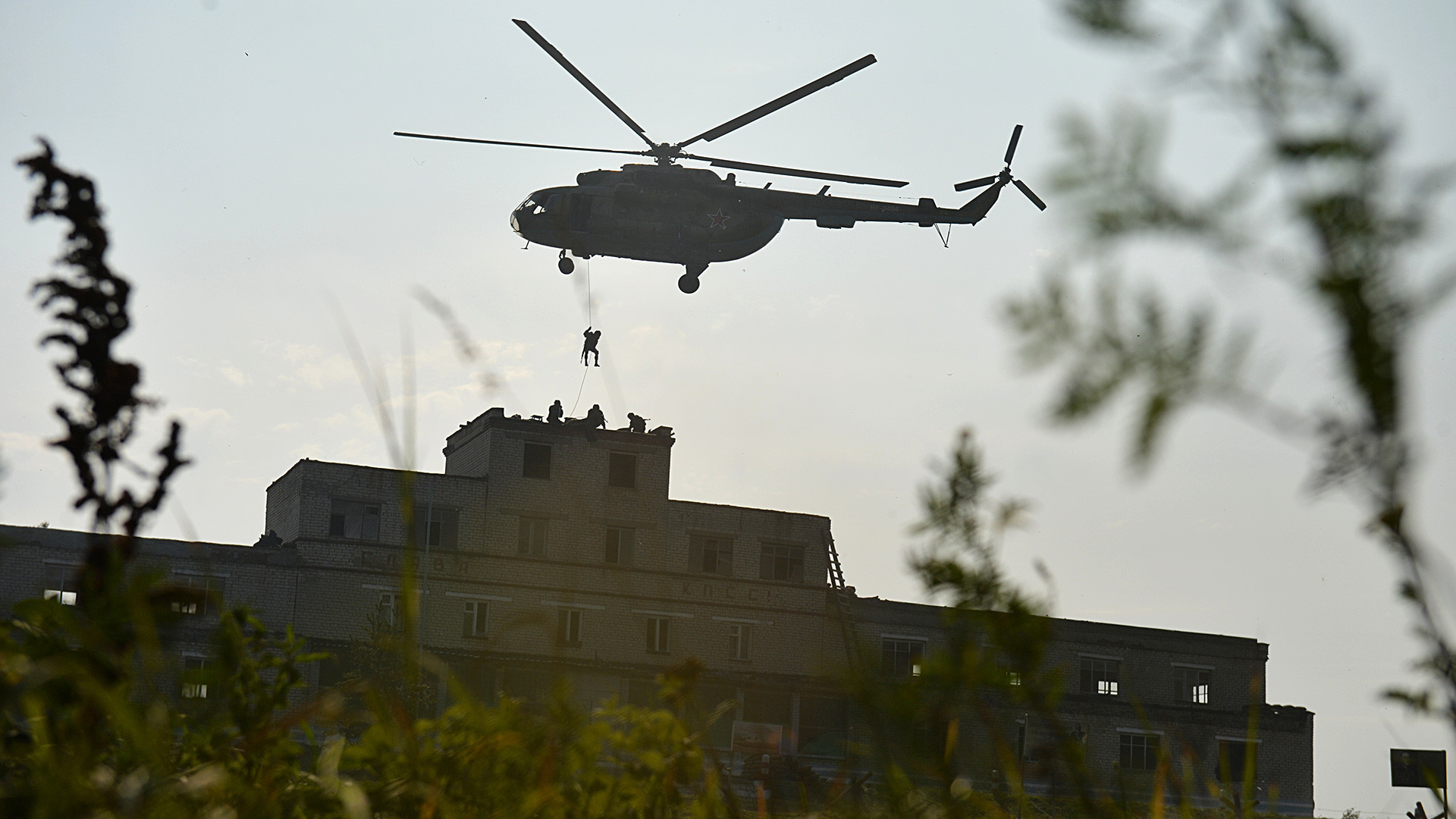 Pavel Lisitsyn/RIA Novosti
In the 1980s, American directors often shot films depicting Russians as the villains, and to make them even more convincing and frightening, they needed to be heavily armed. But where to get Soviet-made weapons? Well, resourceful producers utilized certain tricks because it wasn’t easy for Hollywood to get their hands on genuine Soviet hardware.

What did Hollywood need? Yak-38 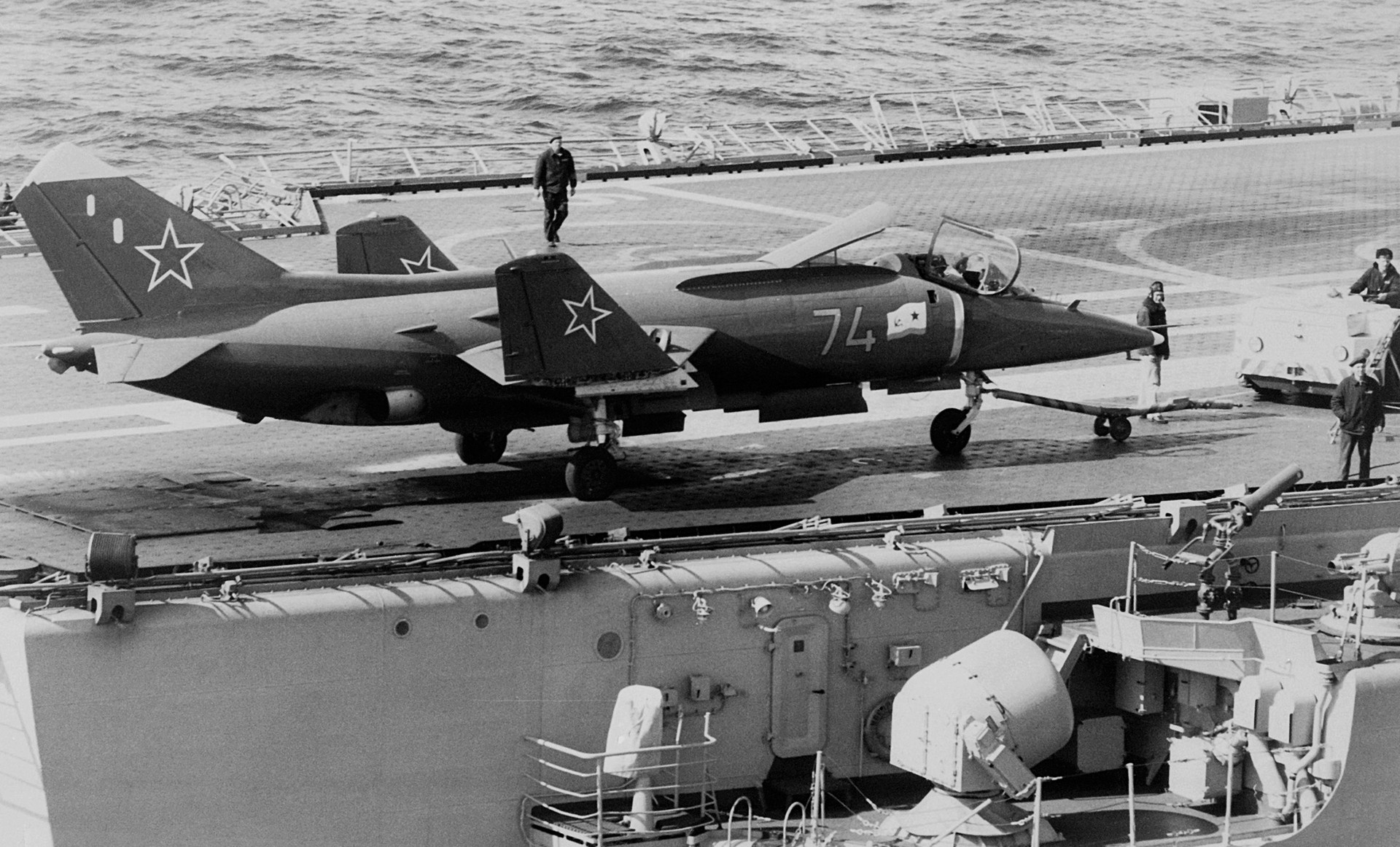 In order to have a realistic Soviet Yak-38 carrier-based attack aircraft, which is capable of taking off and landing vertically, the directors had to be exceptionally creative to make an exact replica. The size of the Yak-38 model used in this film, which is about American partisans fighting invading Soviet and Cuban troops, was basically the same as that of the real plane.

What did Hollywood need? Libyan MiG 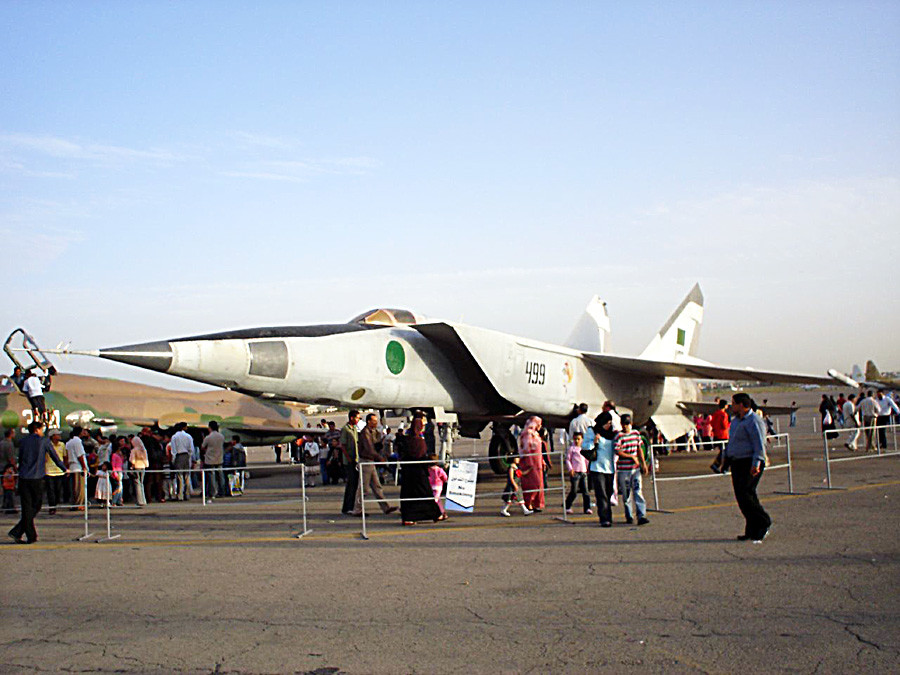 While flying off the coast of Libya, Tom Cruise and his friends encounter the awe-inspiring MiG-28. But what in the film looks like a Soviet fighter is actually an American F-5 painted black. The creators of the film also overlooked a tiny detail: all Russian MiG fighters have odd numbers; even numbers were used only for cargo planes and bombers.

What did Hollywood need? Mi-24 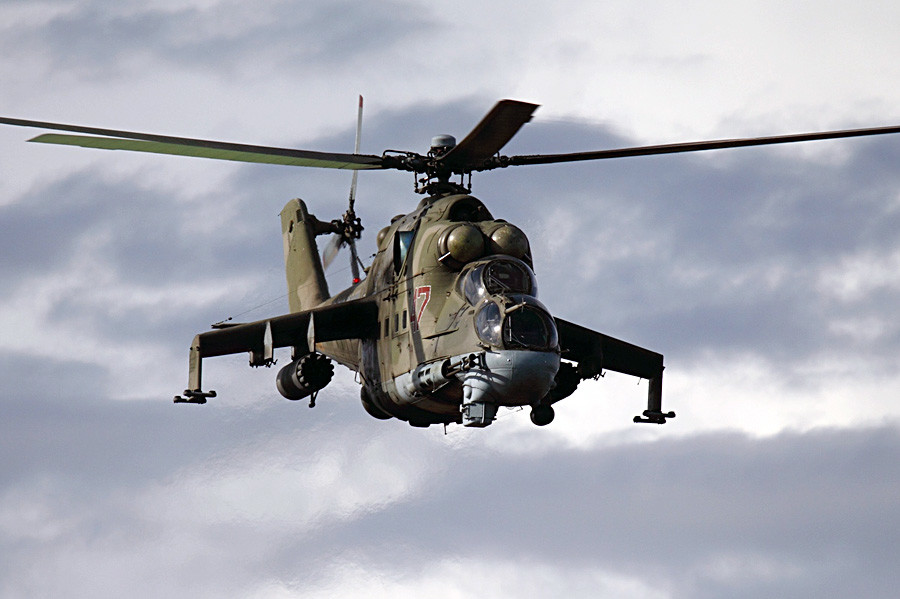 Filmmakers had an easier time with copies of the Soviet Mi-24 attack helicopters. The directors created the appearance of the Soviet “flying tanks” by transforming the external details of France’s Puma helicopters, adding armaments that they actually didn’t have. It’s these French helicopters, transformed into Mi-24s, which Johnny Rambo shoots down to the delight of his friends in the Afghan Taliban.

What did Hollywood need? MiG-23s 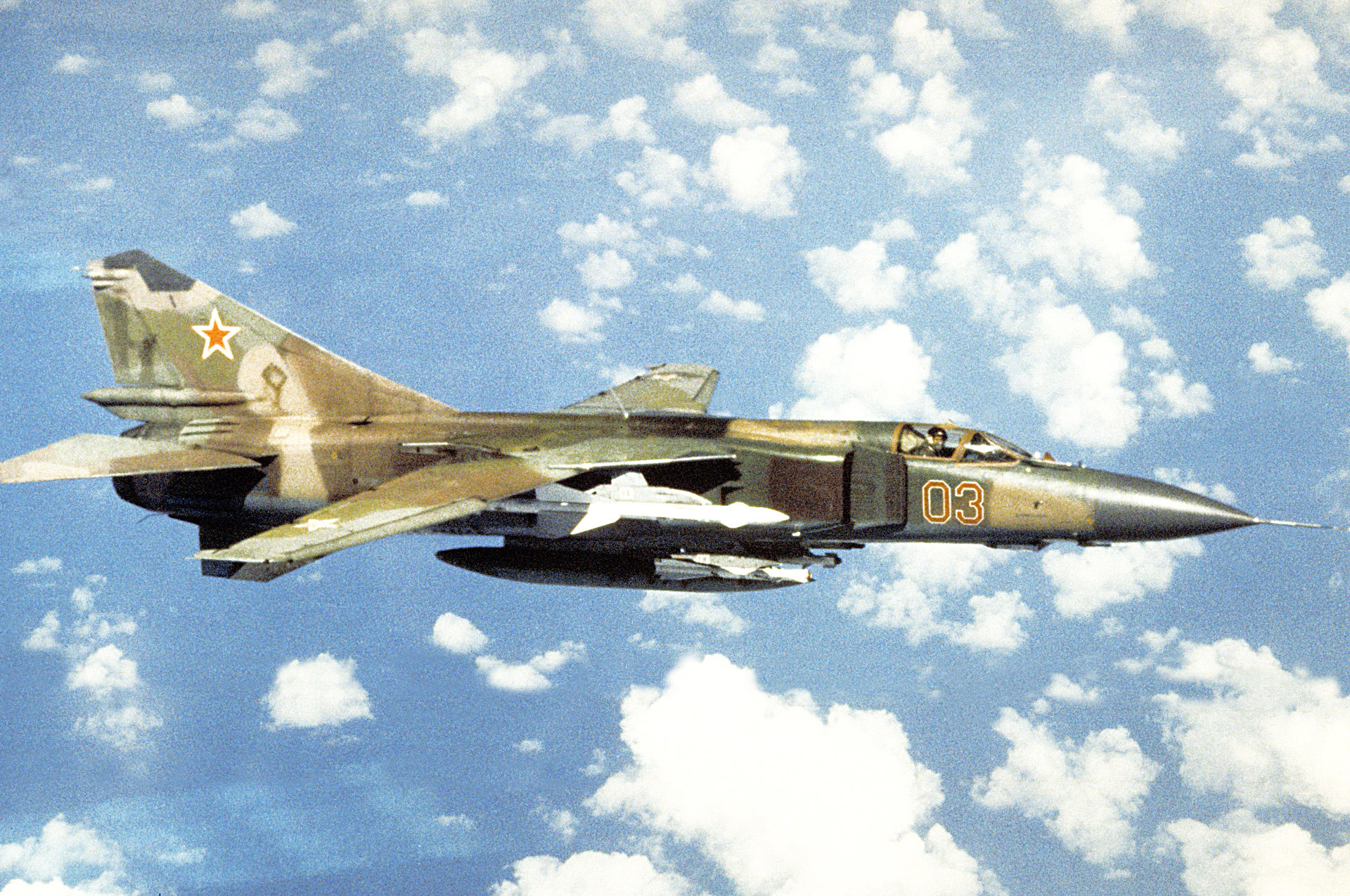 In Iron Eagle, a young boy who dreams of becoming a military pilot tries to help his pilot father, who was shot down over a fictitious Middle Eastern country. With the help of his father’s friend, he hijacks two F-16 fighters, and speeds toward the Middle East to look for his father.

Since the U.S. Air Force refused to collaborate on a film that calls for the theft of a warplane, the producers were forced to rent American planes belonging to another country. What we see on the screen are Israeli F-16 and IAI Kfir, which pretend to be MiG-23s.

What did Hollywood need? Mi-24 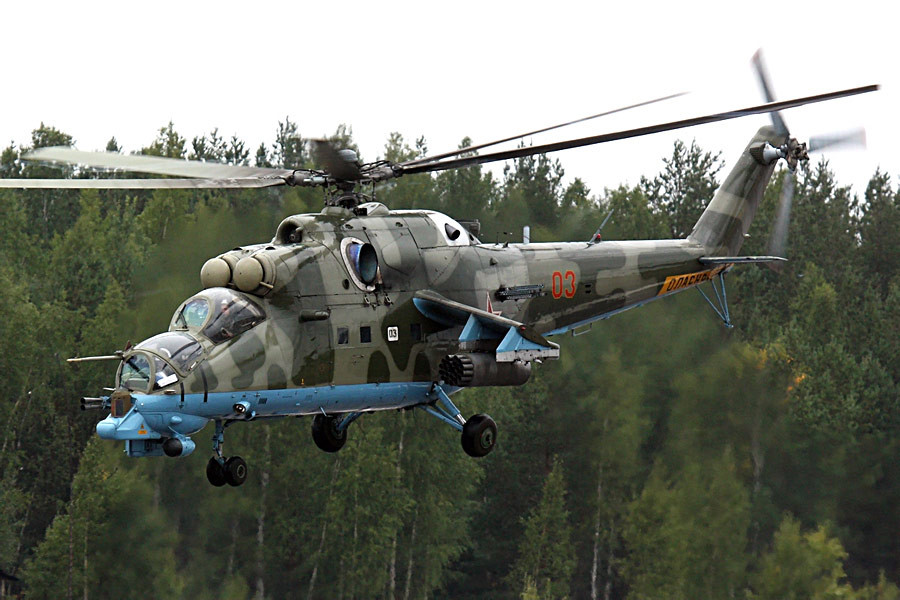 The film’s producers resorted to the same trick used to help Rambo in Afghanistan, and they transformed the American Sikorsky S-62 helicopter into a Mi-24, equipping it with additional armaments and adding footage of launched missiles. 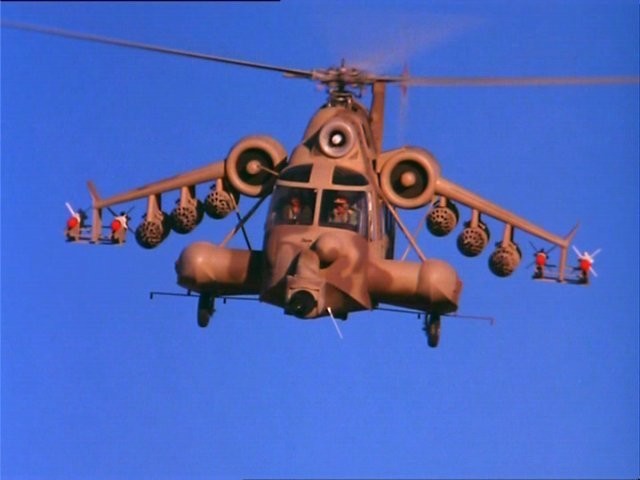 A screenshot from 'Red Scorpion'

What did Hollywood need? Mi-8 and Mi-6 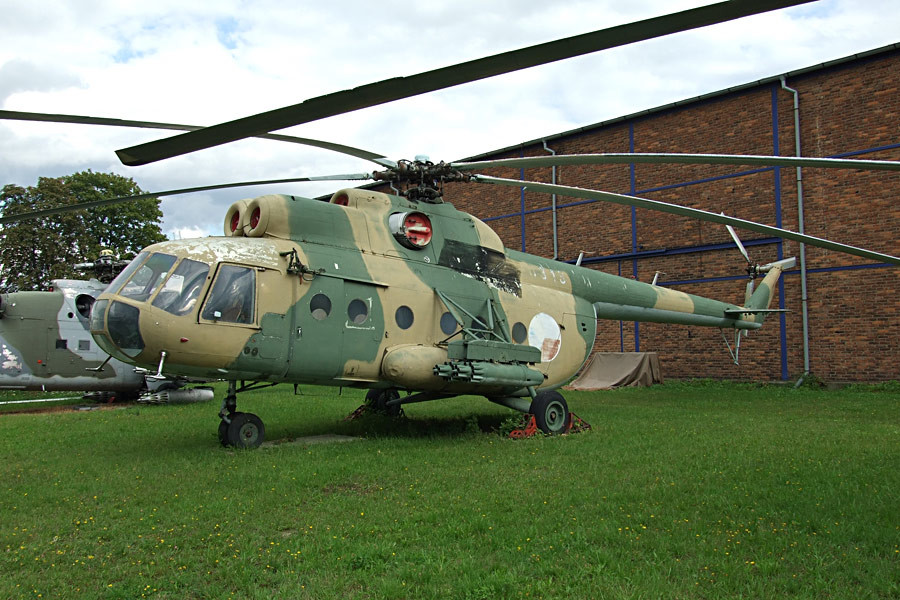 film, which is set in Afghanistan, shows the adventures of a Soviet T-55 tank crew. During filming, the producers used Israeli Ti-67 tanks, which were actually modifications of the Soviet T-55.

When the film required the Russian Mi-8 and Mi-6 helicopter, the producers solved the problem rather quickly. They got hold of the French SA 321K Super Frelon helicopter, painted it and added red stars. 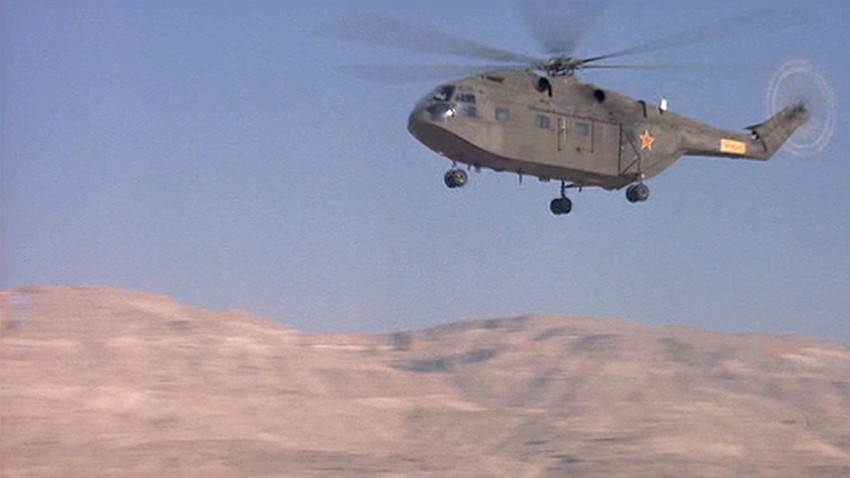 A screenshot from 'The Beast'