Why does a Russian startup want to help immigrants make America great again? 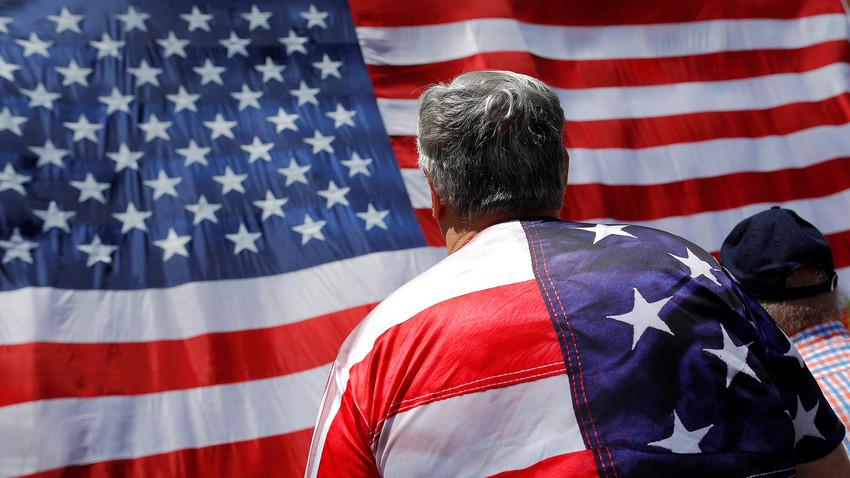 Reuters
After struggling personally with the U.S. visa application process, a young Russian entrepreneur, Artem Goldman, created an artificial intelligence chatbot to help other immigrants and tech professionals who are moving to Silicon Valley. The service has already helped more than 100,000 people apply for green cards and visas.

Visabot was launched in the U.S. in autumn 2016, just before the presidential elections. The young and ambitious startup founders came up with a provocative slogan: “I help immigrants make America great again.”

Visabot co-founder Artem Goldman, who is now 26 years old and in Forbes' "30 Under 30" list, said the slogan has been a success. Trump’s fans thought the startup supports the president, but others saw it as trolling.

"In our investor presentation we call Trump our main PR person," Goldman said.

Visabot updates its services each time Trump has a new immigration initiative. For example, the U.S. president wanted to end an Obama-era program that exempts from deportation those minors who illegally entered the country (Deferred Action for Childhood Arrivals). Currently, they need to update their status every two years to live and work in the U.S., and so Visabot introduced a service that helps to collect the necessary documents. 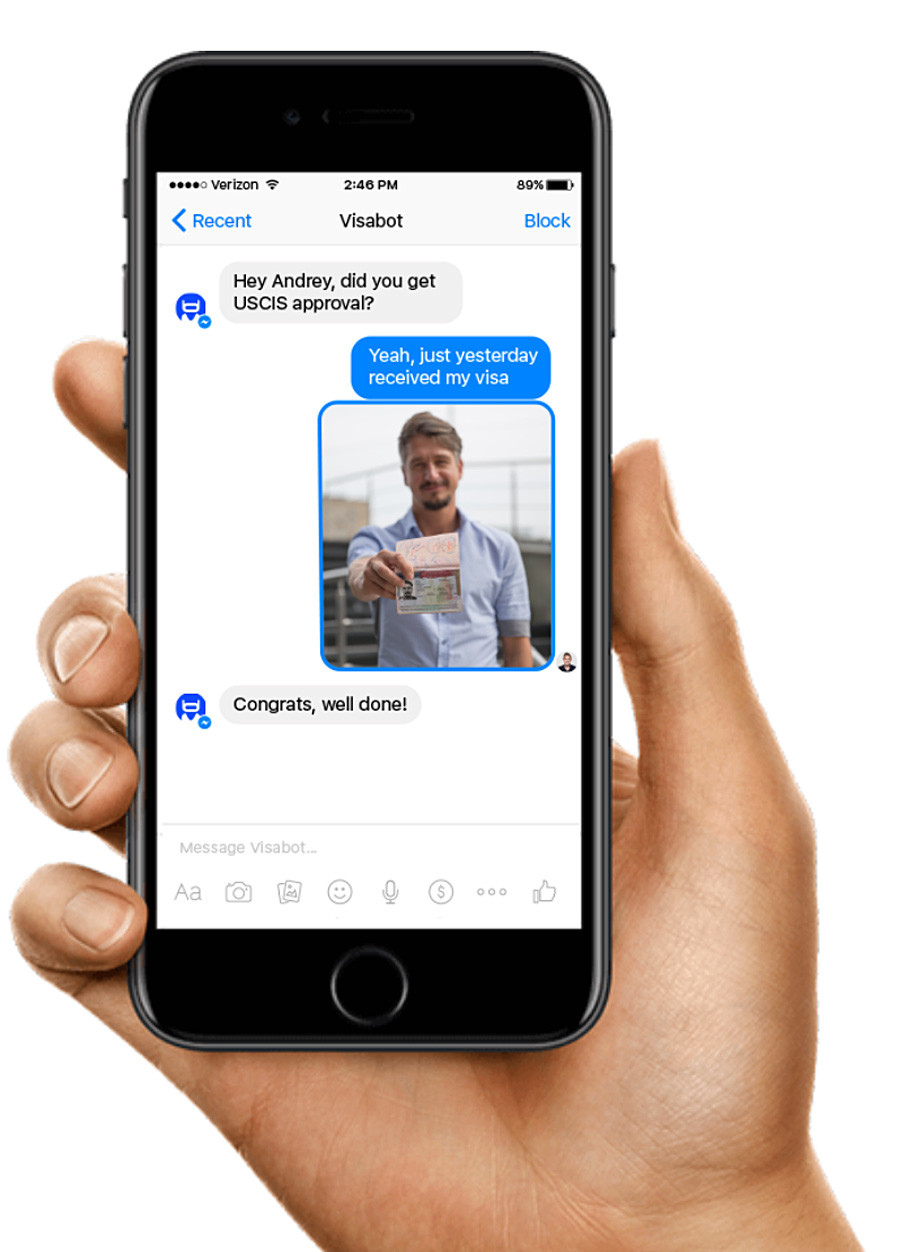 Artem Goldman, a Visabot co-founder says that supplanting lawyers is not his goal, but he believes his service can reduce legal costs for people applying for U.S. visas.

The startup helps applicants go through the visa application process with a series of questions. They have to select the type of visa they needs, and provide Visabot with information, including professional experience and education. Visabot then asks the user to upload the necessary documents, and even sends notifications when deadlines are approaching.

Moving to the U.S. and starting his own business from scratch wasn't easy for the Russian entrepreneur. But U.S. immigration law, said Goldman, is not that complicated, and many things can be automated. Visabot can significantly reduce the cost of the application processes.

"I've been running around talking to migration lawyers for three months, trying to understand how they work with clients," Goldman said. "It turned out to be a very unorganized process; for example, a lawyer can spend three hours just requesting documents by email."

In the beginning, Visabot provided support with getting only two types of visas: for travel, and "exceptional individuals." Later, the service started helping with visas specifically for foreign developers, such as the H-1B visa. Many Silicon Valley companies rely on this visa to attract talent. H-1B gives workers more mobility and helps them avoid getting locked into the company that sponsored their visa in the first place.

Goldman says that supplanting lawyers is not his goal, but he believes Visabot can reduce legal costs for people applying for U.S. visas. The service helps assess one's chances of getting a green card, then helps to actually get it and, if necessary, helps to extend it.

Visabot plans to increase the number of users by introducing new services and adding new languages. “We plan to launch the service in Hindi, Chinese and Spanish,” said Goldman, adding that people soon will be able to communicate with a bot in their native language and get their documents in English.