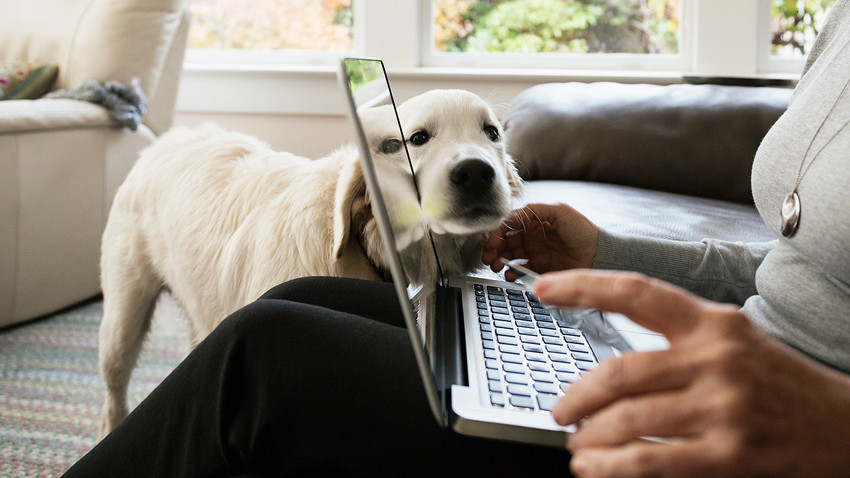 Getty Images
Positive expectations for next year’s Russian economic growth is boosting generosity across the country. According to Yandex.Money, an online payment service, in 2017 users donated to charitable organizations twice more than the previous year.

Yandex.Money analyzed transfers to charities, private and public projects by studying those transfers made via Yandex.Checkout payment solution and a tool for crowdfunding — yasobe.ru service.

From January to November 2017, Russians donated to charity and crowdfunding sites about 1.2 billion rubles ($20.6 million), which is twice larger than the same period last year. Most often, Russians used Yandex.Money to send donations from e-wallets and bank cards.

Apparently, Russians trust individuals more than charitable organizations. This year, from January to November, users donated to charities 10 percent more than they did in the same period in 2016. At the same time, the total amount of donations to individuals increased 33 percent.

Russians also seem to have put more trust into crowdfounding. In the first eleven months of this year, people gave them 2.7 times more than in the same period of 2016.

The largest donations to charities and crowdfunding sites came from an average resident of Russia's central region ($16.2), Siberia ($15.5), and the Far East ($14.98). The smallest donations came from the residents of the Volga Federal District, averaging $9.44.