Russia launches first satellite built with the help of crowdfunding 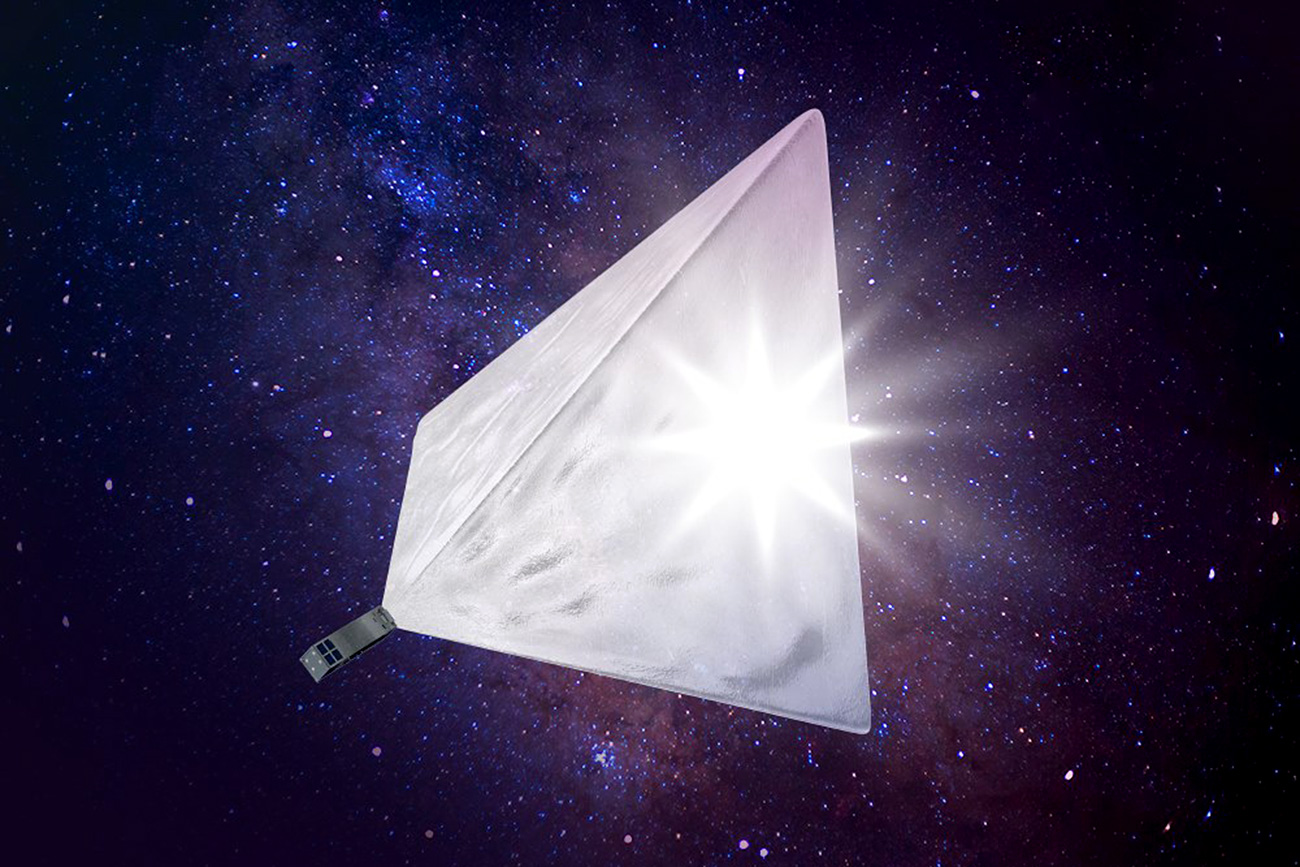 Developers raised more than $33, 000 to create the Mayak satellite.

cosmomayak/Facebook
The satellite Mayak (Beacon) was created by students at the Moscow State Mechanical Engineering University, and one of its missions will be to test a new braking system designed to help with space debris.

Have you ever thought of financing a spacecraft launch, but you lacked the enormous financial resources of NASA or Elon Musk? Well, a group of students in Russia didn’t let financial issues stop them building their satellite.

Mayak is the first satellite project in Russia financed by money raised on the crowdfunding platform, Boomstarter. The team behind Mayak managed to raise almost 2 million rubles (around $33 000), and one of the partners is the advertising agency, 12.digital.

“We wanted to prove that it is possible to launch a satellite without state support or the assistance of a huge corporation,” said the agency’s director, Nikita Ershov, adding that the project’s main goal is to get youth interested in space exploration.

Crowdfunding was chosen because it’s popular among young people, and as such, it effectively served the purpose of attracting youth’s attention to space issues.

This project will attract attention not only because of the way it was financed. Although Mayak is quite small, not much bigger than a loaf of bread, it will be one of the brightest objects in the night sky.

Mayak has huge pyramid-shaped reflectors that when unfurled in orbit will create a sort of dome that will reflect the sun’s rays back to Earth. Thanks to its brightness, Mayak will help study the ratio between visibility and distance.

The main scientific goal, however, is to test an aerodynamic braking system for satellites that will enable them to return to Earth without using an engine. This will make removing orbital space debris much cheaper.

Mayak was launched July 14 on a Soyuz rocket from Baikonur Cosmodrome in Kazakhstan. In addition to Mayak, the rocket placed into Earth orbit 71 other satellites, a record number for the Russian space industry.