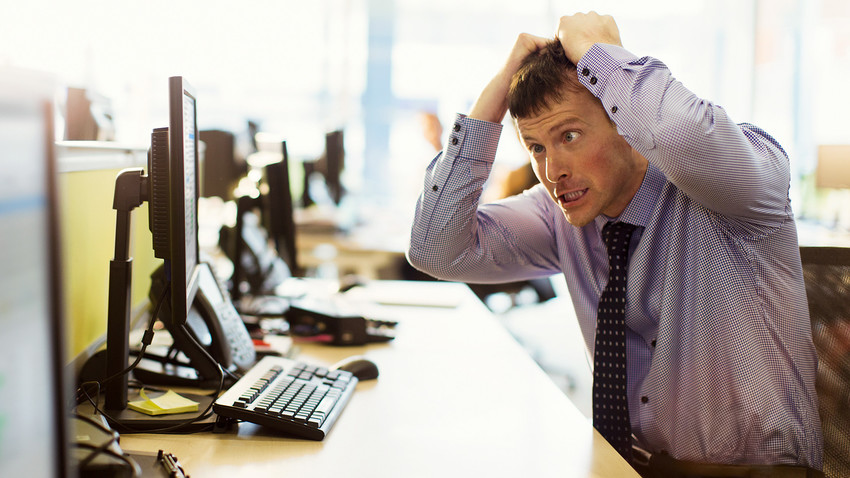 According to InfoWatch, hackers successfully attacked the largest mail services, including Gmail.

Sergey Khayruk, an analyst at InfoWatch, said data is a key asset for major tech companies, so such leaks pose a grave threat to their business.

There is good news, though. Apparently, the hackers are only taking personal data: the amount of leaks related to payment information, commercial secrets and know-how declined in 2016, reported InfoWatch.

Khayruk said that with bigger volumes of generated, processed and stored information, the risks of external attacks also increase. At the same time, employees at tech companies are also violating the rules and regulations, themselves sometimes a source of the data leaks.

"IT companies need not only effective protection against hackers, but also modern multifunctional systems to prevent information leaks from within the company," expert said.