Can a $99 gadget invented by a Russian scientist cure back pain? 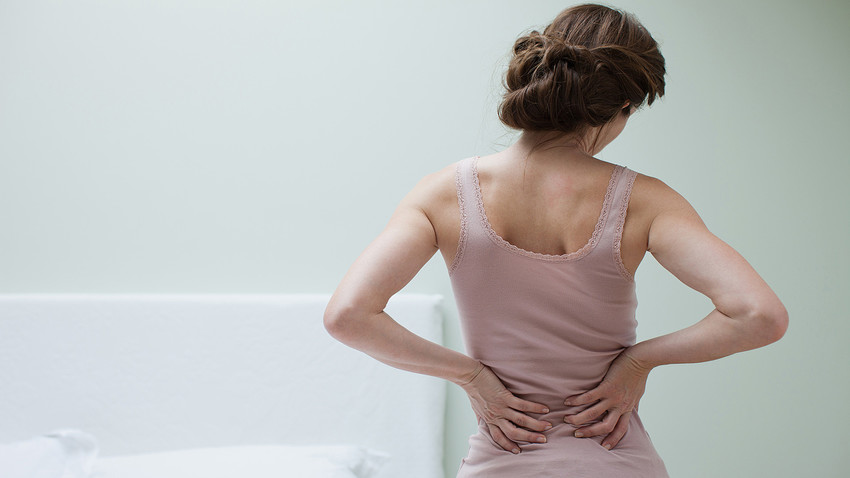 The Sacrus founders claim that 99 percent of people who tested the device felt relief after the first session, while 76 percent entirely solved their problem after 10 sessions

Getty Images
Over the past 10 years Yuri Koryukalov, a scientist living in the Ural Mountain city of Chelyabinsk, has been researching the brain’s bioelectrical activity and emotional factors associated with chronic back pain. Now, he has unveiled a new device that can radically improve your spine and entire body.

Koryukalov believes his new invention, Sacrus, can replace your masseuse, chiropractor and acupuncturist. The device is based on the principles of myofascial release. If you ever used a foam roller in a gym, that’s what the method is about.

Myofacial release is an alternative therapy that claims to treat back pain by relaxing contracted muscles with your body pressure. Koryukalov’s device fosters stimulation of deep intervertebral muscles that neither masseurs nor chiropractors - or foam rollers - can reach. 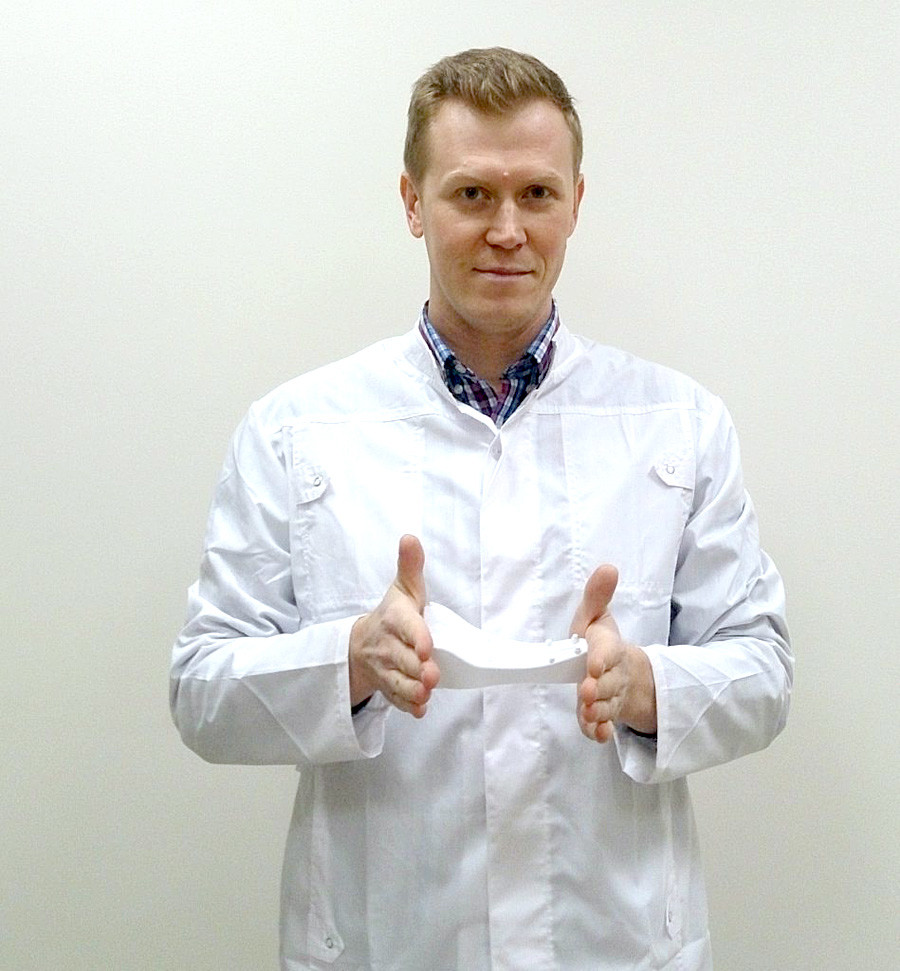 Yuri Koryukalov with his invention

Just you and your body

“Our devices are used by doctors treating professional hockey players on the Russian Tractor and Neftekhimik teams,” Koryukalov told RB. “Some athletes also use it in practice. Among these are Russian hockey player Igor Ugolnikov, and Alexandra Alekhanova, a fitness champion.”

Most back problems are caused by muscle spasms. Thanks to the body’s own weight and anatomy, Sacrus relaxes the deeper muscles of the vertebral system. The position is maintained for 3 to 4 minutes, and all you have to do is to place the device on a flat surface so that the axis of the spine is located between the tips of Sacrus.

Sacrus is not the first of Koryukalov’s invention. In 2012, he came up with Cordus, a prototype device for easing back pain. Cordus was tested in Russia, Mexico, Colombia and other Latin American countries, receiving positive feedback from doctors, therapists and spine specialists.

The founders claim that 99 percent of people who tested the device felt relief after the first session, while 76 percent entirely solved their problem after 10 sessions. Using Cordus, however, was painful for patients and required medical assistance. In the contrary, Sacrus is easy-to-use and painless, says Koryukalov.

“Cordus is relaxing near-vertebral muscles through mechanical stretching or by vibration,” Koryukalov said. “It eliminates compression of the intervertebral disc. Sacrus also relaxes the pelvis and sacrum, neck muscles and diaphragm. It allows to gradually align the sacrum and vertebrae, curing spinal dysfunction.” 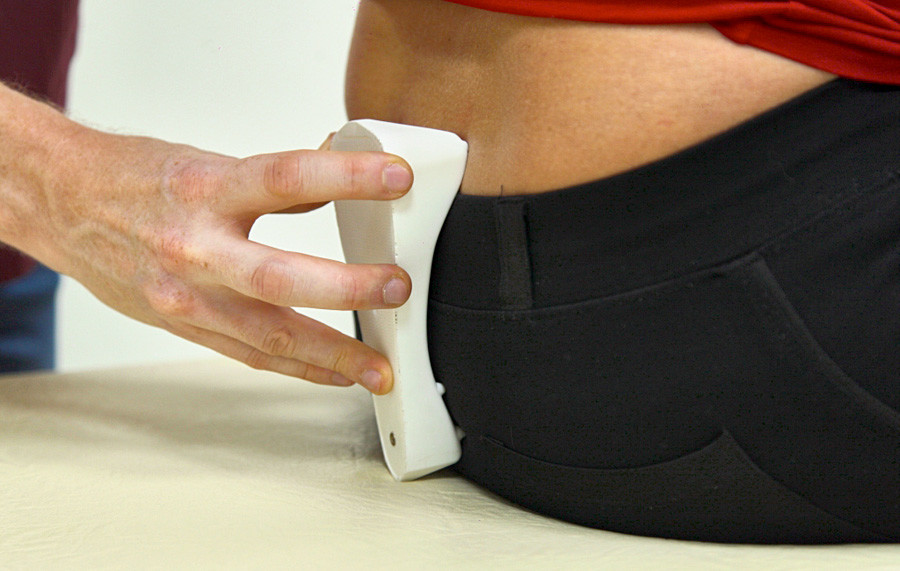 Thus, Sacrus corrects the entire spine, while Cordus works effectively with hernias and protrusions. The scientist said his device helps to reduce intervertebral hernias from 8 mm to 4 mm in five months. “This is a very good result because when the hernia is reduced by 2 mm, the pressure on the nerve disappears and the pain stops,” Koryukalov said.

The idea of myofascial release comes from Andrew Taylor Still, inventor of osteopathy. But the term belongs to Robert Ward, who along with physical therapist John Barnes, are considered the method’s two primary founders. Traditional science is skeptical, however, and says there is scant evidence on the benefits of myofacial release.