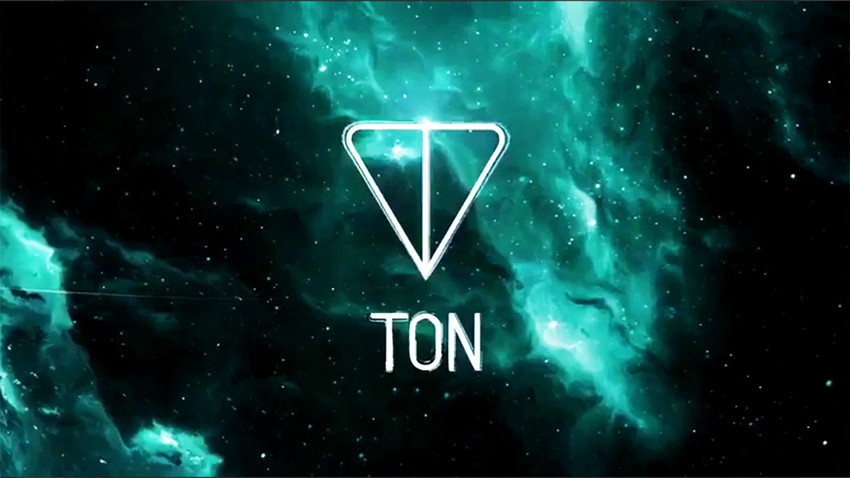 The “revolution” is said to happen in 2018, and the driving force behind it is called “TON” or “Telegram Open Network.”

Telegram, a messenger created by the “Russian Mark Zuckerberg,” 33-year-old Pavel Durov, is preparing an ICO and has plans “to revolutionize blockchain technology”—at least according to a promotional video leaked on YouTube on Dec. 21

The “revolution” is said to happen in 2018, and the driving force behind it is called “TON” or “Telegram Open Network.” The mysterious TON is described in the video as “a vast, scalable, and user-friendly cryptocurrency and blockchain platform” that (an anonymous voice claims) will become available to every single Telegram user in 2018 in the form of a “TON Wallet.”

The video claims the technology is unique and infinitely scalable, which helps it to maximize the speed of transactions and eventually surpass Visa or MasterCard on that front.

Former Telegram employee Anton Rozenberg suggests that the video could indeed be authentic. “Today I received confirmation that these rumors are credible,” posted Rozenberg on Facebook. These “rumors” relate to Telegram’s monetization strategy. “Rumor has it that the idea is to issue their own cryptocurrency, integrate it into the messenger, and immediately announce [the creation of] the most popular [blockchain] system, thus displacing Etherium,” wrote Rozenberg. Etherium is the leading blockchain platform to date.

Pavel Durov, who is yet to confirm or deny the authenticity of the mysterious video, so far has been keeping the app’s users in the dark about this particular matter.