Where does Russia leave its aircraft to die? 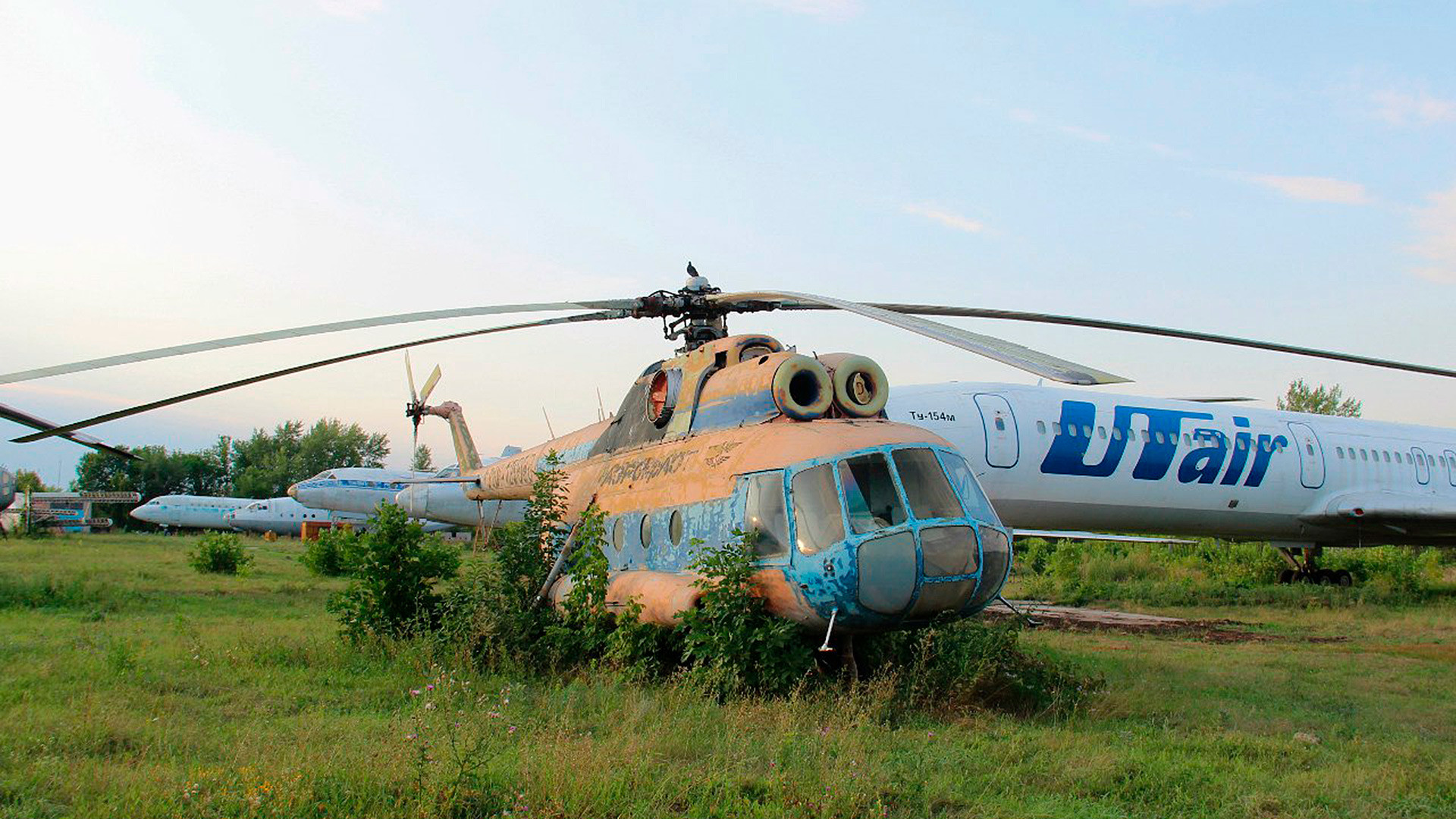 Uriy Prokofiev
Just like other civil and military equipment, aircraft have a certain lifetime. When their time is up some are sent for recycling, while the lucky ones are renovated and maybe find a place in a museum. Those less fortunate, however, are doomed to rot in open fields under the sun, rain and snow. 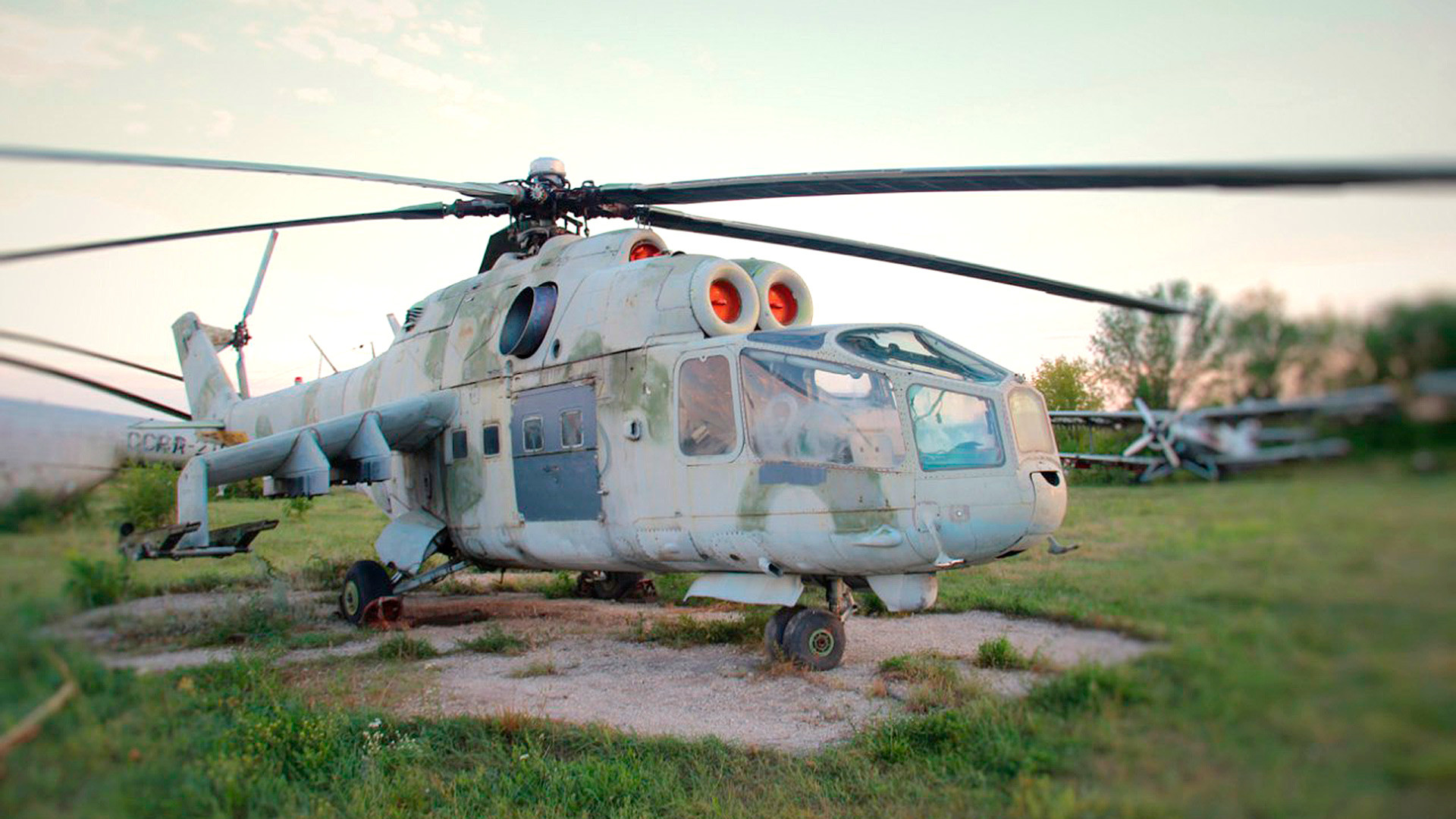 When their active life is over, decommissioned aircraft are usually gathered for preservation on specially prepared fields. Usually, such places are located near working airports. 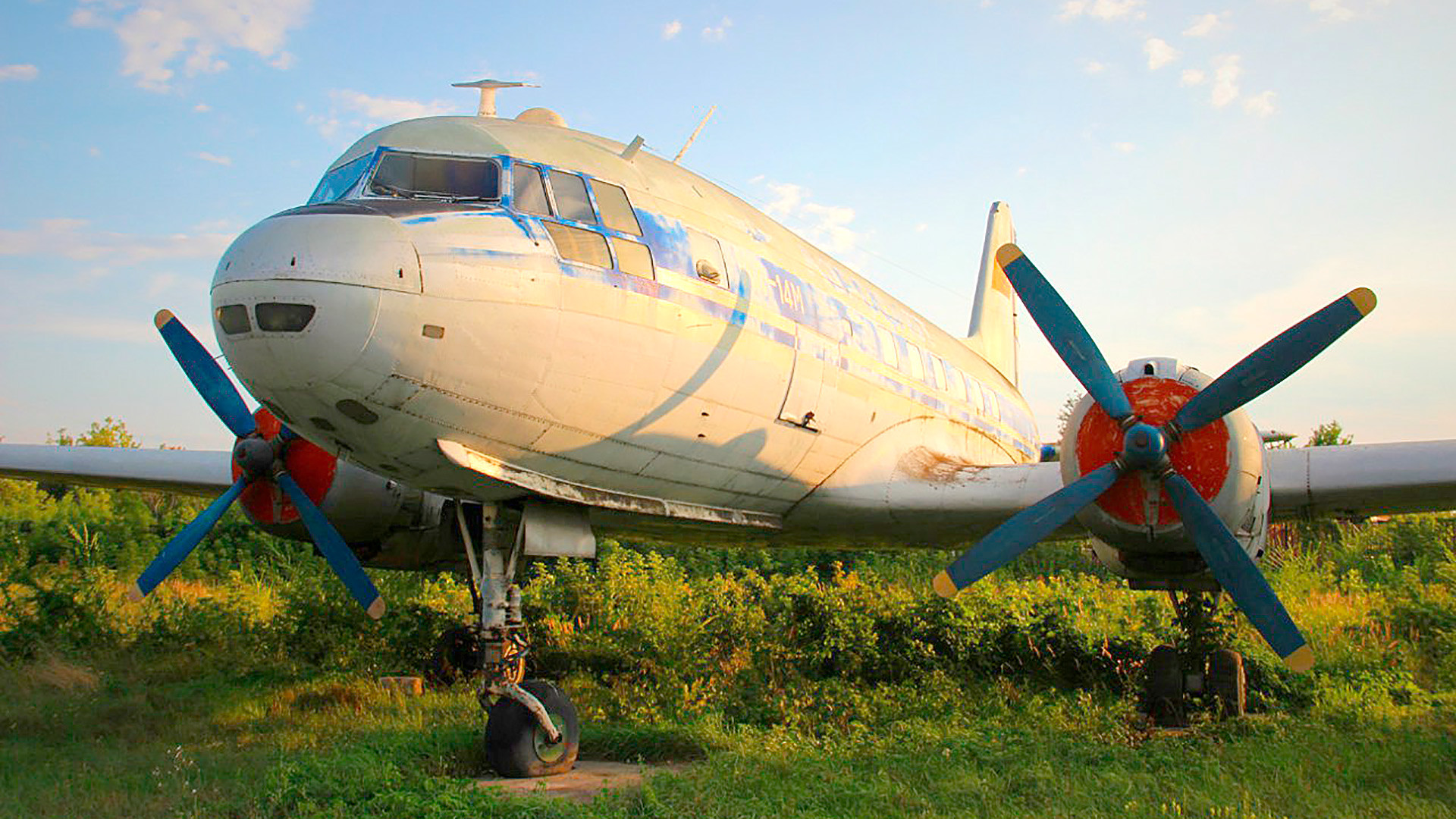 Before aircraft are abandoned at the ‘cemetery’ all useful details are dismounted. Military aircraft must go through demilitarization, whereby all combat parts are removed so it can’t ever again be used in action. 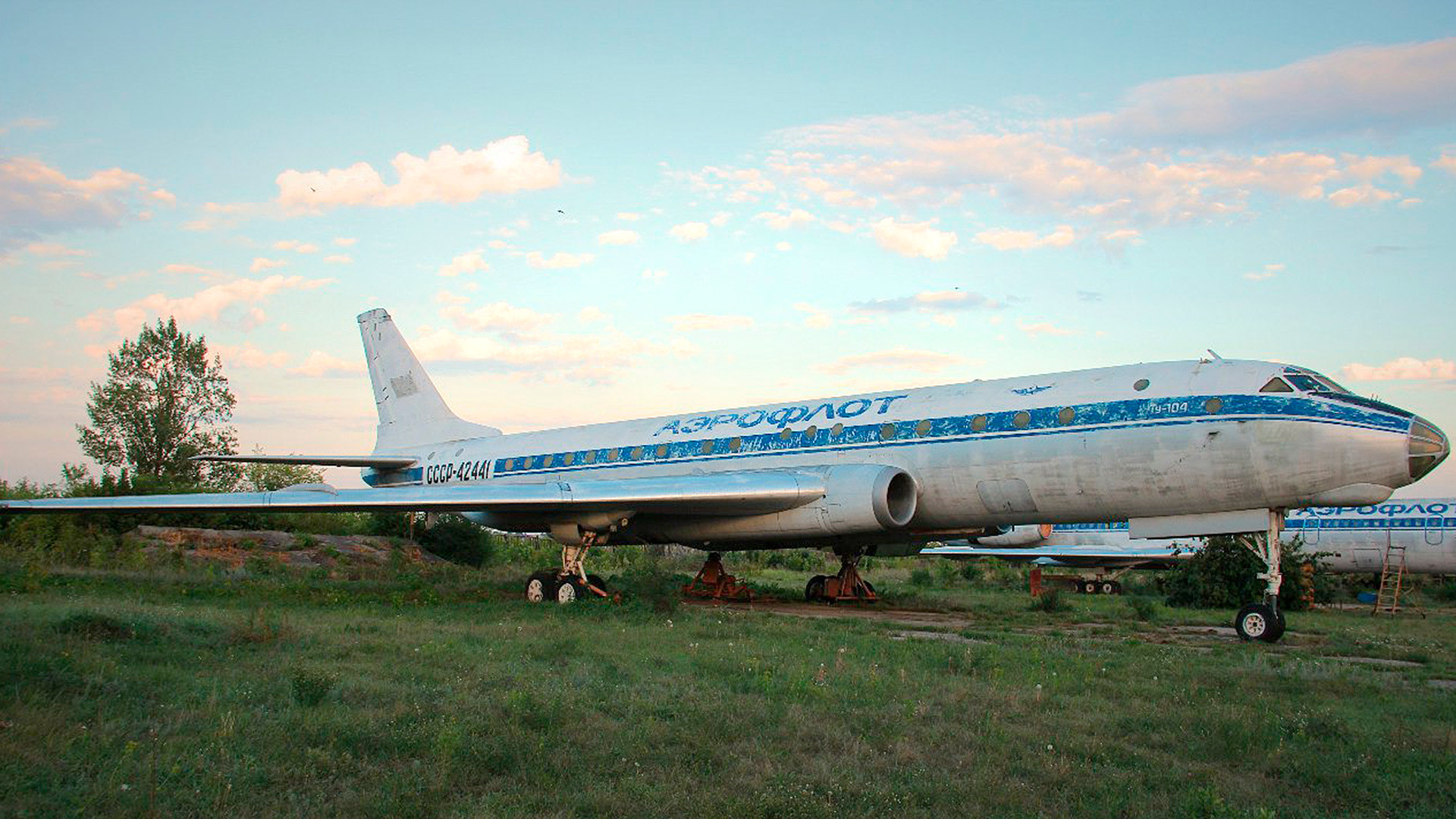 Those details that are not so important, and not removed by specialists, are gladly taken by amateur enthusiasts, who might use them in their homes. Often, only the aircraft’s frame remains with nothing inside. 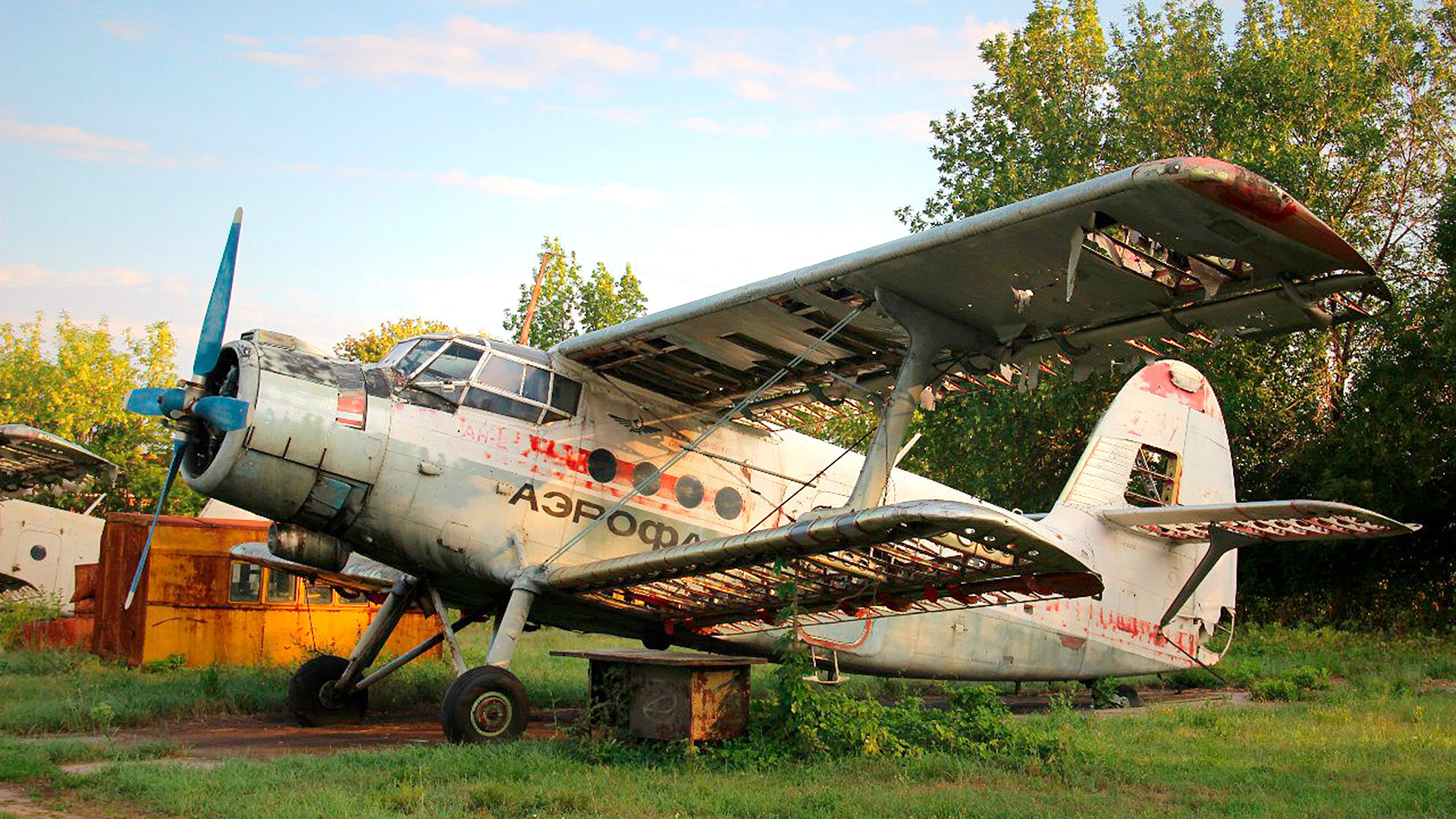 Aircraft cemeteries are popular among tourists, who like to climb on the huge planes and make selfies. They see such places as something akin to amusement parks. 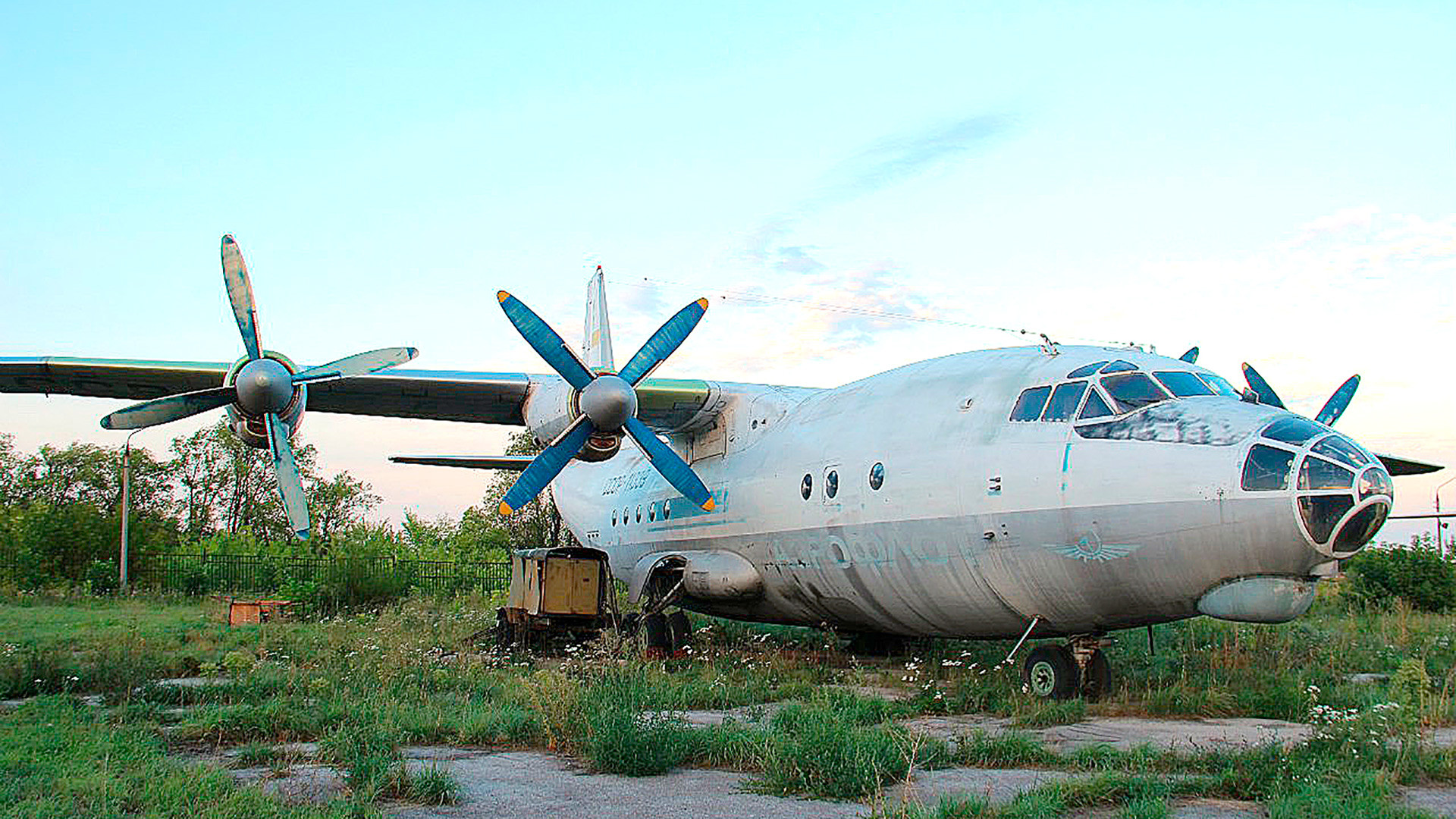 Old retired pilots see these cemeteries as places of sadness and nostalgia. They often visit with their grandchildren to show what air giants their grandpas used to fly. 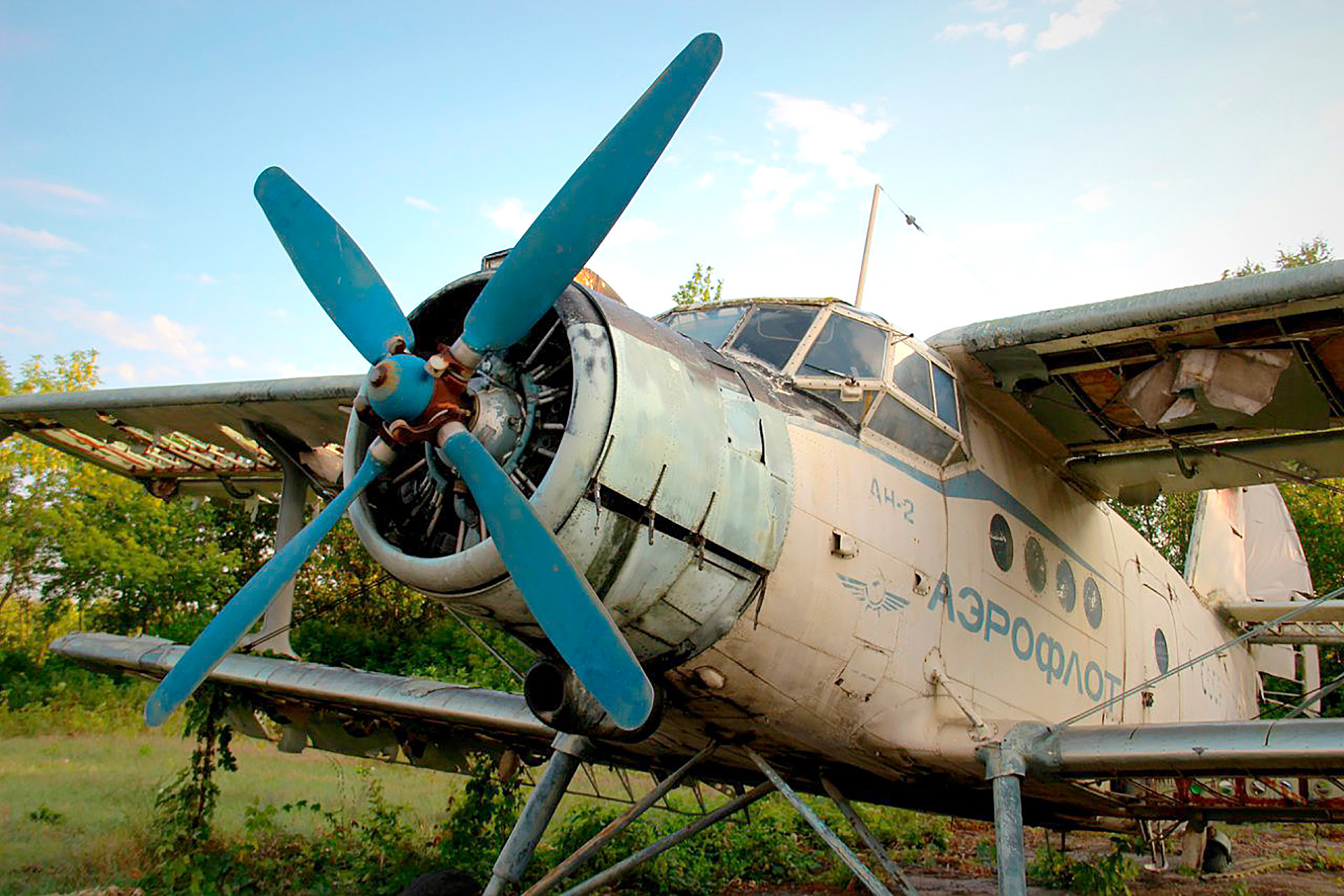 Moscow aircraft cemeteries are being closed by the city government, and then the area is usually slated for residential housing. 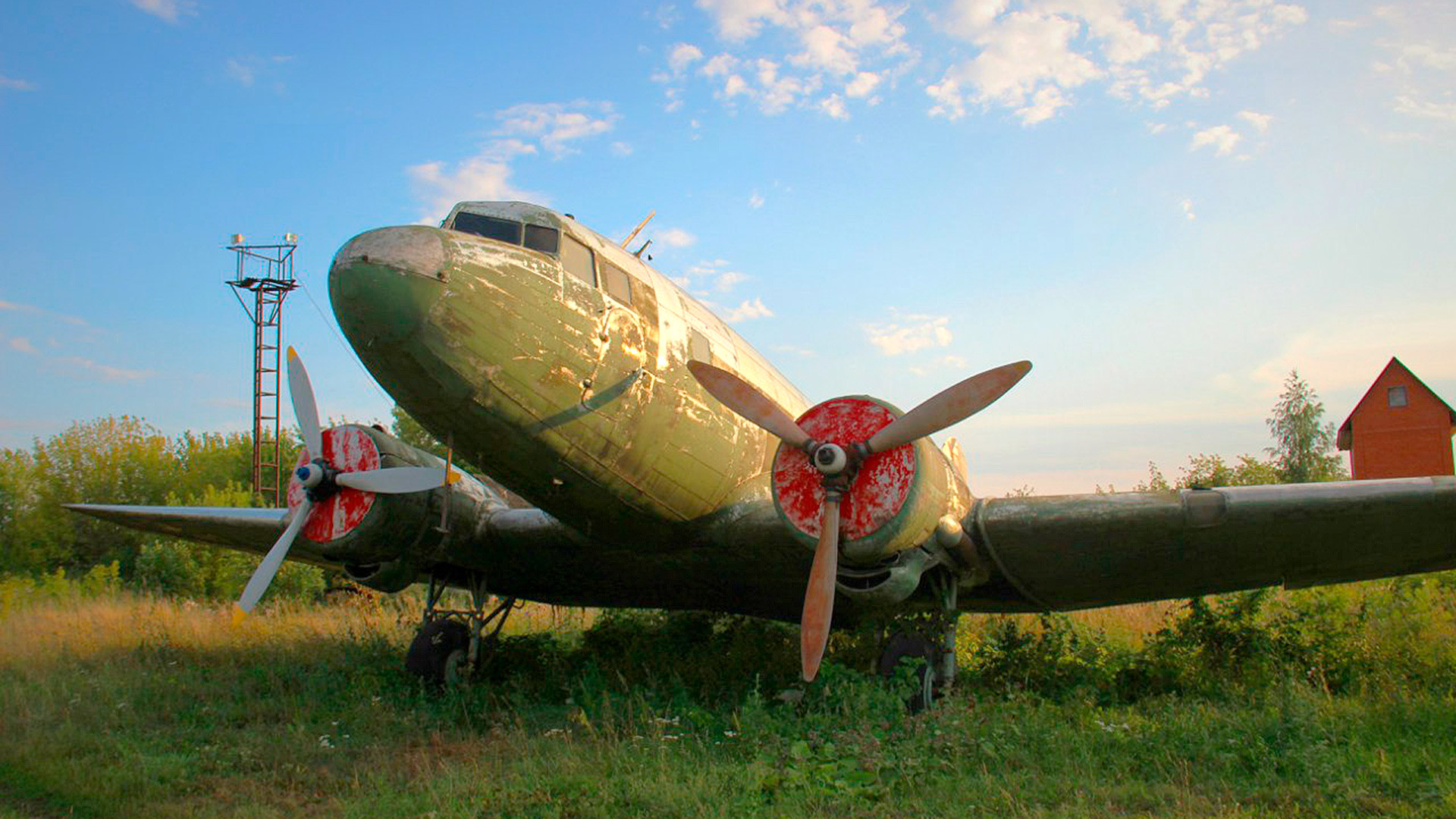 In other parts of Russia aircraft cemeteries still exist and sometimes they continue to grow in size. Among the largest ones are those near the cities of Ulyanovsk and Kazan.

In some places these “cemeteries” are known by different names, for example, the “Training airfield of the Samara State Aerospace University,” where several aircraft are still used by students for training purposes. 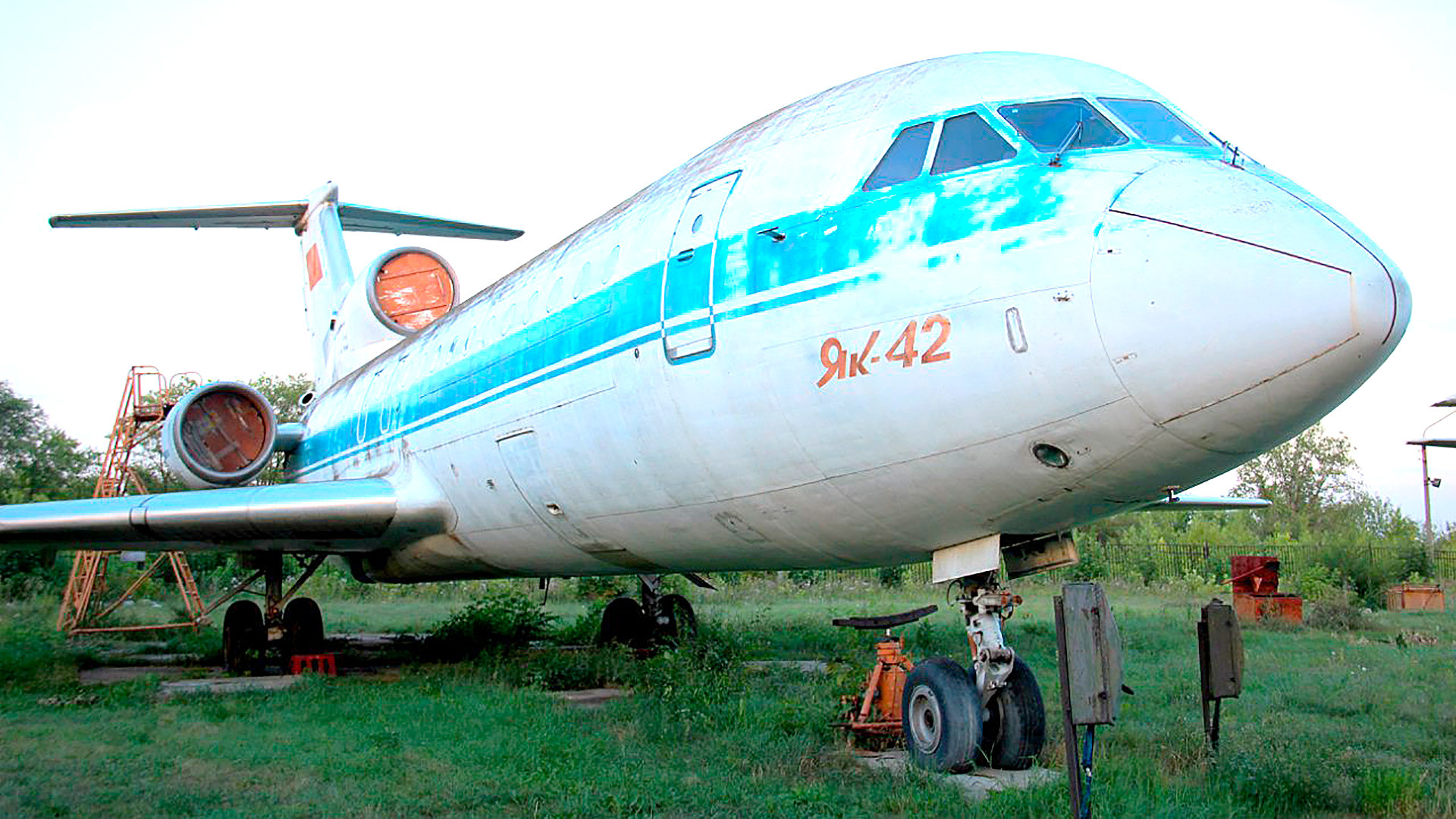 Russian aircraft cemeteries are not the largest in the world. In the U.S. there are 4,400 decommissioned aircraft at the Davis-Monthan Air Force Base in the Mojave Desert in Arizona. This world record is hard to break. 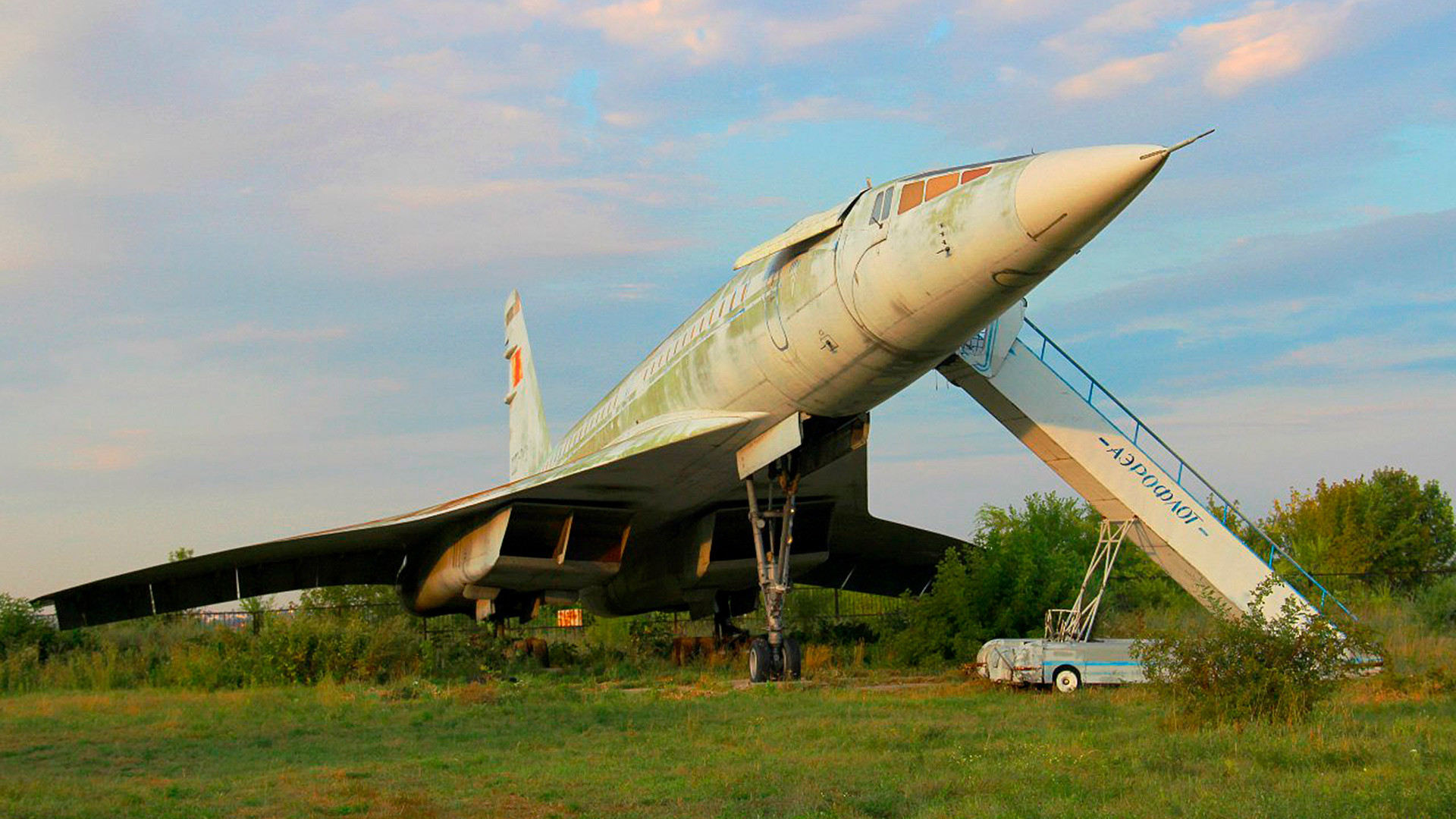 Aircraft are not the only equipment to have their own cemeteries. Did you know that tanks and other military equipment also have places of eternal rest?