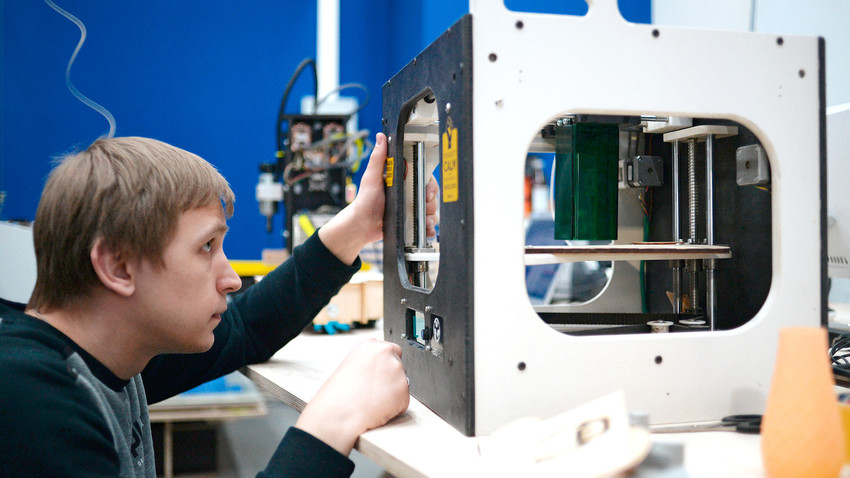 Tomsk State University (TSU) in Siberia is developing a new ultrasonic 3D printer that uses levitation to lift small particles. In the future the technique could be used to 3D print hot or chemically aggressive solutions and substances. With their new method, scientists are planning to manage the dangerous levitated particles in the air to form 3D printed shapes.

To achieve this, they'll use a stream of acoustic waves, while power levels will be able to be adjusted to increase the "number and size" of the particles. To move the levitated particles from side to side, scientists are developing new software.

"Upon entering the sound field and during precipitation, the particles of the powdery substance will be rearranged, fall along the required trajectories, and settle into a definite pattern. Layer after layer, particles will be deposited in any shape," said professor Dmitry Sukhanov, who is overseeing the ambitious project at TSU.

Similar research is underway in many countries, including Japan and Great Britain. TSU scientists are using their own lattices of ultrasonic radiators to develop a system for parallel control of emitters and their own software.

They have already created a scale model for levitating small particles, such as foam. The device consists of an anechoic chamber covered with wave absorbers, and emitters. The physicists are now planning to ask chemists to select the optimal substances and temperature settings for fusing particles to a 3D object.