How did a blockchain startup with Russian roots revolutionize the U.S. real estate market? 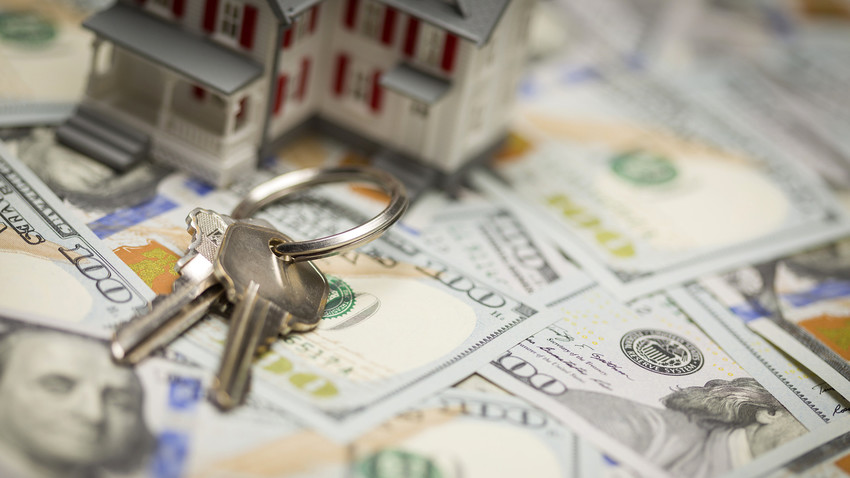 Legion Media
San Francisco-based Propy, a startup founded by Russian immigrant Natalia Karayaneva, closed America's first real estate transaction using blockchain. The deal was part of a pilot program in the state of Vermont, and while the transaction of $10 was tiny, it was officially recognized by authorities.

For many years Natalia Karayaneva has worked as a real estate developer, and she knows the problems that people face when buying a property. "I saw how British, Russian and Arab buyers are tormented first in choosing a country, then in choosing an agent, and then in looking for offers in a particular market," Karanyaeva said in an interview.

After graduating from Oxford she founded Propy, which began as a marketplace for international investors and buyers. The app allowed them to find apartments and buildings in different countries. Later, however, the startup evolved into a blockchain-powered registry for real estate transactions.

Propy is currently available in Dubai, San Francisco, Los Angeles, Auckland and Beijing. The startup helps consumers to purchase property by connecting them with a real estate broker on a blockchain-based platform. In 2017, Propy raised $16 million in its Initial Coin Offering (ICO).

The transaction is not the first time Propy used blockchain technology for real estate deals. In September, Karayaneva helped TechCrunch founder Michael Arrington to register the purchase of his apartment in Kiev, Ukraine. As part of the project Propy worked with the Ukrainian government to facilitate payment of $60,000 in cryptocurrency.

According to Karayaneva, that was the first ever deal "end to end." Arrington is currently listed as an advisor to Propy, according to its website.

The first blockchain deal in the U.S. took place at the end of February when Katherine Purcell transferred her property in Burlington, Vermont to her LLC. The goal was to demonstrate how property records can be recorded on blockchain, including the QR code and the smart contract.

Most importantly, a county in Vermont sanctioned the transaction. Negotiations to hold a demo started in May following a meeting of fintech companies with state officials, regulators and lawyers. Vermont's General Assembly is now considering a new bill to promote the adoption of "blockchain, cryptocurrency and financial technology."

Blockchain guarantees transparency of transactions between parties as well as ownership rights. Many countries are experimenting with the technology, but it’s far from being adopted on a mass scale. Propy founders claim their technology can help developing countries because many don't have a proper electronic property registry, while others face hacks and data manipulation.