Check out the new Crimea Bridge as seen from space (PHOTOS) 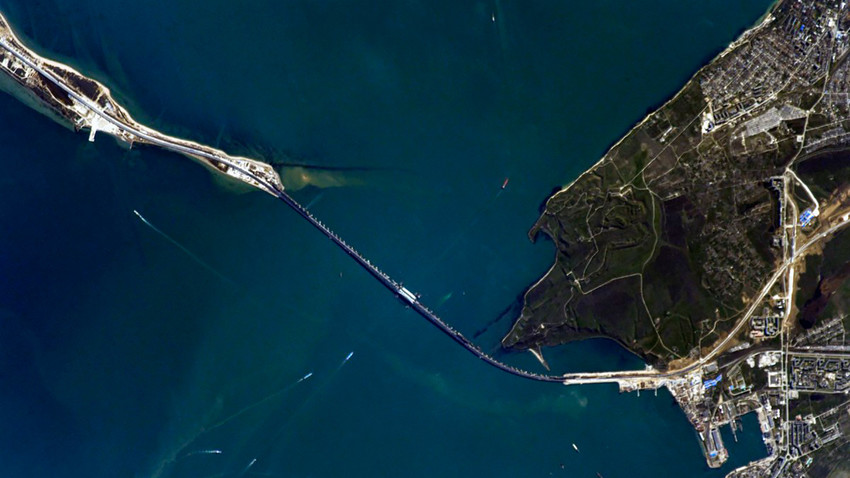 The Kerch Strait Bridge as seen from the ISS

Anton Shkaplerov
The 19 km-long stretch is now rubbing shoulders with the Great Wall of China, as both can be viewed from the ISS.

As the opening of the Kerch Strait Bridge draws ever closer, cosmonaut Anton Shkaplerov has treated us to these breathtaking views from space. While we're on the subject of the bridge itself, don't forget to check out our top 10 facts on it.

The Russian posted these photos showing the stretch - which will link mainland Russia to Crimea - on his Instagram page. “Continuing to monitor the construction from space,” he writes from the International Space Station. 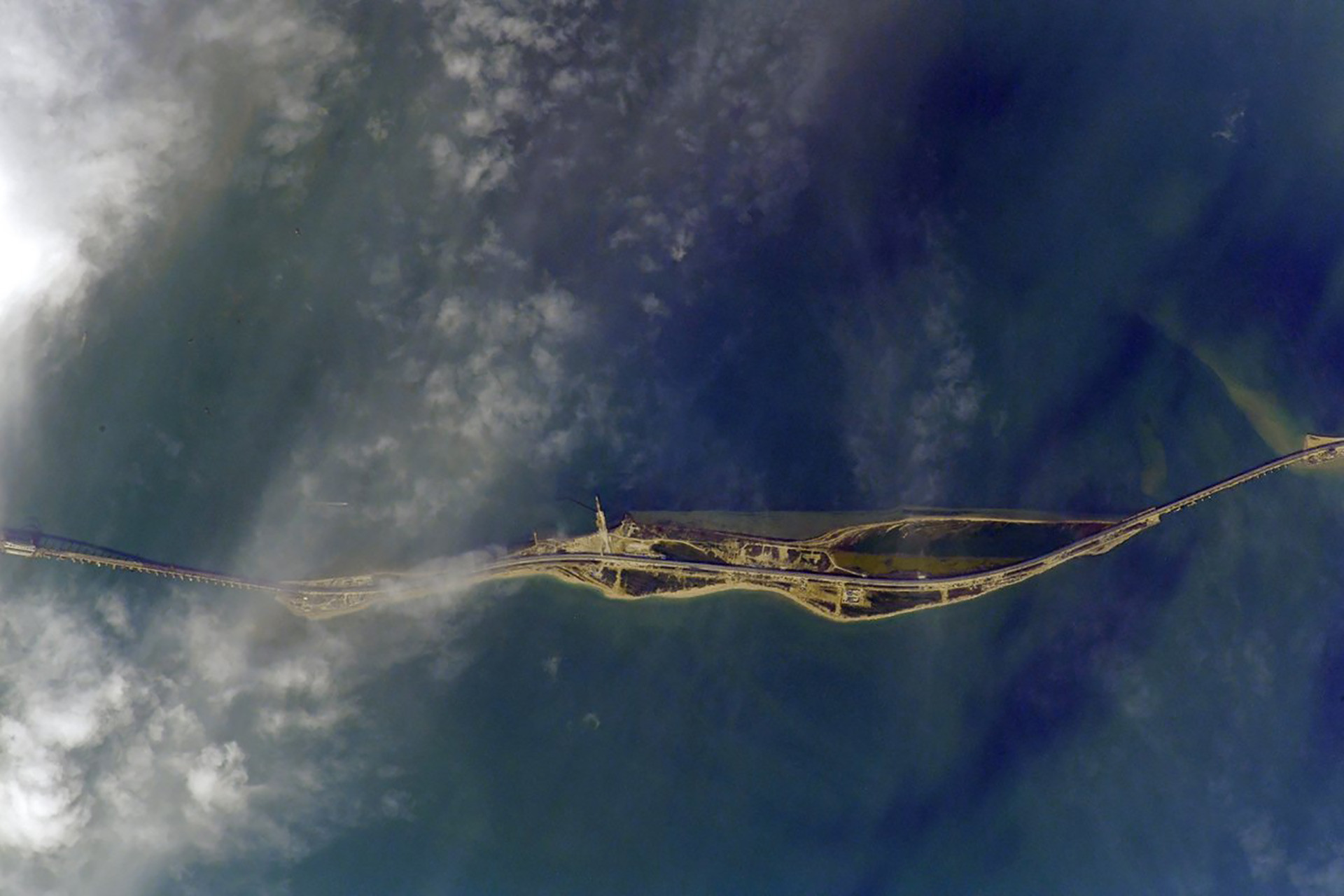 The authorities have promised that the Crimea Bridge, as it is also known, will partly open in late May. According to the deputy director of Stroygazmontazh, the bridge is 98 percent ready, with concrete and support structures all in place. 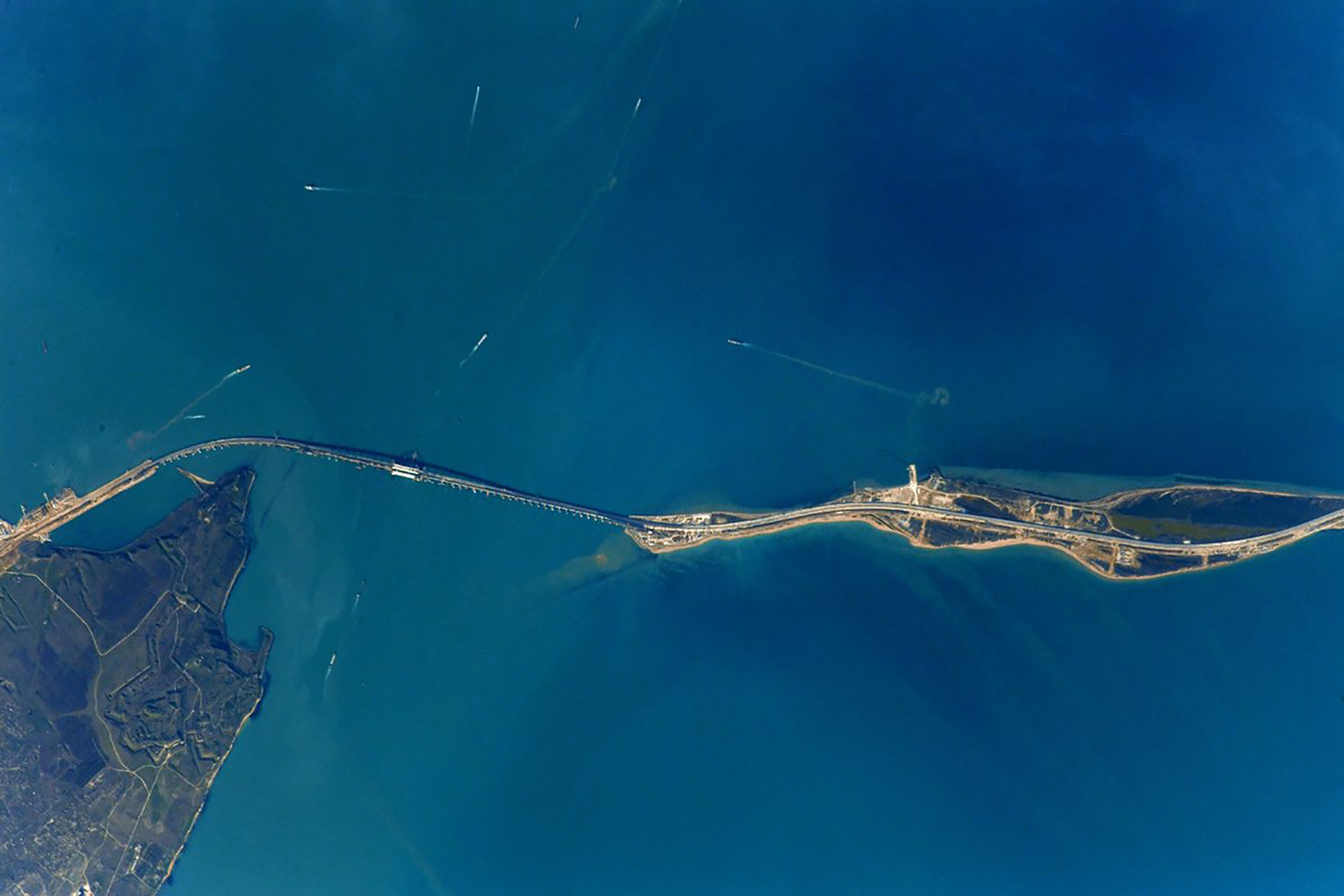 Only cars will be able to cross initially, while vehicles carrying heavier loads will be allowed to use the bridge in the autumn. 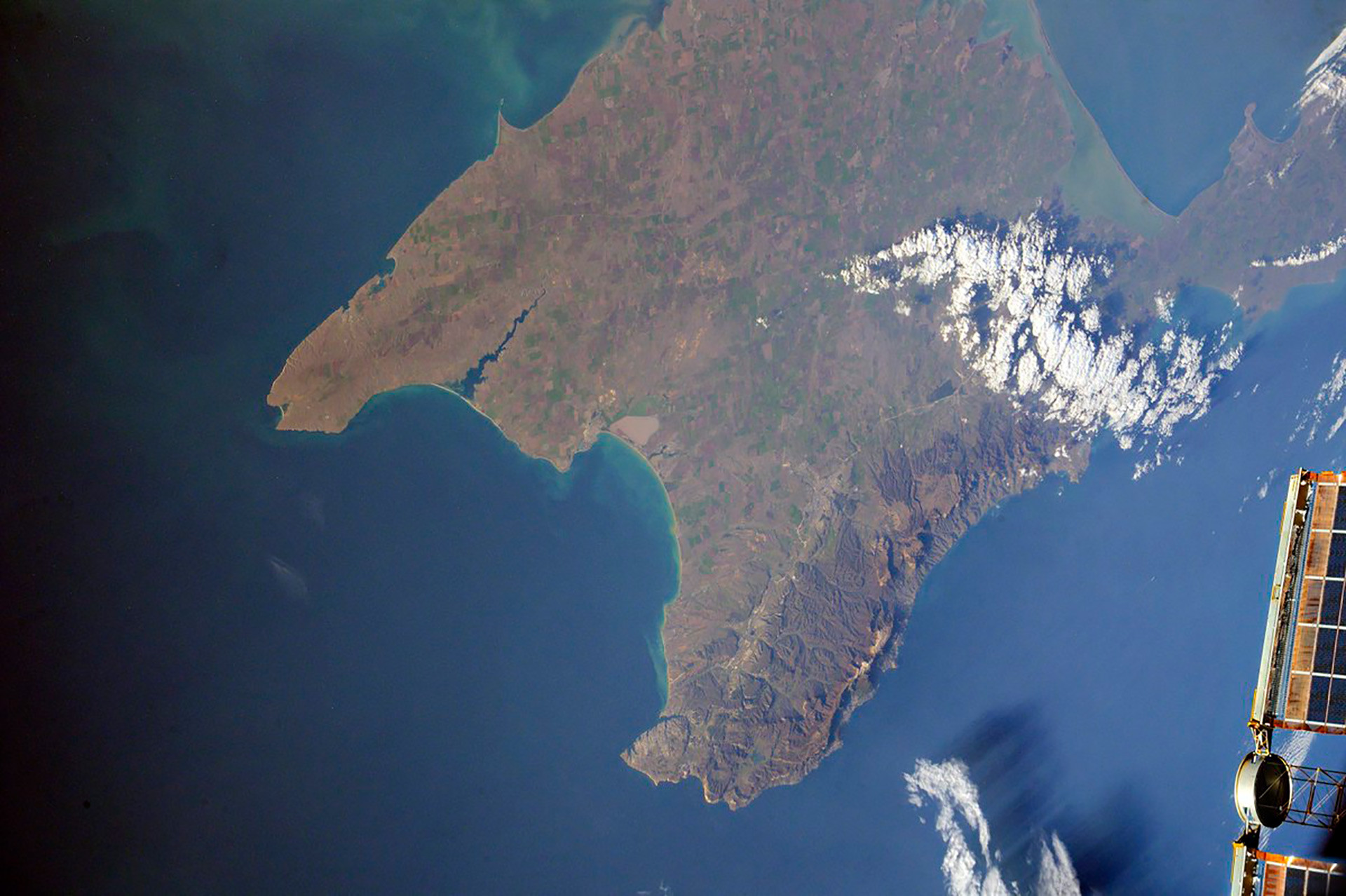 The bridge over the Kerch Strait will be Russia’s longest, measuring 19 km. 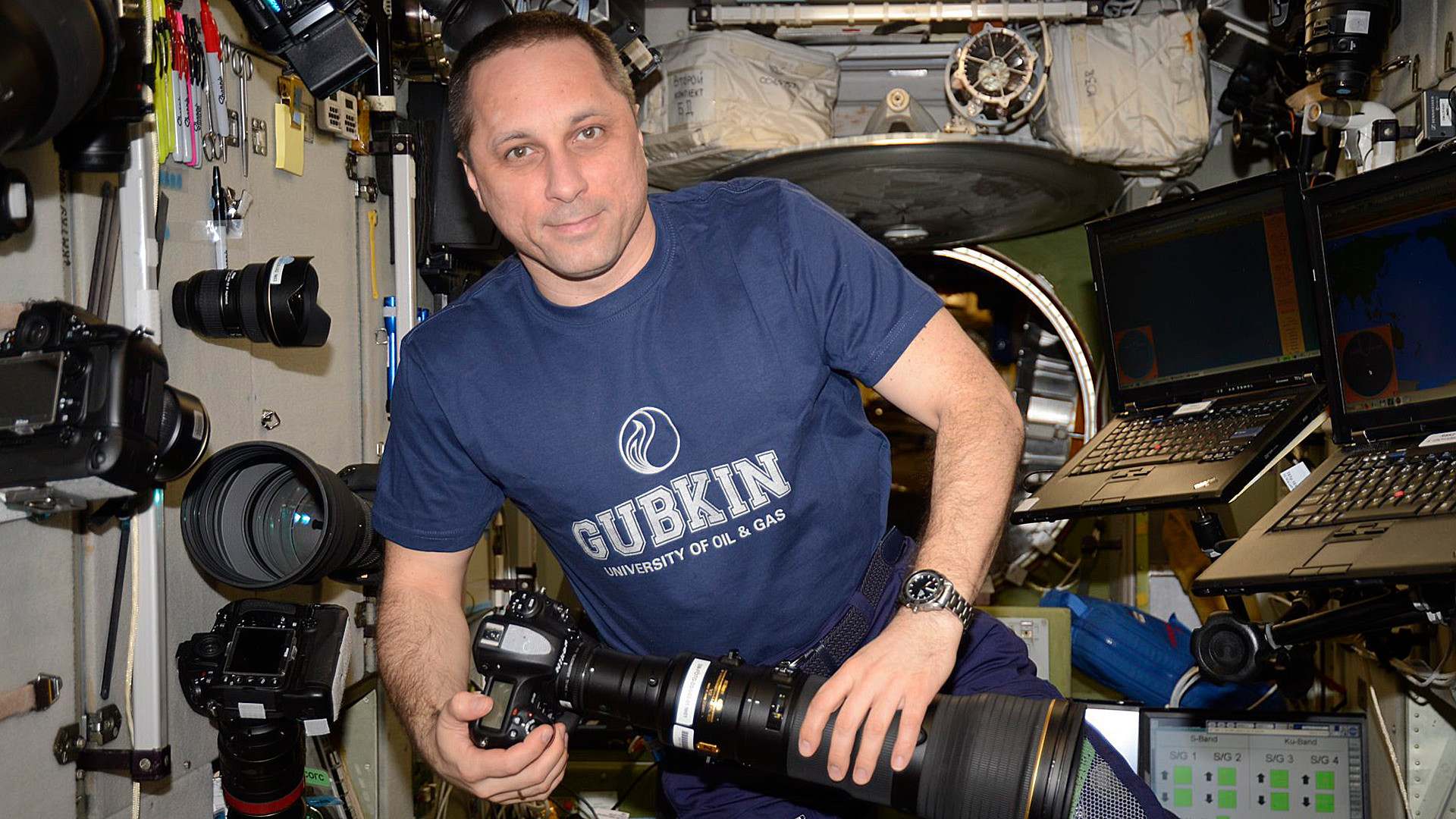 Shkaplerov is also a former Russian Air Force fighter pilot. Check out his Instagram and Twitter for more breathtaking views of our home planet.