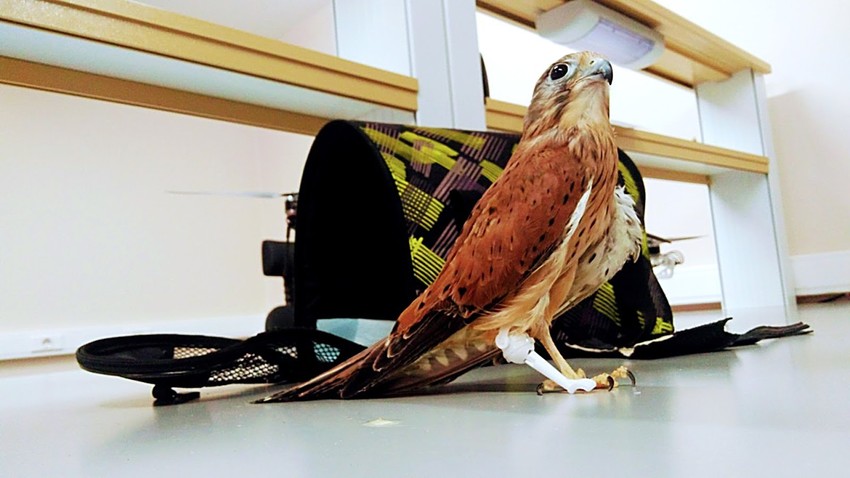 SYGMA.Novosibirsk
Birds, just like people, are injured in traffic accidents. A female falcon in Russia was hit by a car and lost a leg and a wing, but a Siberian startup has given it a new limb.

Millions of birds are killed or injured by vehicles every year; 80 million die in the U.S. alone, including endangered species. Why can’t they fly away? According to research, their cognitive mechanism for evaluating danger can break down when the car is driving too slow.

Apparently, that’s what happened to a female falcon in Siberia, but luckily it was rescued by the local Center for Wild Bird Rehabilitation. The bird was treated for injuries and named Grom (“thunder” in Russian). The falcon, however, was unable to stand, or mate. 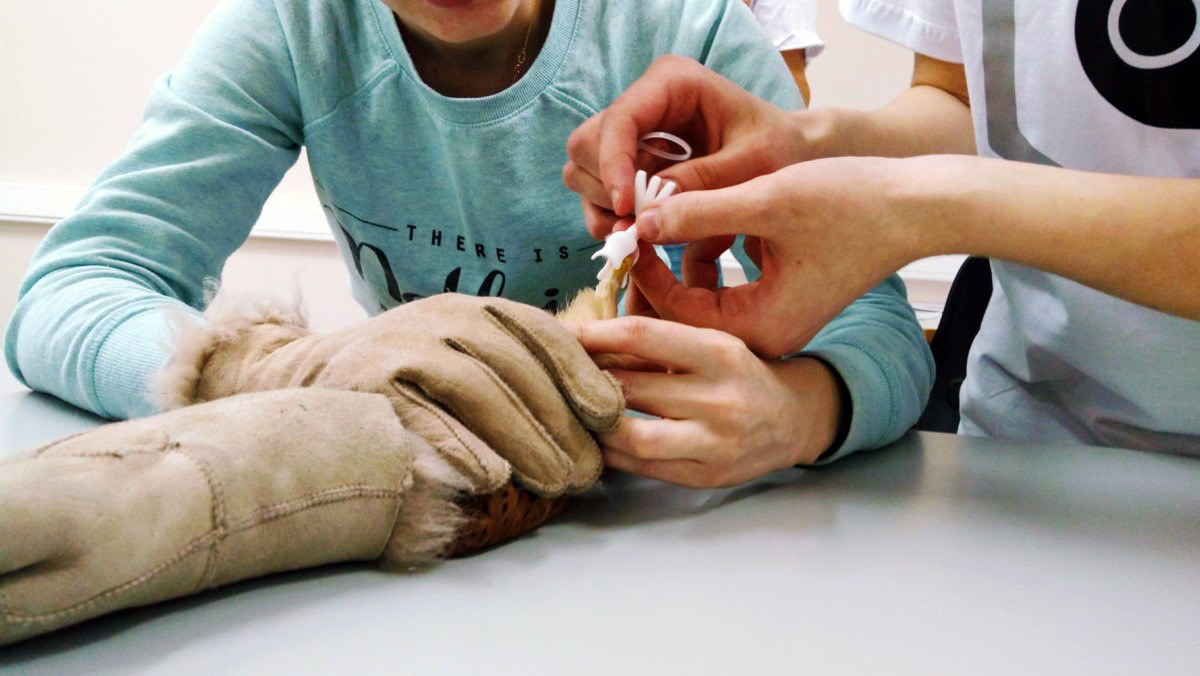 The Center approached Rusnano, the Russian government-sponsored corporation and a co-investor in nanotechnology projects. As a result, three startups decided to help. 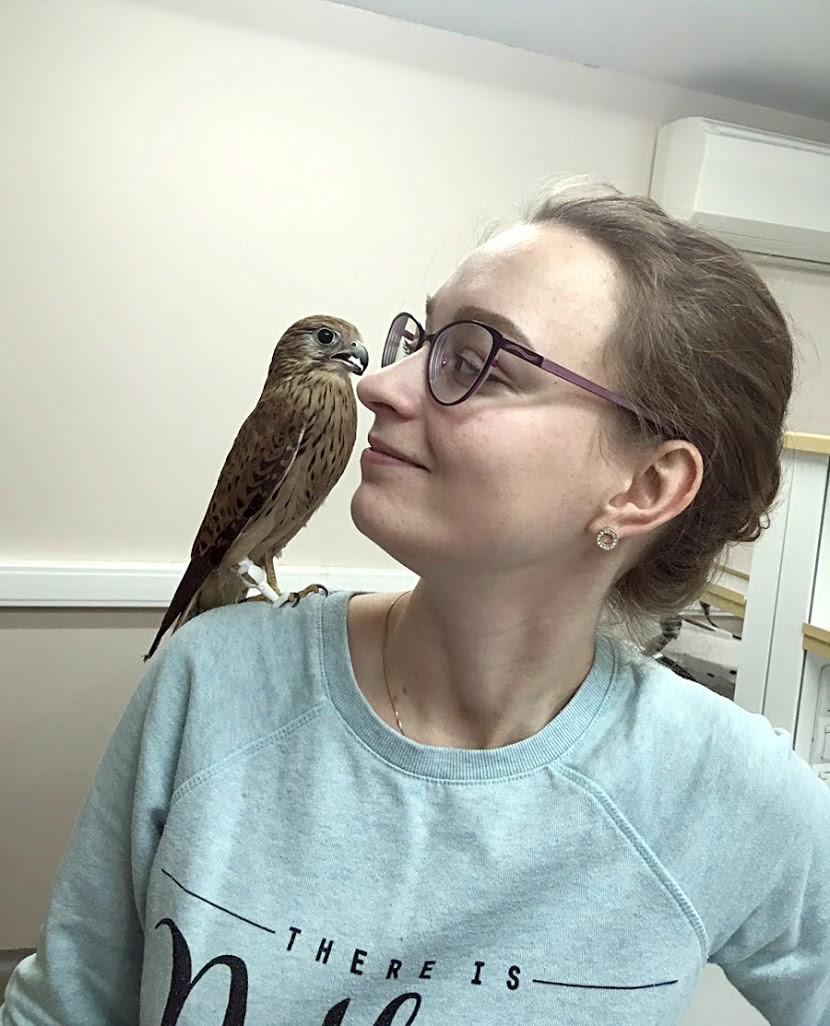 According to Kirill Yakovchenko, head of Optiplane, this wasn’t a standard situation, but developers decided to complete the task with the same technological approach they use when working with drones.

“The falcon feels great, and we are monitoring its health condition,” said Yakovchenko, adding that Optiplane plans to work with other injured birds in the future.