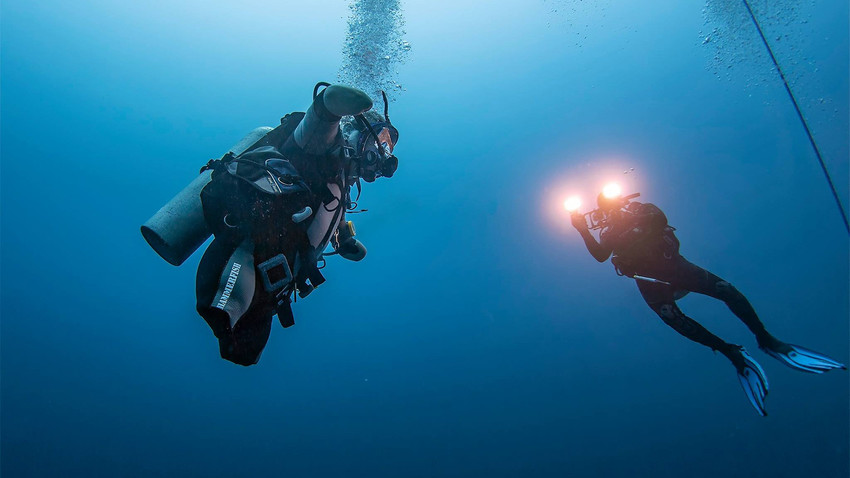 Open Water Challenge
A 'buoyancy arm' helped a para-athlete, who lost all four limbs in an explosion, to set a new world record for scuba diving.

On May 7, Dmitry Pavlenko made history when he independently dove 40 meters under Egypt's Red Sea, achievung the maximum depth in recreational diving. This feat was possible thanks to a 'buoyancy arm' developed by the Moscow Polytechnic University (MPU).

The standard buoyancy arm that helps divers go deep underwater can only be controlled by fingers. This new device, however, allows Pavlenko to manage it without arms. To create a buoyancy arm, MPU held a hackathon for students and young developers. The device was 3D-printed by the Russian startup, Anisoprint. 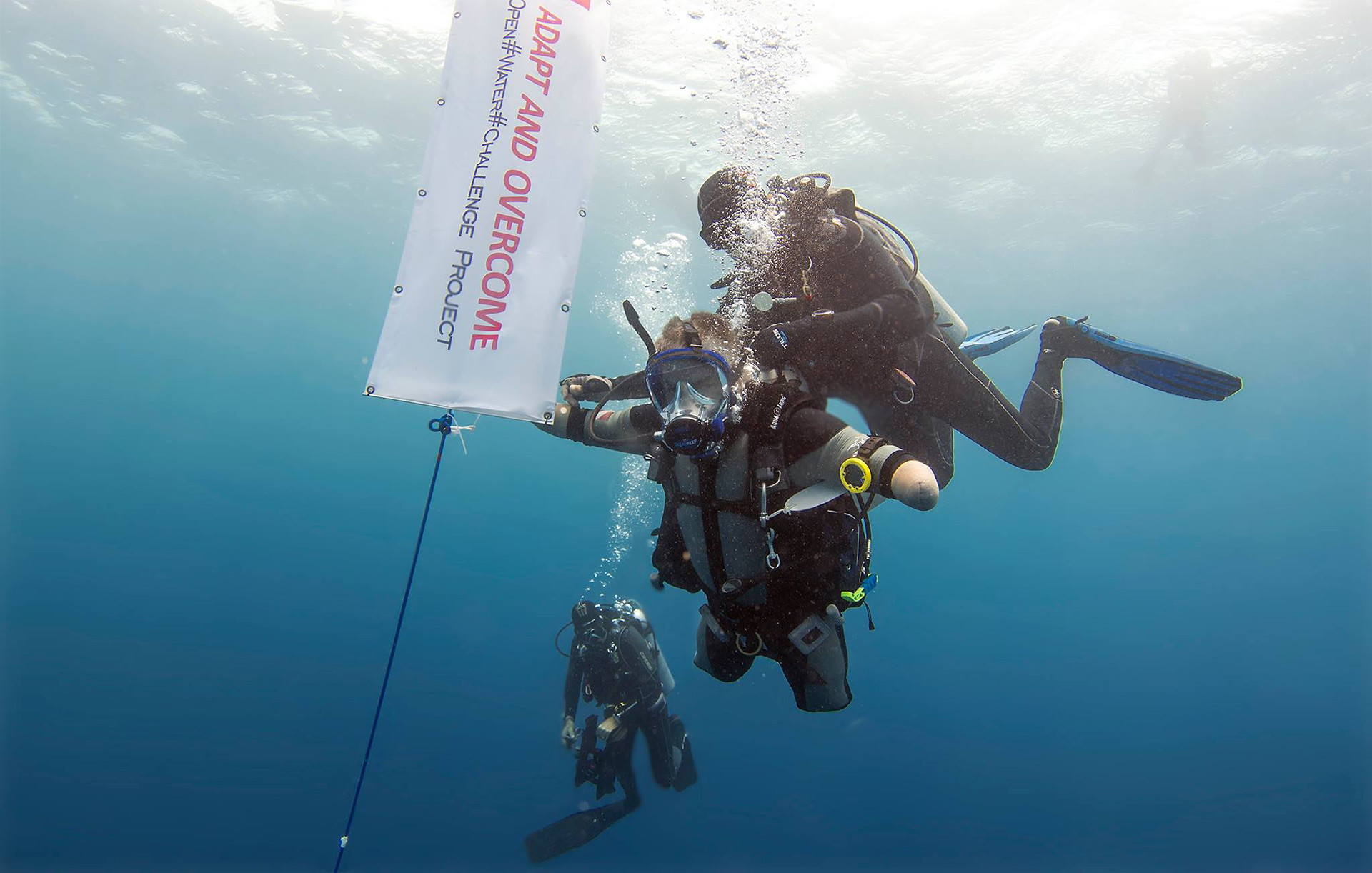 Dmitry Pavlenko lost both arms and legs after a bomb blast while serving in the army. In 2017, he became the first Russian citizen without limbs to receive a diver's certificate allowing immersion in open water.

“I am 38 years old, now I have a family and a job I love. I went through a difficult long-term physical and psychological rehabilitation process. While I was trying to get back on my feet, I was often inspired by other people. I watched who did what, and how they did it, and then tried to adapt their experience to my situation,” Pavlenko said. 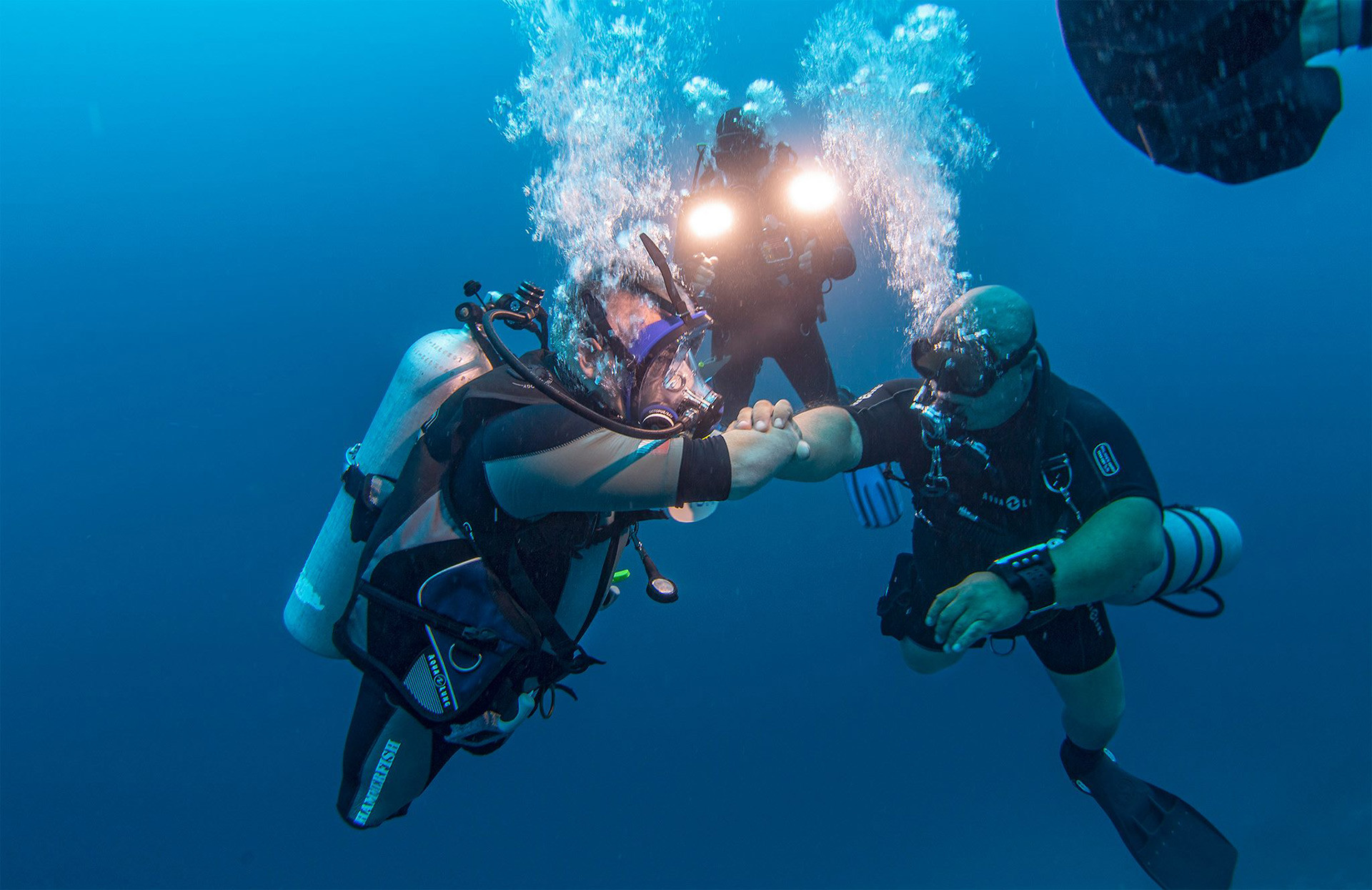 “I feel that now my example can motivate other people with disabilities to take the first step out of the cage where many find themselves after an injury.”

To make his dream a reality, Pavlenko raised around $4,600 on planeta.ru, a Russian analogue to KickStarter. Before setting his world record, he tested three different buoyancy arms. One broke, while another one was uncomfortable. The third one finally allowed the athlete to achieve his goal. 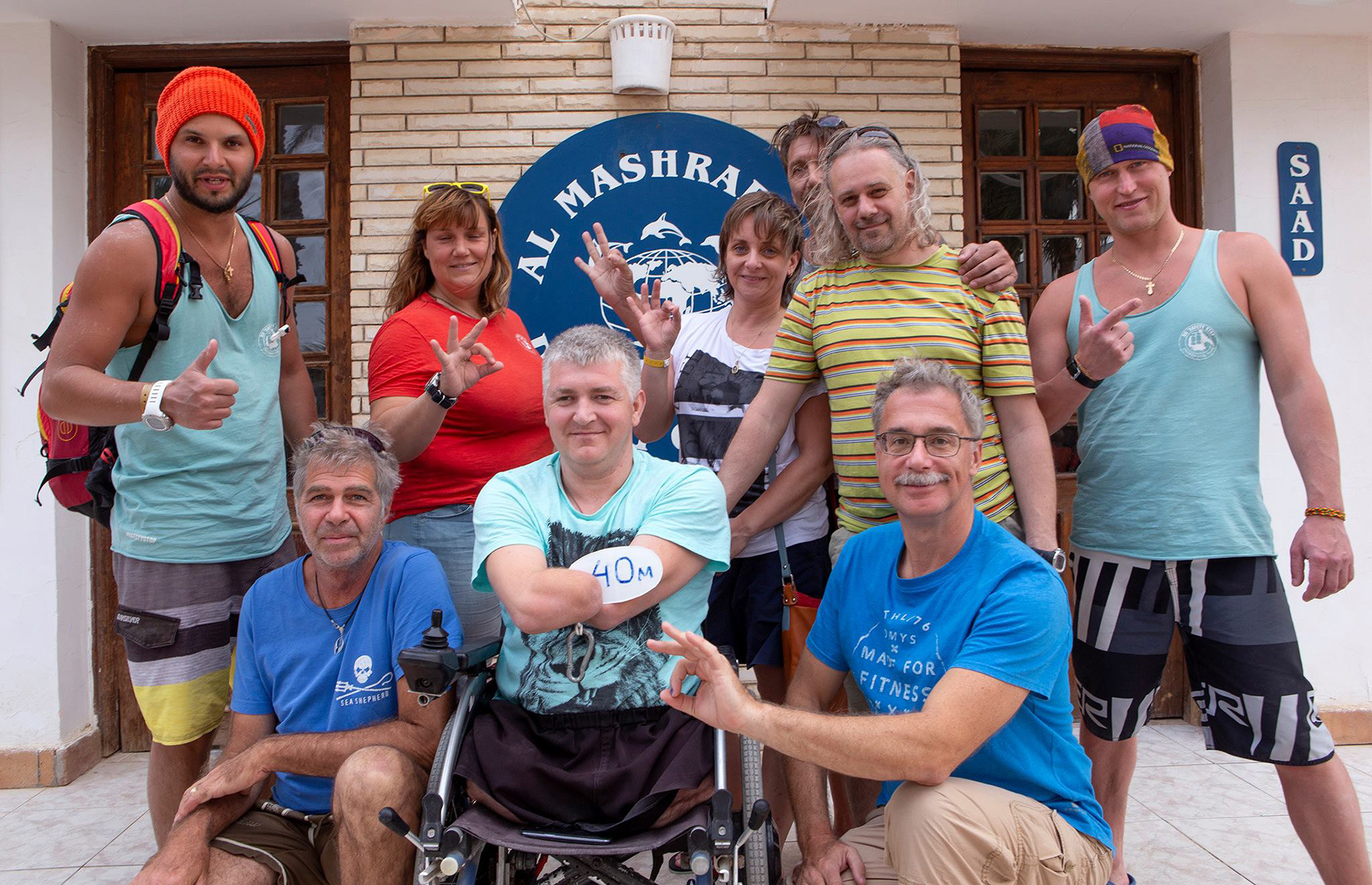 In 2013, French diver Philippe Croizon, whose arms and legs were amputated after an electric shock accident, became the first quadruple amputee to dive at a depth of 33 meters in a swimming pool in Brussels.