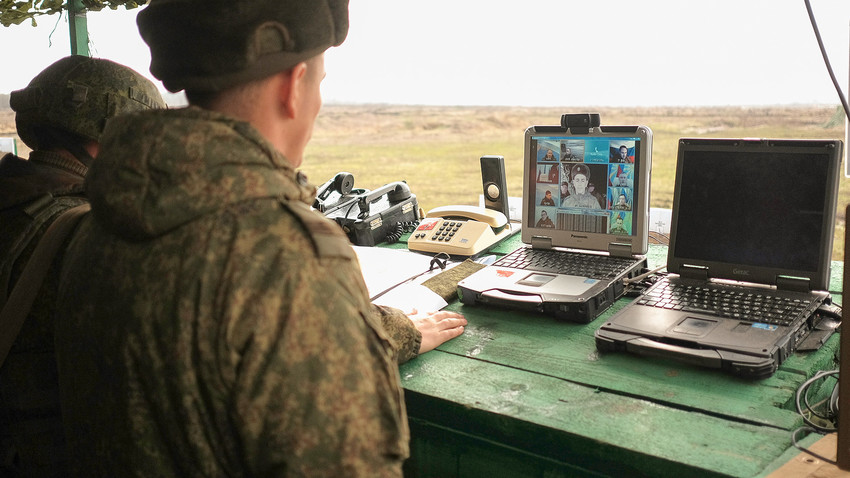 Nikolay Hiznyak/Sputnik
The country’s military will soon have its own beefed up data storage to make sure top secrets remain secret.

Russia’s military is set to receive its own unique super protected iCloud to store top secret information about technologies, personnel, and everything branded “Top Secret.”

The country’s IT developers are currently working on creating the military’s own form of the internet that won’t be connected to the ordinary one. The whole project's value is estimated to be $6.5 million and it will start functioning in 2020.

“A number of disaster-proof centers will be built around the country that will allow all structures to communicate in real time and proceed all the necessary information without a danger of being uncovered by foreign intelligence services,” Viktor Litovkin, a TASS news agency military analyst, told Russia Beyond.

According to him, one such has already passed all the military and IT tests and is operating in the Southern Military District of Russia. In the there will be similar centers in each military district of the country and potentially even in Syria. Yet, as Litovkin noted, this question is still under consideration.

Each of these will be somewhat of a cyber fortress. Every server room will be guarded and have its own autonomous power supply.

“Every program are Russian made. There will be no Intel or any other company’s parts in these computers and servers,” Litovkin added.