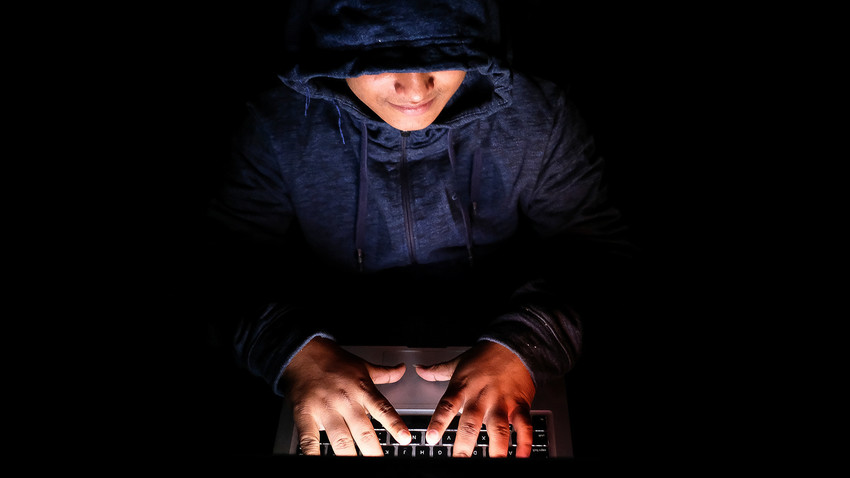 Getty Images
The latest tech scandal has apparently impacted 65,000 Russians identified as “interested in treason” by Facebook’s advertising algorithms. IT experts, however, say the entire matter is ridiculous and that there's no way algorithms can search and identify "potential traitors."

In July, Facebook marked thousands of Russians as "potential traitors." The company said the category only had “historical significance,” and later removed it at the request of journalists. However, it was too late to stop the wave of criticism against Facebook's advertising practices in Russia.

The social network does not reveal user data to advertisers, although it’s easily accessible by Facebook advertising tools. Using a “treason category,” a third-party can run an advertisement campaign exclusively for “potential traitors.”

“Businesses do not get any personally identifying information about you,” Facebook said. "And you’re only ever included because of actions you take online, not your personal characteristics.” For example, according to the social network, homosexuality is a broadly used category with many legitimate uses.

Victor Lempitsky, associate professor at Skolkovo Institute of Science and Technology's Center for Computational and Data-Intensive Science and Engineering, said in an interview that the scandal is ridiculous.

“Facebook is a very good tool for predicting and identifying interests. It’s good at isolating groups, but names for these groups are very conditional,” said Lempitsky, who previously worked as a researcher in various institutions, including Oxford University and Microsoft's research lab in Cambridge.

“In this situation, most likely the algorithms described users by an uninterpreted vector in a multidimensional space. For Facebook, the main task is to understand that these people are similar in order to combine them into a group for targeted advertising.”

According to Lempitsky, Facebook is using the simplest algorithm to assign a random name to the group. “Hence, these funny things can happen,” Lempitsky concluded.

Another recent data scandal involves the Russian technology conglomerate, Mail.Ru Group. As an app developer, the company was able to access user information on Facebook, including name, gender, birthday, location and likes.

Most of the users were from Russia, and 10 percent from the U.S. According to Russian legislation, their data can be made available to the country's intelligence services upon request.