Tech to the rescue: Can neural networks save Earth? 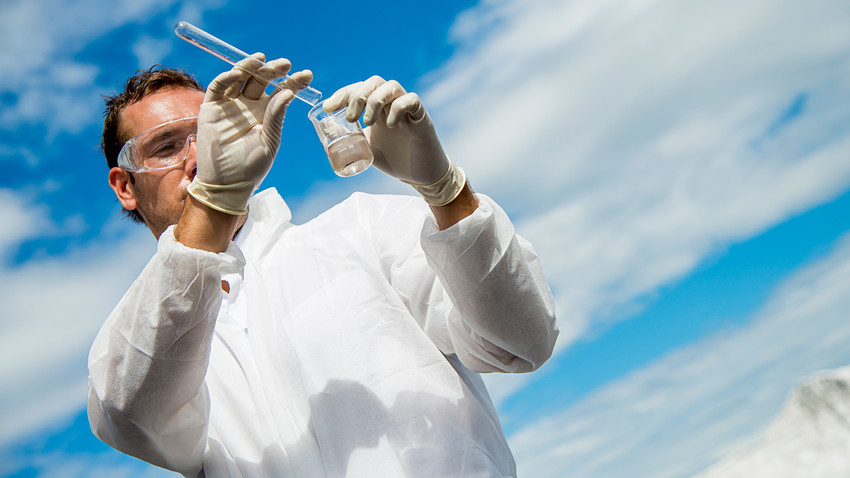 Getty Images
Scientists have developed a new method that predicts the properties of a substance and its impact on the environment. The new approach utilizes neural networks.

There are many ways to predict potential damage to the environment caused by new substances that humans develop every year. For example, you can place a chemical in a fish tank and measure its concentration both in the fish and in the water. But what if the water is poisoned and the fish dies?

To make accurate measurements, scientists are using a bioconcentration factor (BCF) based on interactions between the solvent and the solute, as well advanced machine learning methods. Thanks to this method, it’s possible to predict a substance's properties with just a small amount of data.

As one of the most important characteristics of organic substances, BCF represents how much of a substance is concentrated in tissue relative to how much of that substance exists in the environment in equilibrium conditions. BCF is widely used in assessing the safety of various chemical compounds and can be measured in practice.

Scientists from the Skolkovo Institute of Science and Technology in Russia, the University of Tartu (Estonia) and the University of Strathclyde (UK), led by Skoltech Professor Maxim Fedorov, developed a hybrid BCF prediction method that consists of two steps.

First, researchers make physical-chemical calculations to obtain 3D densities of hydrogen and oxygen around the molecule under study, and then apply 3D convolutional neural networks ‒ a technology successfully used in image recognition.

“Our method makes it easier to predict the environmental impact of a given substance,” said Sergey Sosnin, the paper’s lead author and a Skoltech PhD student. “Most important is that we've developed a universal method to describe a molecule so that its 3D image can be transferred to a 3D convolutional neural network. Our method can help predict properties of ‘exotic’ molecules and novel compounds where existing structure-property relationship methods don't work.”

The results of the study were published in the Journal of Physics: Condensed Matter.