Russian cyber crimes: Why do they hack your accounts? 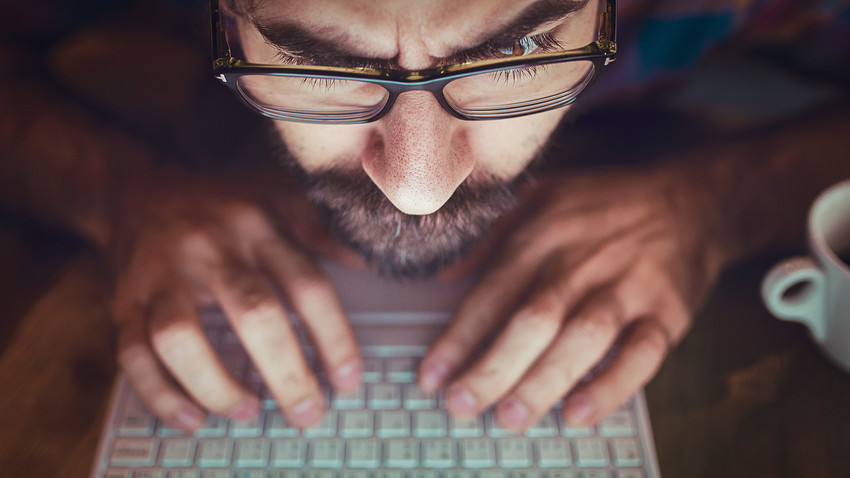 Getty Images
"Your Instagram account has been hacked?” It’s almost midnight in Moscow, and I keep getting this message from friends and people I barely know. Finally, I see a screenshot. My perfectly anti-nude, bikini-free account has been renamed. A new video appeared with a dude in ridiculous purple pants doing unspeakable things to a lady in pink. And, be sure, I didn’t post this.

There’s no statistics on how many private accounts are hacked by cyber criminals: social media platforms don’t provide this kind of information. But just in the two weeks since I returned to the Motherland, my Gmail account has been hacked twice. And now Instagram.

I sent a few requests to Instagram support but never heard back. Later, my account simply vanished, along with the guy in purple pants and his special friend. 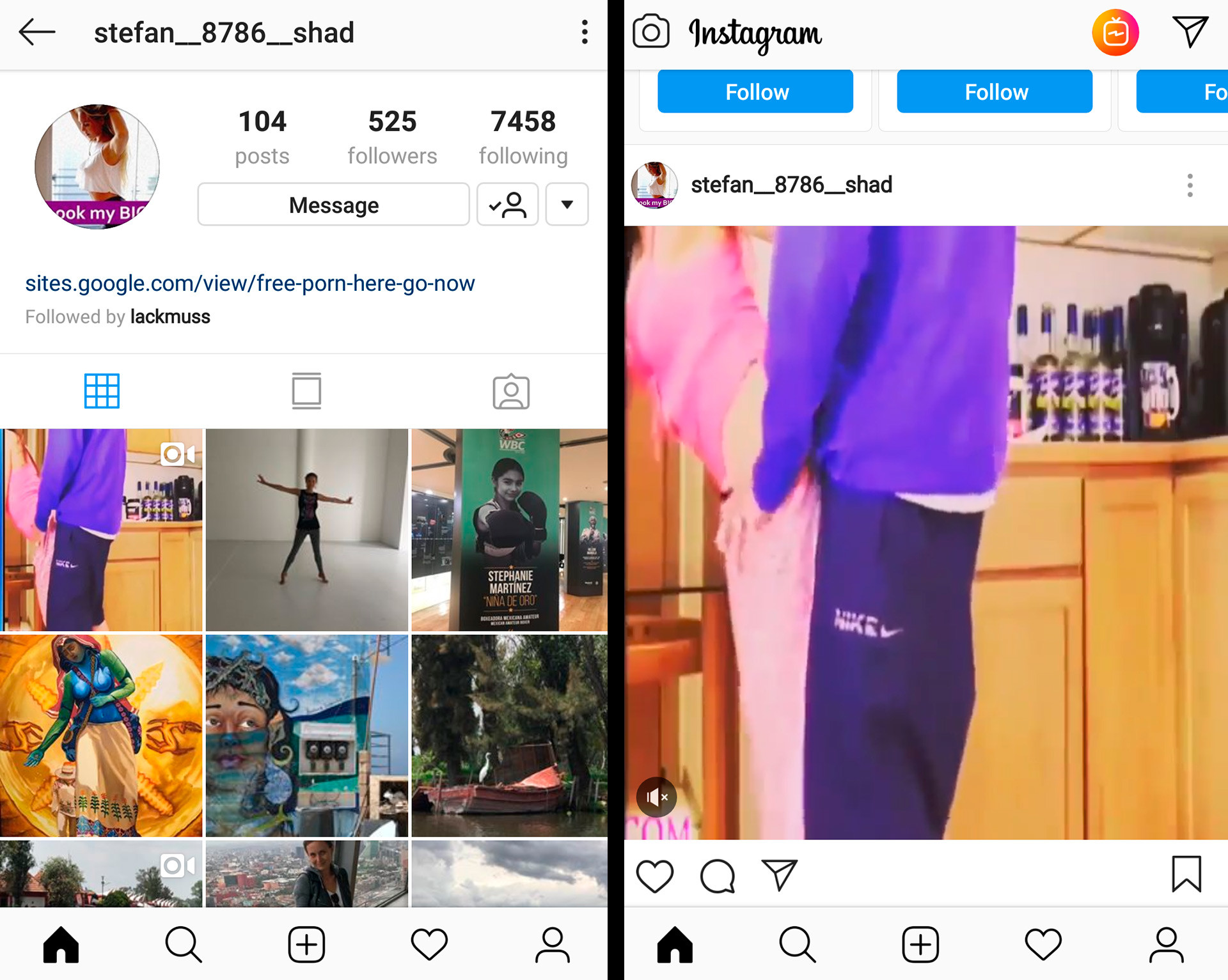 According to Rustem Khairetdinov, head of Attack Killer at InfoWatch, a cybersecurity company, well-known hacker groups have “permanently functioning” resources, such as websites or chats in messengers.

“They use them to sell their basic services, such as hacking accounts,” Khairetdinov explained. “More complex services that involve the use of various fraud schemes, stolen personal or payment data, may be available on DarkNet sources, and access to them is limited.”

A Russian 'white hat hacker,' (an ethical hacker specializing in penetration testing), who is known by the nickname, wwwXyZ, said cybercriminals can be found on platforms such as hackerone.com. “They're also looking for clients themselves,” said wwwXyZ.

These hacking services that are offered online, however, can be fake, said Ilya Rozhnov, the head of brand protection team at Group-IB. “Sometimes not only ads are fake, but the entire forum is,” Rozhnov said. “Sometimes forums are created for one purpose: deception.”

Who are the clients?

According to InfoWatch, most hackers’ clients are individuals and small companies that are desperate to crush their competitors.

“Your account can be also hacked randomly,” Khairetdinov explained. For example, hackers can use it for spamming or as part of a botnet, which is a group of devices affected by malware under the control of a malicious actor.

So, who possibly needed access to my Instagram account with only 525 followers, most of them my friends? “Both popular accounts and accounts with a small number of subscribers can be a target,” Rozhnov of Group IB explained.

“We’ve seen cases when, after hacking into an Instagram account with several hundred subscribers, the attackers demanded less than $100,” he said. 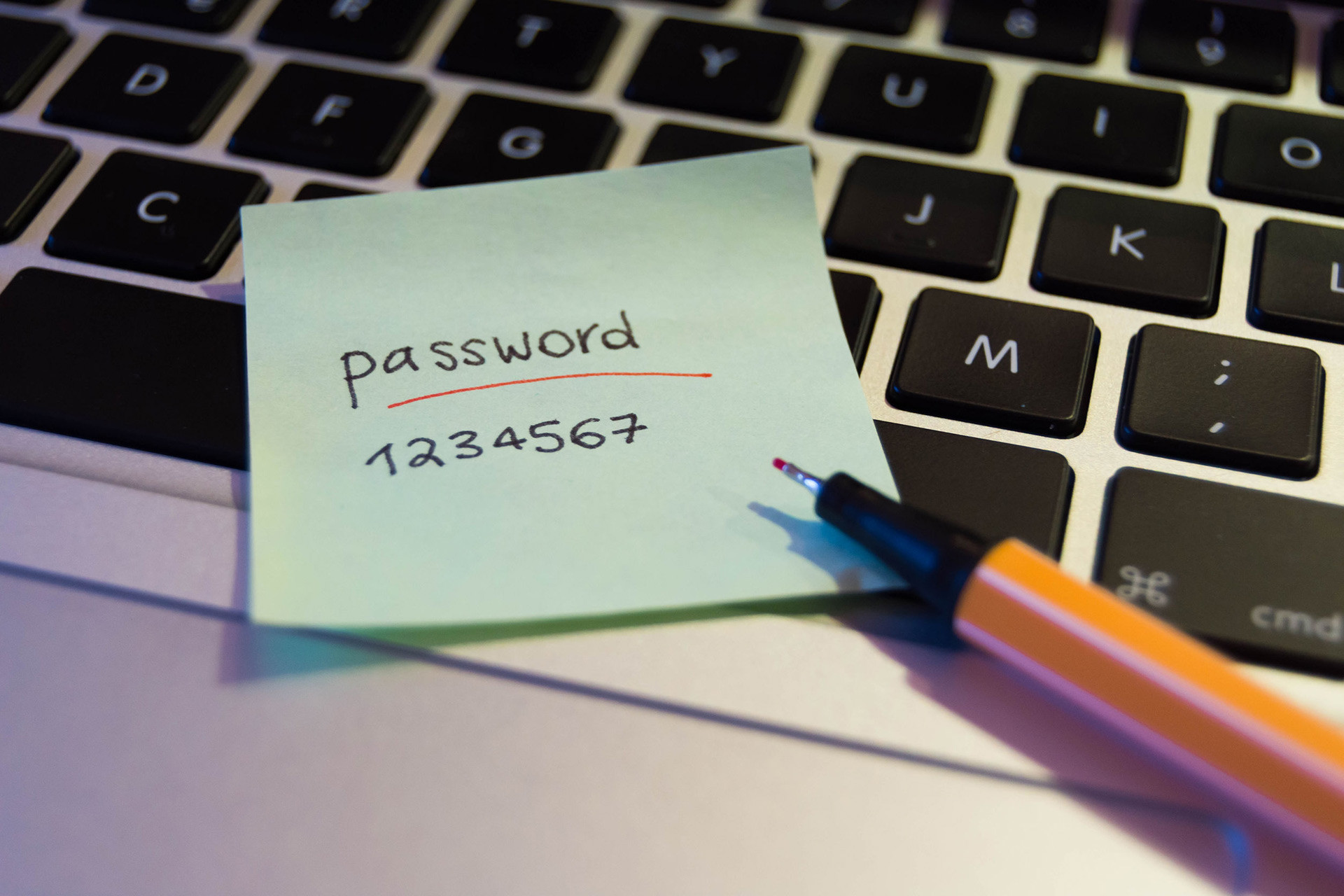 What makes you an easy victim?

If your account got hacked, that’s your own fault, said wwwXyZ. “Almost 80 percent of users use simple passwords or the same password on different sites,” said wwwXyZ.

wwwXyZ believes my Instagram account was hacked either through social engineering or as a result of a brute force attack, which is a trial-and-error method used to obtain a password or other personal information.

“This situation could have also occurred due to a MITM (Man-In-The-Middle) attack,” wwwXyZ said. “When the criminal is in one network with the victim, he makes your device think that his device is an Internet provider; while a hacker can intercept valuable information, such as login and password.”

According to wwwXyZ, a hackers’ victims are normally using weakly protected sites or servers; or people connected to a public Wi-Fi without VPN; or users of public proxies; and just people who trust scammer websites. This means pretty much everybody.

Russia Beyond asked cyber experts to provide recommendations on how to protect your accounts from hackers. Here they are:

Well, it’s too late for me.