In Russia, you talk to ads and they talk back 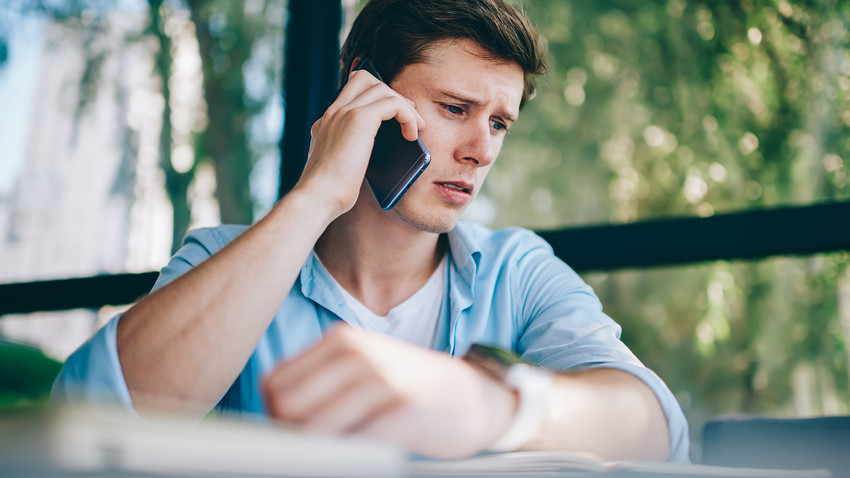 Legion Media
Voice response capabilities that allow users to speak to brands are now a part of advertising campaigns in Russia. The technology was developed by a Silicon Valley startup and tested by one of the country’s largest banks.

For years, advertising has been a one-way road: brands talk to us, but we never had the chance to respond. While there’s nothing wrong with passive listening, it has little to do with communication. It doesn’t allow brands to receive timely feedback, and consumers can’t skip the ads they don’t want.

In Russia, new voice-activated advertising technology is now interacting with listeners, asking them questions about the product. If a user starts responding positively, for example, saying “Yes” or “I agree,” he or she receives more information about the brand or gets redirected to the brand's webpage.

The campaign was launched by Alfa Bank, one of Russia’s largest private banks, and OMD, an integrated communications agency. The goal was to increase awareness about a new debit card.

Currently, the ad campaign, which allows audiences to engage with audio advertising for the very first time, only runs on Radio Record and Zvvuk mobile apps.

Users are not incredibly excited about the advertisement, which is something that most brands are well aware of. An opportunity to talk to ads, according to the campaign results, improved engagement: 14.4 percent of the target audience interacted with an ad, which is 23 times more than the average rate in mobile advertisement. Almost 40 percent of these engaged listeners said “Yes” to an ad, and gave it a green light. The ad was delivered 500,474 times.

Instreamatic.ai, the startup that developed the technology, is based in San Francisco, but the brains behind it is Stas Tushinsky, a Russian living in the U.S. The AI-powered platform allows media companies to measure, manage and monetize content via interactive voice-activated audio advertising.

“Our result is a record for digital advertising,” Tushinsky said. “The average click-through rate of mobile advertising is only 0.6 percent. Voice interaction is much more powerful and more memorable than clicks.”

Tushinsky added that the startup is now planning to increase the target audience, integrating with large companies in different regions, including the U.S., Germany and Japan.