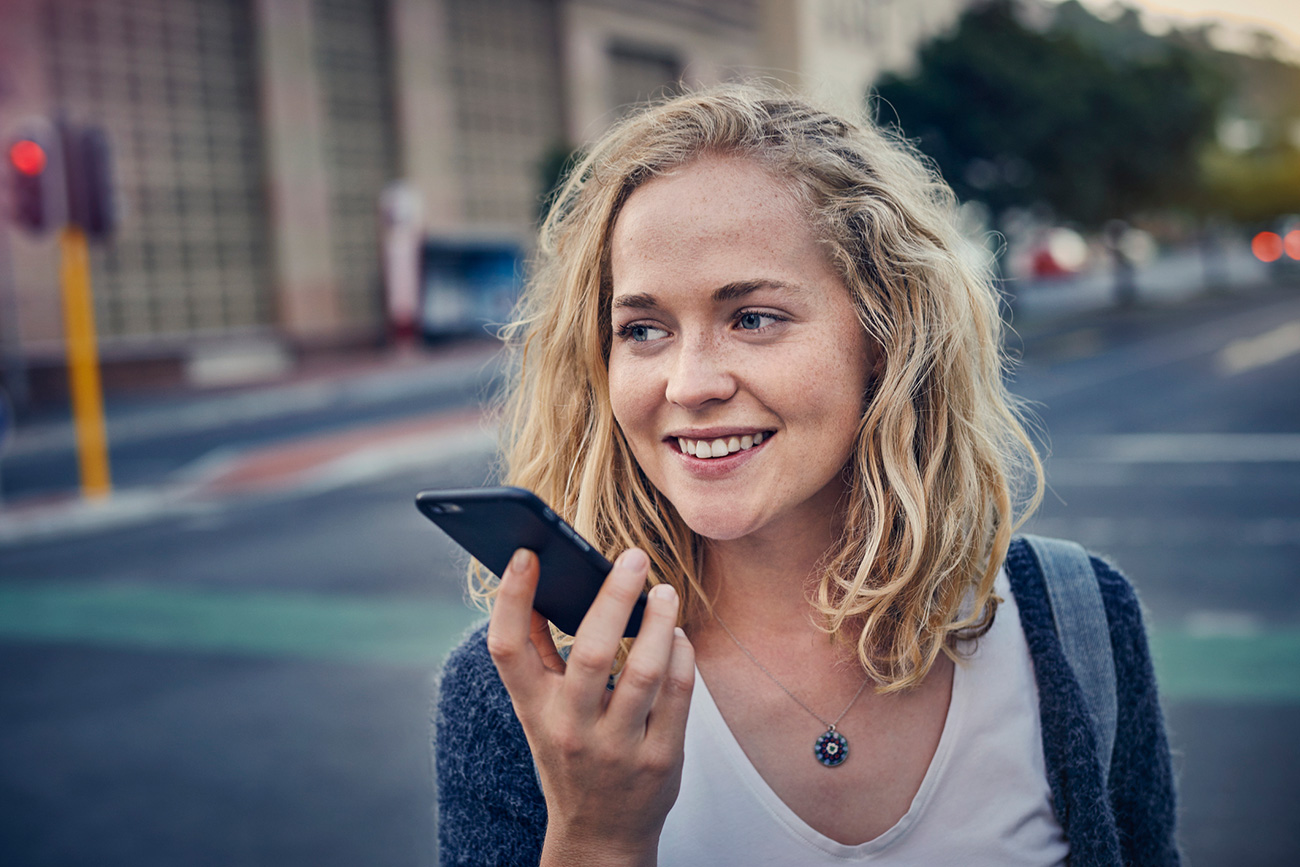 Instreamatic.ai lets users communicate with the ad in the most natural and fun way - with their voice.

Getty Images
Humans will soon forget boring ways of communicating with machines: a pioneering technology will empower both consumers and companies offering voice control devices, such as Amazon’s Alexa.

When was the last time you saw or heard an advertisement and wanted to tell it to go to hell?  Now you have the chance, and, most interestingly, the ad will obey.

Stas Tushinskiy, a young Russian émigré and tech entrepreneur living in San Francisco, launched a voice-activated platform, Instreamatic.ai, in the U.S. He believes his technology is bringing power back to consumers, allowing them to talk to and exercise more control over audio ads.

"I’m one of the guys who gets very excited about the opportunity to create a really cool product that can revolutionize the industry," Tushinskiy said. “My goal is to make advertising more fun, more intelligent and less annoying."

Instreamatic.ai is already rapidly building up its client base, working with publishers and media buying agencies in the U.S., including Live365, an American online broadcasting network where users can create their own online radio stations.

Google, Apple, Microsoft and Samsung have invested heavily in developing voice functionality for phones and PCs, according to the consulting company Strategy Analytics, which also estimates that by 2020 some 970 million voice activated devices will be in use around the world.

Vocal power to the people

Instreamatic.ai lets users communicate with the ad in the most natural and fun way - with their voice. In the future, the service will be able to learn about a customer’s preferences and remind him or her, for example, to buy "these nice black leather shoes you loved, but couldn’t previously afford, because today there’s a huge discount on them," said Tushinskiy.

One of Instreamatic.ai’s core features is the ability to have a dialogue with users. The AI-powered voice response technology works with audio ads across different mobile platforms, and allows users to ask for more details, to buy products right away, to add an event to a calendar, to skip, or to call a store. Most important, customers are spared frustrating accidental clicks.

"People, especially young ones, easily ignore and filter out audio ads," said Tushinskiy. “With our service, you can say 'skip it' for ads that are not relevant, or activate the ad for items that you’re interested in by saying things like 'tell me more' or 'book a test drive' or ‘add that to my basket.' Voice response technology puts control in the consumer’s hands." 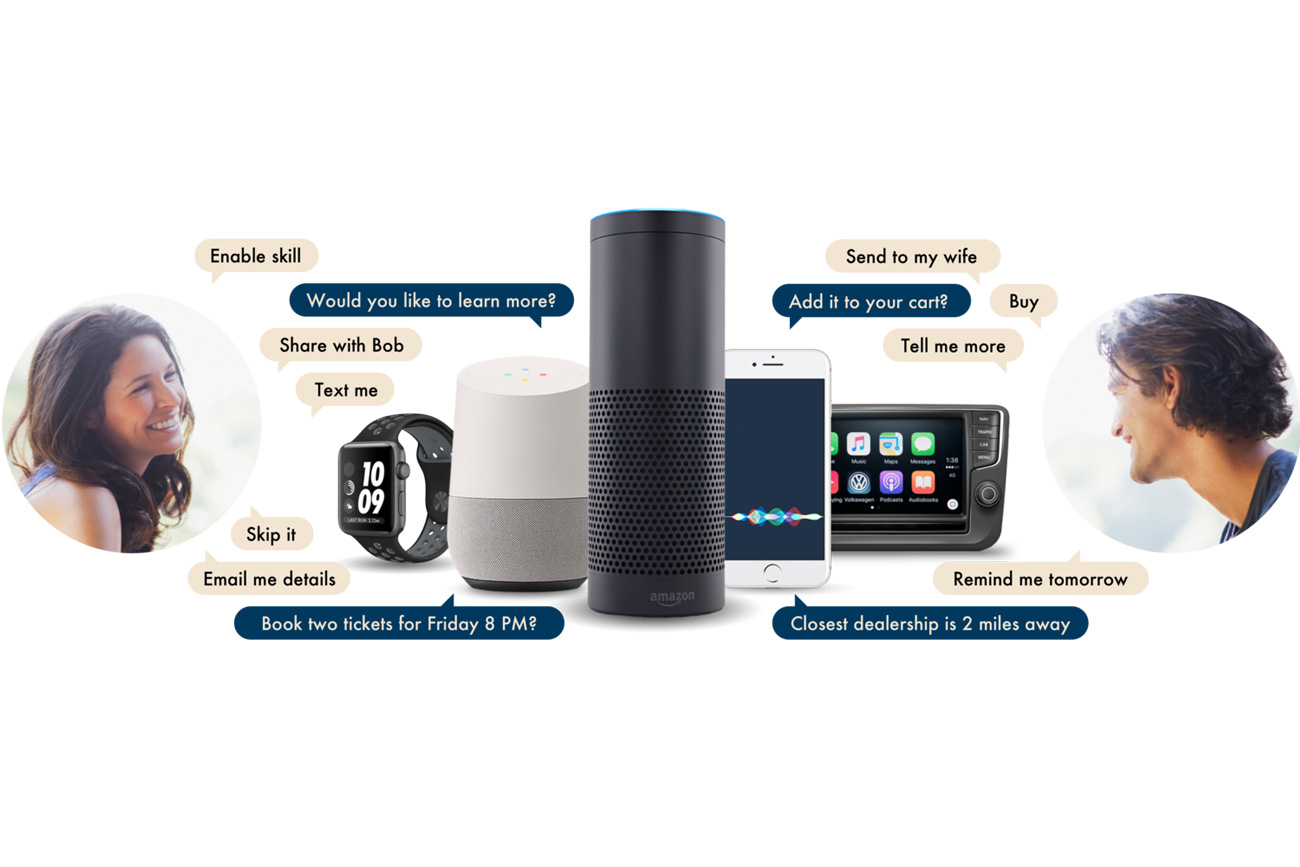 Instreamatic.ai is already rapidly building up its client base, working with publishers and media buying agencies in the U.S., including Live365, an American online broadcasting network where users can create their own online radio stations. Source: Instreamatic/Press Photo

Instreamatic.ai is not Tushinskiy’s first project in the audio world. He was responsible for business development at the Russia’s leading music streaming service, Zvooq, which in 2014 raised $20 million investment from the retailer, Ulmart, and the Finnish private equity fund, Essedel Capital. Tushinskiy also was CEO at Unisound, the first digital audio ad agency in Russia.

He moved to Silicon Valley about a year ago, originally launching Instreamatic.ai as a monetization platform for audio publishers. Soon, however, Tushinskiy realized that voice-activated ads are the future.

"The success of online advertisement can be measured by the number of clicks, but audio doesn’t provide the same opportunity. When there is no click, there is no engagement, no interest from ad buyers, and very low prices for ads," said Tushinskiy, adding that voice response solves the ‘click problem’ and makes an audio ad’s efficiency transparent. 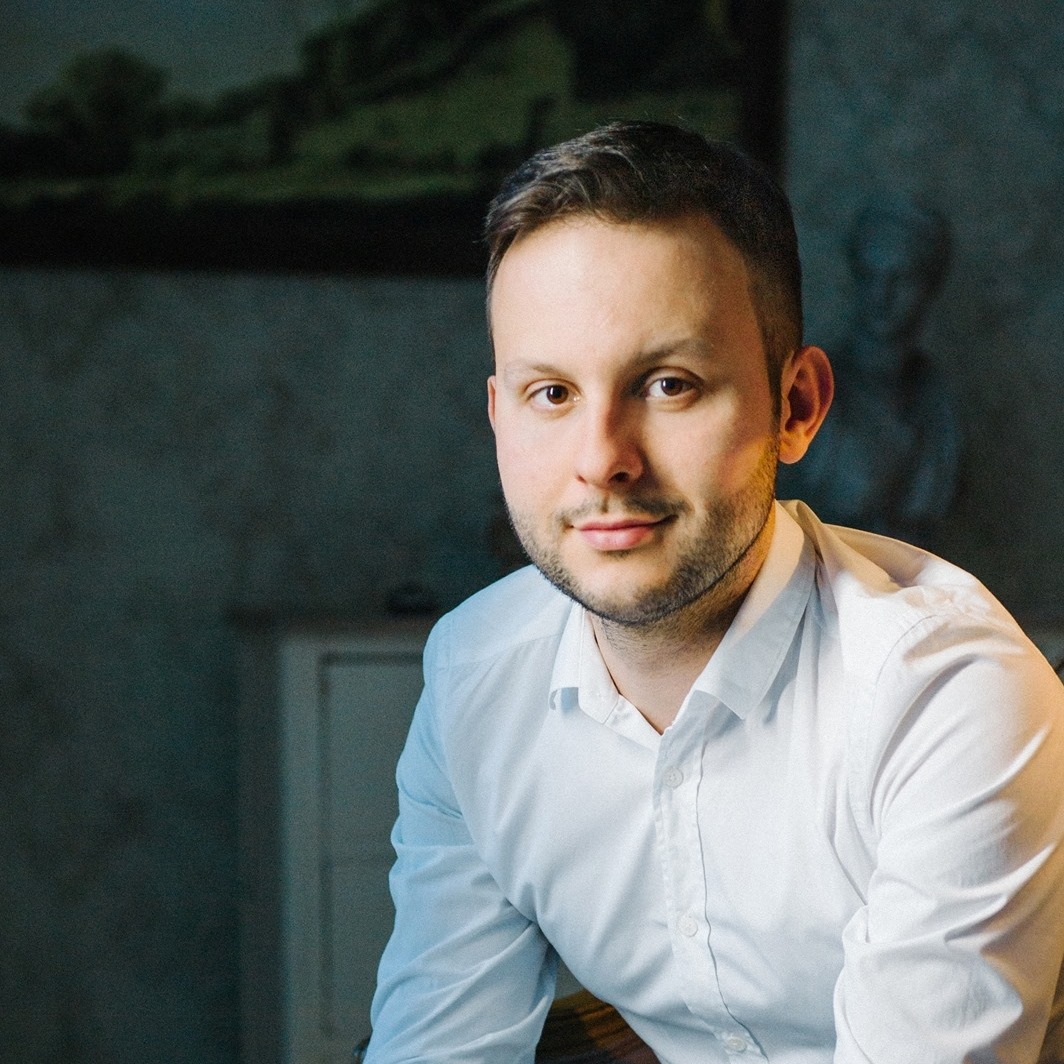 Stas Tushinskiy believes his technology is bringing power back to consumers, allowing them to talk to and exercise more control over audio ads. Photo: Stas Tushinskiy/Personal archive

Instreamatic.ai supports all major platforms, including mobile. The service can work with Amazon’s Alexa, Spotify and Pandora.

"Amazon doesn't allow advertising material that’s not available on other platforms, which means that publishers can’t serve voice-activated ads on Alexa if they don’t serve it on other platforms. We’re the first to announce support for all platforms," said Tushinskiy, adding that his technology will disrupt several other industries, such as digital radios, podcasts, app marketplaces, TV and video ads, and even connected cars.

"We’re talking about bringing pure performance to industries that were never about engagement," Tushinskiy said.